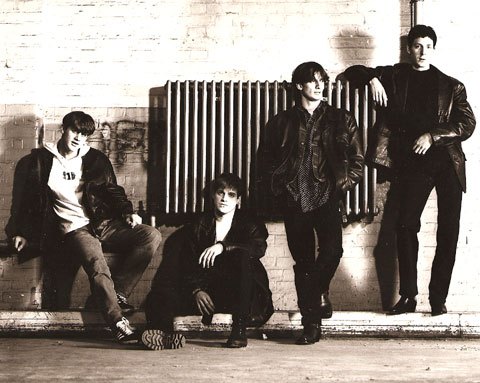 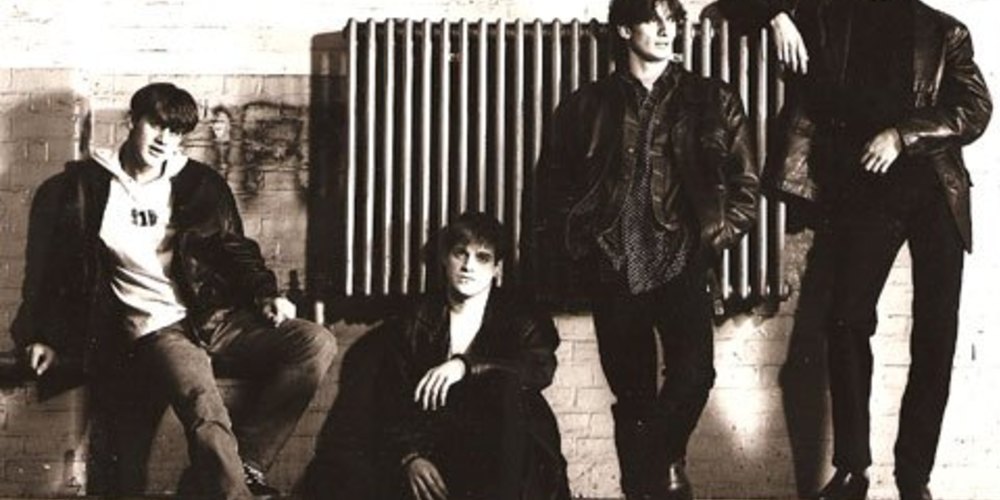 Maidstone in Kent, may not appear in the annuals of pop history alongside London, Liverpool, Manchester, Birmingham Glasgow or Sheffield et al, but it was here that Airhead were formed by Michael Wallis (vocals and guitar), Sam Kesteven (drums), Ben Kesteven (bass) and Steve Marshall (keyboards) and they were responsible for one of the classic indie-pop albums of the early 90’s with Boing!.

Musically the band could be placed with the emerging ‘baggy’ scene of the early 90’s which took the psychedelic sounds of the 60’s of bands like The Beatles and The Byrds and infused the dance elements of the burgeoning Manchester scene which was born from the post Acid House explosion and gave rise to bands like Jesus Jones, The Inspiral Carpets, Leisure era Blur, The Soup Dragons, EMF and early Charlatans.

The band started life as The Apples and were signed to WEA/Korova in 1990, on the strength of the demo “The Apples go to Pip City Via Victoria” and “All for Under a Fiver!”. They then became Jefferson Airhead but had to quickly drop the ‘Jefferson’ from their name on request of Jefferson Airplane.

Bow Wow Wow bassist Leigh Gorman was enlisted to produce the band’s first Korova recordings, and the first fruits of these saw the light of day in February 1991 when the sulky, baggy-sounding mid-tempo “Congratulations” was released.

In 1991 they released ‘Funny How’ which became their anthem and contained thee couplet that resonated with teenage boys across the UK ‘Funny how the girls you fall in love with never fancy you, funny how the ones you don’t do”. The single attracted great airplay from Radio 1 and was a staple on Chart Show on Saturday mornings and was used as the soundtrack for Match of the Day.

The third single ‘Counting Sheep’ was their first Top 40 hit, peaking at Number 35 at a time when any chart action for indie bands was a massive achievement (you had to go to the shops in those days!)

In 1992 the band played a session for Mark Goodier for his Radio1 Evening Session which was the vanguard for new bands and Boing was released the same month as the broadcast. The album contained the 4 singles and 6 new tracks produced by George Shilling (Soup Dragons, Primal Scream, Coldcut) and peaked at 29 in the charts.

Boing is now held in reverence amongst their devotees and the album was made available on i‑tunes for the first time in 2012, introducing it to a new audience and allowing those who bought it the first time to relive its indie-pop charms. 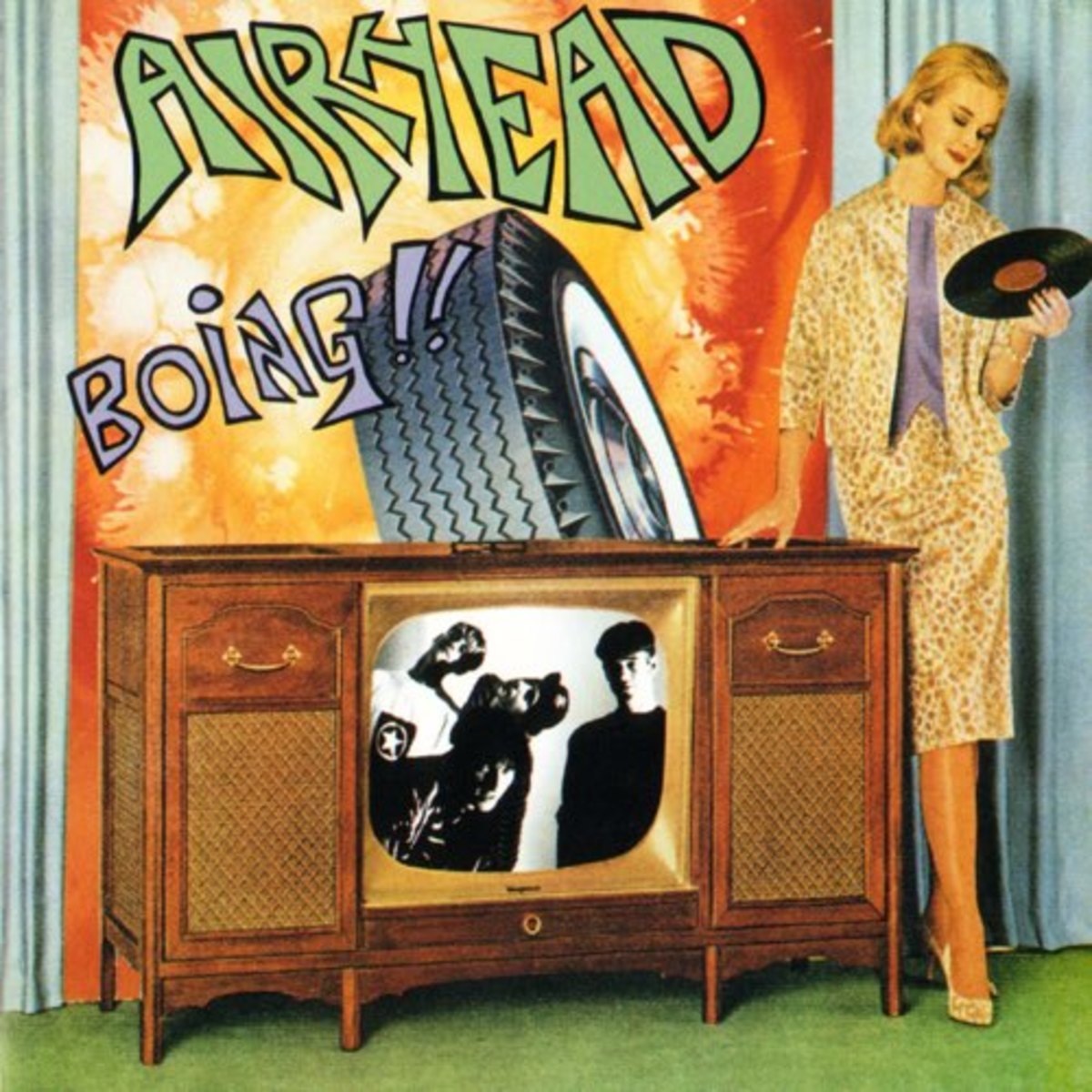