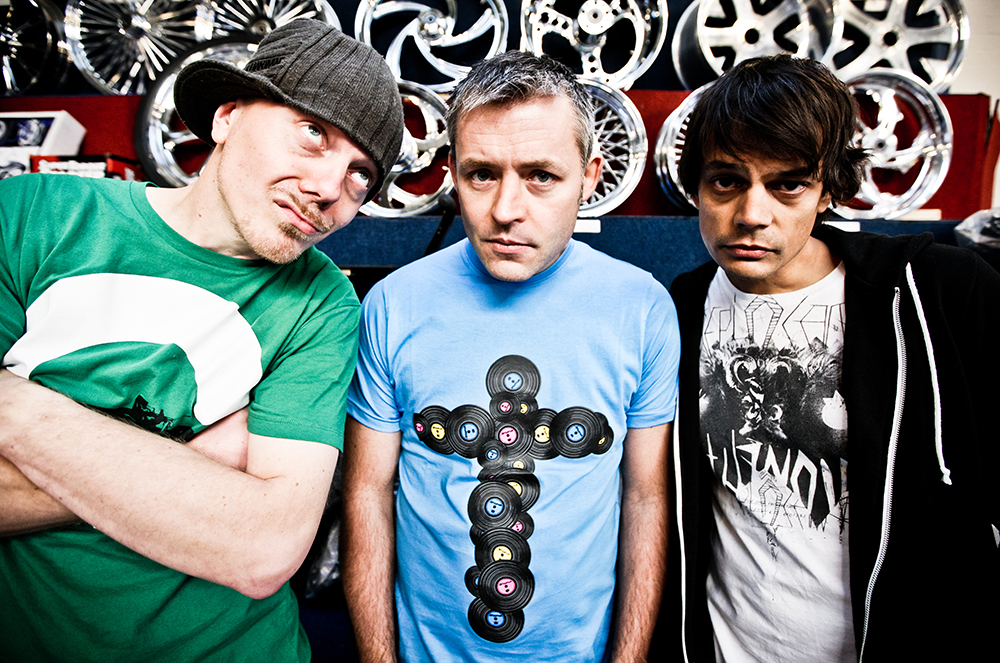 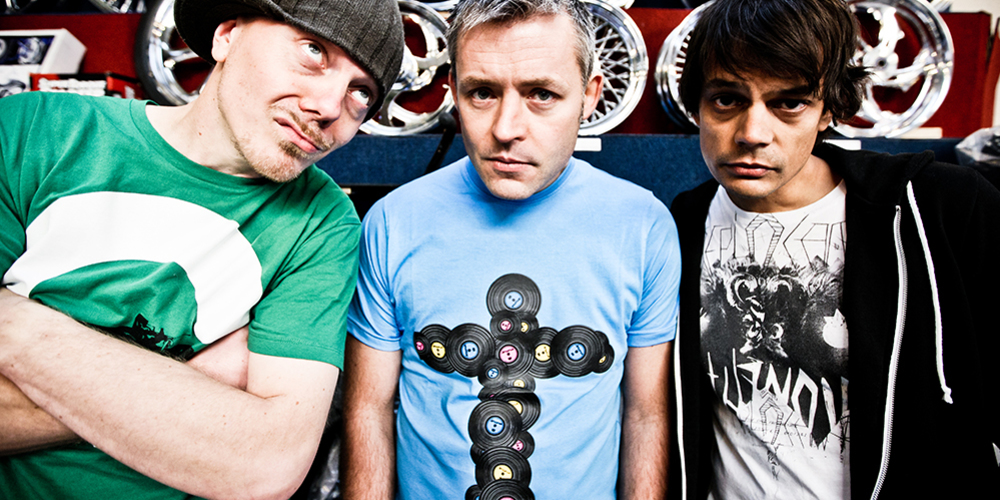 After spending the last couple of years working on their 4/4 alias Black Noise for Southern Fried and Wearhouse Music, Aquasky are going back to their roots. With a history that was forged at the start of the Acid House era and a career that has followed the progression of that scene from acid, to jungle, to drum and bass, onto breakbeat and now encompassing all forms of bass music, the trio return to embrace the passions that has kept them together for so long.

It’s been 18 years since the debut release by the Bournemouth trio of Brent Newitt, Dave Wallace & Kieron Bailey on the legendary Moving Shadow label. During their years of making drum and bass they recorded for a host of cult labels including Reinforced, Good Looking, Hospital and R&S. Championed for their liquid vibes by the likes of Fabio and LTJ Bukem, they were soon snapped up by major label Polydor where an album emerged titled ‘Orange Dust (1997)’. A few years later they were back with Moving Shadow and released another batch of 12” singles with the label and two albums ‘Bodyshock (1999)’ and ‘Aftershock (2000)’.

The following year they recorded a disco/latin house album as Tenth and Parker titled ‘TwentyTwelve (2001)’ for the label Mr.Bongo/Disorient which featured profile guests from the 60’s, 70’s, 80’s and 90’s and host of remixes including King Britt.

Over the course of the millennia Aquasky’s musical tastes and interests shifted from d&b to the fledgling Nuskool Breaks scene. Feeling the music was a little too laidback for their tastes the trio spent 1999–2001 rebranding their sound into a rawkus bass frenzy which was branded in 2002 by DJ Mag as ‘Bassline Breaks’. This sub-genre accelerated; converting many producers and saw the guys tour the world heavily, sharing their latest studio creations.

The pinnacle of this era came together in the form of the album ‘Teamplayers (2006)’ where Aquasky collaborated with 30 other artists to create one of the most memorable and encompassing breakbeat albums of recent times.

During 2007–2008 the trio were heavily influenced by the cut-up house scene and created a sound that bridged their rowdy breakbeat vibe into 4/4 beats. In perusing this musical off-shoot a new alias was devised, ‘Black Noise’, which saw the boys signing to Fatboy Slim’s Southern Fried Records and remixing the likes of Crookers, Wiley, Diplo, Sidney Samson, Don Diablo, Engine Earz and many others.

In 2010 Aquasky celebrated their 15th year as a production/DJ outfit and a decision was made to bring the Aquasky sound back to the rowdy days of old. A breakbeat mashup, twists of drum and bass and anything else that gets the ravers jumping. A celebration of the rave culture and everything that helped create the trio into what they are today.

November 2011 saw the release of their 7th artist album titled ‘Raise the Devil’ with Aquasky flexing their skills alongside the vocal talents of The Ragga Twins, Tenor Fly, Daddy Freddy, Acafool, Deja, Bex Riley, Rosin Brophy and Diane Charlamagne and also stepping into the studio to collab with breakbeat dons PYRAMID, the kings of the dubstep The Engine Earz Experiment as well as their good buddy Lee Mortimer.
The early part of 2012 saw Aquasky continuing on the path forged out by Raise the Devil, with exclusive remix packages being released in Australia of selected album tracks on Kid Kenobi’s Klub Kids label (the first one “You Take Me There” having charted in the Top 10 of the ARIA charts), and following with more remixes from the guys themselves Russian production crew The DamnBell Doors and HeavyFeet.
Taking a short break out from all the bassline anarchy saw Aquasky collaborating with The Baker Brothers. After getting a call from LA the guys jumped into the studio and re-recorded James Brown’s seminal tune “The Payback” and reworked it into a spaghetti western tune for the trailer of Quentin Tarrentino’s new film “Django Unchained“.

On top of all of this there is Passenger Records, set up as a way for the band to release more music back in 1997. Since then the label has grown exponentially and has a wide array of artists from all over the world recording for it. Covering most styles of Bass Music, the label is most noted for its contribution to the Breakbeat scene, and the home of the genre ‘Bassline Breaks’, a style of music created by the trio while recording for Botchit & Scarper in 2000.

Lately Aquasky have continued to invest a lot of time and energy into their sample label in conjunction with Loopmasters, the biggest and best sample content site. Two years in and “Monster Sounds” has now firmly set its roots and continues to provide high quality sample content. Using their contacts, knowledge of the scene and production, Aquasky are aiming the content squarely at producers of all levels wanting credible high quality content for all different music genres.

And in addition to the Loopmasters hook up, the guys also run a highly successful publishing company under the Bucks Music Group umbrella called Skyhigh Music. A vehicle for promoting and licensing their own music as well as working the catalogue of other artists that fit the ethos of the Skyhigh brand. Focus has been on getting music into film, TV and onto computer games with success in all areas. Skyhigh Music also is affiliated with Pusher Music and Hit The Ground Running in Los Angeles.

In 2013 the trio still continue to record, remix and run their various musical empires, whilst travelling the world DJing as much as they can. From a project that was started at the weekends while they were students in a Dave’s bedroom, the project has evolved into a 20 year career and counting… 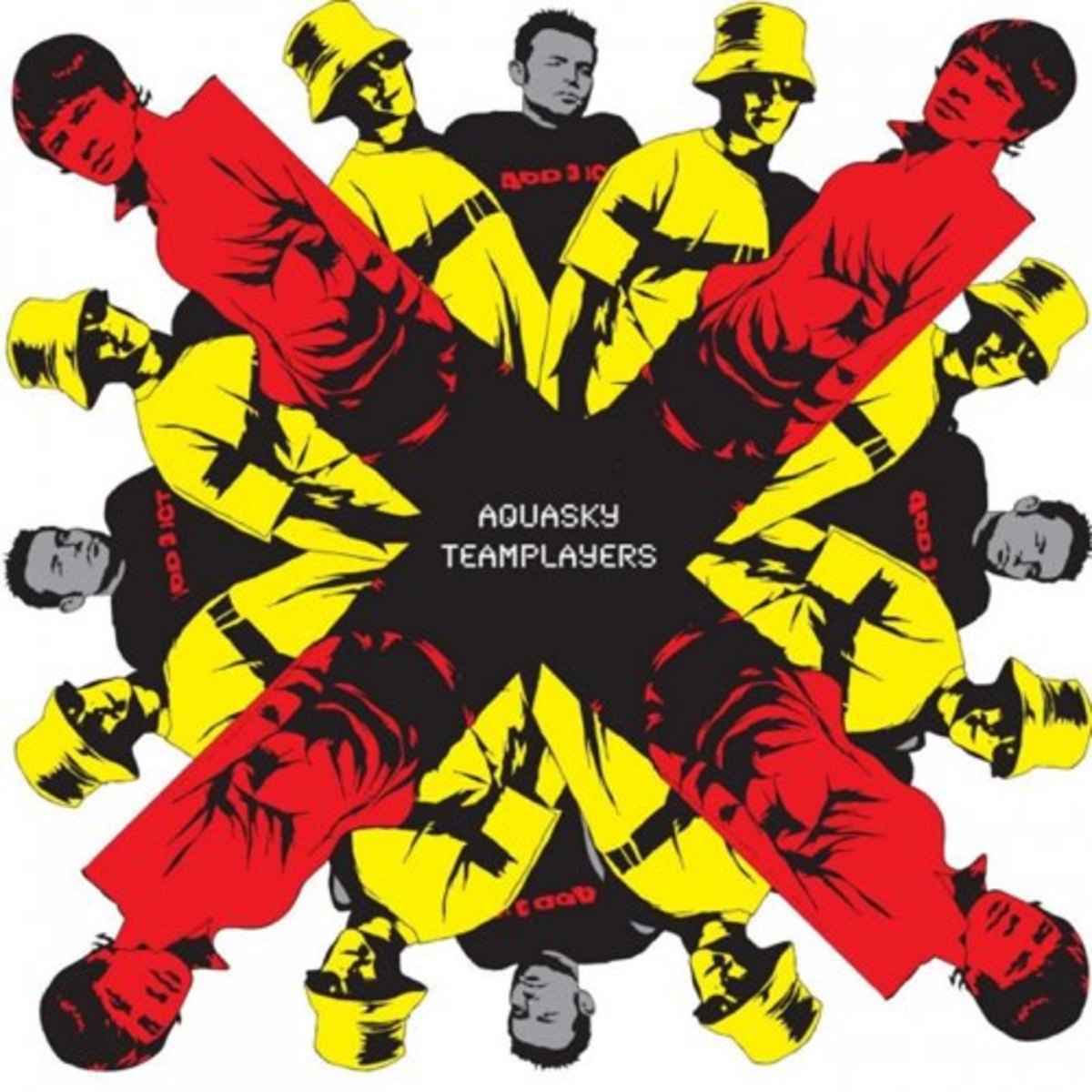 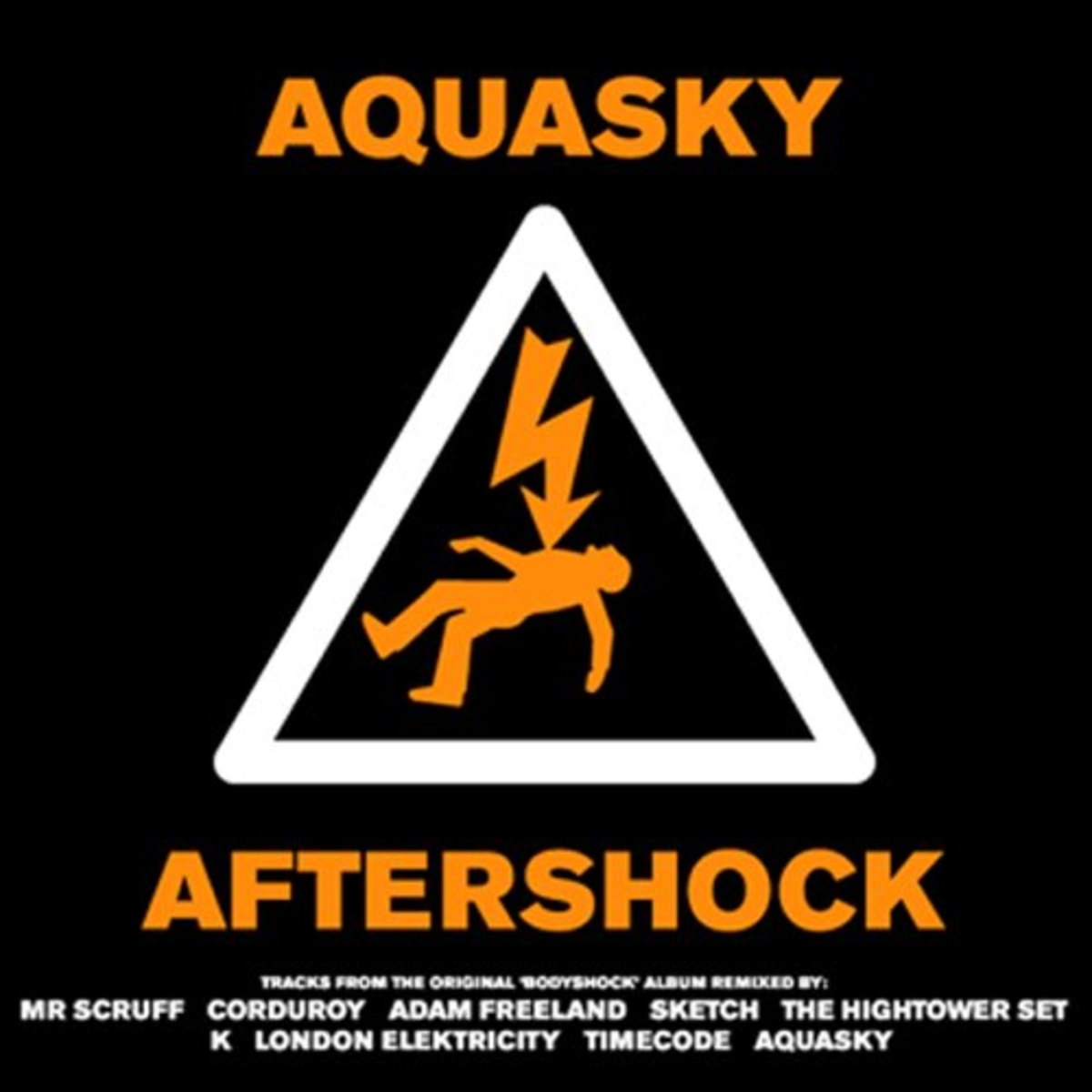 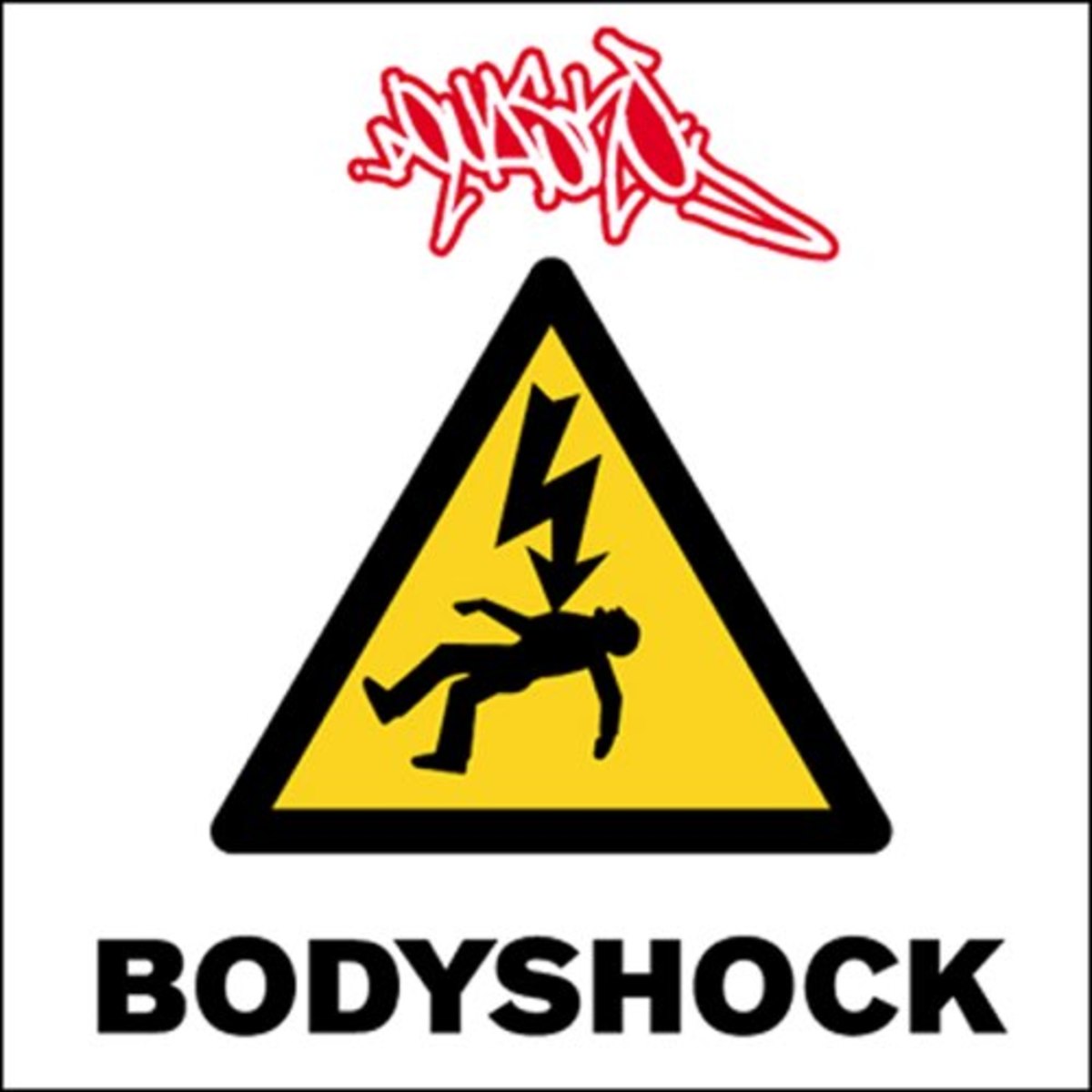