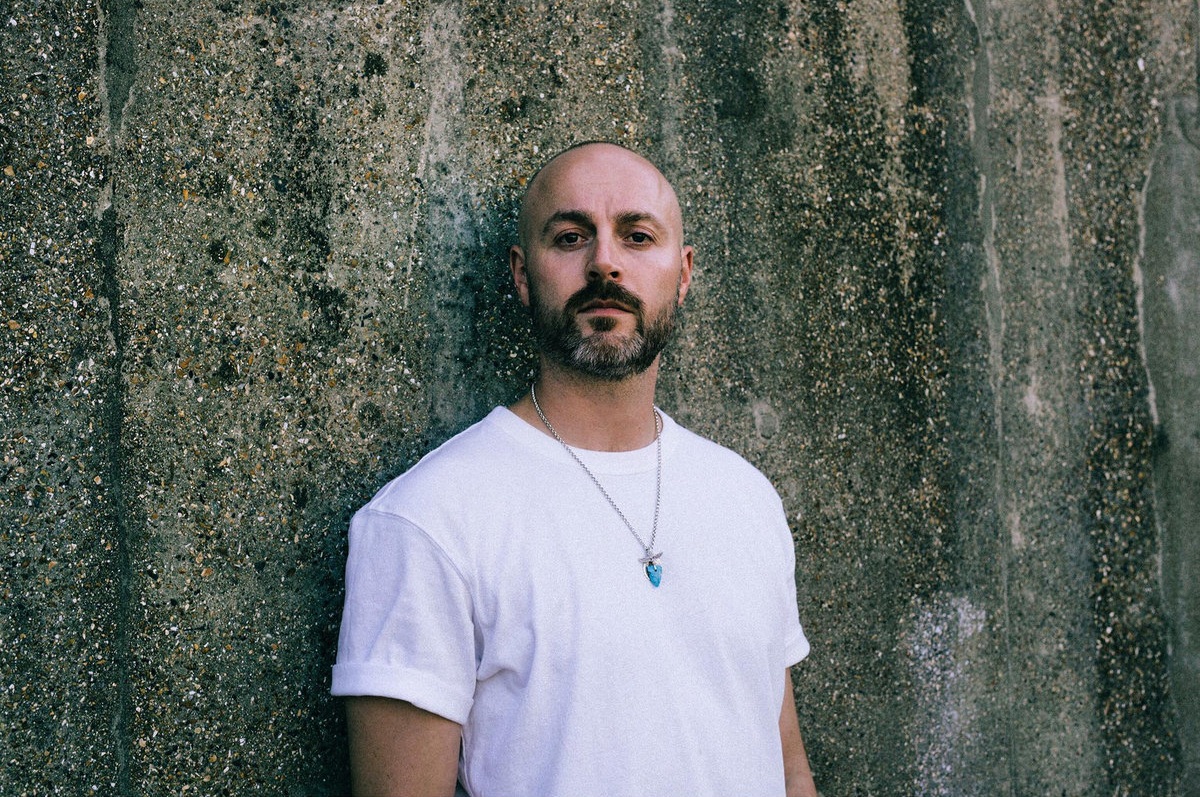 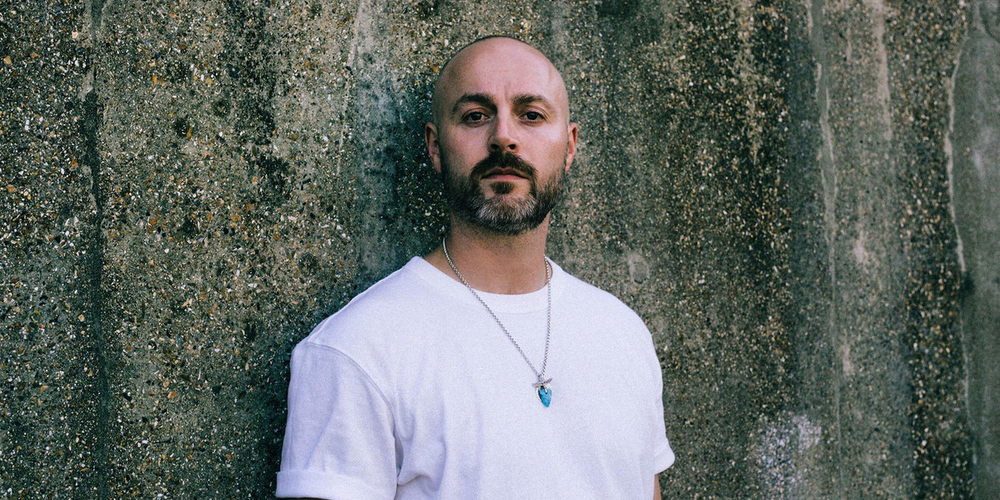 Fusing house, garage and a myriad of UK bass and urban flavours into his sound, Alex Session is set to emerge from 2014 as one of dance music’s most promising rising stars.

With the sounds of the ’90s dance music he grew up on providing the foundations of his style — from golden age hip-hop, garage and jungle to crossover anthems — his fusion of the past and the present is winning him plaudits from the likes of Radio 1 and 1Xtra lynchpins Annie Mac and Mistajam.

With a classy remix of Zara Macfarlane for Brownswood and a soulful debut release on Four40 Records coming this spring, plus a busy summer release schedule to boot, the first chapter in his body of work is set to get ears pricking up far and wide. “I want to make honest music that always has soul” he says, “whether it’s hard and bassy or chilled. I want to work with guest vocalists and MCs that catch my ear and have some potential.”
‘Crossover’ is not a dirty word in his book, and it’s finding the balance between accessibility and the underground that really drives the feel of his tracks. 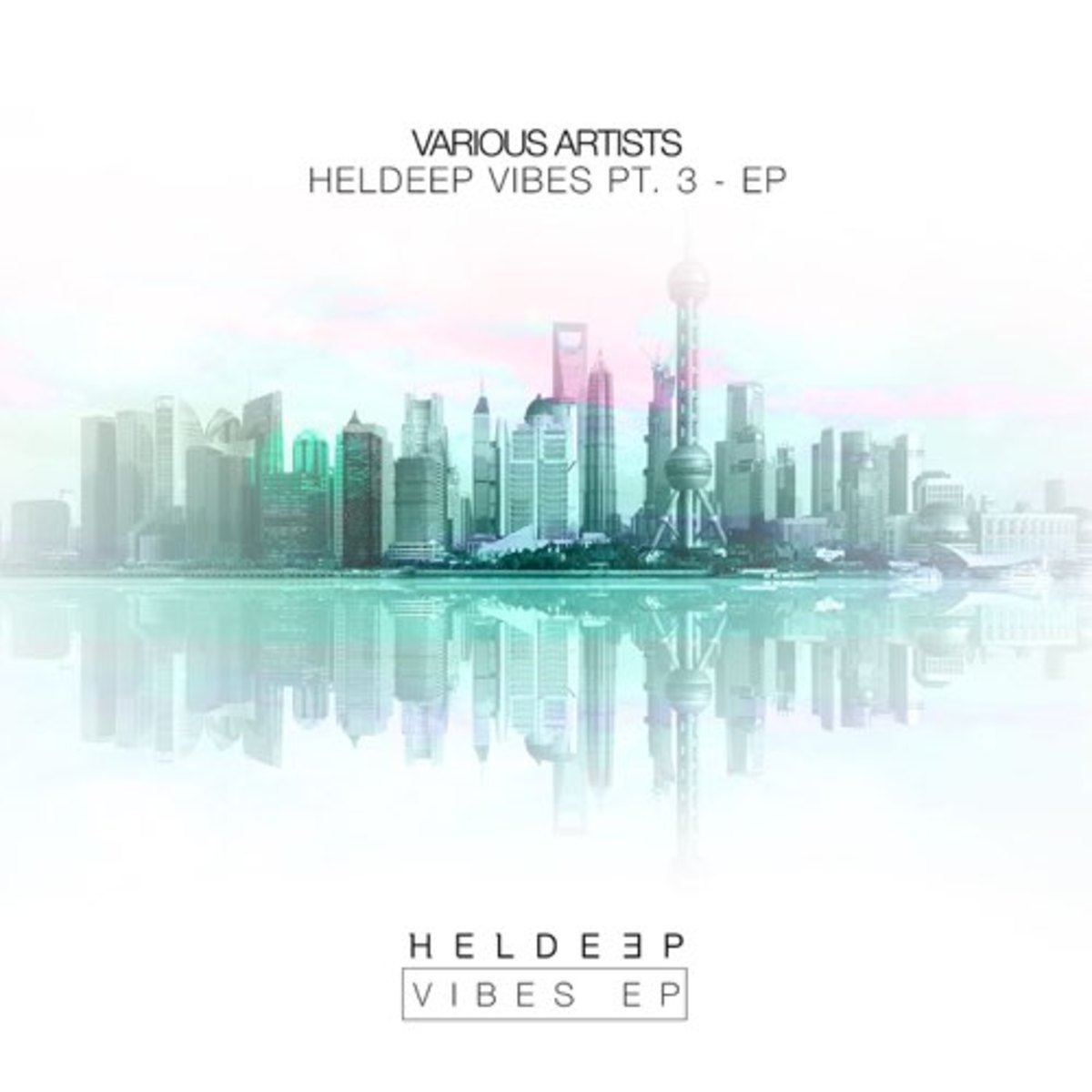 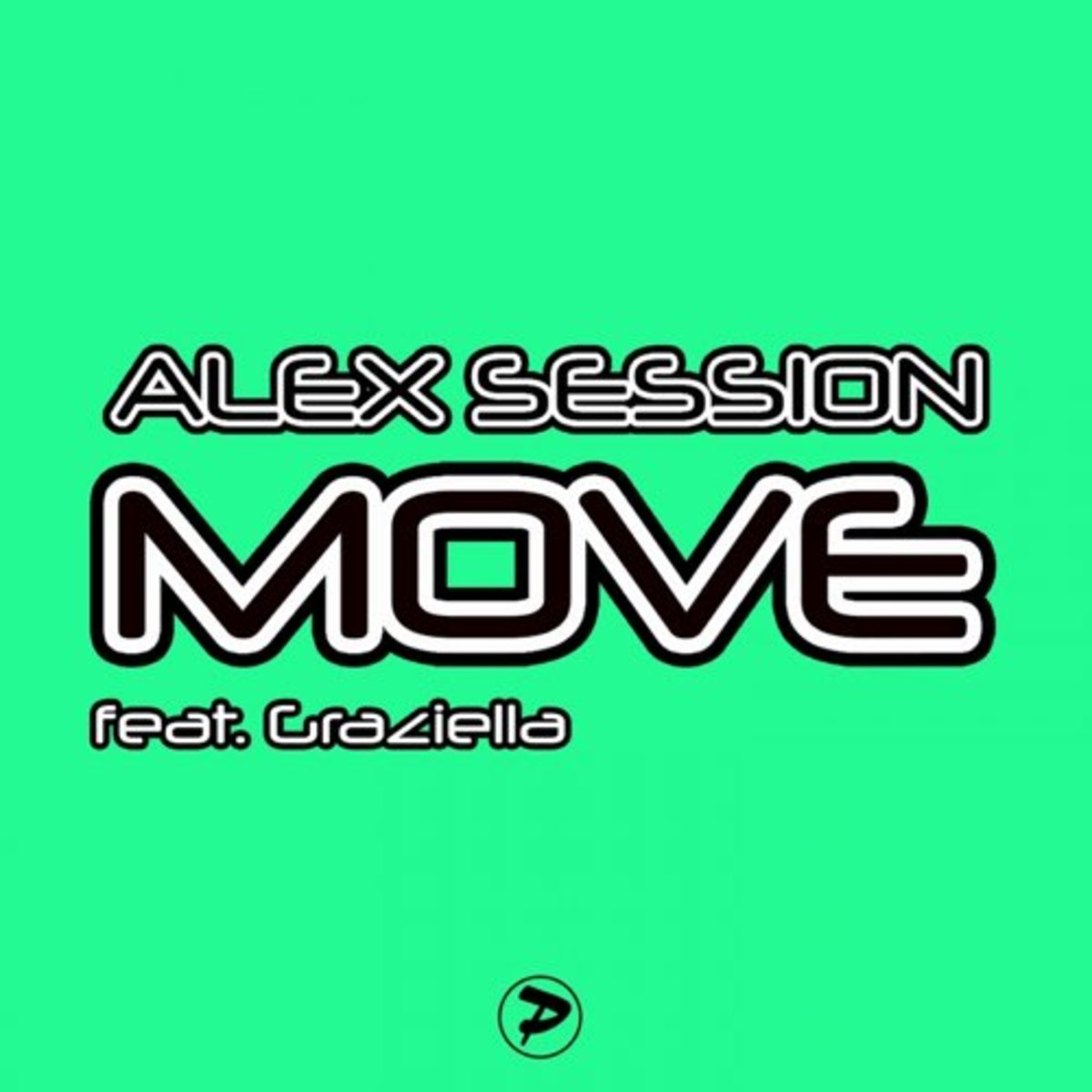 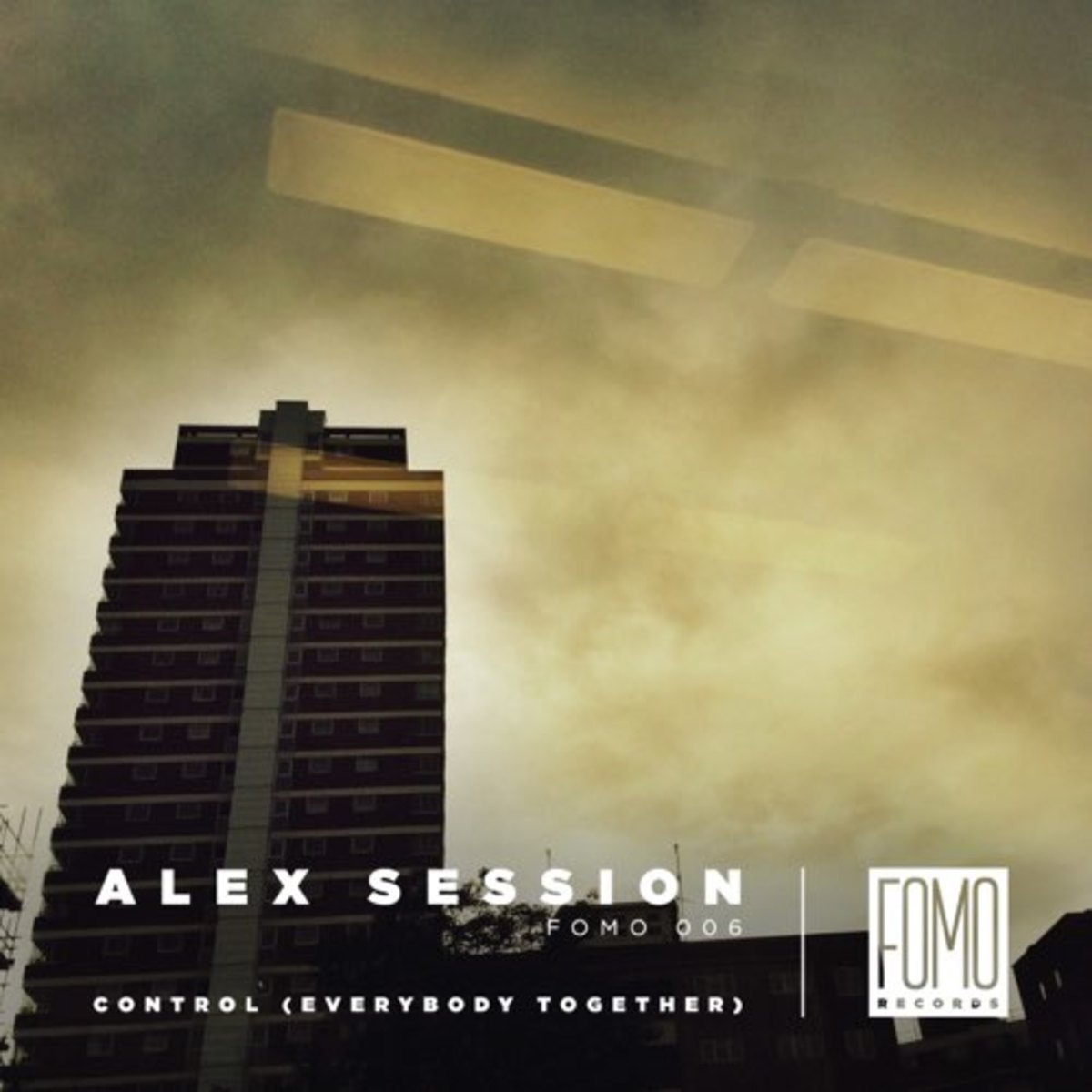 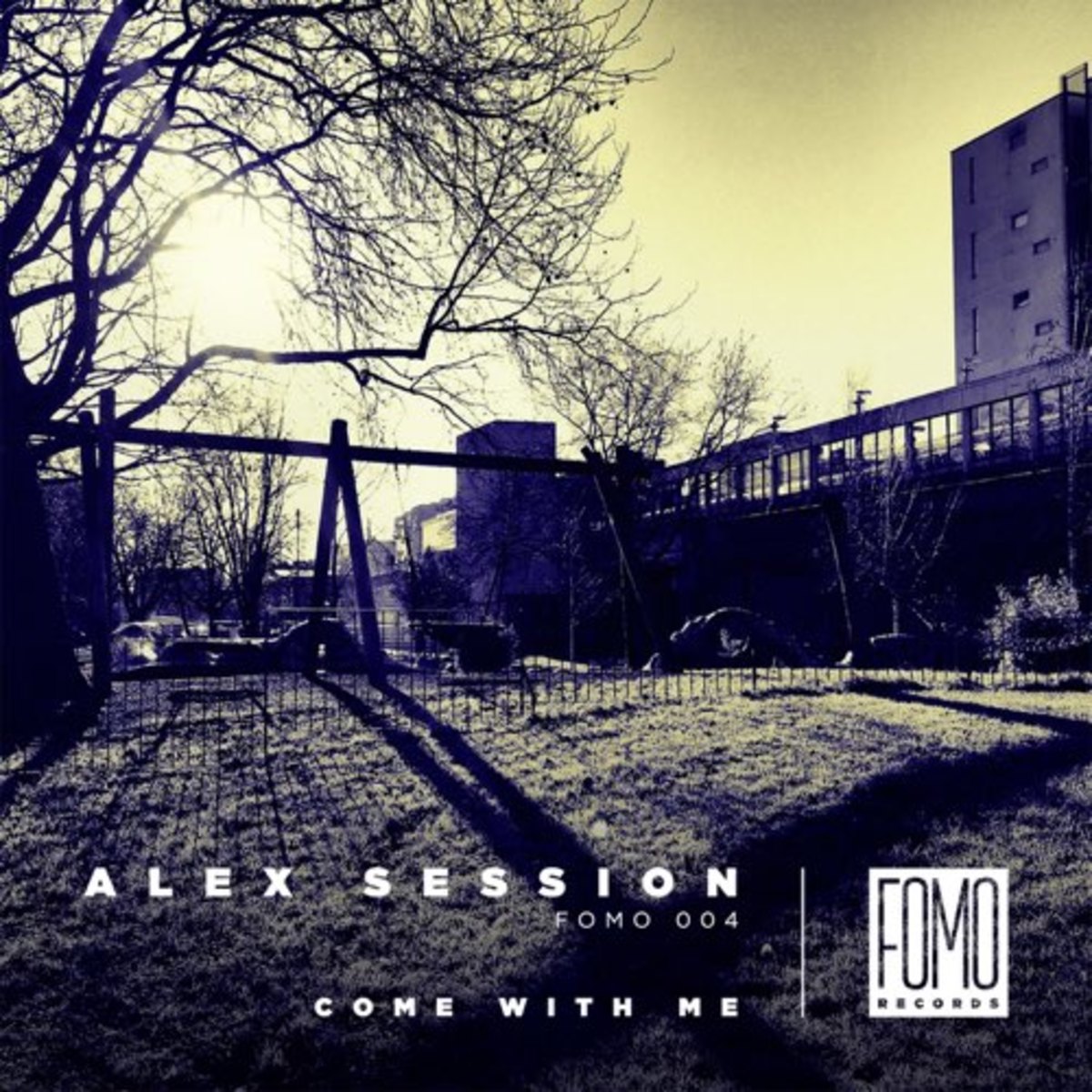 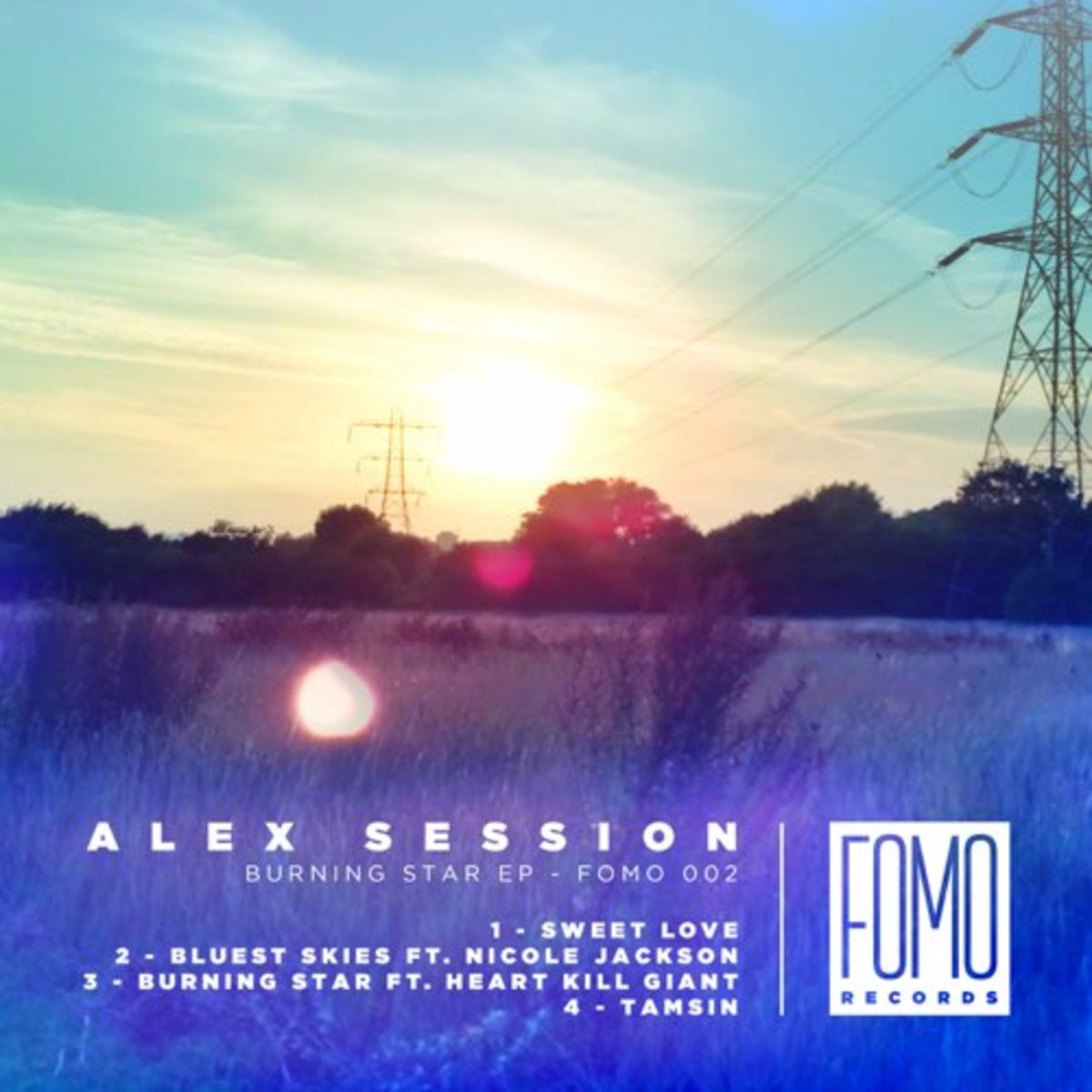