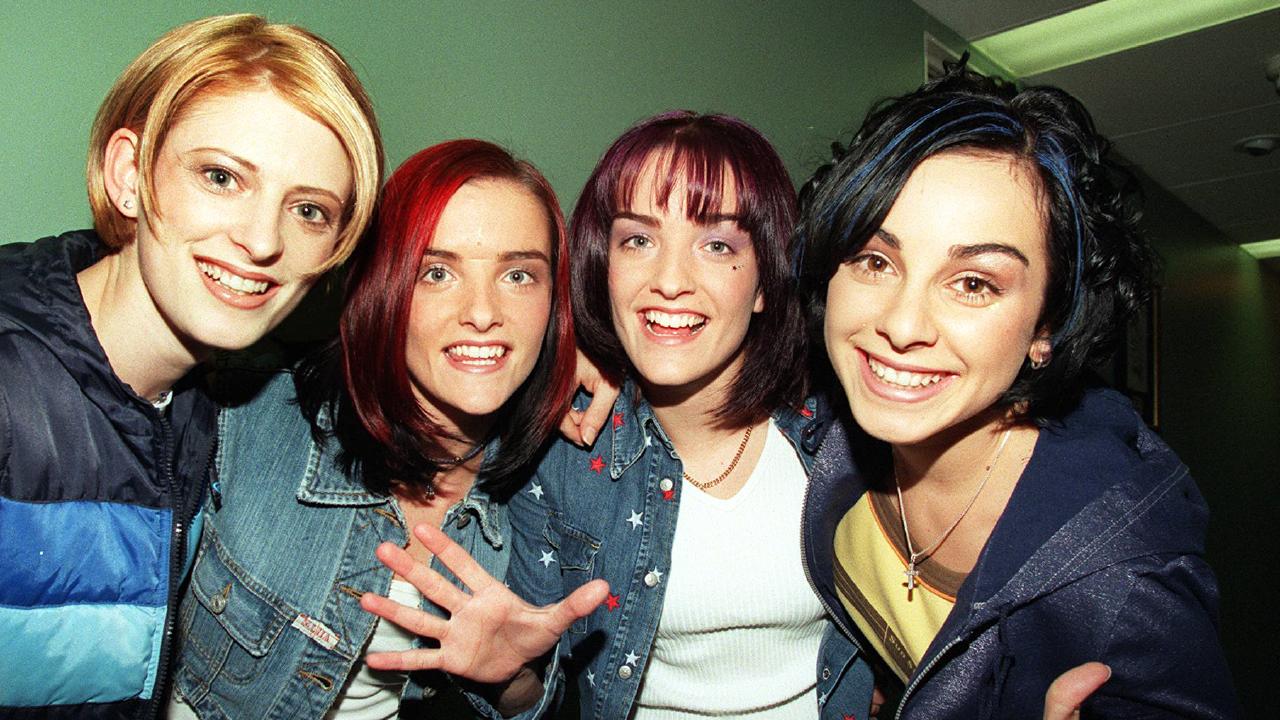 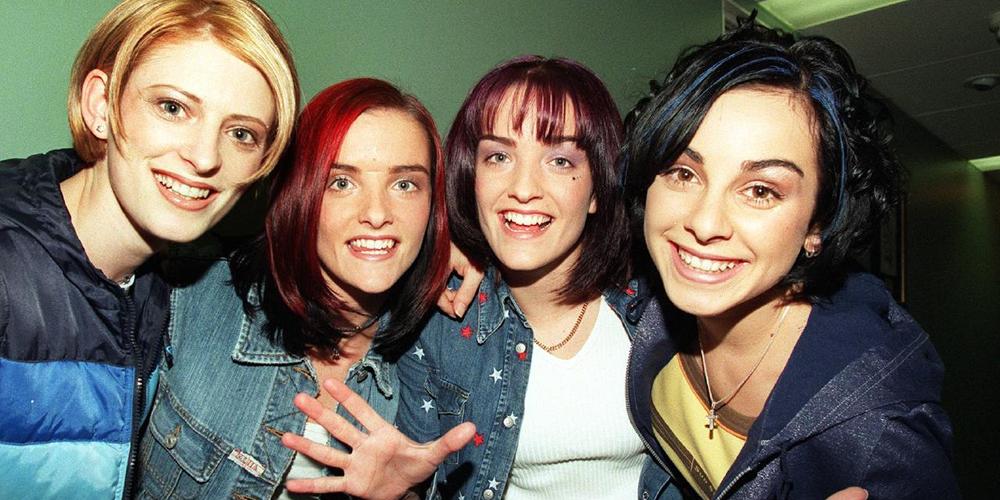 B*Witched consisted of twin sisters Edele and Keavy Lynch, Lindsay Armaou and they enjoyed huge success in both Europe and North America between 1998 and 2000, releasing two albums and eight singles, all of which made the UK Top 20. Their first four singles, “C’est la Vie”, “Rollercoaster”, “To You I Belong” and “Blame It on the Weatherman”, all reached number one in the UK Singles Chart.

In 2002, having sold over 3 million albums worldwide, B*Witched parted ways and put an end to an incredible pop career. 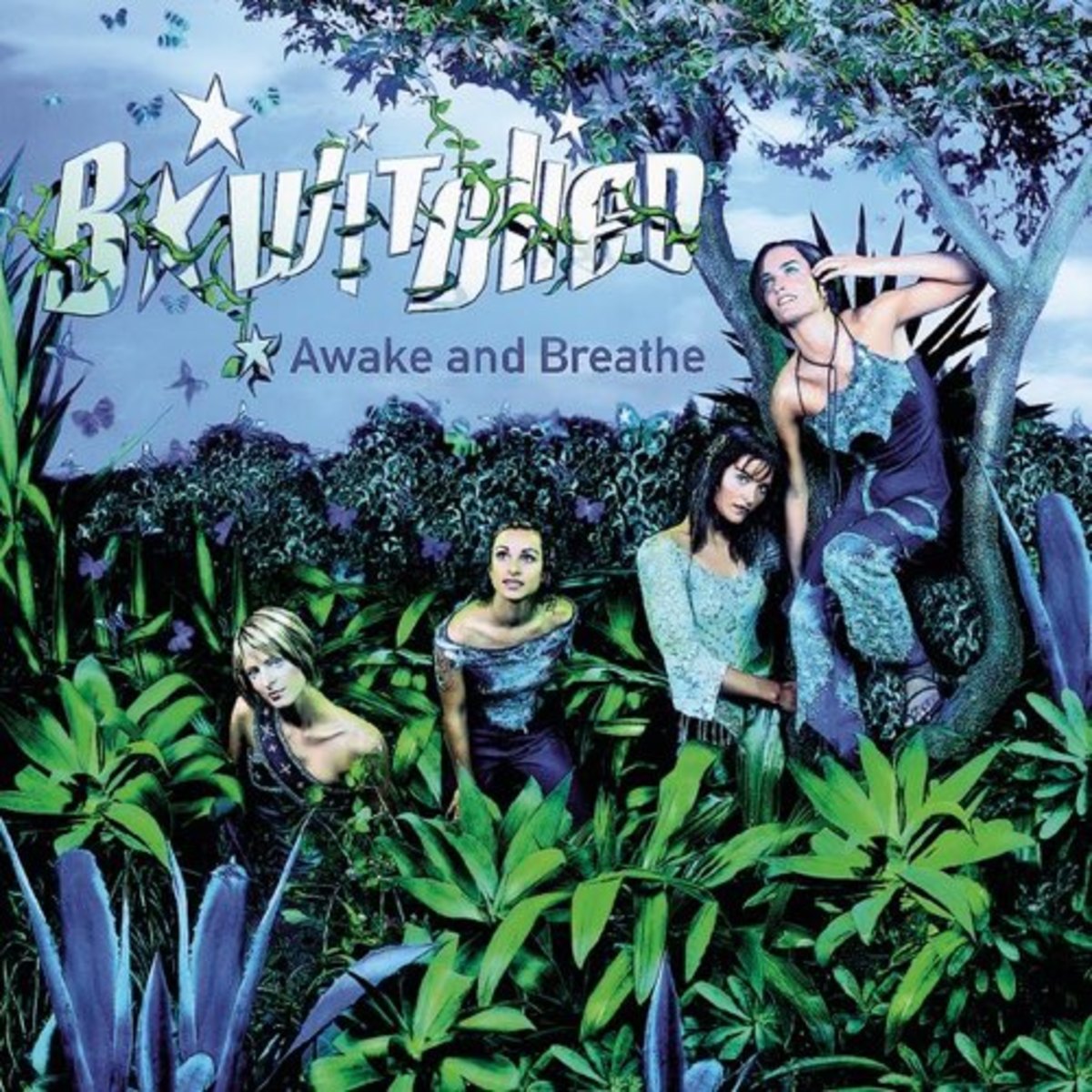 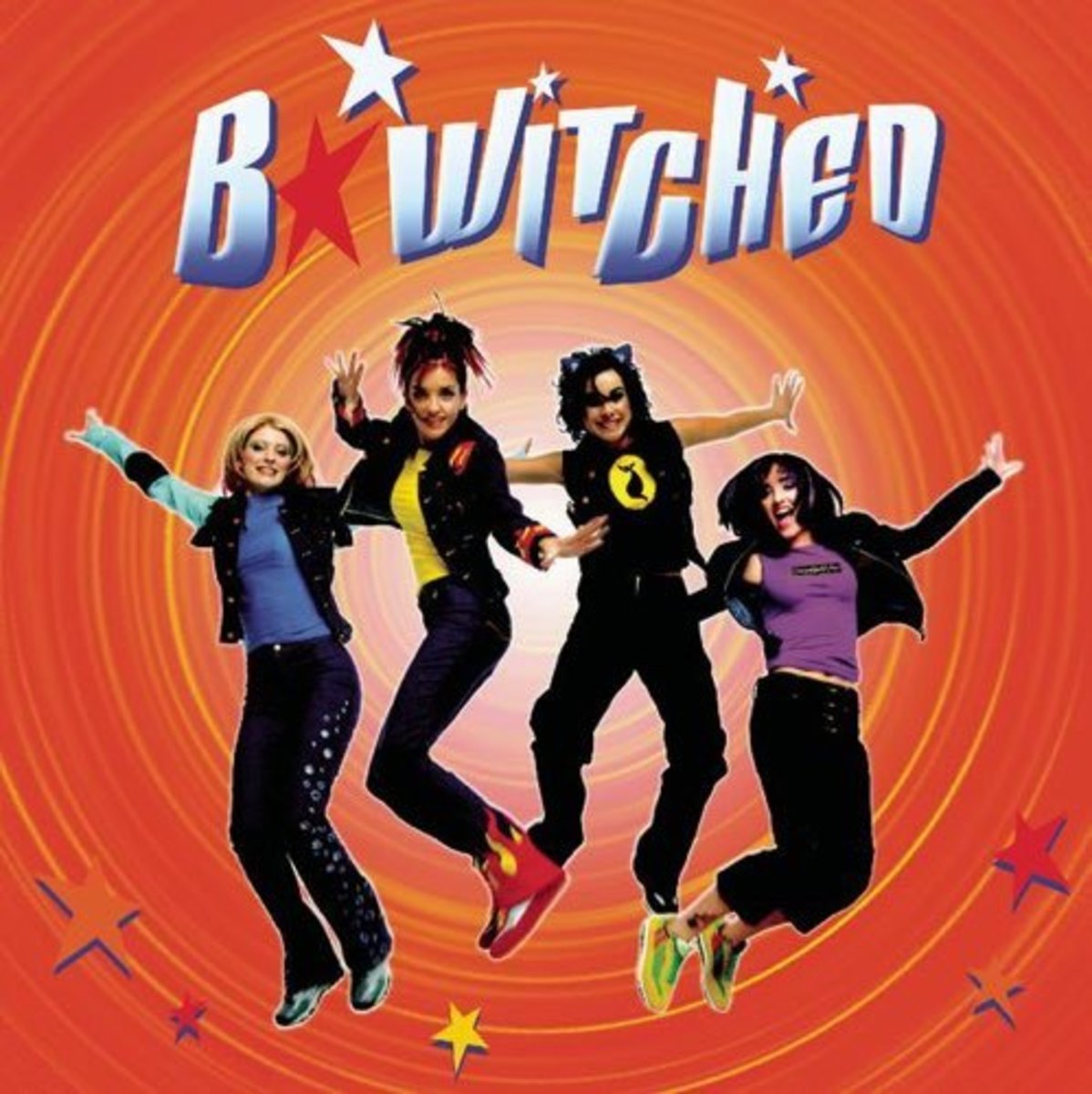 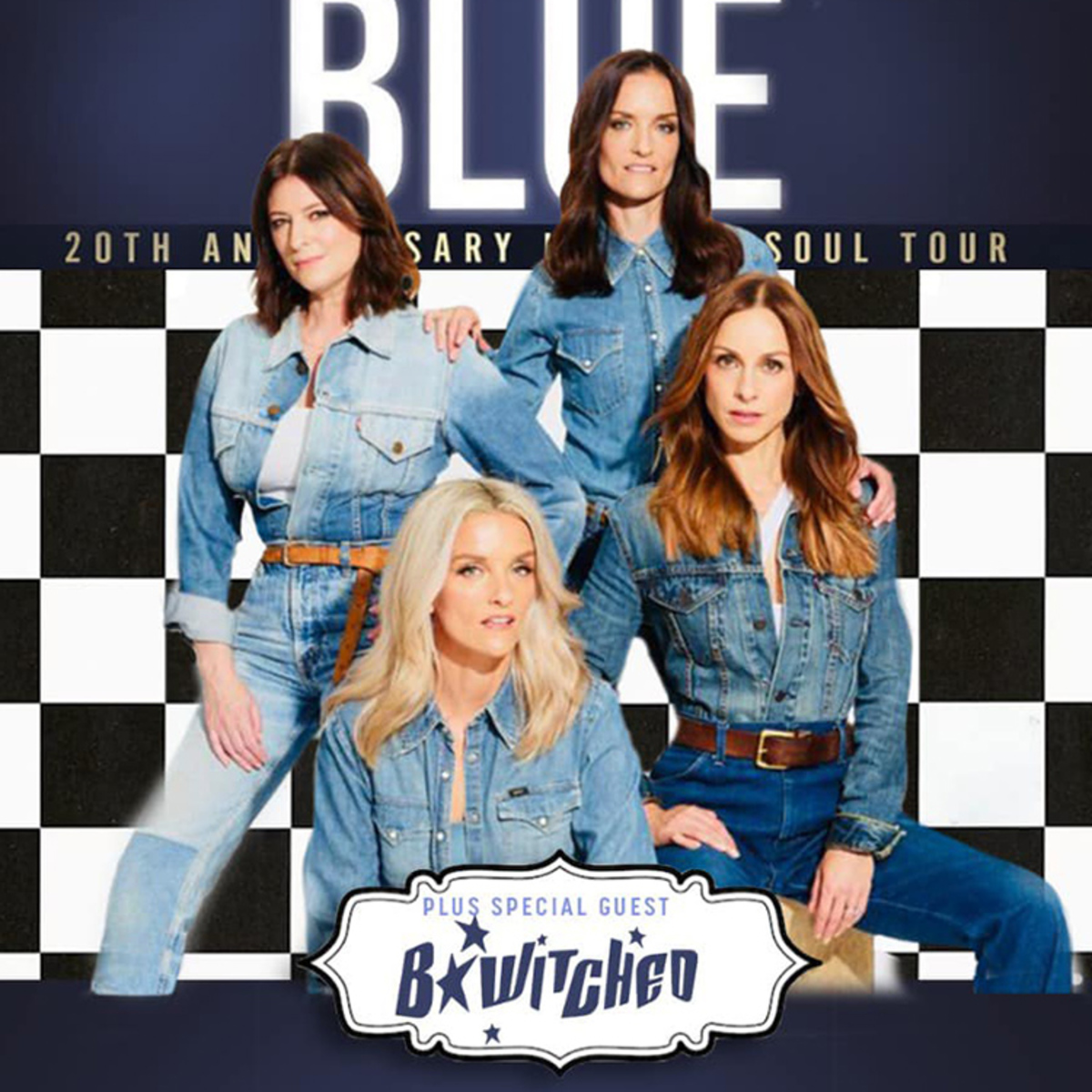