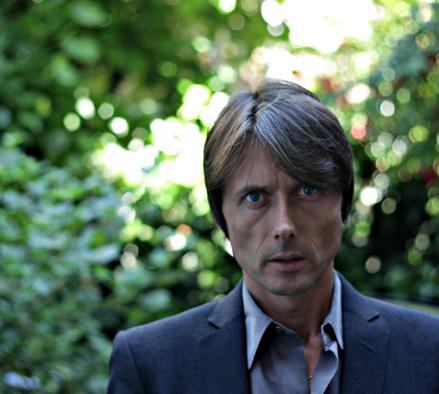 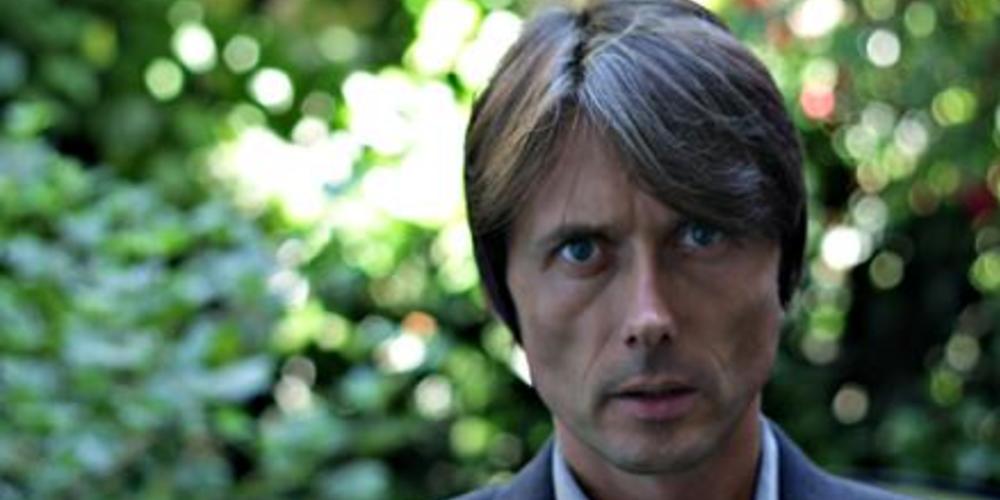 Throughout his career it would be fair to say that Brett Anderson has never done anything by halves. At strategic points he has performed such a volte-face with his music that it has sometimes been hard for fans and critics to know what he is going to do next.

Now Brett brings us “Slow Attack”. Recorded between January and May 2009 in London and co written and produced by Leo Abrahams, “Slow Attack” is an ethereal and hugely atmospheric piece of work from an artist who is quietly carving out a very idiosyncratic niche for himself as a solo artist of sublime merit. 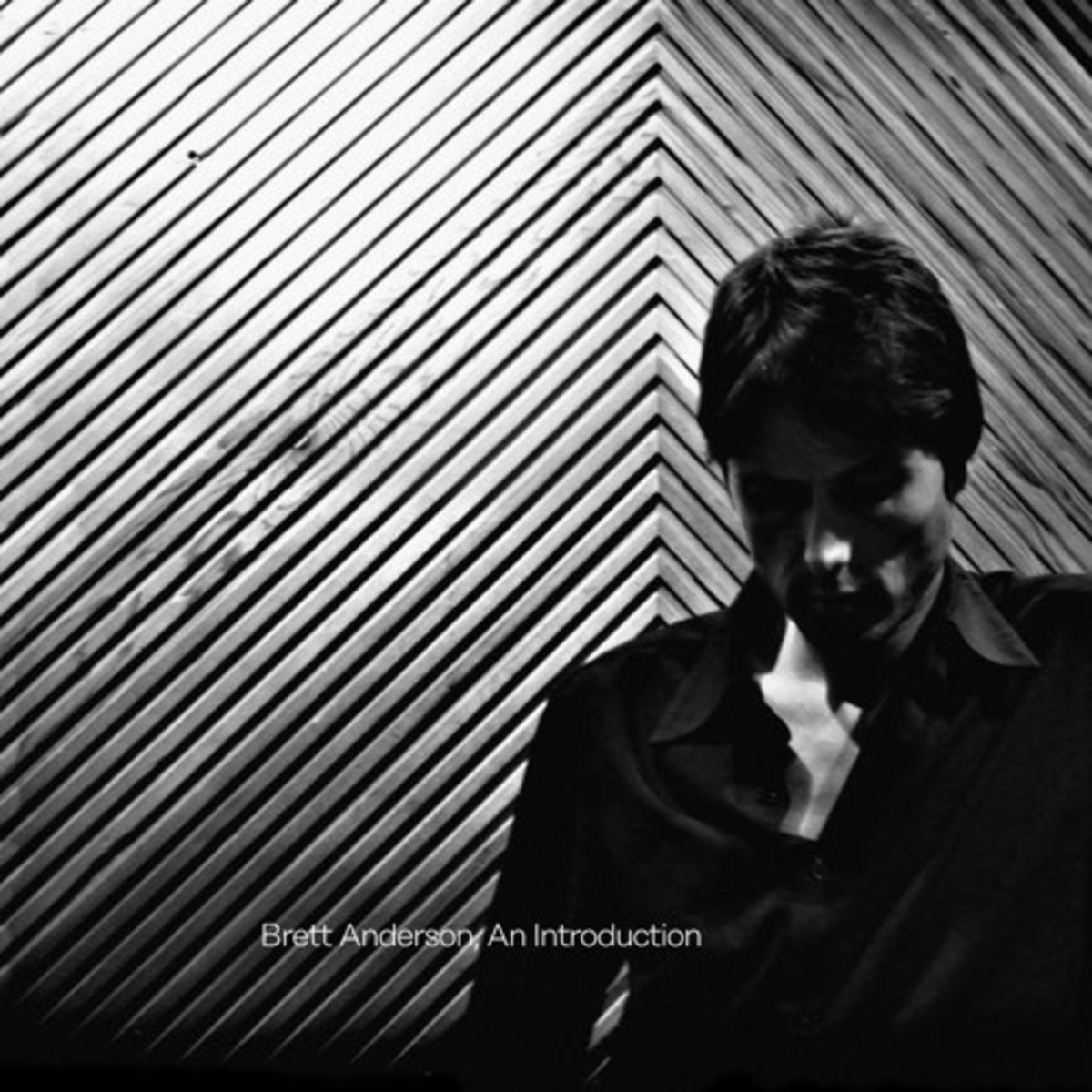 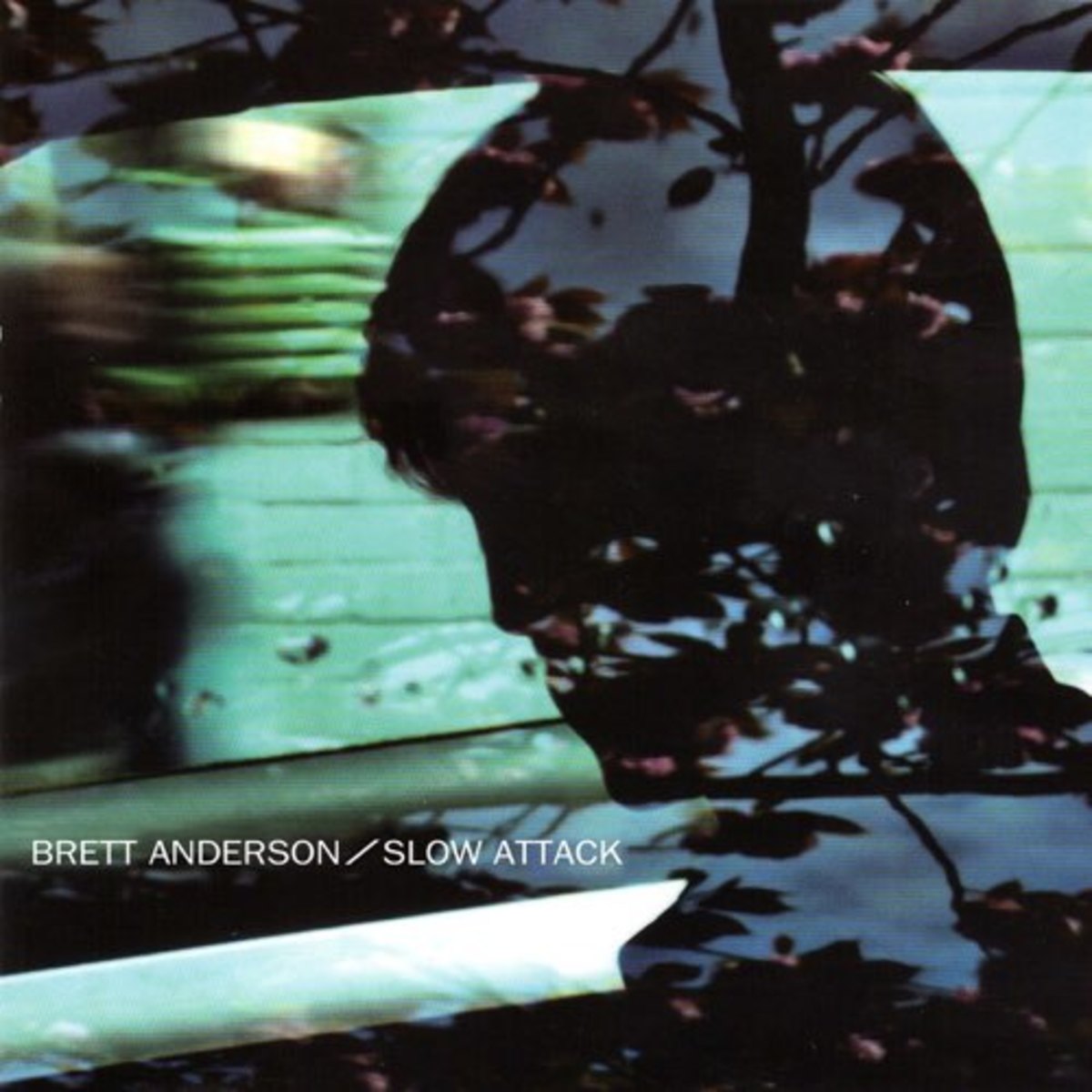 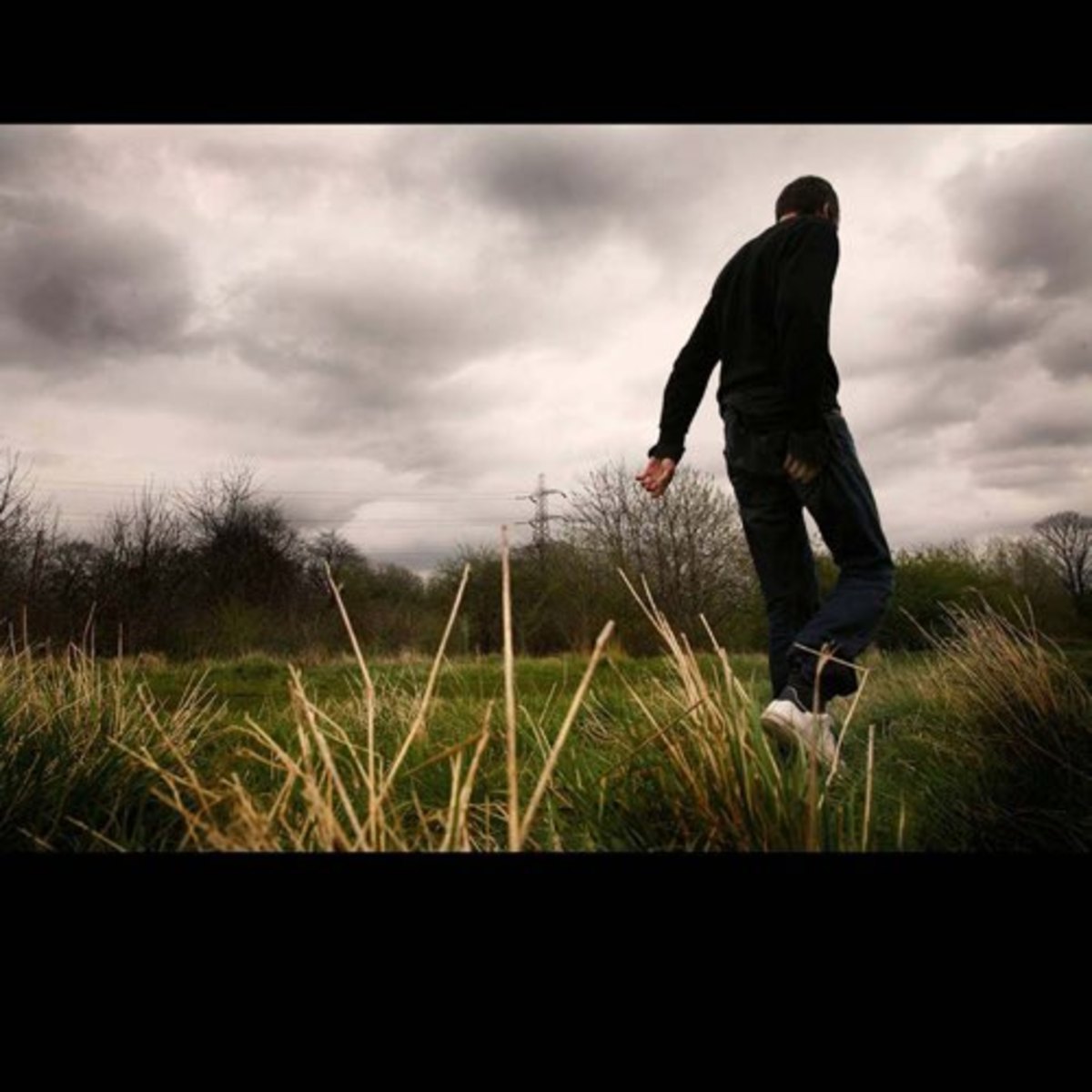 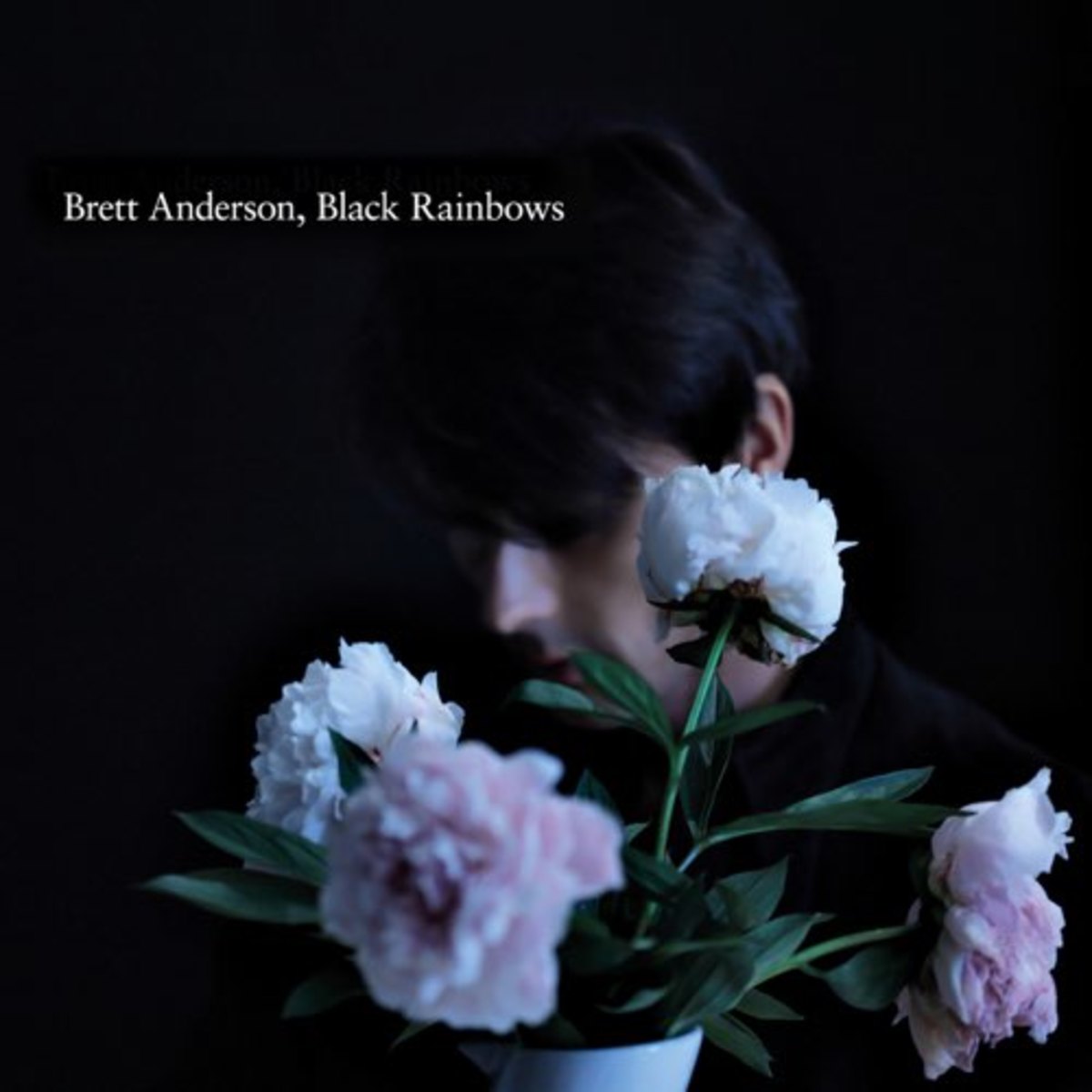