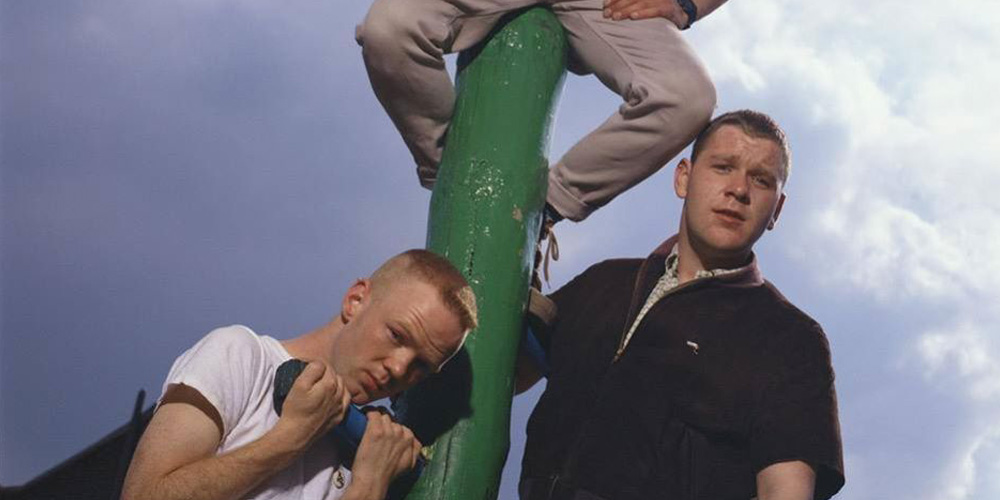 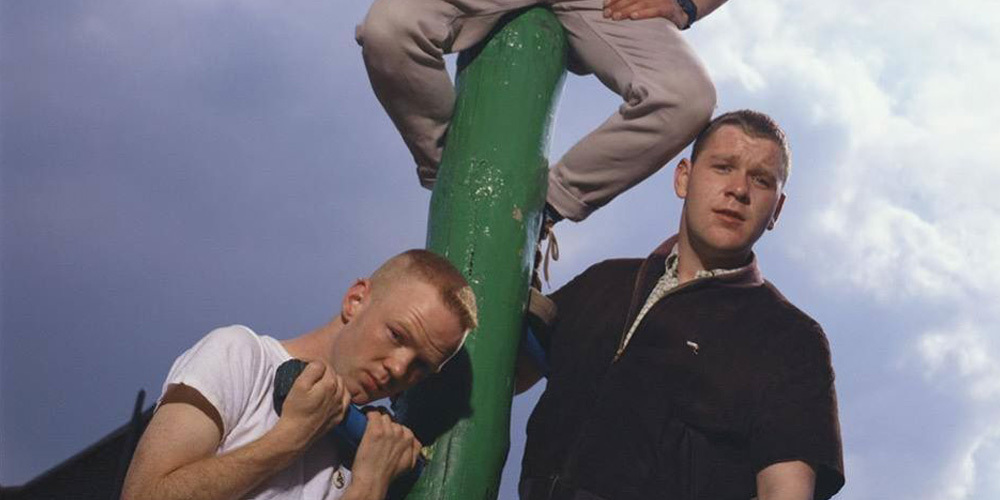 London’s Bronski Beat will be remembered for a number of things. Anyone who has seen the video for “Smalltown Boy” — which remains gripping and sobering decades later — can likely recall at least one of its scenes in vivid detail. It was only Bronski Beat’s first single, but it became the group’s best-known, reaching the top of Billboard’s U.S. dance chart while peaking at number three on the U.K. pop chart. More importantly, the song was typical for the group in that it centered on singer Jimmy Somerville’s experiences as a young gay man. It also exemplified the group’s moody electronic-pop sound and introduced a number of people to a voice that continues to sound like no other — one that can soar into a unique falsetto while drawing from a deep pool of emotions that ranges from intense internal strife to bliss.

Somerville, fellow Glaswegian Steve Bronski (keyboards), and Londoner Larry Steinbachek (also keyboards) formed Bronski Beat in 1983. They performed at venues in and around London, and scored a major coup by landing an opening gig for Tina Turner. The London label soon swept up the group, and the bandmembers almost immediately became pop stars in the U.K. “Smalltown Boy” proved to be a huge breakthrough. The Age of Consent, supported by that single, “Why,” and a cover of Donna Summer’s “I Feel Love,” went over extremely well. Not only did the album gain attention for its combination of compelling songwriting and club-friendly pop; the inner sleeve listed the legal age of consent for homosexual acts in several countries across Europe. 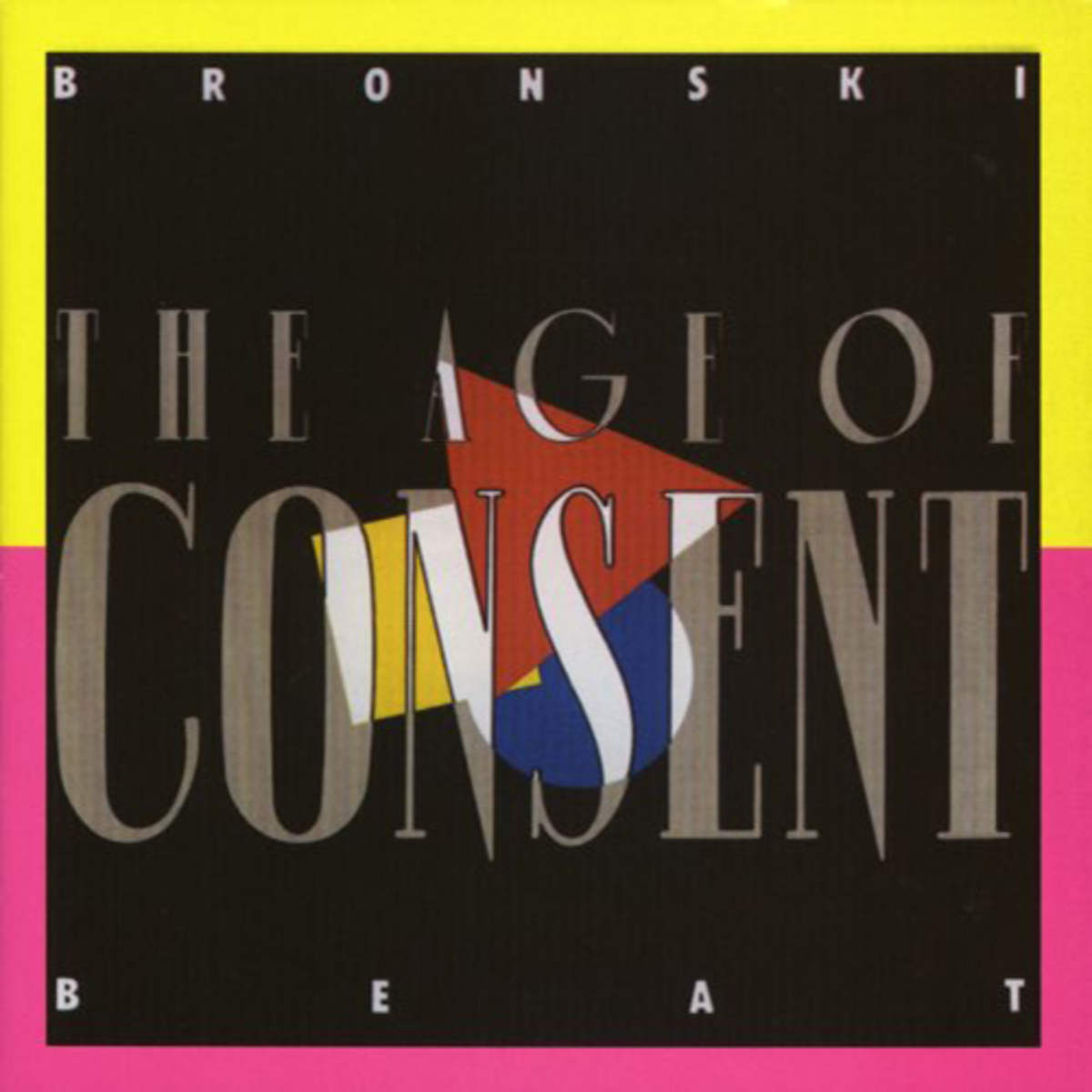 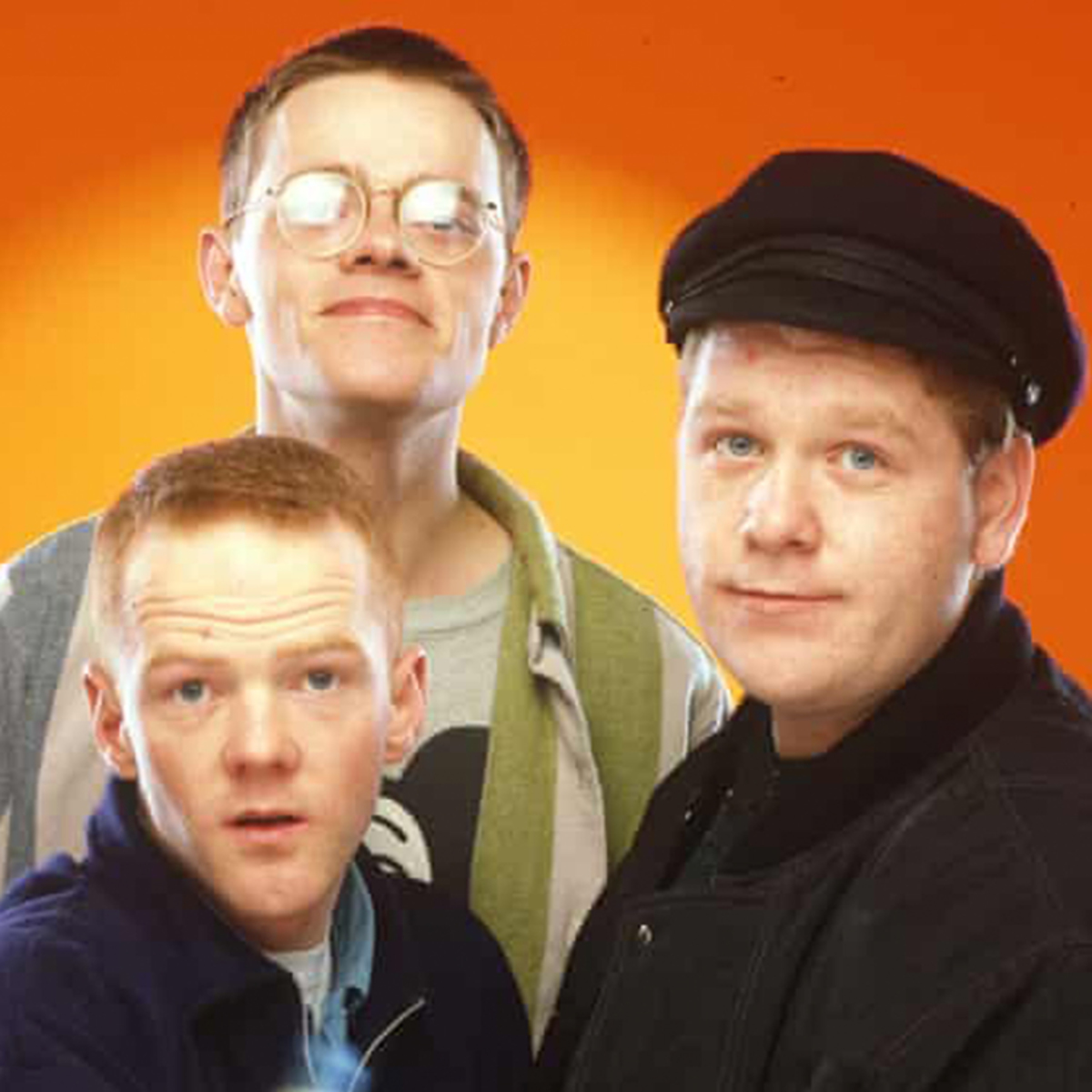