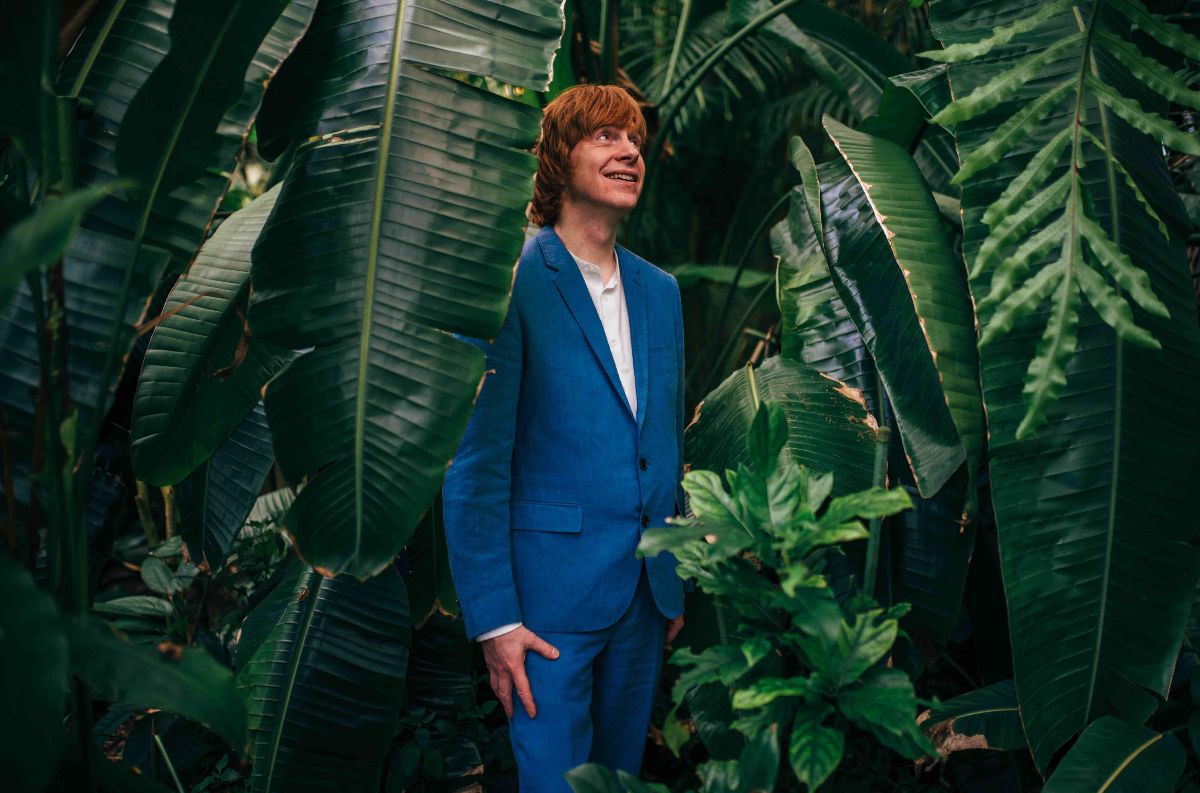 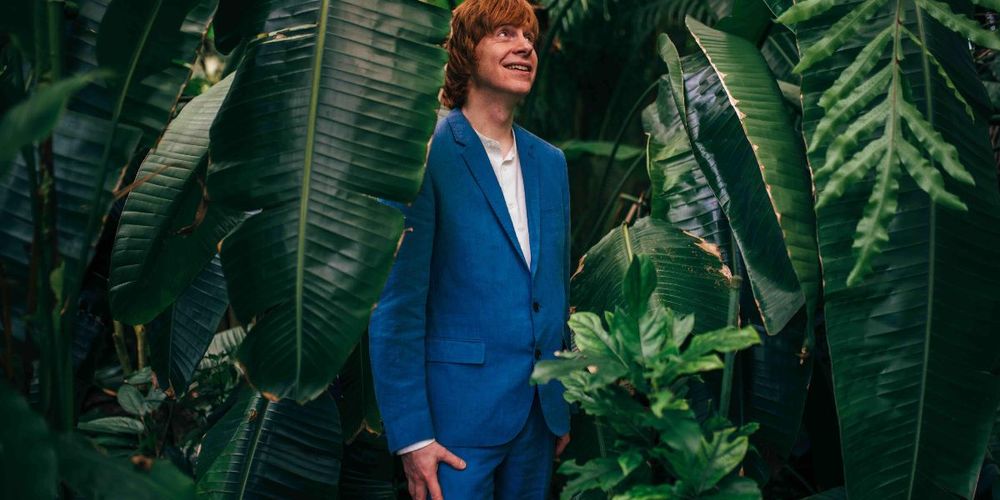 Carwyn Ellis is the creative force behind Colorama who are signed to AED Records, the label set up by Edwyn Collins and James Endeacott.

Colorama take in an eye-watering variety of styles and throw them back at you with dazzling versatility – psychedelia, baroque pop, yacht rock, electropop, bubblegum, garage rock, folk-funk and fuzz-soul are all dipped into with effortless ease, and always with Carwyn’s gorgeous voice as the guide. Think Steely Dan meets Beck meets Isley Brothers meets Left Banke meets Soft Cell meets Steve Miller meets Air meets John Barry meets Devo and you may have an idea.

TEMARI is the latest album and follows Colorama’s acclaimed 2012 release, Good Music and picks up where they left off, brimming with ideas and sounds. Resolutely eclectic to their core, Colorama continue to explore new styles whilst maintaining a consistency of songwriting that is never less than affecting.

Recorded between Colorama-head-honcho Carwyn Ellis’ place in Wales and at West Heath Yard Studios in London (with Edwyn Collins and Sebastian Lewsley again at the helm), TEMARI is a ray of Welsh sunshine via California and the Pacific. 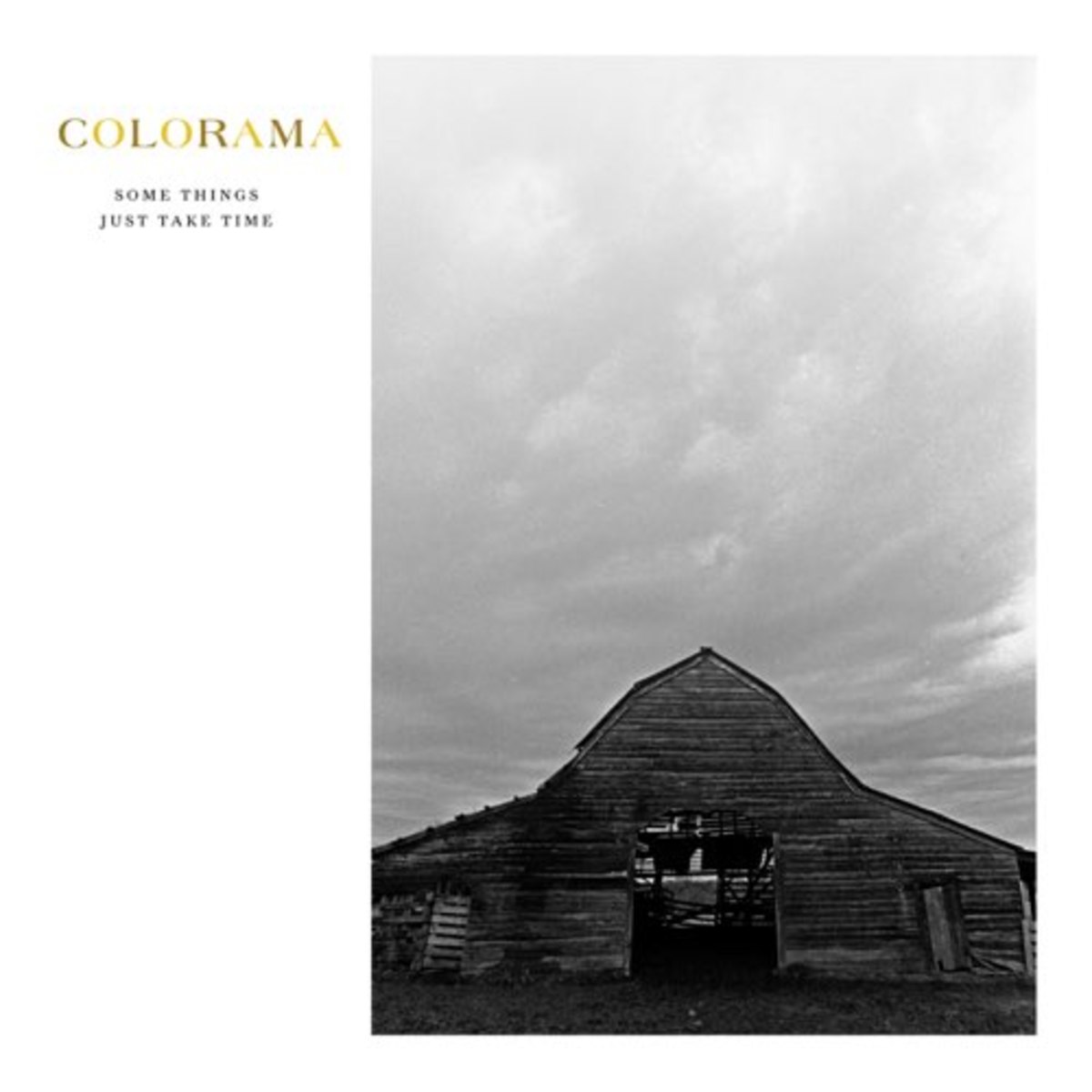 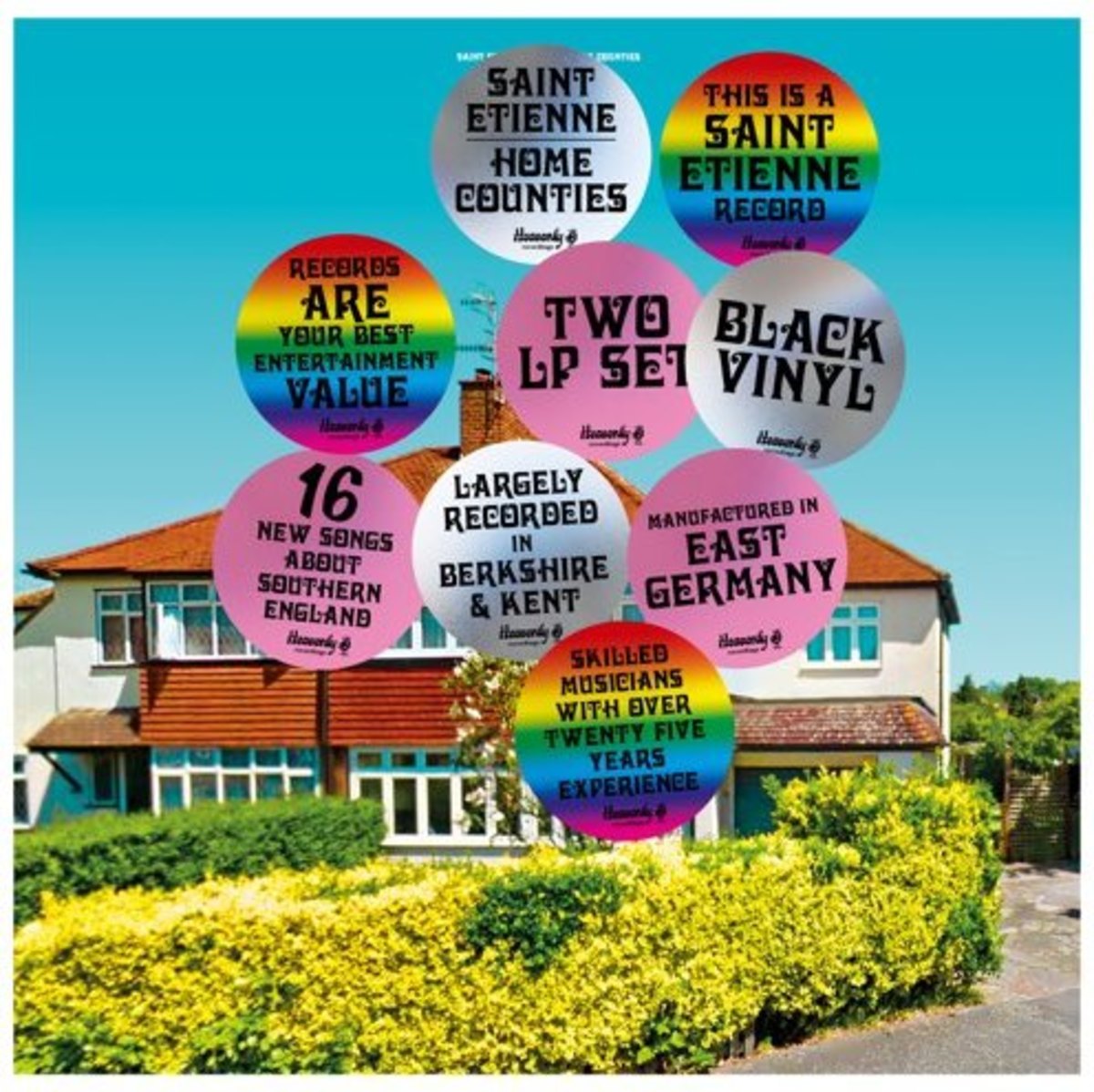 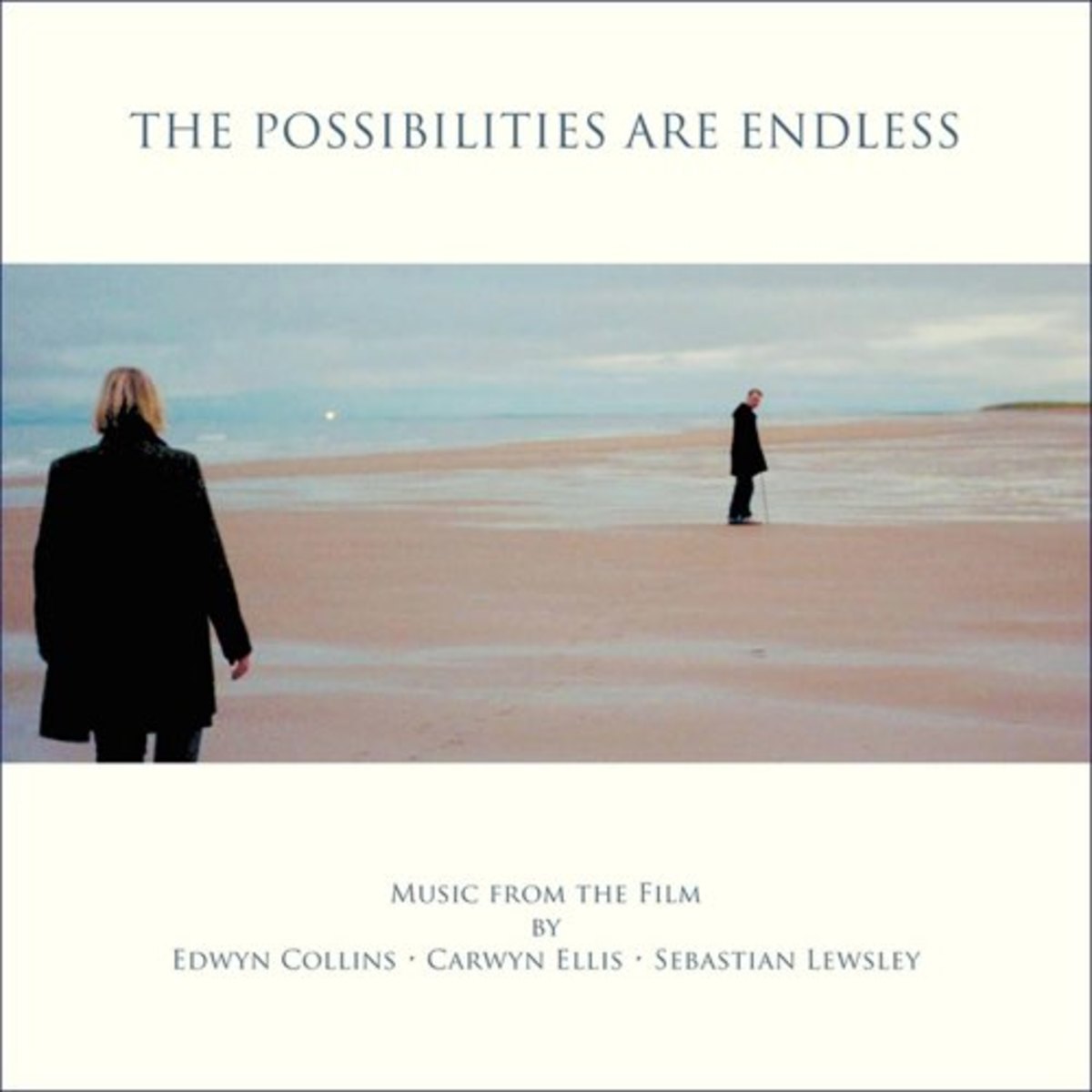 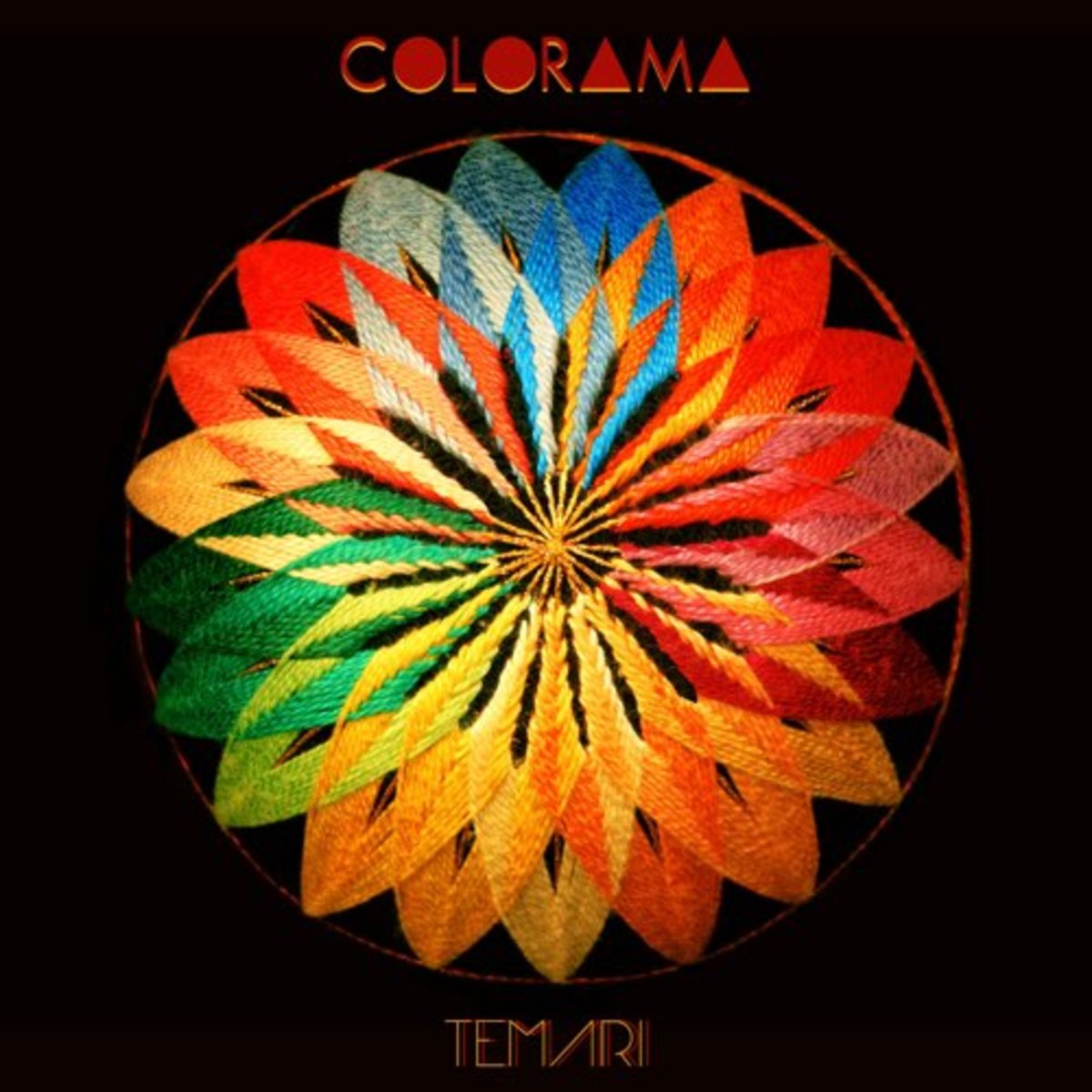 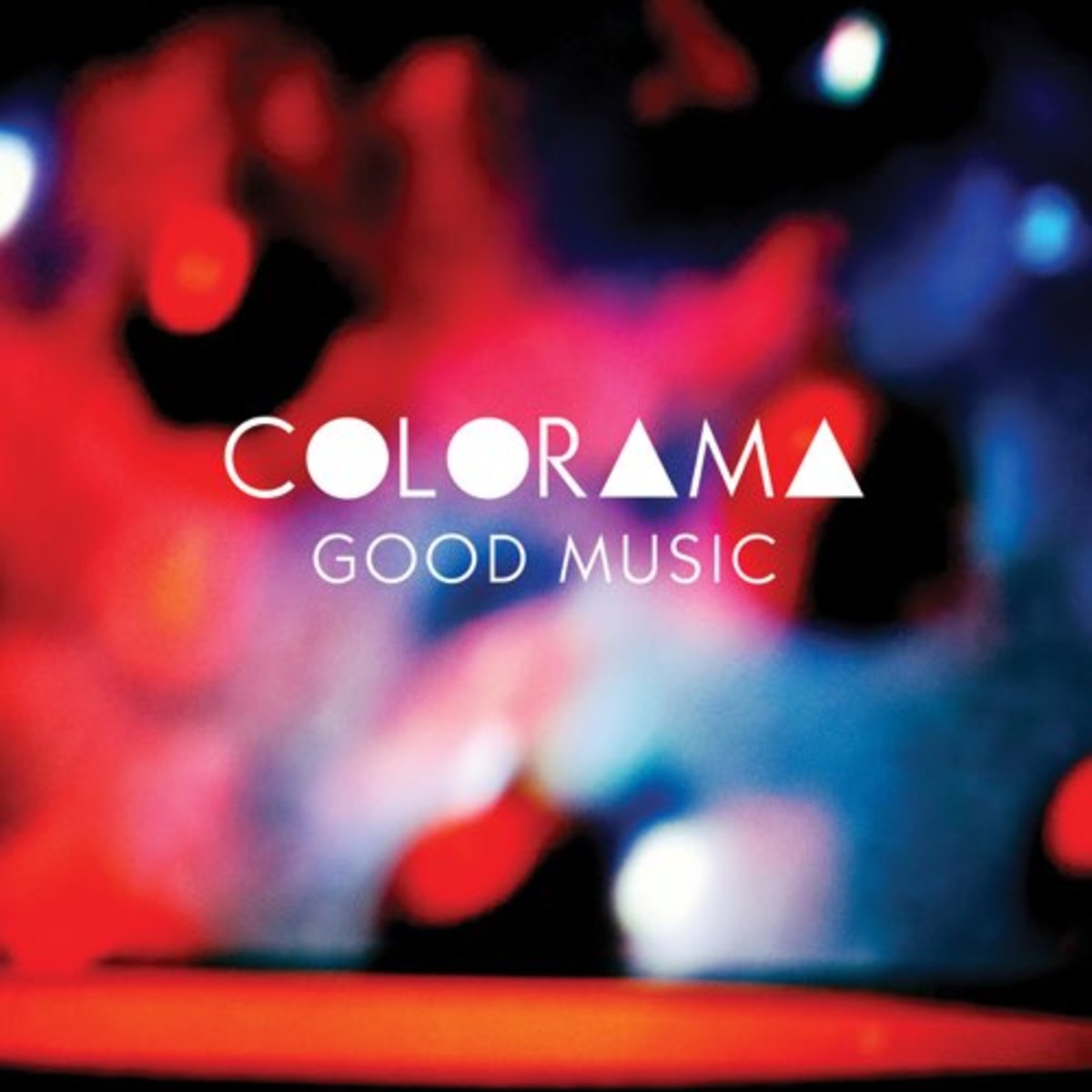 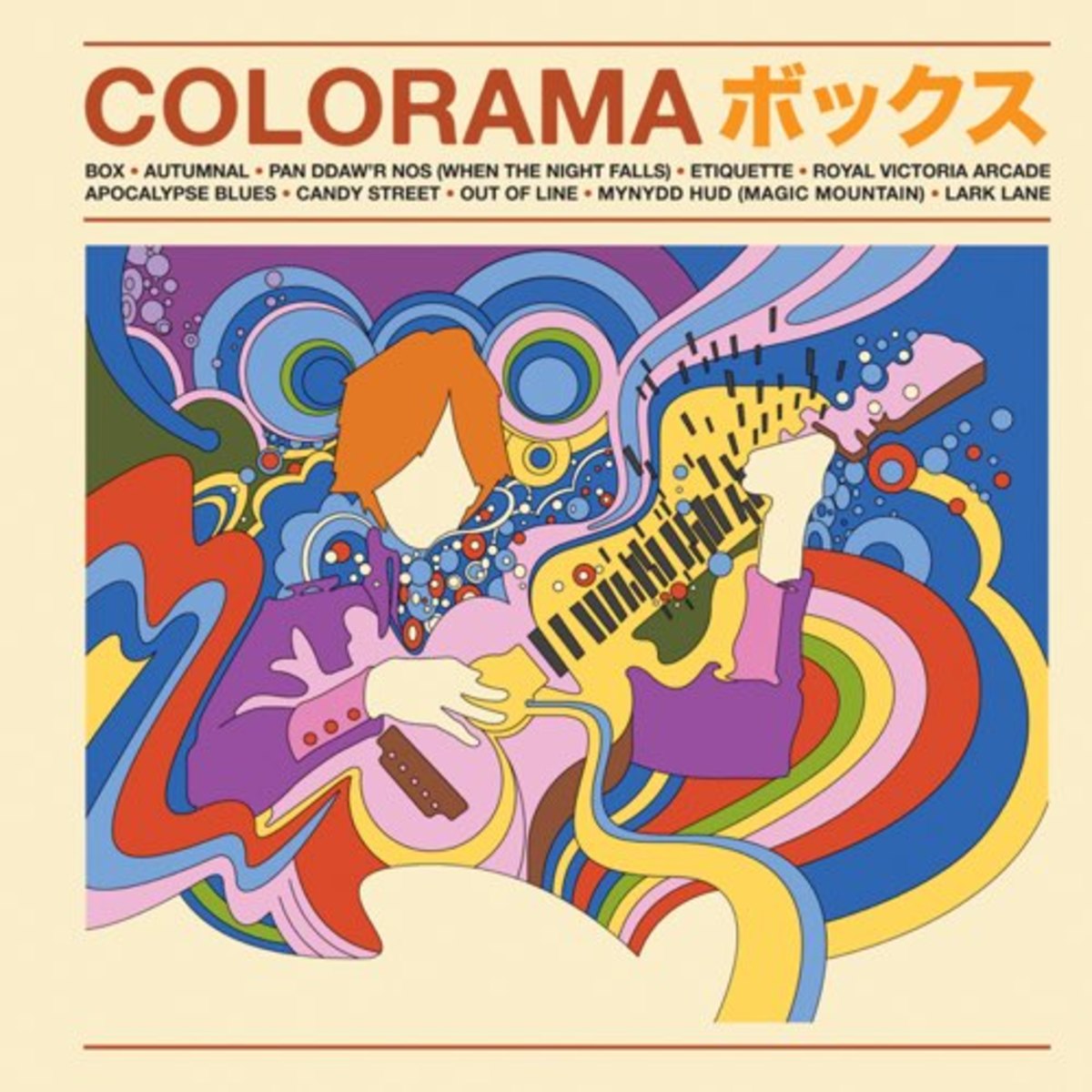 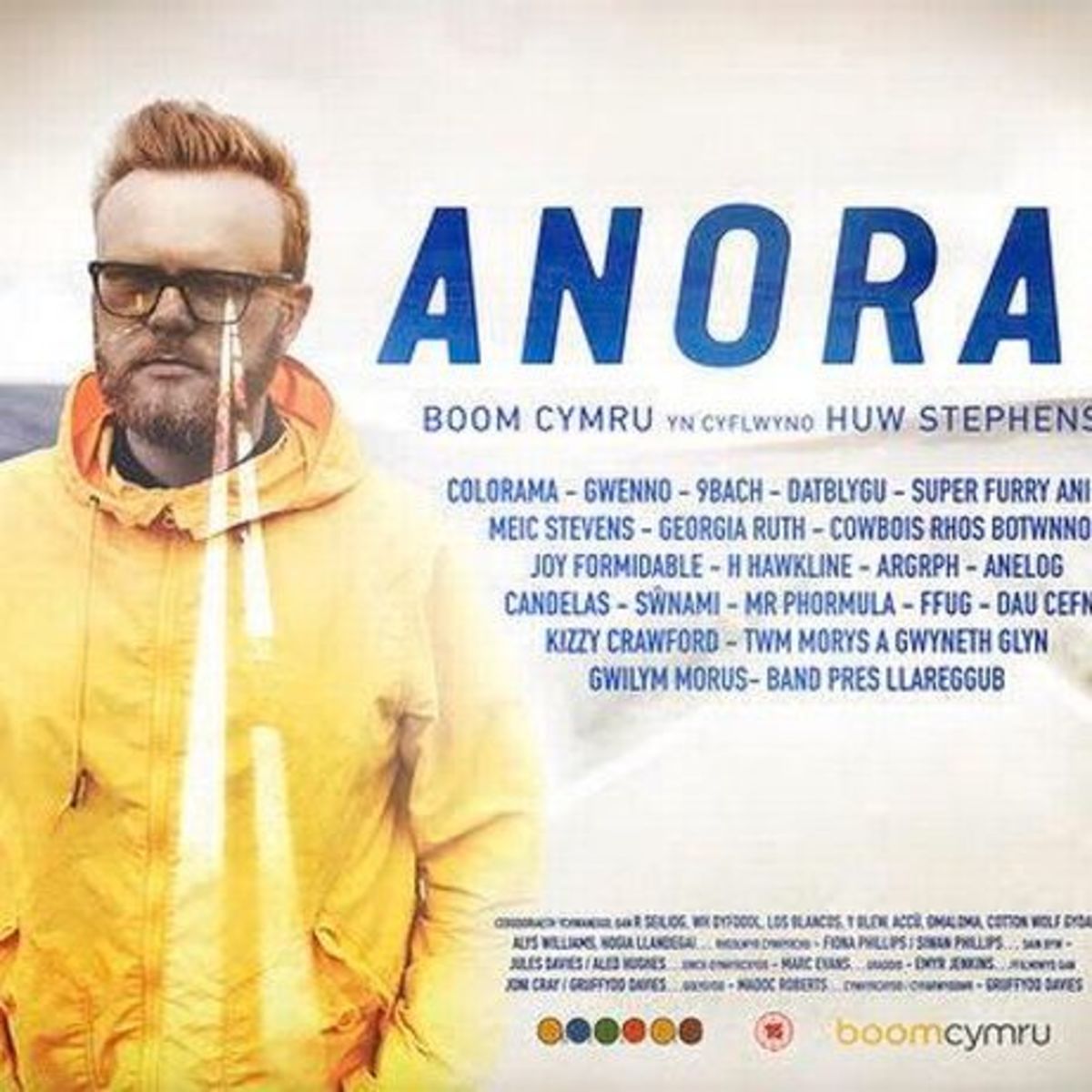