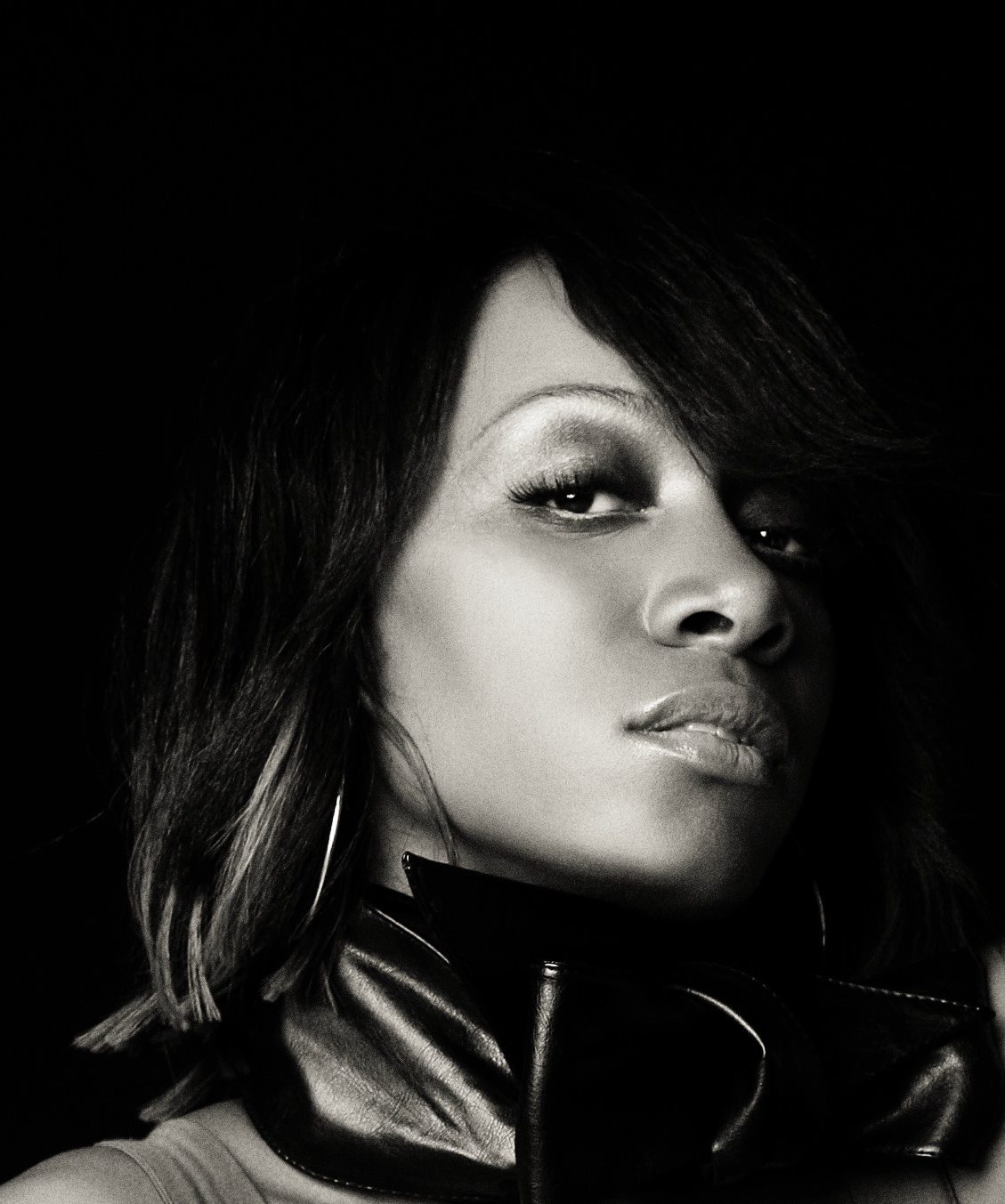 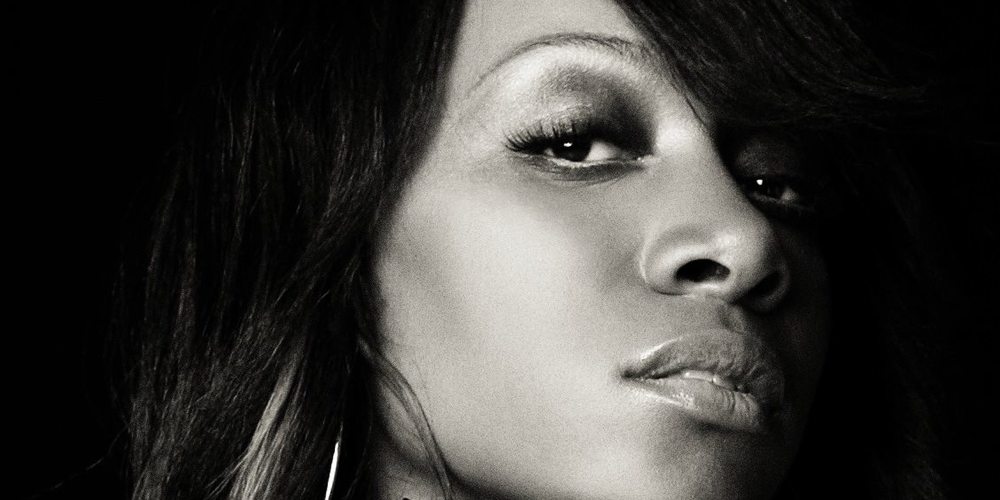 Celetia released two self penned albums by the time she turned 18 and spent the majority of her teens as an artist touring the world.

A few years later she joined the chart topping duo Groove Armada as the featured vocalist on hit single “My Friend”. After two years of touring with the band, Celetia moved to LA to pursue her love of songwriting, where she worked with Grammy award winning producers such as Soulshock and Karlin and Ron Fair.

Celetia’s song writing influences include Dianne Warren, R Kelly, Tina Marie and Carole King. “Growing up there was always an eclectic mix of music playing in my house from soul to dance, rock to pop and that’s definitely influenced my writing in a big way,“she says. “The one thing all these genres had in common was great melodies with big hooks you could sing along to.”

It wasn’t long before Celetia’s writing talent caught the attention of hit makers The Underdogs (responsible for Beyonce’s “Listen”, Jordin Sparks/Chris Brown’s “No Air” and The Dream Girls soundtrack. They were so impressed with Celetia that they invited her into their camp where she began writing for artists such as Jennifer Hudson and Janet Jackson.

Now based in her hometown of London, she has been a frequent writer with producers such as TJ Oosterhuis, Fraser T Smith, Chris Loco, Rymez, Young Yonni, and Carl Ryden to name a few. Celetia has also worked with some of the UK’s hottest talent including The Saturdays, Conor Maynard, Wiley, Misha B, Jacob Banks, Dionne Bromfield, Kieran Allyne, Jermain Jackman and international artist Iggy Azalea. She has had a great start to the year, scoring a cut on Usher’s forthcoming album.

In 2014 Celetia entered a new business venture with the head of Royalty Network publishing (US) Frank Liwall to form her own publishing company ‘Forty Nine Publishing’ which allows her to scout and sign upcoming and exciting new writers and producers.

“I felt that there was so much overlooked and undiscovered young talent out there that wasn’t being given the opportunity to get their foot in the door so to speak and I kept coming across a lot of them and decided to set up the company solely to offer them the chance to access more of these opportunities, and that’s something I’m very passionate about.”