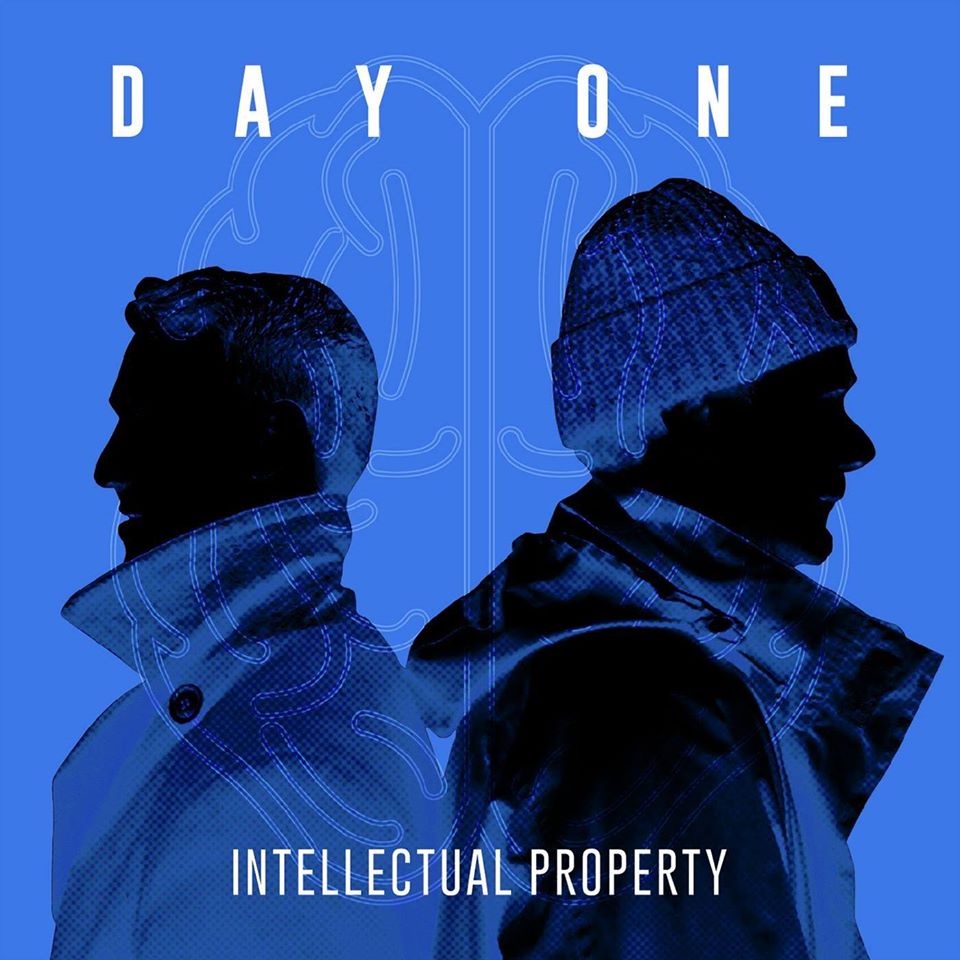 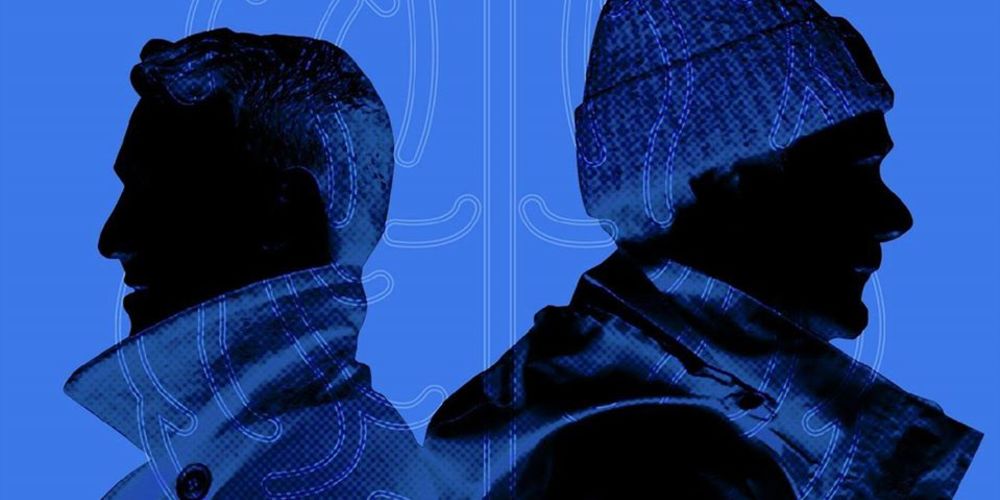 Day One consists of vocalist Phelim Byrne and multi-instrumentalist/producer Matthew Hardwidge. The duo began collaborating in the mid-’90s, blending the storytelling traditions of hip-hop and British folk along with a slew of musical influences including trip hop, funk, jazz and indie. Whist in Bristol the boys came to the attention of 3D from Massive Attack who signed them to his Virgin imprint Melankolic Records and they released their debut album ‘Ordinary Man’ in 2000. The album was produced by Mario Caldato Jnr (Beastie Boys, Jack Johnson, Money Mark, Super Furry Animals) who has since become a friend and long-term collaborator working on all their records including their forthcoming album to be released in 2014.

The album was release to critical and commercial success and led to tours and Festival appearances Worldwide and paved the way for artists such as The Streets and Just Jack in pioneering a unique new British rap style.

In 2008, the band released Probably Art, which featured a young Will.I.Am on the track ‘Give It To Me’ and the song ‘Bad Before Good’ secured placements in the Channel 4 hit Skins and the US movie Easy A starring Emma Stone and Amanda Bynes.

The band recently finished sessions for their 3rd album with Mario in his studio in LA and are currently mixing the record for a release later this year. 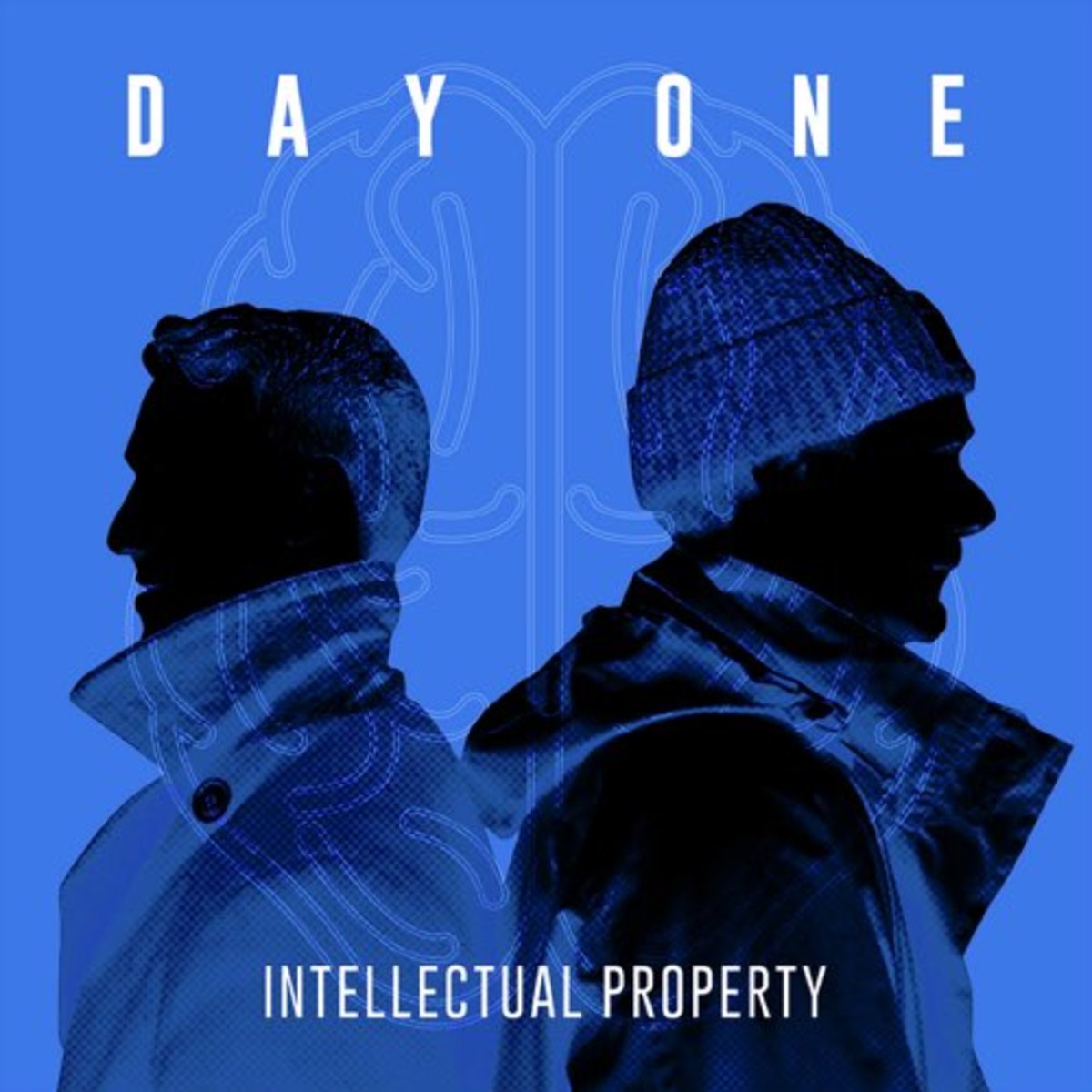 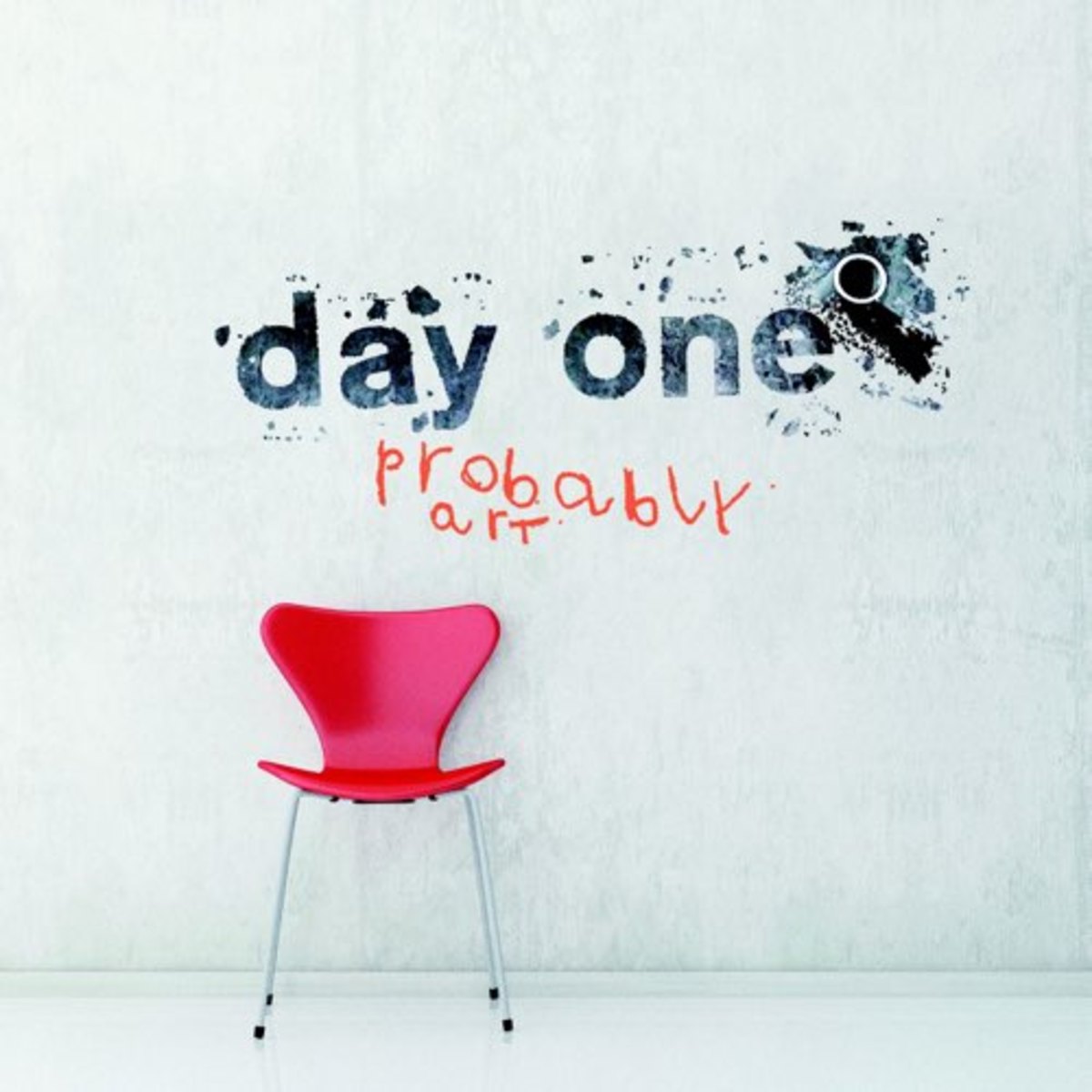