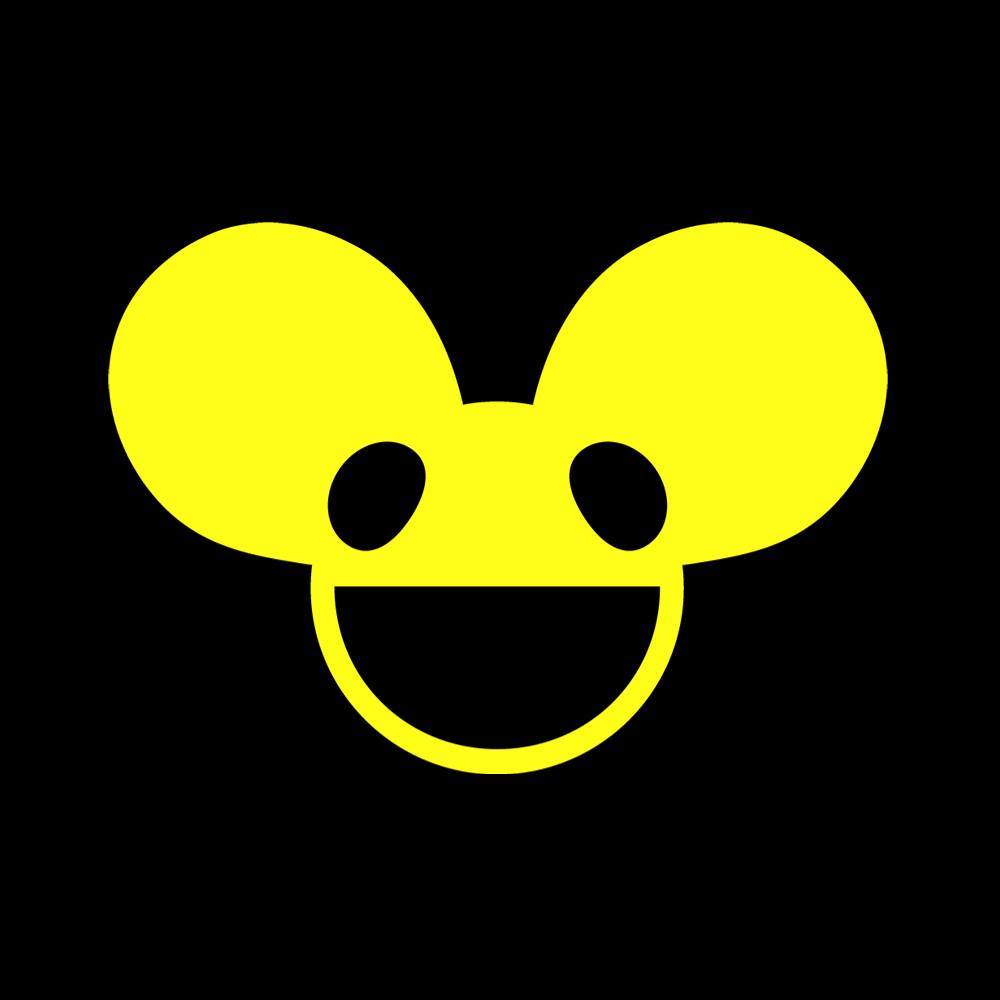 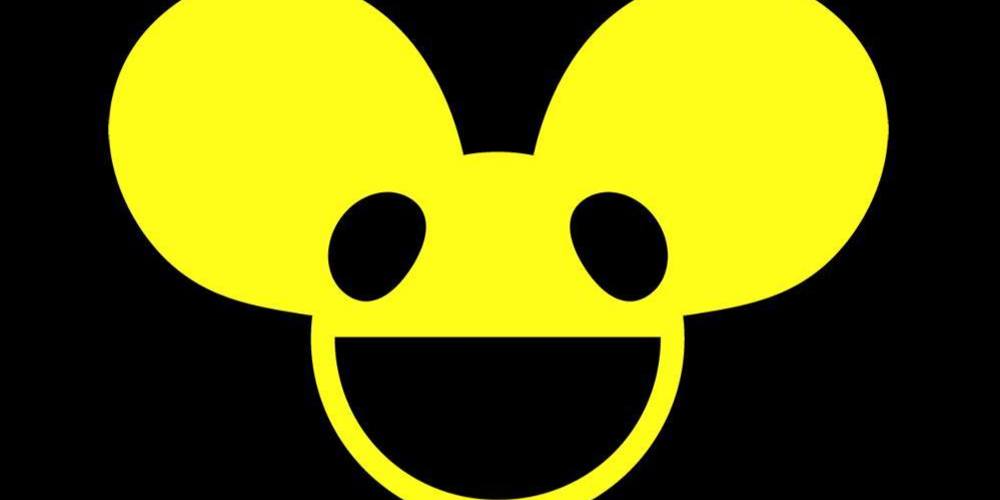 Born Joel Zimmerman on January 5, 1981, masked EDM hitmaker and celebrity DJ Deadmau5 rose to prominence when his track “Faxing Berlin” found its way onto the playlist of legendary DJ/producer Pete Tong’s radio show. Deadmau5 soon became an important figure in the world of progressive house music, with his songs appearing on more than 15 compilations (including In Search of Sunrise, Vol. 6: Ibiza).

Random Album Title A native of Toronto, Canada, he released his work through his own label, Mau5trap Recordings, and scored a number of awards in 2008, including a Juno Award for Dance Recording of the Year. He released Random Album Title that same year, along with the first volume of the remix-collecting At Play series. The year 2009 saw the release of the singles collection It Sounds Like, along with the mix album For Lack of a Better Name, while the studio album 4 X 4 = 12 followed in 2010. The year 2011 saw the release of the DVD Live @ Earl’s Court and a compilation of Remixes. Two 2012 singles, “Maths” and “The Veldt” with Chris James, landed on that year’s >Album Title Goes Here<. The cleverly titled album also featured appearances from producer Wolfgang Gartner and vocalists Imogen Heap and My Chemical Romance’s Gerard Way.

While(1<2)Deadmau5’s next full-length, while(1<2), was released on Mau5trap/Astralwerks in June 2014. Named in reference to the programming language used to loop indefinitely, the double album contained the singles “Avaritia” and “Seeya,” featuring guest vocals from Colleen D’Agostino, as well as remixes of How to Destroy Angels’ “Ice Age” and Nine Inch Nails’ “Survivalism.” 5 Years of Mau5 arrived at the end of 2014 and celebrated the Mau5trap imprint’s fifth anniversary. 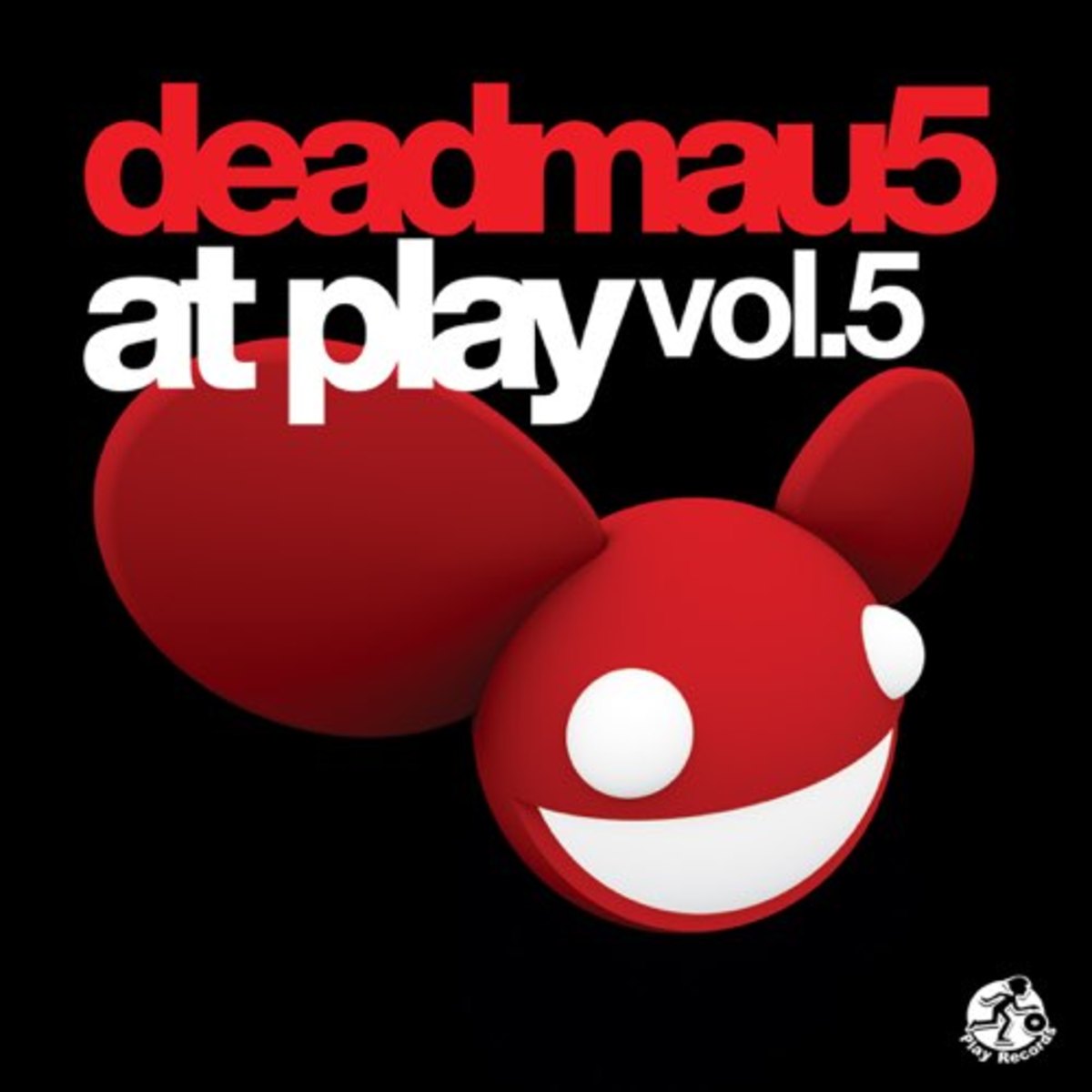 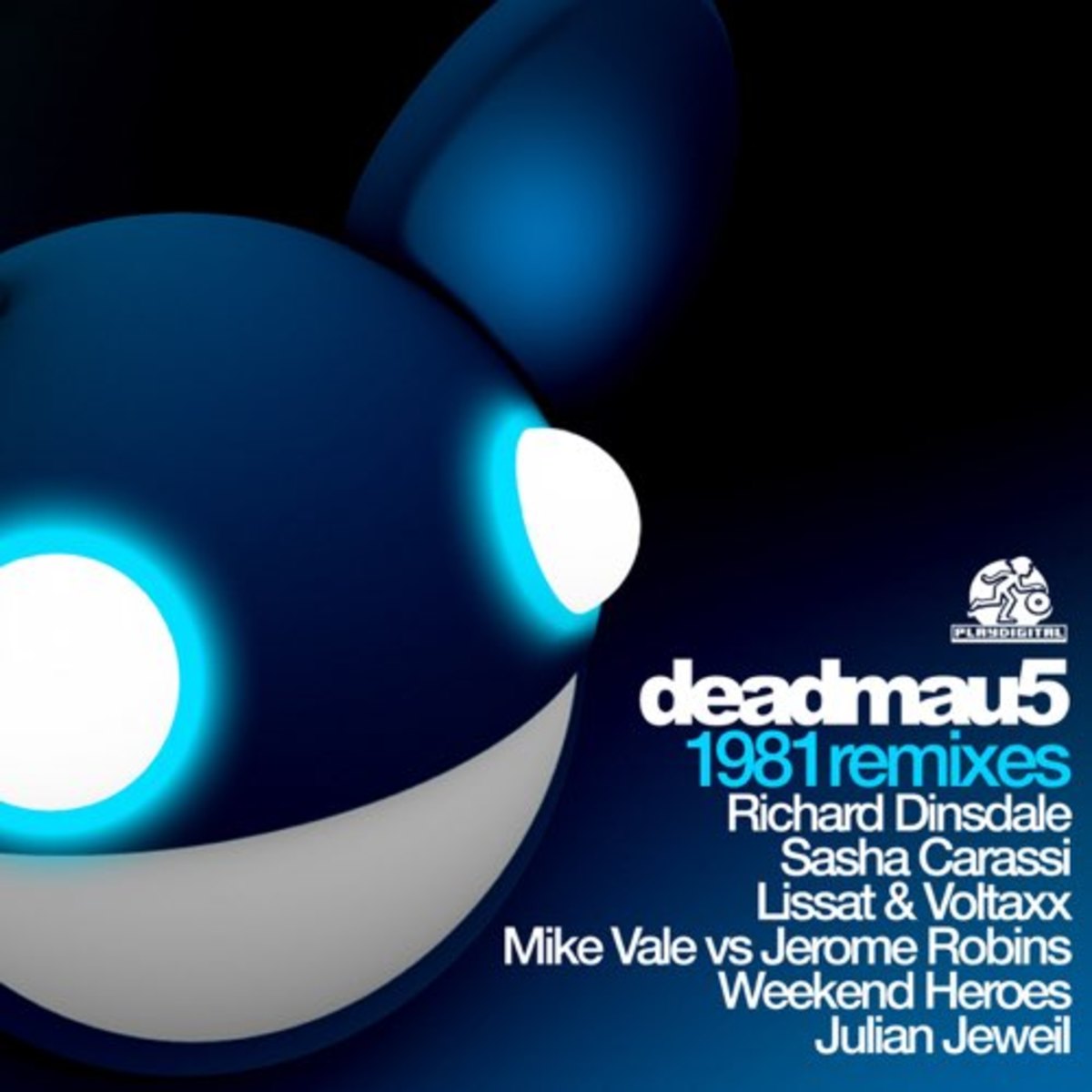 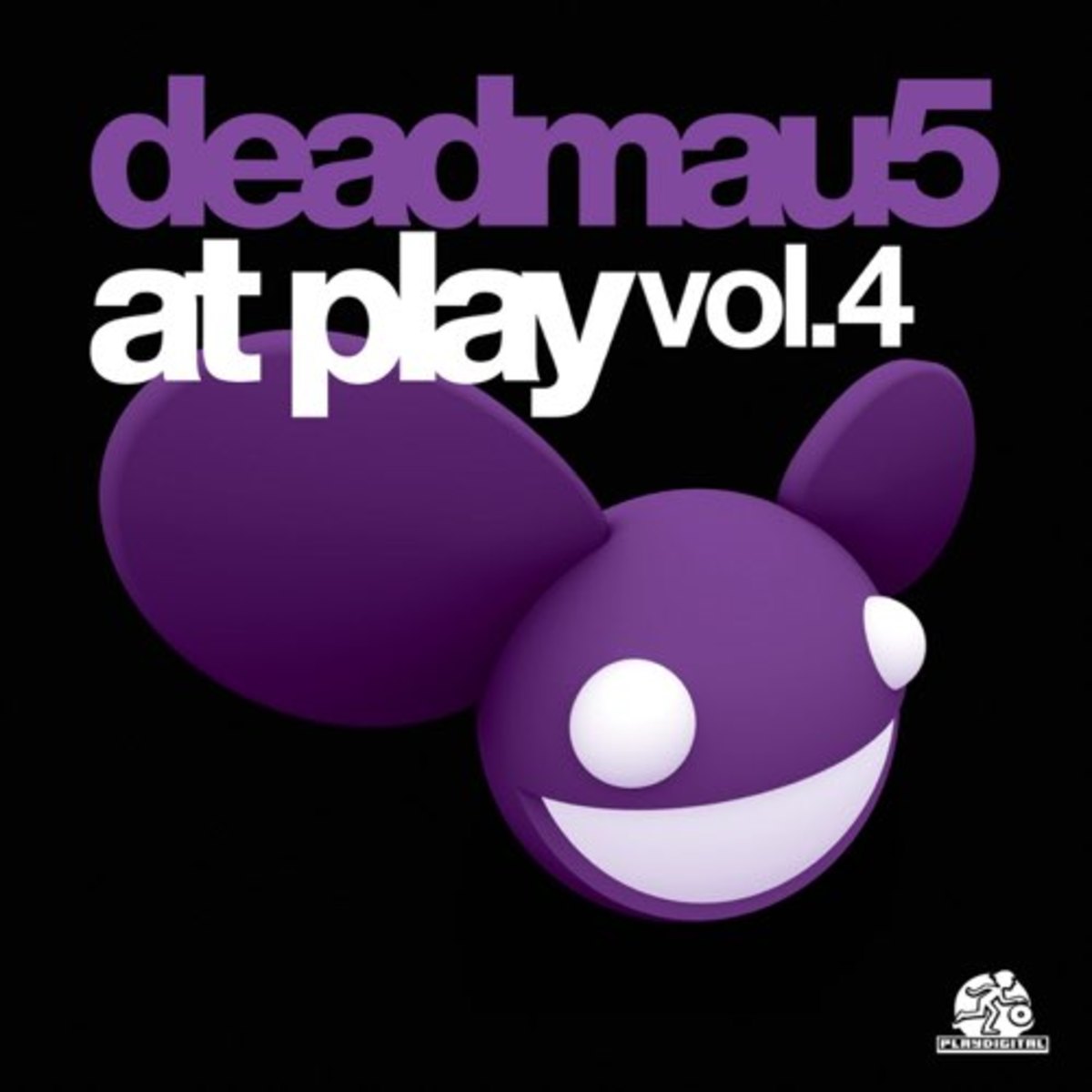 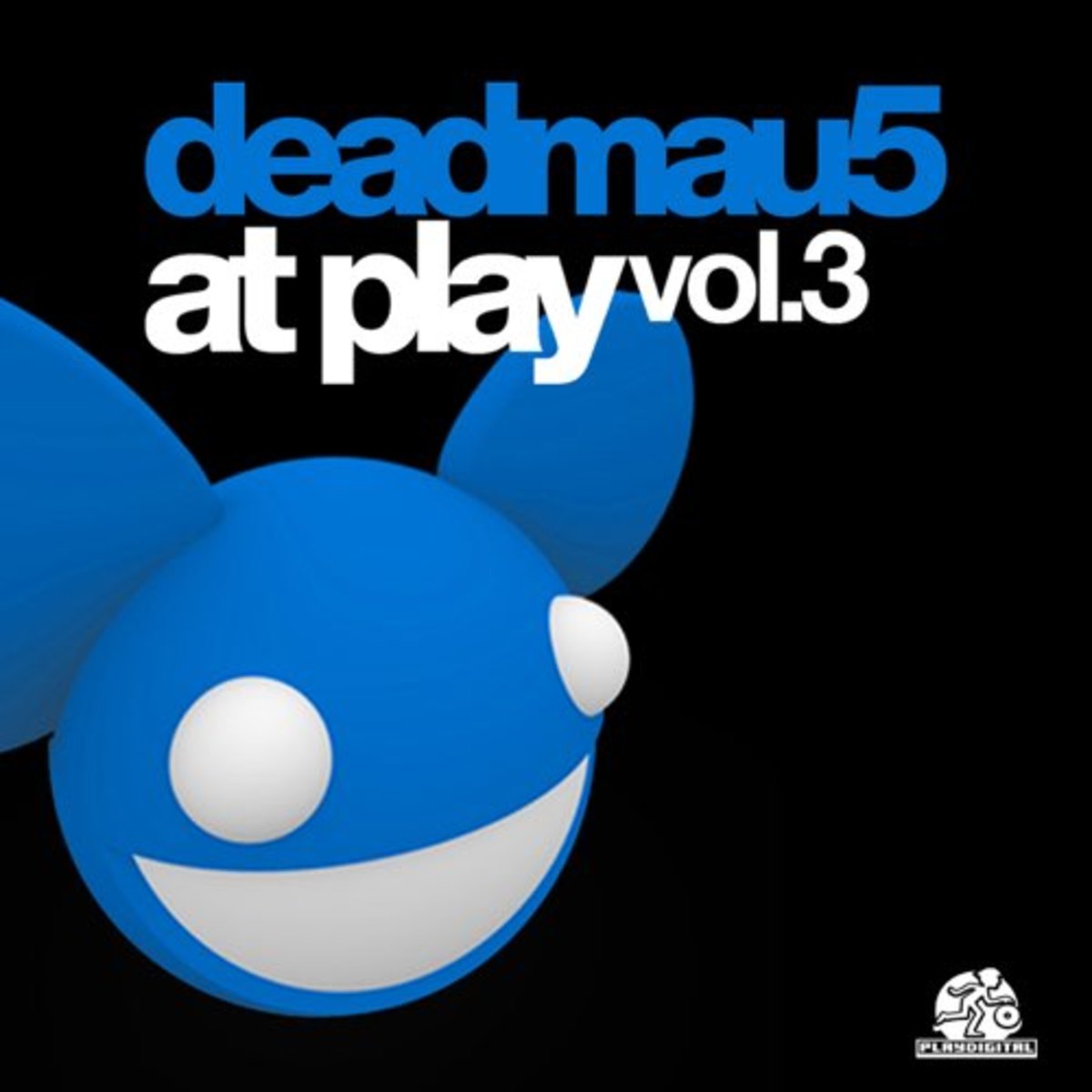 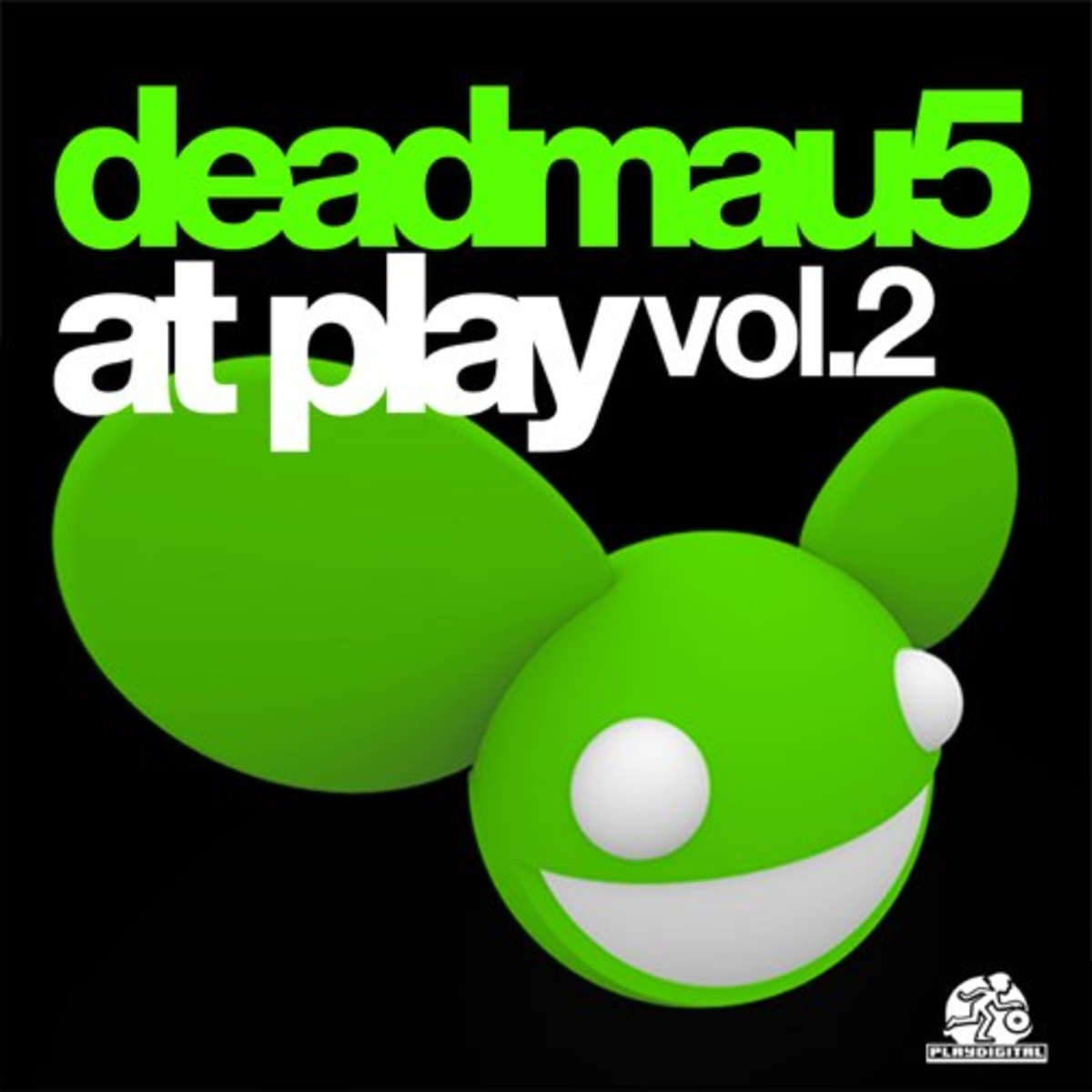 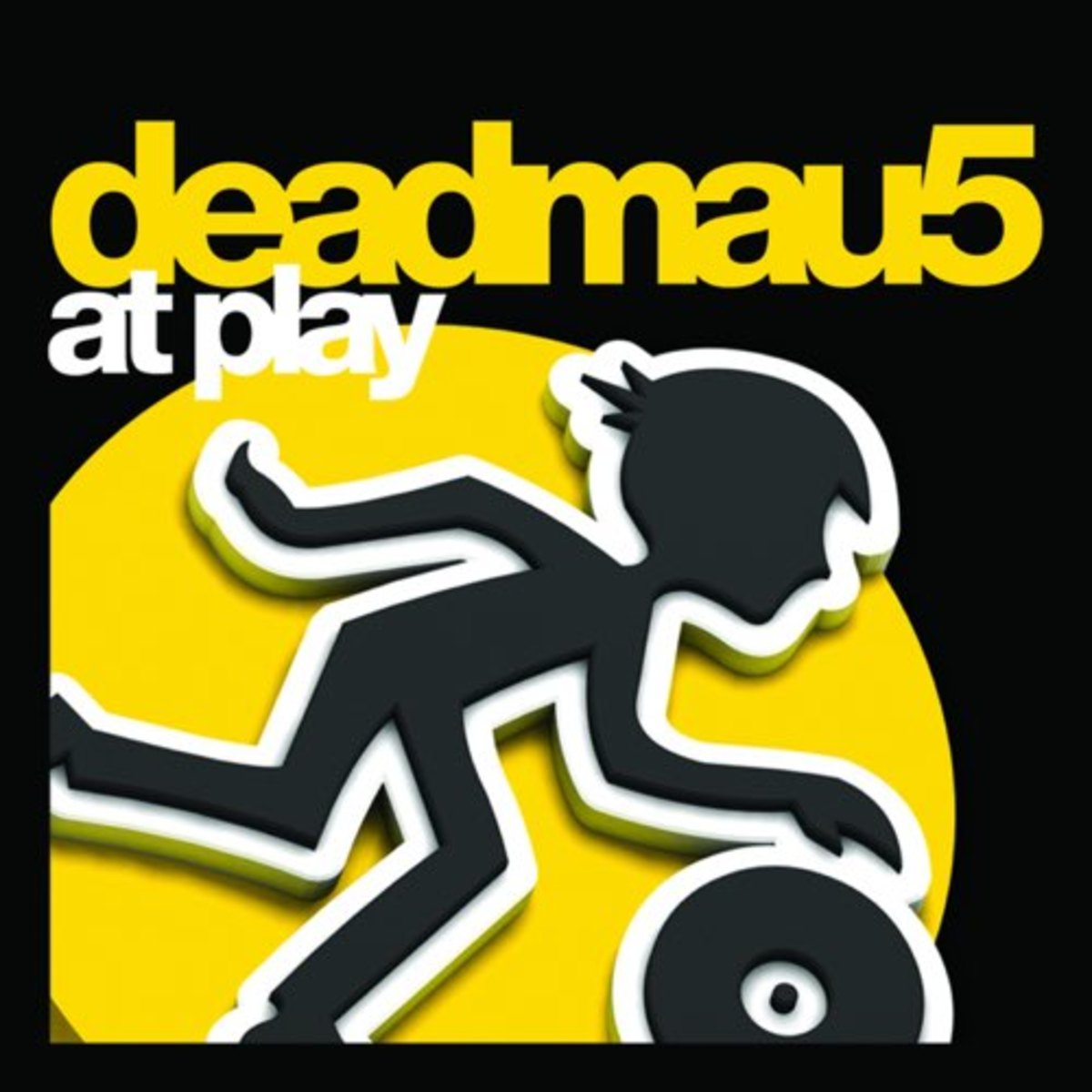