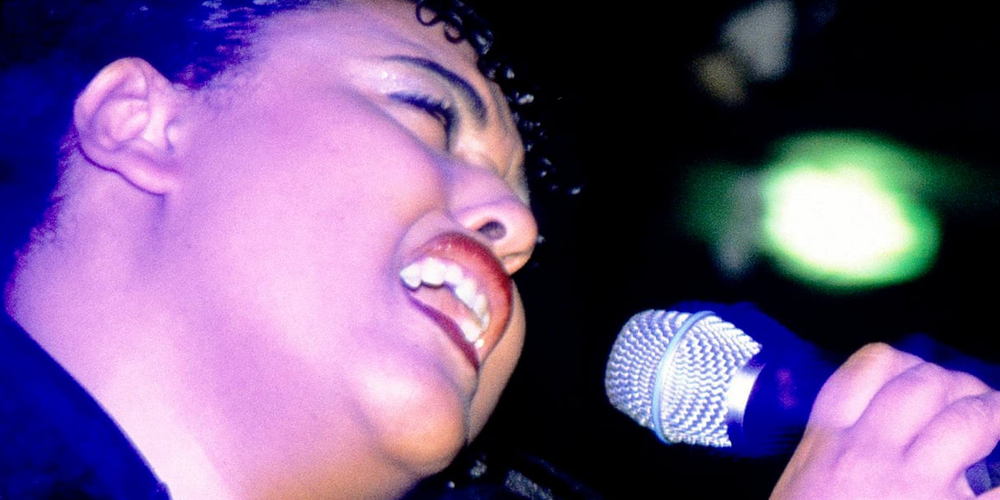 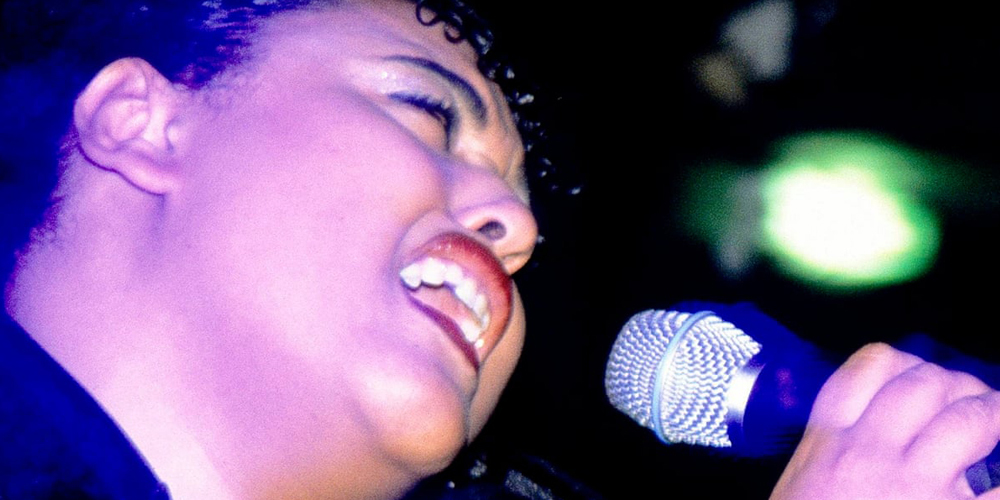 Diane Charlemagne is one of those rare sparkling talents to stem from the great British Isles. Her voice has been described as a soulful, sensual, swooping energy to flow through an eclectic collection of music. Her songwriting claims an innocent beauty with her use of pseudonyms.

Achieving stand-out in the musical genres of drum and bass, jazz, dance and pop cannot be relished by many artists – especially when they all stand out so notably. Prestigiously known for her harmonic passion melodic lyrics on Goldie’s ‘Inner City Life’, Diane has marveled both the industry and drum and bass scene to its utmost.

Diane has an exceptional flair for songwriting, and so it comes as no surprise the majority of the material she appears on has in fact been both arranged lyrically and melodically by herself. She writes carefully crafted lyrics and beautifully balanced melodies – often shaded by the twinkling stars of leading artists.

Achieving true recognition that outshone the leading artist she was supporting, sets the scene of Diane’s capabilities flawlessly.

Her roots began in Manchester’s Moss Side in the early 80s scene. Starting off in a battle of the bands scenario Diane soon became an associated member of legendary R’n’B group 52nd Street. Picked up by Factory Records (New Order) and later managed by ex wife of legendary Tony Wilson (Hacienda), Diane continued her early successes with the band to include ‘Tell Me How It Feels’ which went on to tear up the US Billboard Charts reaching number 15.

The early nineties saw Diane working with Howie B and Dobie (Soul II Soul) in the diverse group Nomad Soul, hits included ‘Candy Mountain’ and ‘Psyko Funk’. Then came the monumental breakthrough of ‘Inner City Life’. This track along with Goldie’s ‘Timeless’ album significantly changed the nature of jungle as we had once knew it. Adding jazz soul flavour and melody, Diane imprinted a distinctive feminine side to what had been an aggressive scene of hard hitting beats and mean bass lines.

The mid Nineties engaged Diane’s sensuous lungs with Urban Cookie Collective, commercial hits in the UK Charts included ‘The Key, The Secret’ (No 2) ‘Feels Like Heaven’ (No 4), ‘Sail Away’ (No 18) ‘High On A Happy Vibe’ also in the Top 20. The next two years saw Diane touring the world with The Cookie’s gaining number 1s in 12 countries including Australia and Zimbabwe.

Reaching the late nineties and into the millennium Ms Charlemagne progressed with the dance scene and moved her soulful and abundant energy into house and garage. Working and writing with artists such as K‑Klass, Satoshi Tomiie, Mutiny UK, Santos and Judge Jules.

The most poignant characteristic Diane possesses is her charisma to involve such beauty and emotion into her work this became outstandingly apparent when she was asked to tour as a singer with the bald wonder Moby. Touring for over 3 years for the ‘Play’ and ‘18’ albums Diane gained worldwide recognition.

Recent years have seen the soulful diva signed with Chrysalis Music and continuing to work with respected acts. New works include collaborations with London Electricity, 2020Soundsystem and Prayer Box. Diane was part of The Gospel Choir performance of ‘Cry Of Innocence’ – the opera in respect of the tragic death of 19 year old Stephen Lawrence.