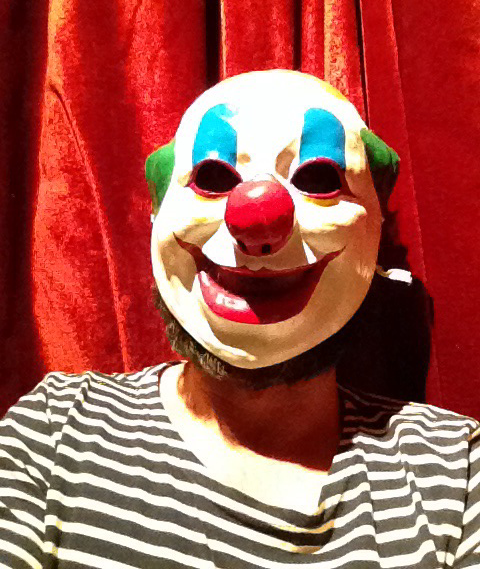 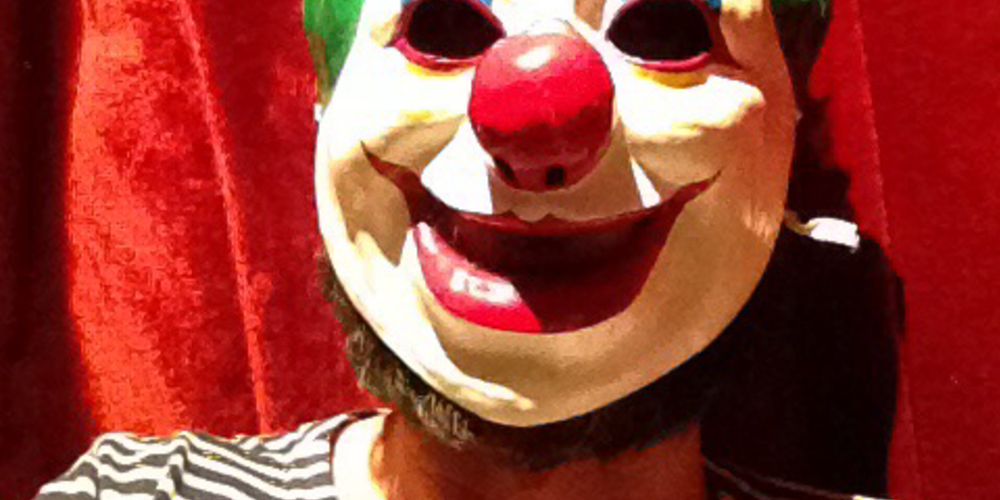 Heart Kill Giant’s debut release was the limited edition ‘The Heart, The Kill, The Giant’ EP’s which were available exclusively via Rough Trade as a hand-printed and packaged set. The songs on the EP introduced Heart Kill Giants psychedelic atmospheric folk and were in HKG’s words “marinated in whisky and are slow burning tales of love, neglect and regret.”

These EP’s drew support from Radio including Andrew Collins (BBC 6), John Kennedy, Gary Crowley and when Noisses remixed ‘Burning Star’, Annie Mac had the exclusive first play on her Radio1 show. Songs from the EP have also featured on Waterloo Road and the Gillian Anderson drama ‘The Fall’.

For their latest release ‘Diamond Concubine’, Heart Kill Giant have taken a darker route and further explored their electronica edge of their first EPs. This has given rise to the Acid Folk sound with pulsing 303 bass-lines, ethereal vocal and haunting lyrics, all produced by Johnny Aux of Paranoid London. 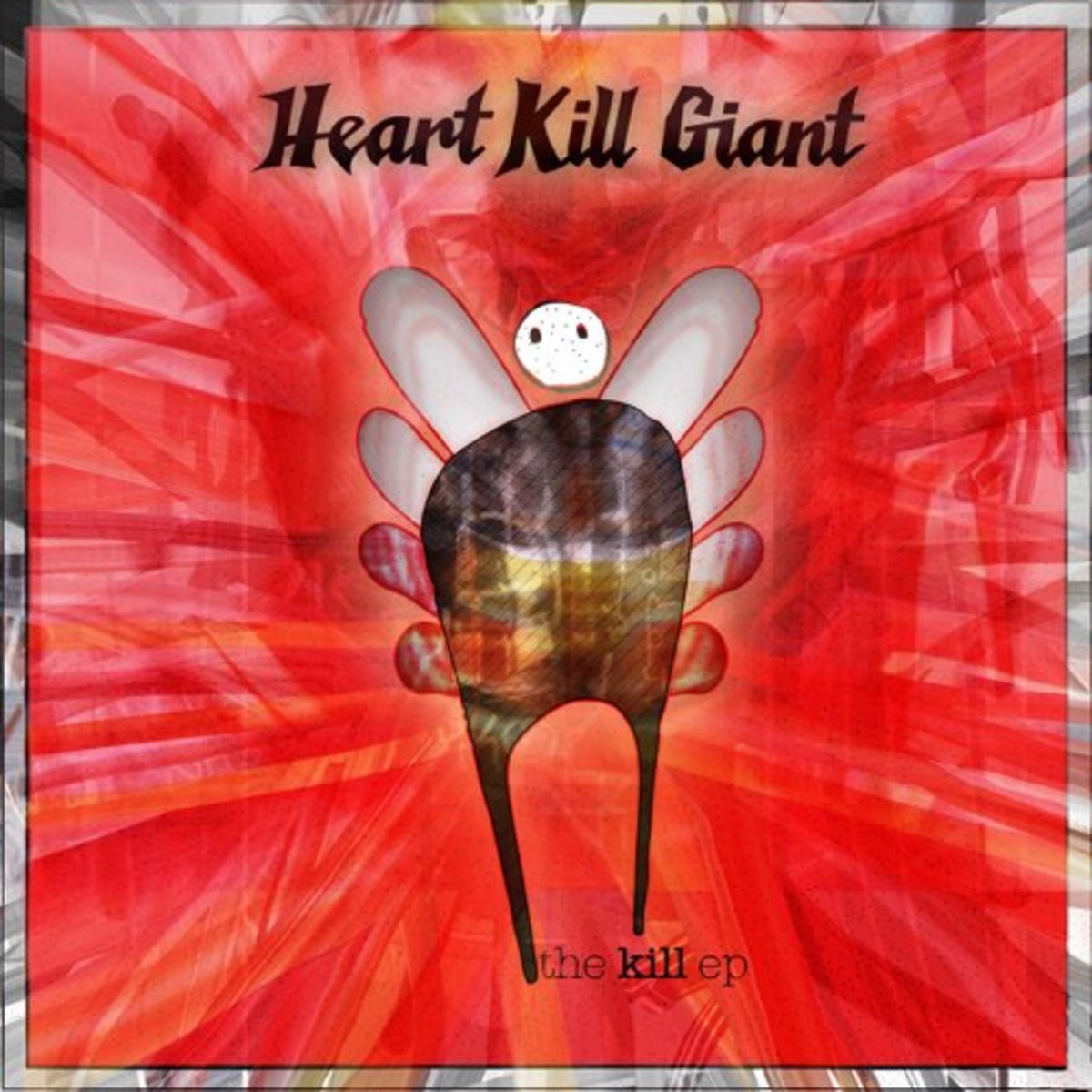 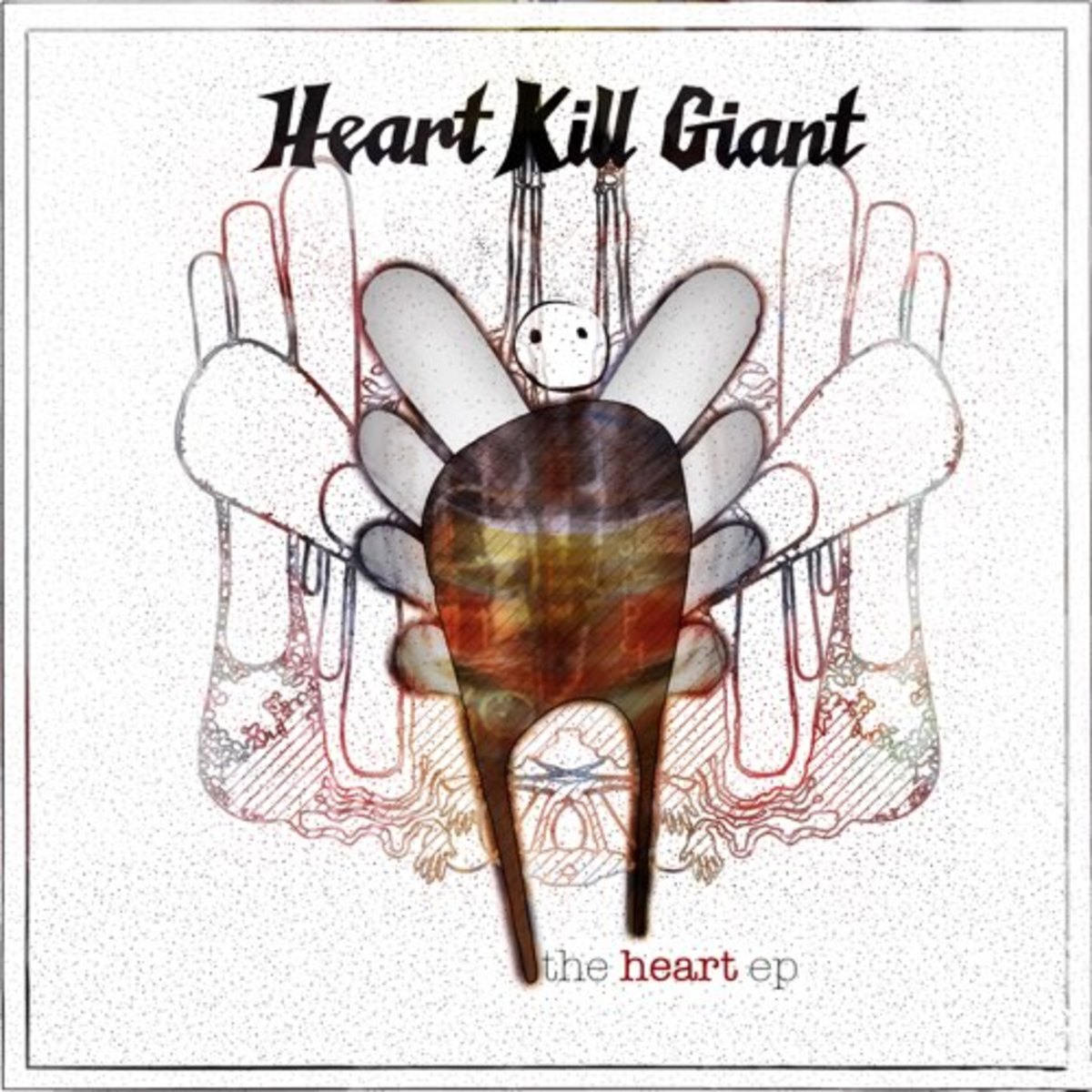