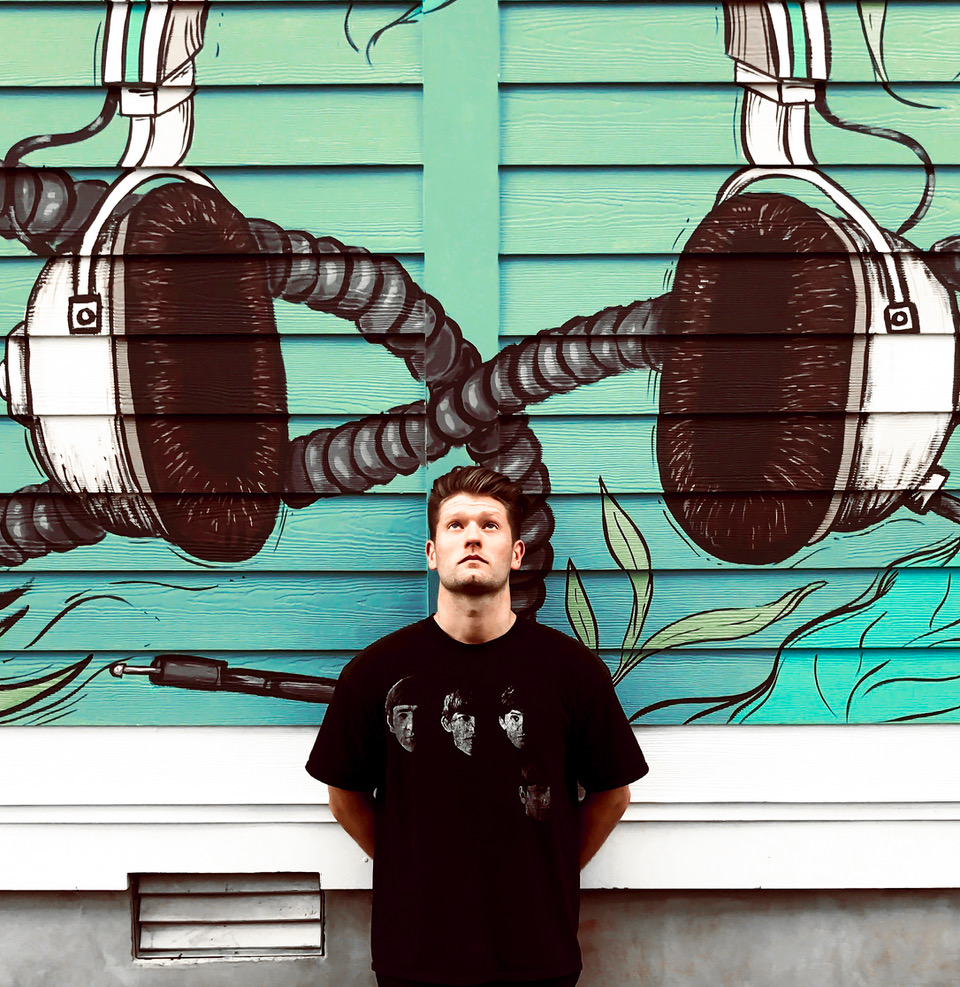 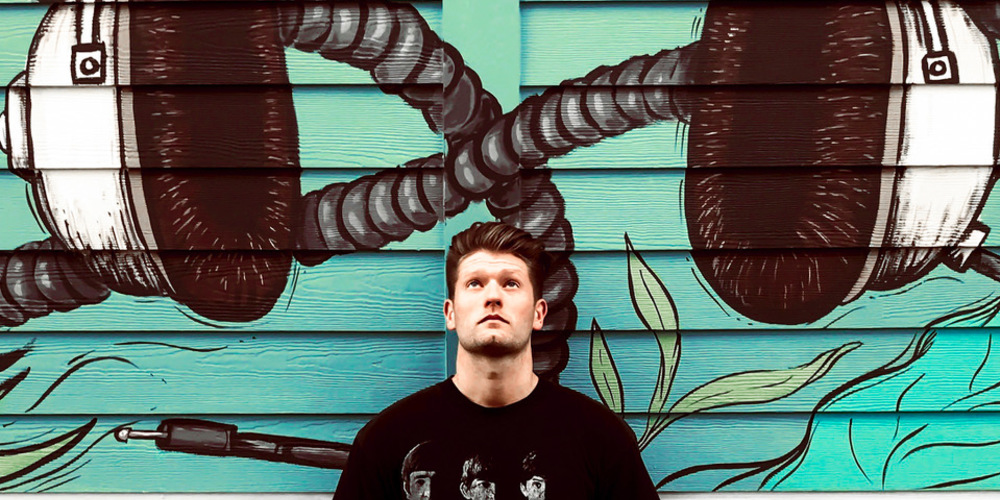 Shane Bauman, known as “Sheux-Bear”, is an electronic dance music artist, producer, mixer, remixer and songwriter currently based in Nashville, TN — he has been creating music since he was 12 years old — his early childhood years were spent in Columbus, Ohio programming and writing music. Influenced by the local band 21 Pilots, he developed an early passion for music, which drove him to play drums and write songs in rock bands, producing and recording demos at home in the basement of his parents house. Years later, Shane attended Belmont University, where he graduated in 2016 with a Bachelors of Business Administration Degree in Music Business, with an emphasis in production. Shane has worked as an engineer around Nashville, TN gaining first hand experience in recording studios such as Ocean Way, Black Bird, The Historic RCA Studio B, and the various campus studios at Belmont University — he currently writes and produces original music with developing artists in his own studio in Nashville TN, but has traveled the world working in studios in Los Angeles, California, Florida, London, U.K., Atlanta, Georgia, Columbus, Ohio and various other cities across the United States. Shane has collaborated in numerous ways with different artists internationally, including programming for bands like Reik (SONY) on the song “We Only Have Tonight”, which was featured in the film “No Manches Frida”, and was nominated for a Latin Grammy for best Pop Vocal Album. Shane got his first synch placement in Lionsgate Film “No Manches Frida” with his original dance track titled “Last Call” in 2016, which lead him to find new collaborations oversees in London, UK. Shane is currently focused on his career as an electronic dance music artist, but is also involved in the development of rising new music artists found both locally and internationally — he has collaborated with numerous artists from the television show “The Voice” including Jamie Miller (Atlantic Records, The Voice, UK), Celica Gray (The Voice, USA), TABI Gervis (The Voice UK) and countless others. He is currently engaged in a variety of musical projects with major hit songwriters and producers including, Sacha Skarbek (Wrecking Ball), Keith and Adrienne Follese (ASCAP Songwriter of the Year), Anthony Jones (production partner of multi platinum producer Tommy Brown), Dzeko and various others- his newest record “Colors In The Dark” was a collaboration that caught the attention of dance YouTube label executive Mr Revillz who signed the record to Casual Jam Records, which released recently in the summer of 2019. New projects on the horizon are pulling Shane towards a new creative frontier in Los Angeles, California. 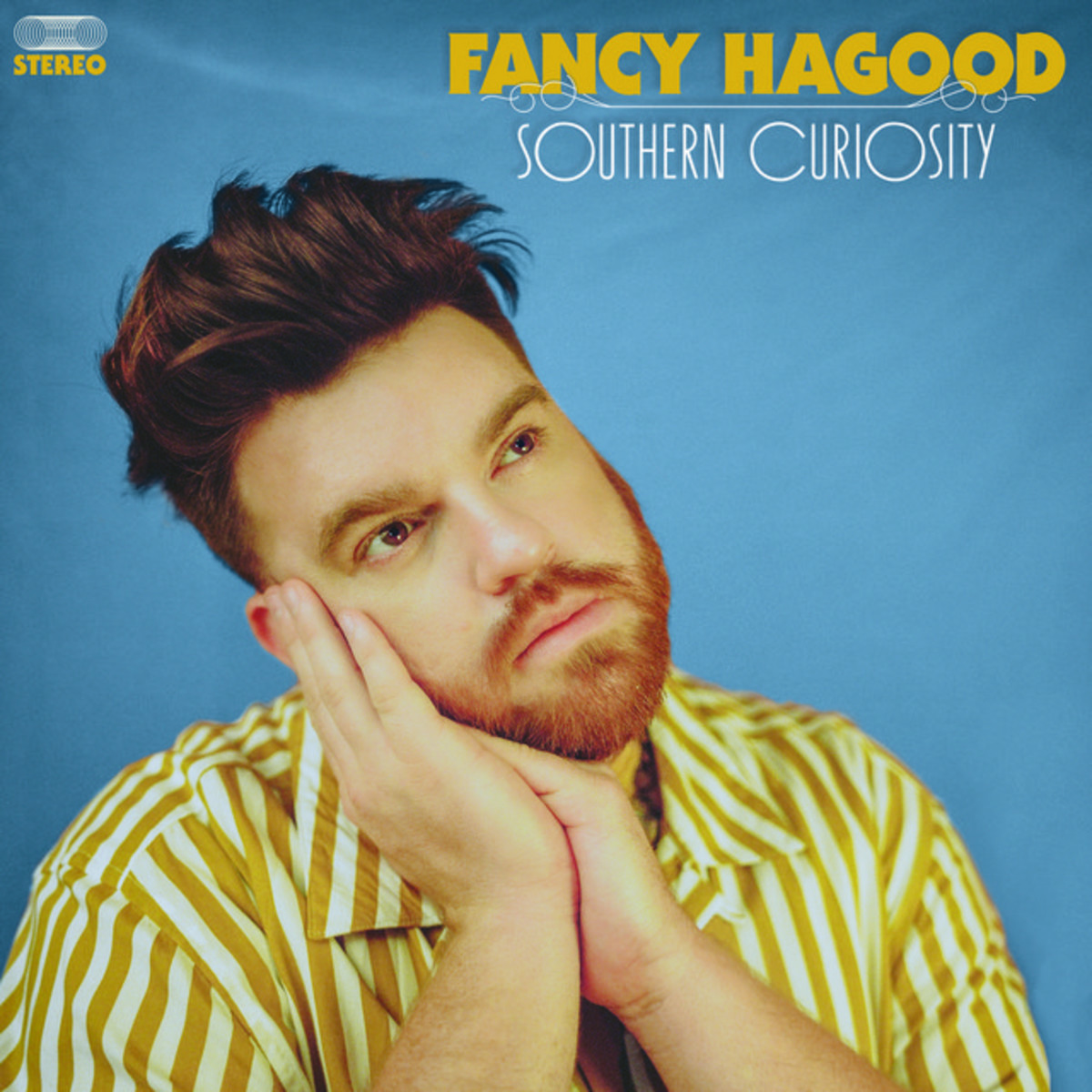 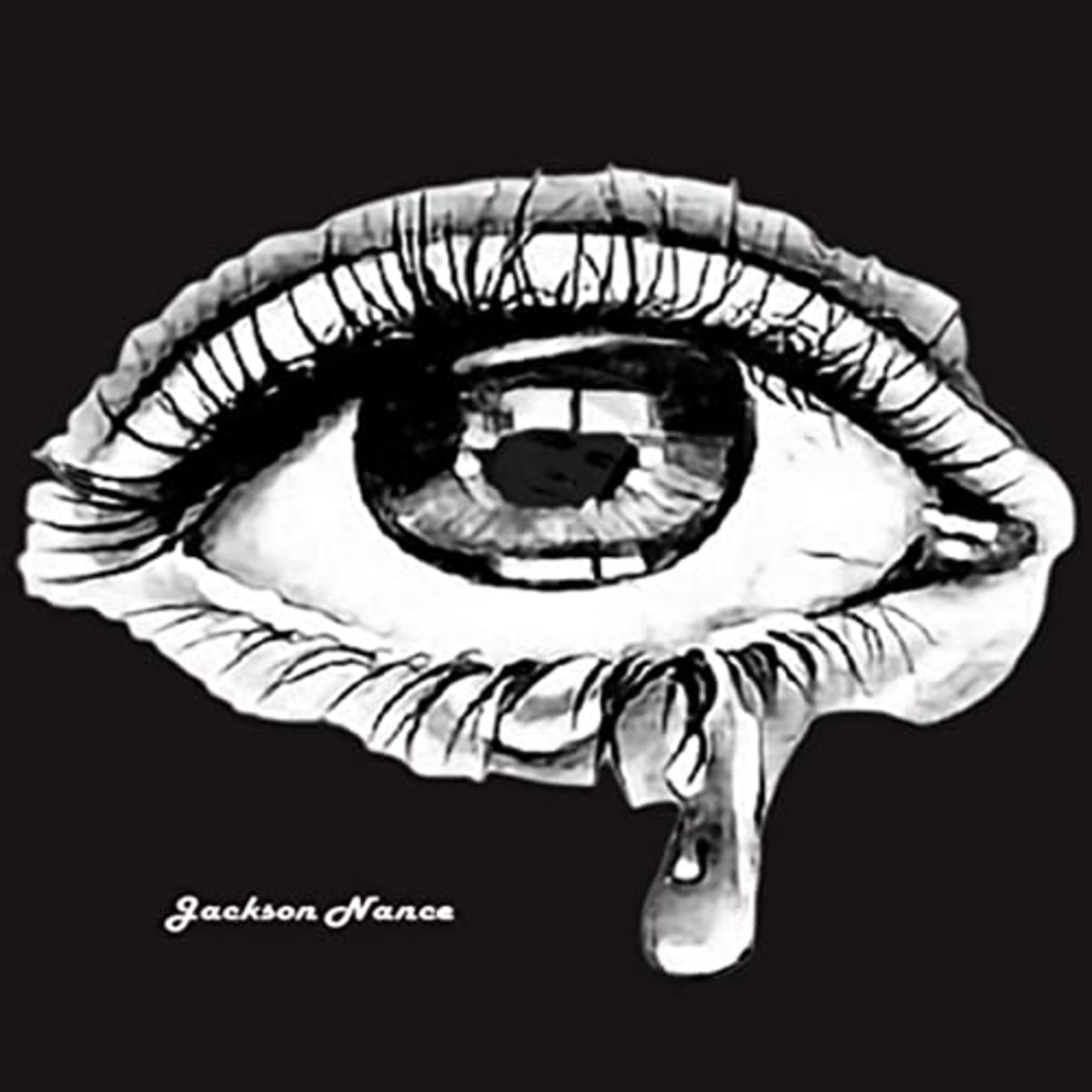 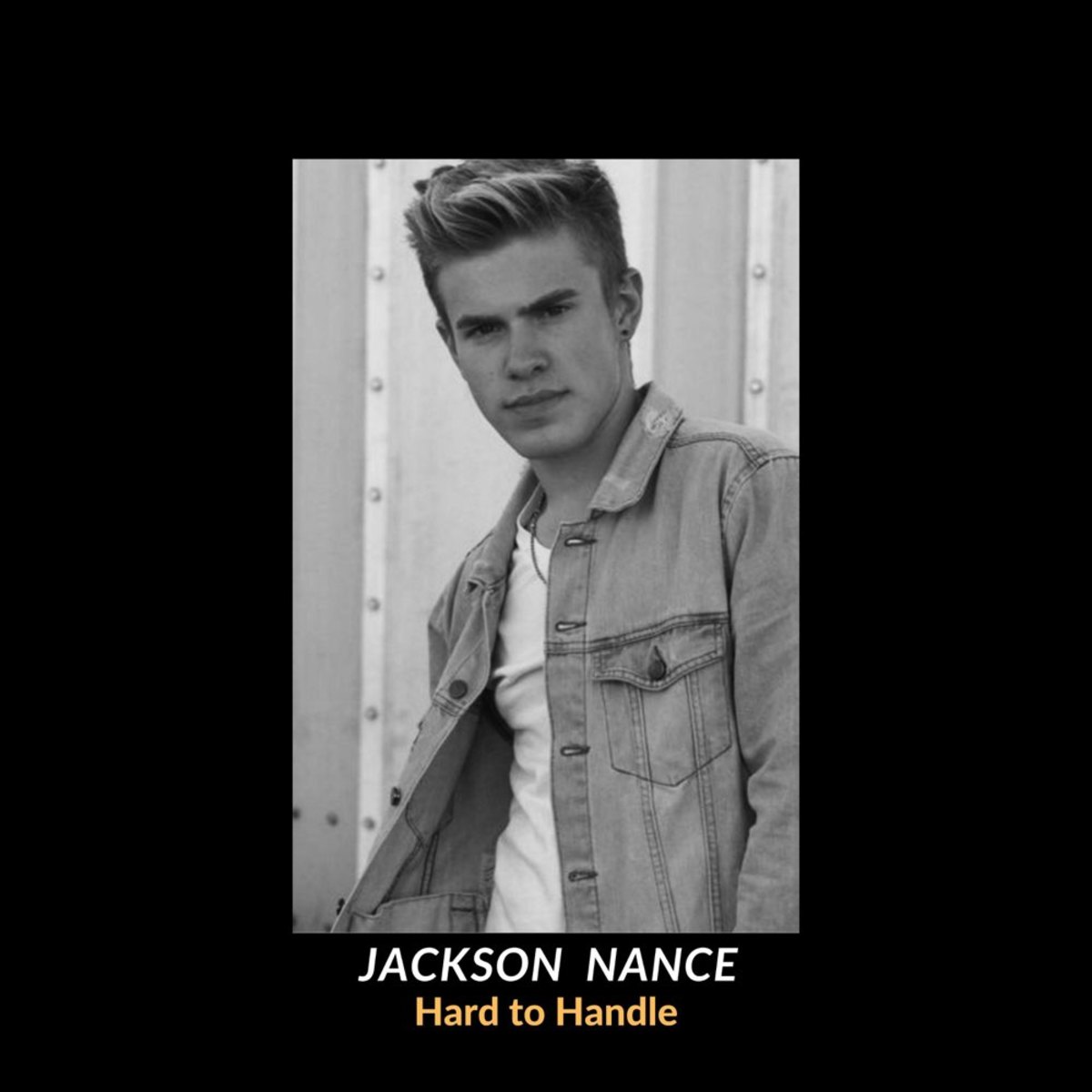 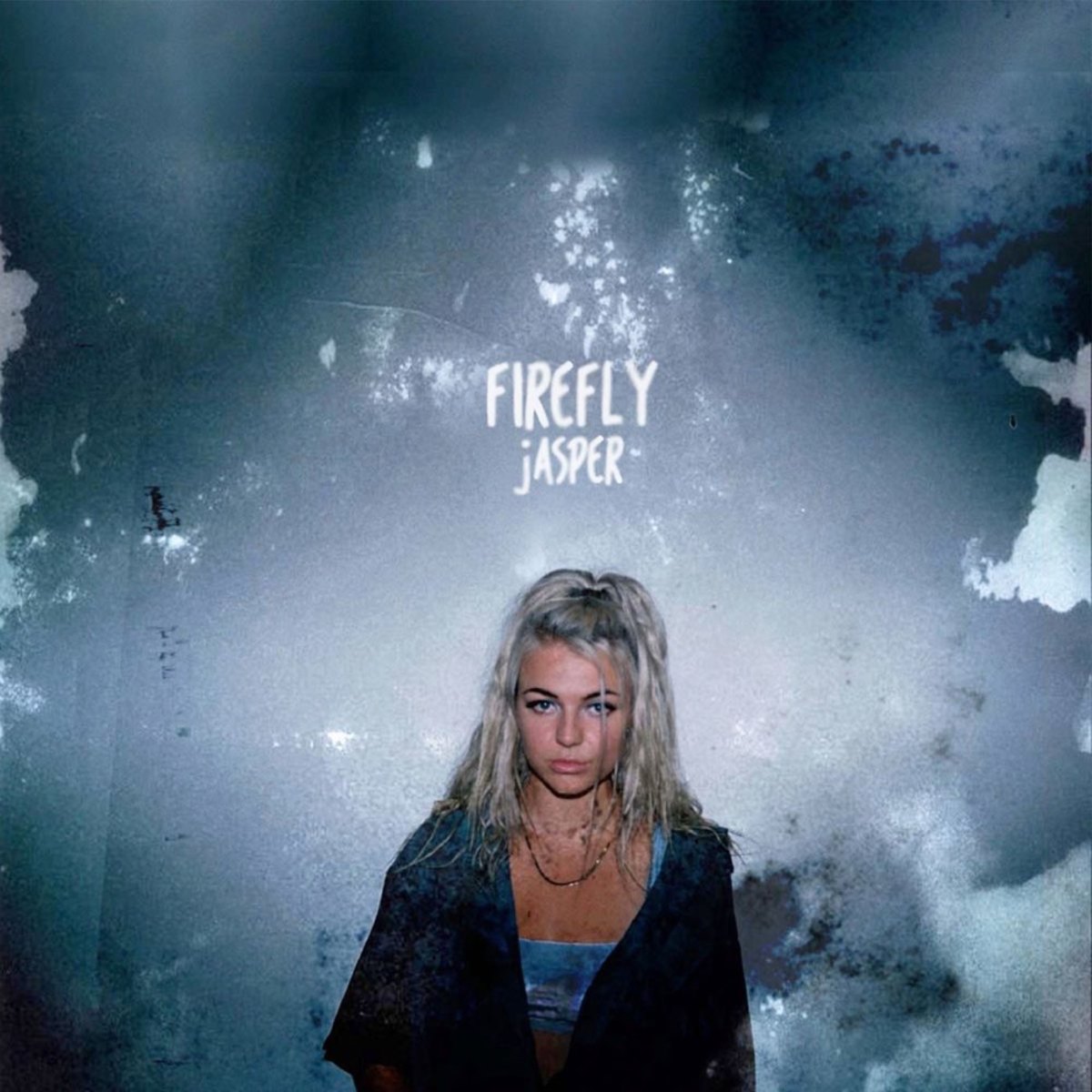 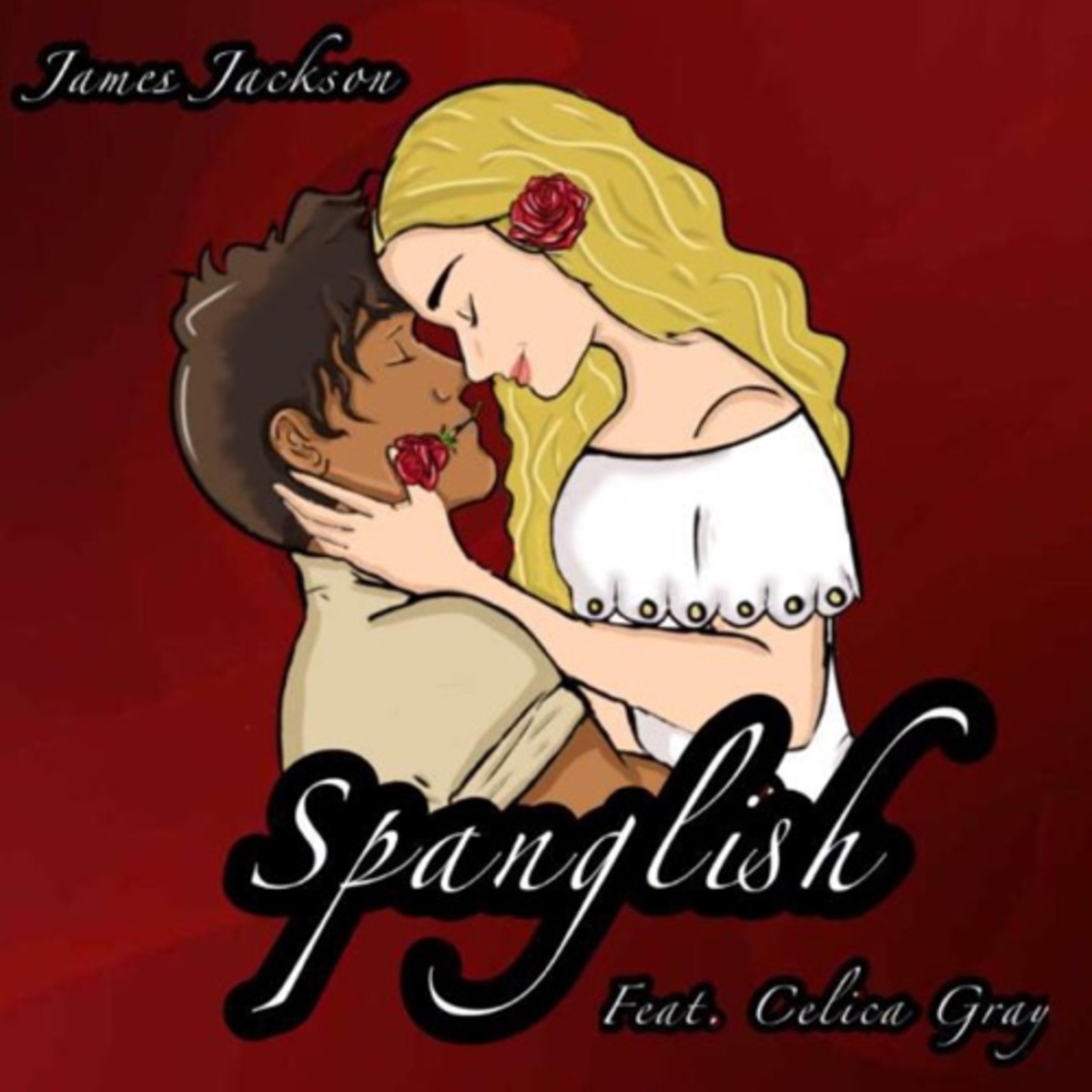 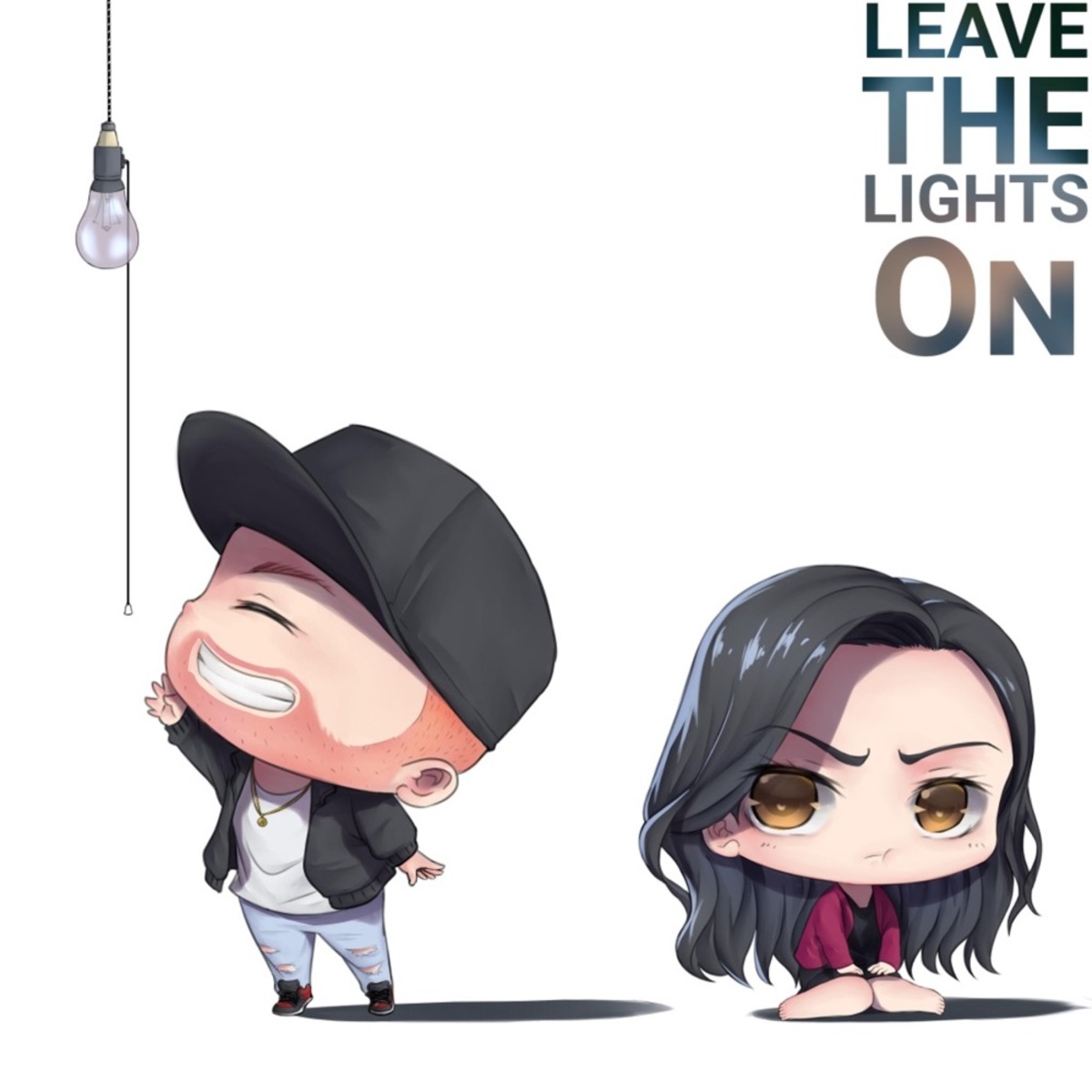 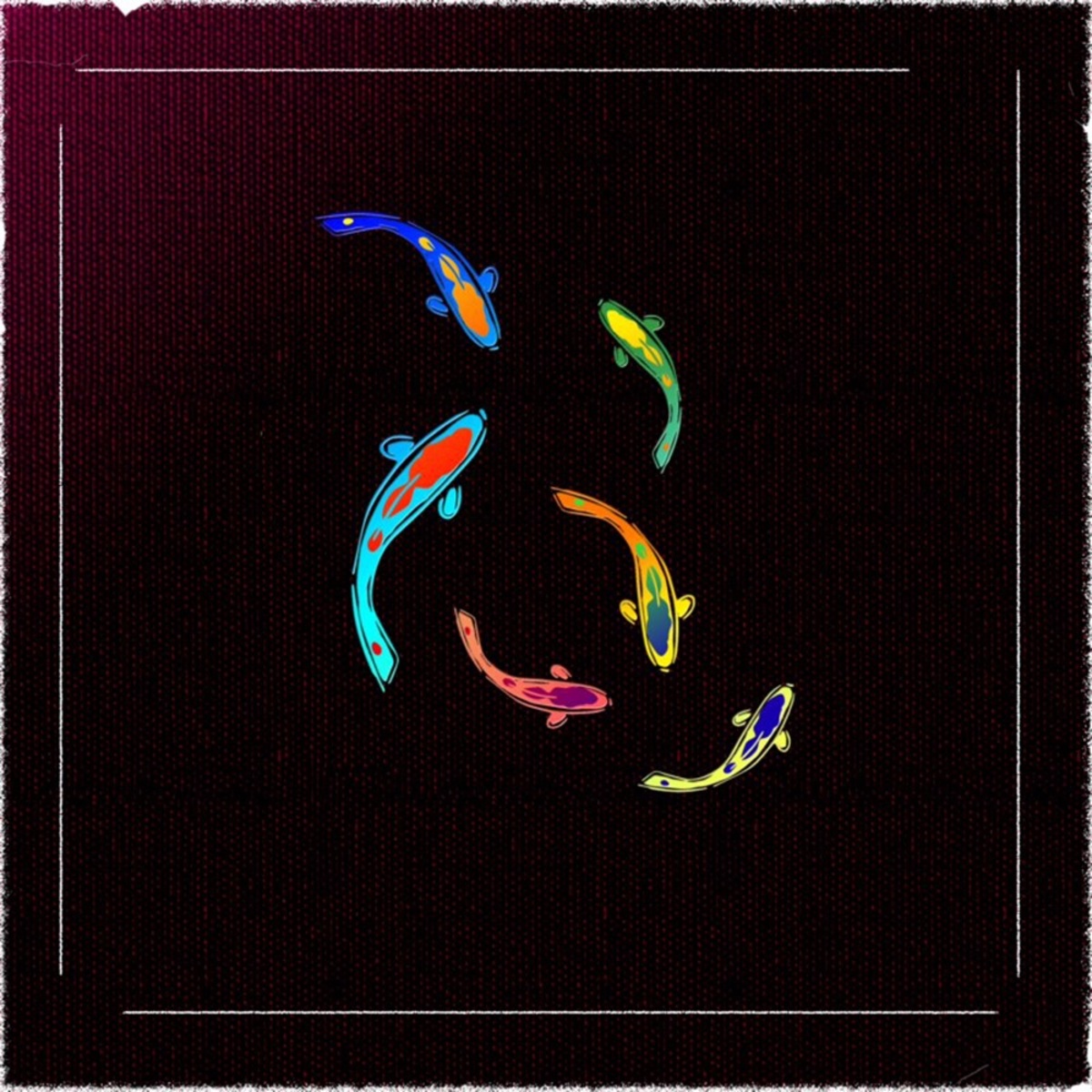