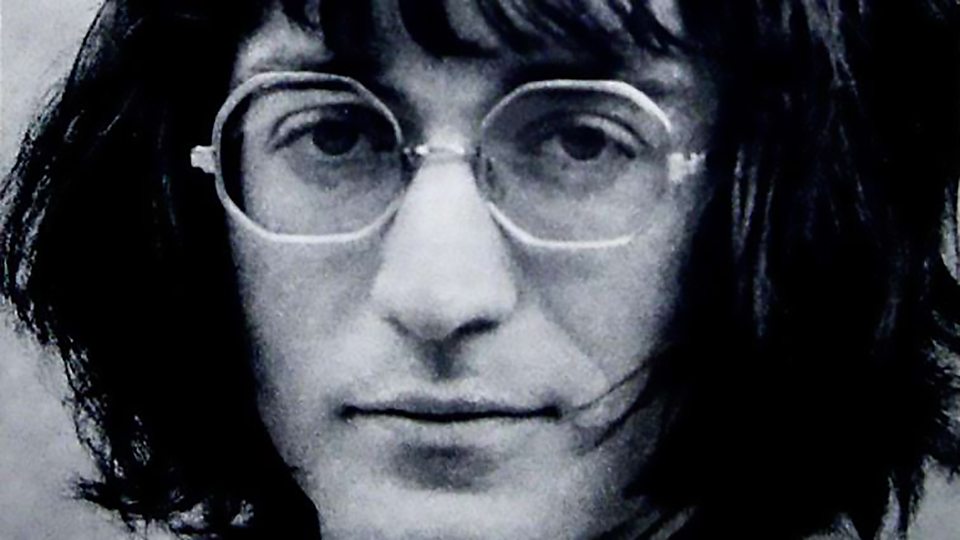 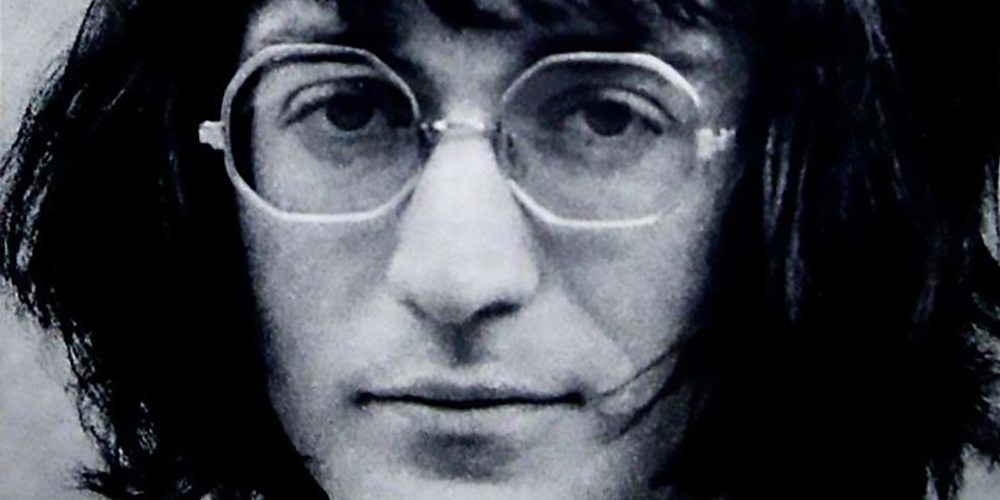 John Kongos is perhaps best known for the hit “He’s Gonna Step On You Again” which was turned into a Madchester classic by The Happy Mondays. The original version was a groundbreaking record — produced by Gus Dudgeon who was behind many of Elton John’s hits — with layers of sound that harked to Phil Spector’s Wall of Sound with an instantly infectious groove. But John should not be remembered for one song, his classic self titled album released in 1972 is a glorious mix of gospel, psychedelica and rock, and includes other classics including Tokoloshe Man, Jubilee Cloud and Gold. 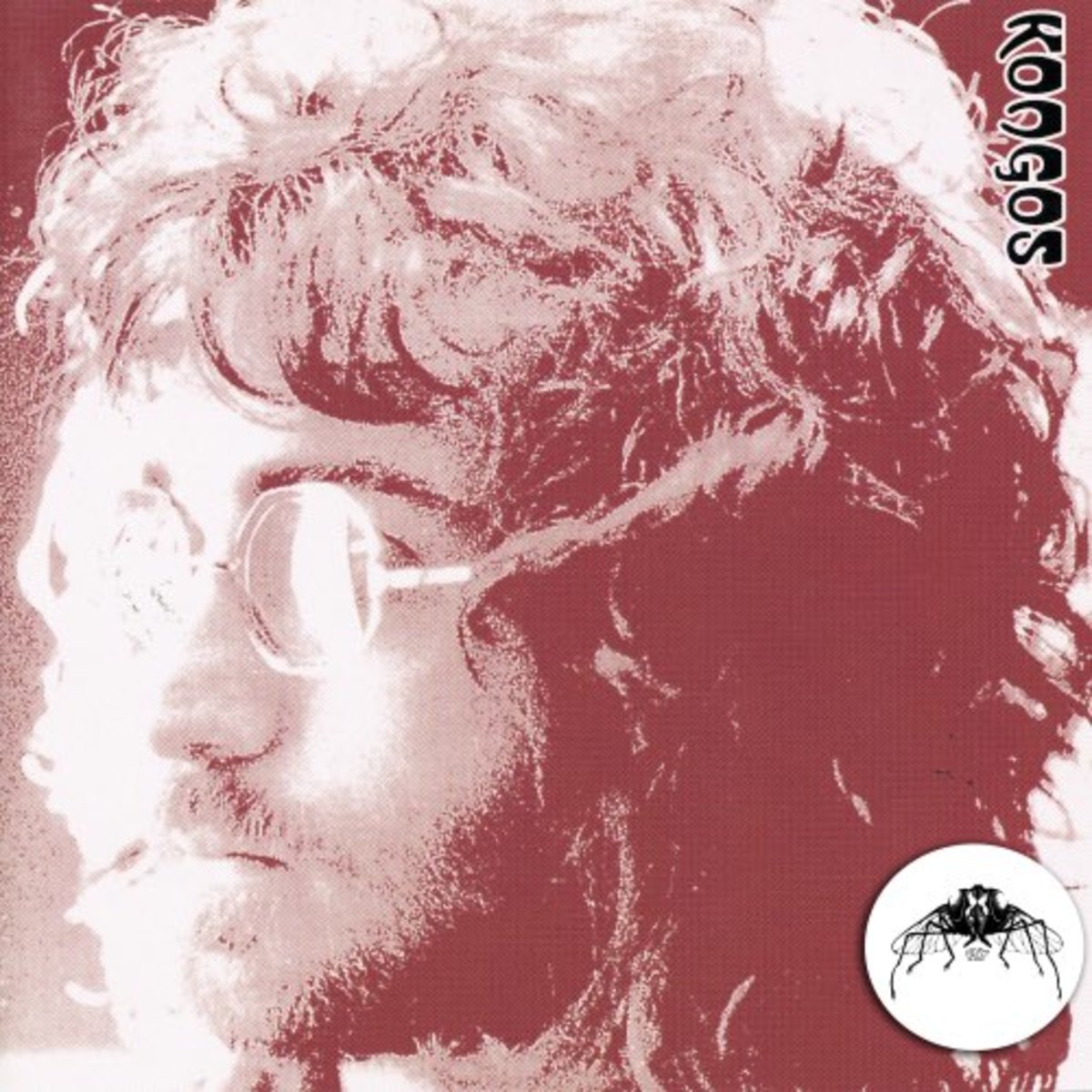