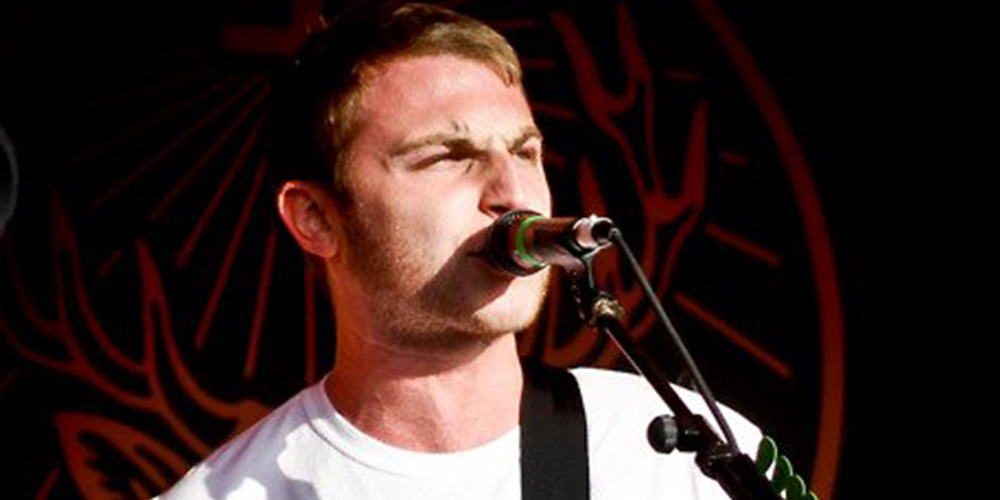 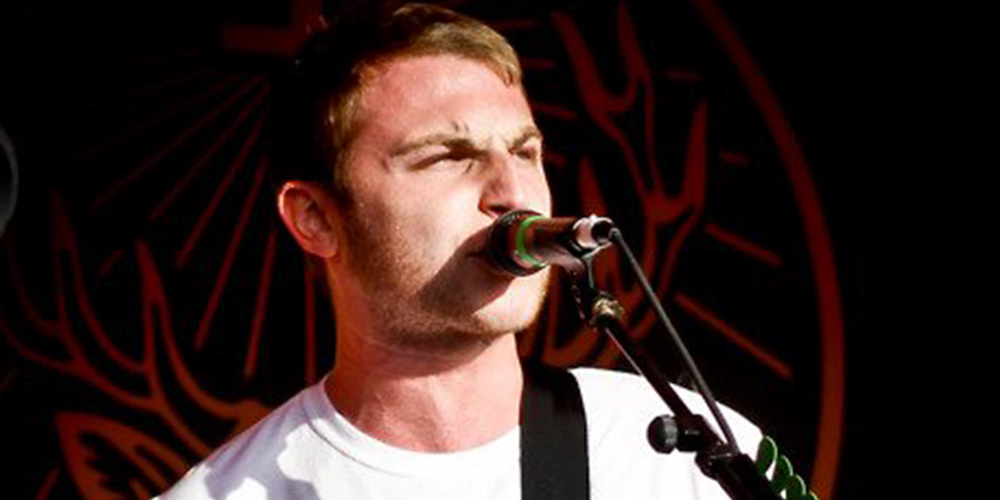 Liam Cromby is the lead vocalist, guitarist and main songwriter in UK rock band ‘We Are The Ocean’.

Across a period of 5 years, We Are The Ocean have gone from strength to strength, to seal their reputaion as one of the forerunners in the latest era of British rock music.

We Are The Ocean formed in 2007, and quickly made a name for themsleves after signing to UK indie powerhouse Hassle Records (Alexisonfire, Alkaline Trio, Cancer Bats) to release their debut self-titled EP, winning a nomination for Best British Newcomer the following year. The band’s debut full-length release ‘Cutting Our Teeth’ was released in 2010, and a year later came follow-up album ‘Go Now And Live’ that cemented the band as a powerhouse-in-waiting of UK rock. Packed with colossal choruses, the album enjoyed significant commercial success thanks to strong support from national press and BBC Radio 1, and it propelled the band onto the mainstage at Reading and Leeds Festivals and a prestigious slot on Australia’s Soundwave tour.

All of this, however, was practice for what was to come.

Up to this point, Cromby had shared vocal duties with now-former frontman Dan Brown. But the band’s third full length album, ‘Maybe Today, Maybe Tomorrow’ marked an entirely new beginning for the band. The band, who were now a four-piece, were able to broaden their scope and write songs that are both more intimate and expansive than ever before. And as Cromby made the decision to step into the role of frontman, he found himself opening up more than ever before, making ‘Maybe Today, Maybe Tomorrow’ by far the most personal record We Are The Ocean have ever released. While playing lip-service to their roots, the latest album signals a bright future; a young band taking some gigantic risks and hearing them pay off in style.

Where ‘Go Now And Live’ laid the foundations for commercial success, ‘Maybe Today, Maybe Tomorrow’ has allowed the band to really start fulfilling their potential; so far during this campaign the band have achieved 1 A‑list and 3 B‑list singles at BBC Radio 1, resulting in a total of over 700 radio plays from these singles alone.

Further to the success at radio, the official videos for the singles ‘The Road’, ‘Young Heart’, and ‘Machine’ all had an impact at TV, being added to the daytime playlist at MTV; the latter two making the A‑list. Inevitably the commercial success within the media meant the band were starting to play their biggest shows to date, including a headline performance at London’s legendary KOKO, playing support to You Me At Six at Wembley Arena, a set a Radio 1’s annual live-centrepiece, The Big Weekend, as well as support slots on the recent MUSE European Stadium shows. 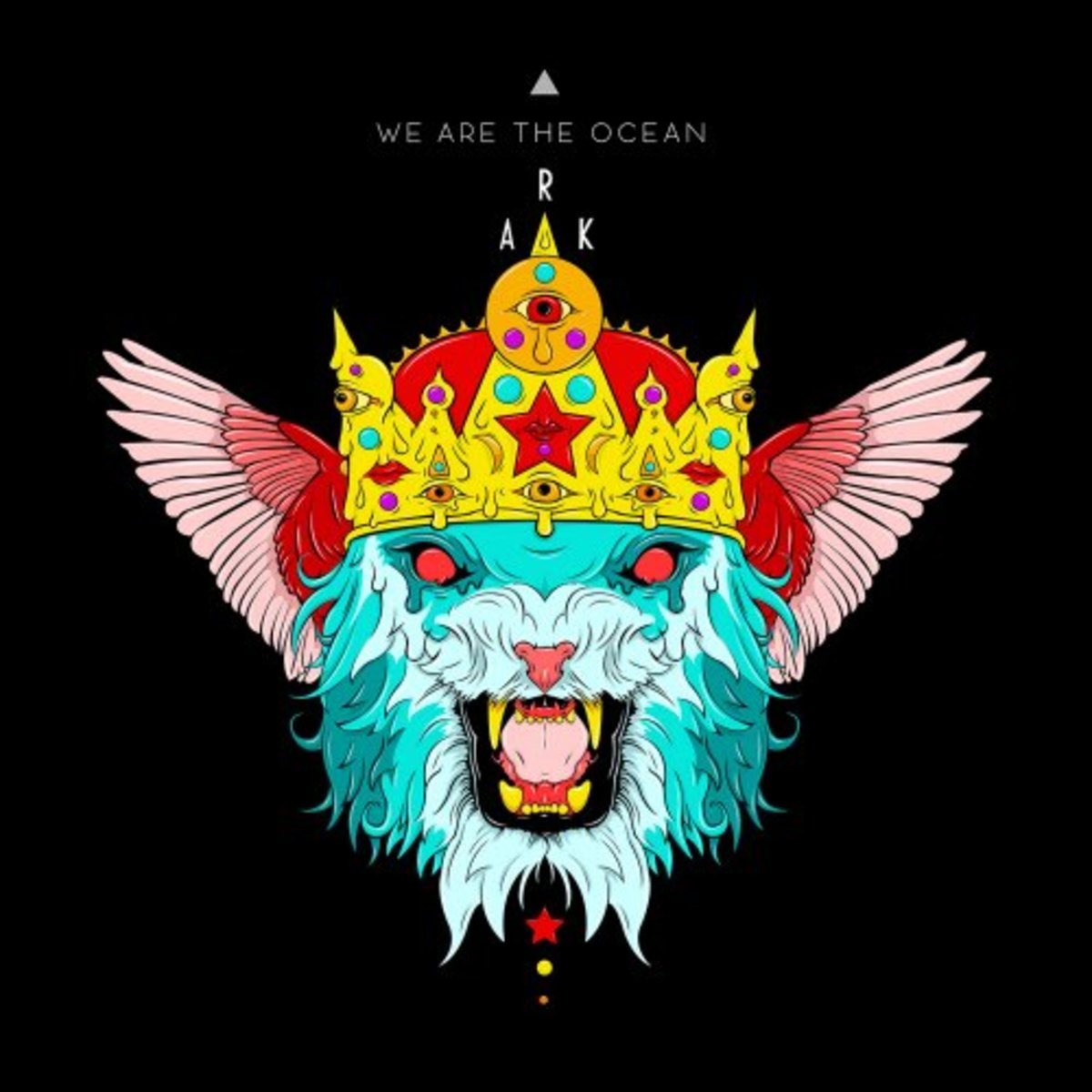 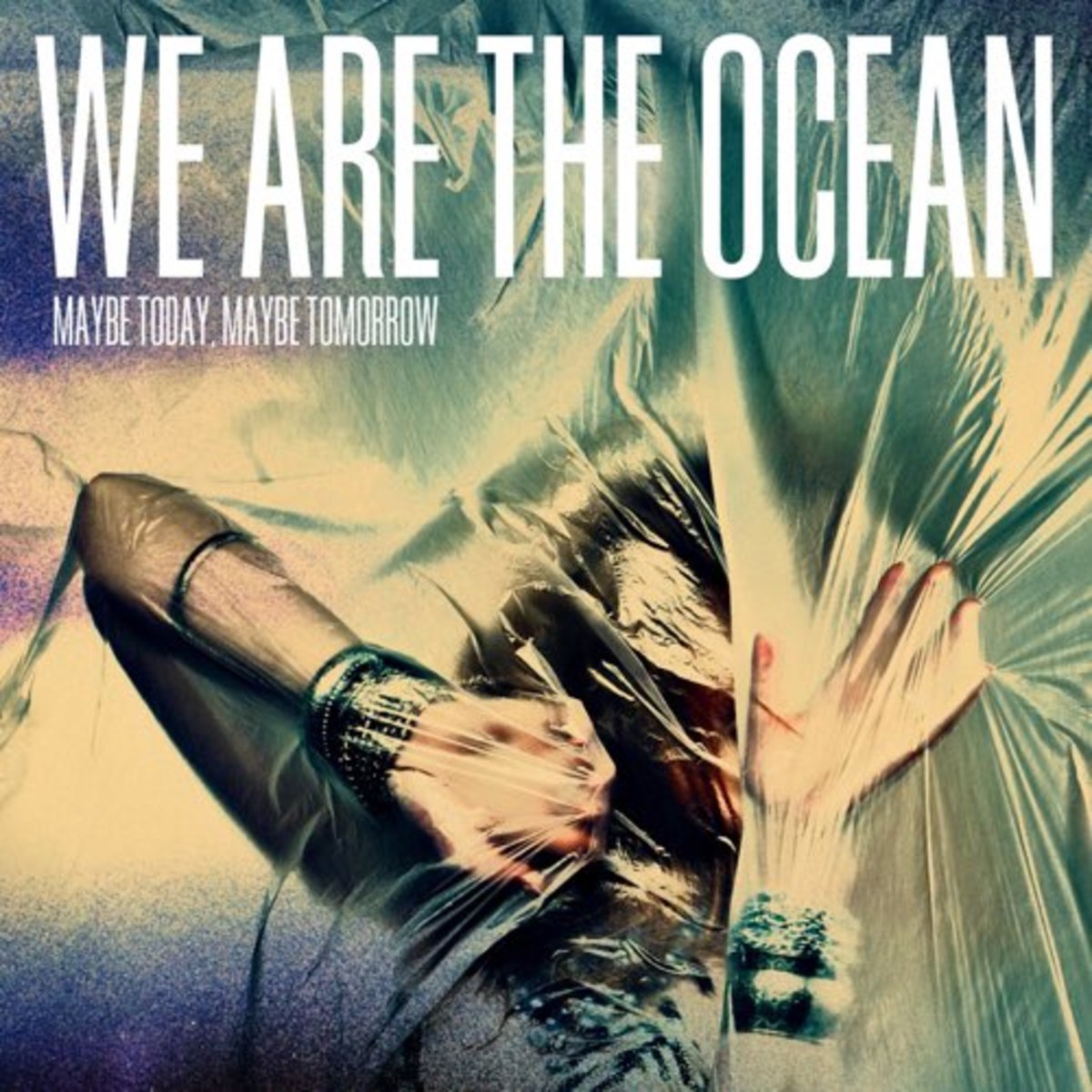 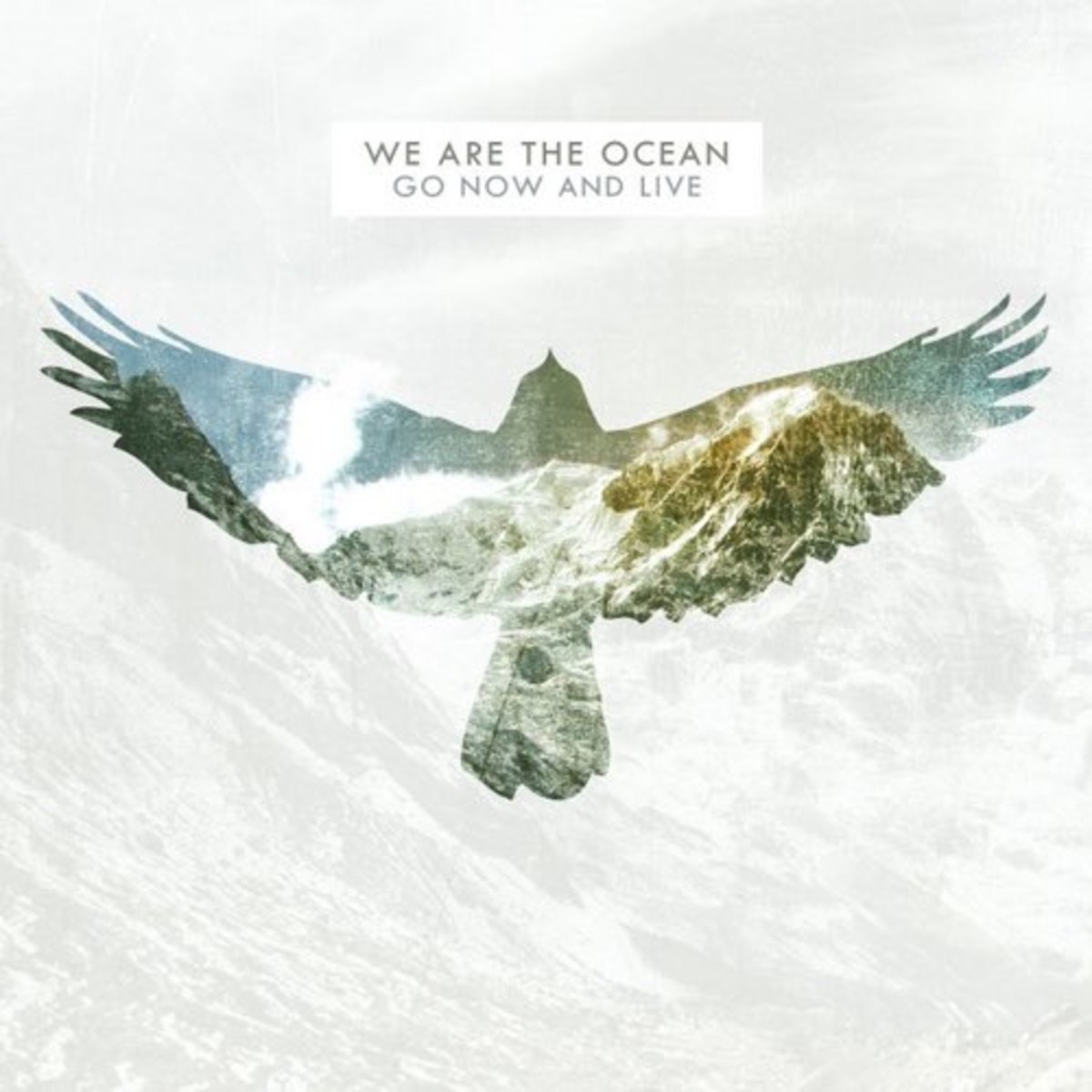