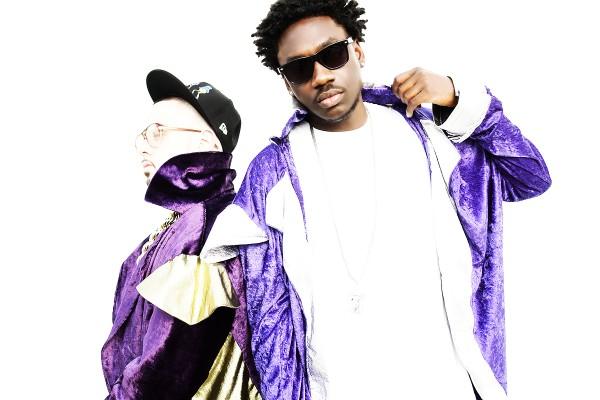 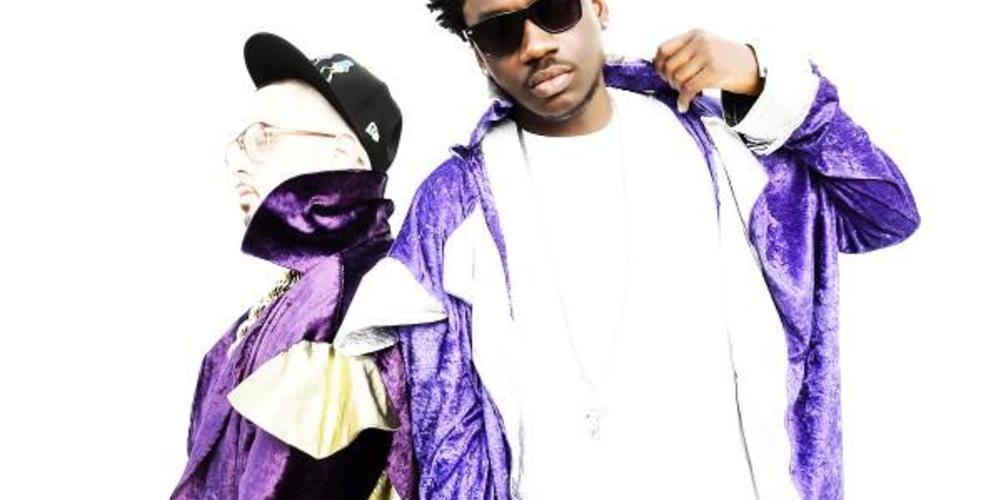 Wizard Sleeve are rappers Lex One & Mike Beatz who originally met in Miami and now live between the UK, Florida & New York. For the past year, they have been travelling the world, championing their blend of hip hop, dance and electro along with their love of eclectic sampling and often playfully outrageous lyrics.

Wizard Sleeve officially broke onto the UK scene in 2009 after teaming up with breaks super group Aquasky and releasing in August 2009, the huge underground anthem “Me Plus You” produced by Aquasky aka Black Noise

It wasn’t long before the track caught the ear of Dutch DJ and producer, Sidney Samson who heard a bootleg of his club smash “Riverside” using the hooky verse and catchy melody of the Wizard Sleeve rap. Lex & Mike then agreed to re-record for the official release of a new version called, “Riverside – Let’s Go” which featured the guys in full. Released via Ministry Of Sound at the beginning of 2010, the record stormed national and regional radio and was A listed on Radio 1, 7 weeks upfront of release whilst also becoming a huge You Tube hit : it has since reached just over 2 million views of the official video featuring Wizard Sleeve. It also remained in the UK Official charts for over 11 weeks and reached no 2 at it’s highest and has sold in excess of 350,000 records.

During the success of the record and for the past 6 months, the guys have been touring the UK extensively, having clocked up over 74 shows and overwhelming crowds and promoters alike with their energy fuelled live performances. It’s no surprise however, that their live shows are a rollercoaster of energy and entertainment as previously under their solo guises of Lex One & Mike Beatz, they’ve rocked stages with the likes of Wu Tang, Mos Def, Talib Kweli, Nas, KRS One, Kool Keith and Method Man.

Whilst touring the UK, they’ve also been busy writing for their 1st artist album aswell as working on collabs with other artists and the past few months has seen them hook up in the studio with the likes of Mason, Nick Thayer & N’Fa, Cutfather, Ant Miles (Ram Records guru), Calvertron, Black Noise, Jodie Connor & Dawood to work on new material.

They are also now due to release their next solo record “Get Down Tonight” on Southern Fried Records, which samples the no 13 US 1990’s hit, Skee- lo’s “I Wish” and re-ignites the successful partnership of Black Noise and Wizard Sleeve. The record is a true summer anthem and the promotional campaign will be hitting in August and sees the tune rolled out in full to all holiday destinations and UK clubs, with a strong remix package. Also having just recently signed to major live bookings agency, Primary Talent International which represents the likes of Daft Punk, Mark Ronson, Dizzee Rascal, Roots Manuva, Basement Jaxx & Chiddy Bang, the boys are looking forward to getting back on the road again in the UK and Europe.