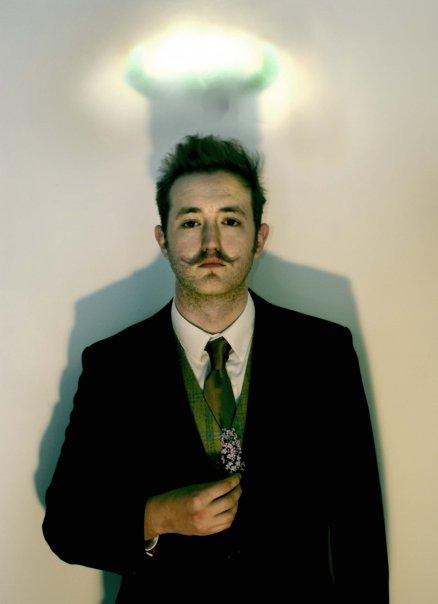 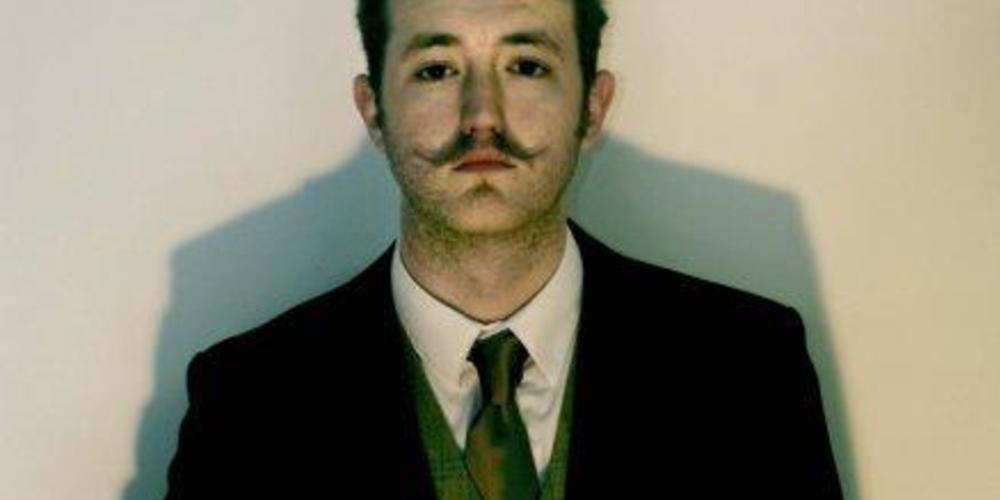 Will Rankin is a DJ, producer and songwriter from the UK who is now based in Berlin. He works under the below creative guises:

Rain City Riot has been steadily picking up pace as both a producer and a dynamic, eclectic live act. Known for creating cinematic and melodic soundscapes backed with crisp organic drum sequencing and textural layering of found sound. As a live act a second member joins to form a fully improvised, hardware based performance that can cover the full spectrum and sonic force of house, techno and beyond. Focussed around cable laiden modular synth systems with heavy emphasis on dancefloor momentum, Rain City Riot are becoming a exciting name in the ever developing live electronic scene.
Earlier releases have seen support from names as varied as Todd Terry, Julio Bashmore and even Tiesto.

High Rankin has grabbed the attention of dance lovers worldwide with his rocking dubstep remixes and productions, recently completing remixes for Kevin Rudolf, Missy Eliot, B Real (Cypress Hill), Adam Freeland and Amon Tobin, along with regular play listing and guest appearances on Radio 1 and Kiss FM for his own work and recent releases.