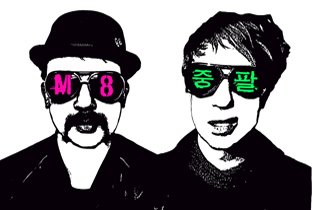 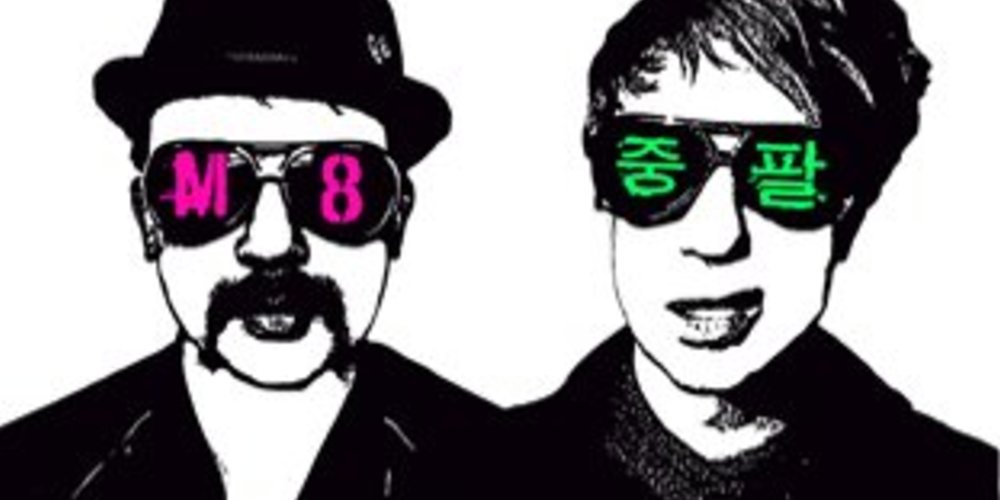 Medicine 8’s debut album Iron Stylings (Regal Recordings) which included the singles Capital Rocka and Rock Music Pays Off was, on its release in 2002, a record that sounded like no other around at the time. Its sound can now be heard echoed in much of todays dance music.

After its release, Medicine 8 took a break from their own productions taking on remix duties for the likes of Orbital, The Manic St Preachers, X‑press 2, Chicken lips and Kylie to name but a few.

During this time, Medicine 8’s currency as a DJ duo rose ten fold, taking in regular appearances at the cooler House Music nights across the globe from moscow to tokyo and everywhere in between including a quarterly residency at Pacha Buenos Aires.

The raw energy from these shows was encapsulated beautifully when DJ magazine commissioned Medicine 8 to do a compilation CD for the DJ World Series entitled UK Flava House, which blended classic Medicine 8 remixes of Gus Gus, Par–T–One & AJ Scent alongside original Medicine 8 tracks Donuts & Prozak, Junior Aspirin & Mystery Murdered, this comp has become a mainstay in the stereos of serious Acid House Heads the world over.

Rush forward to Autumn ’04 when a Medicine 8 bootleg began so surface in dance shops throughout the UK, the style defying, genre bursting mix of Nirvanas classic “Lithium” became such a firm favourite with diverse jocks such as Oakenfold, X Press 2, and Pete Tong, that Mix Mag made it Number 1 in their singles chart in the October 2004 issue. 2006 has seen them taking a break from remix/bootleg duties to concentrate on their second album which they will be finishing later this year.