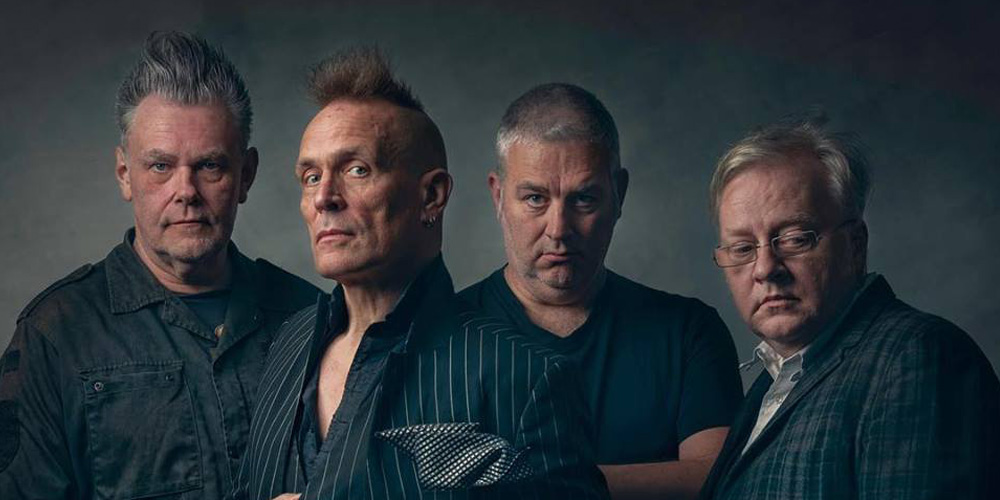 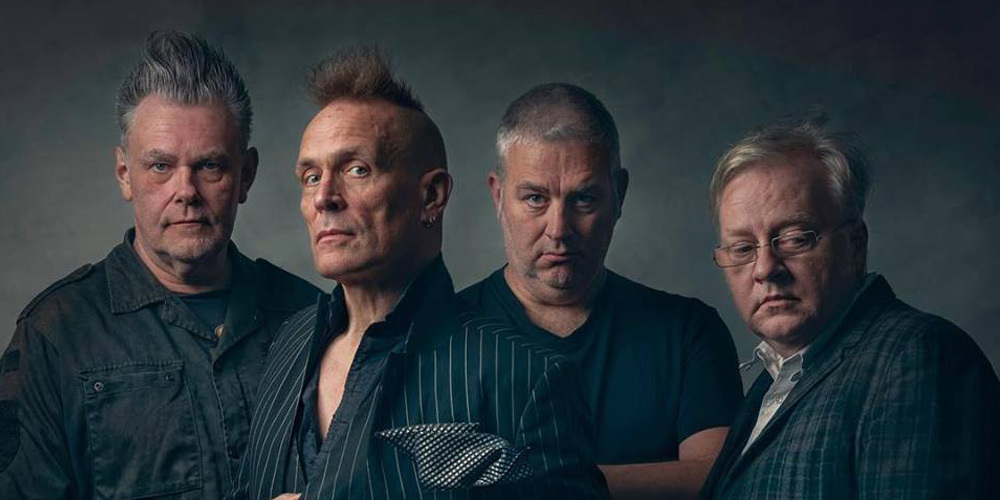 The Membranes formed in Blackpool in 1977. Their first single “Muscles” was single of the week in the UK music press and a club hit in New York being played at Danceteria by the Beastie Boys. The band pioneered the avant-noise scene of Big Black and Sonic Youth for several years with their critically acclaimed “Spike Milligan’s Tape Recorder” single, Death To Trad Rock EP and debut album Gift Of Life.

They were to be the first band signed to Alan McGee’s Creation Records but as McGee could not afford to pay their studio bill for the “Spike Milligan’s Tape Recorder” single their deal was not completed.  Regadless the band went on to release half a dozen albums that pioneered the noise-rock genre alongside bands like Sonic Youth and Big Black.

In 1990 the band’s front man John Robb formed Sensurround and later Goldblade but gained notoriety as the voice of British punk rock setting up the influential Louder Than Words website and being the go=-to presenter for events and reportage on all things punk rock. As a commentator and journalist Robb has written and published a number of key books on music including biographies of bands like The Stone Roses whilst being a regular contributor to The Sunday Times, The Observer, The Guardian, The Independent, The Big Issue and magazines in Turkey, Algeria, America, Russia and Brazil..

In 2009 the Membranes reformed after My Bloody Valentine asked them to play their All Tomorrows Parties festival. The Membranes then recorded the critically acclaimed Dark Matter/Dark Energy album and have been playing festivals across Europe since then as well as special event gigs such as at the top of Blackpool Tower. The band received press acclaim for a series of concerts they played with choirs in Estonia and Portugal as well as the BIMM choir in the UK who feature on their regular sessions for BBC Radio shows.

Their latest album What Nature Gives…Nature Takes Away  has been critically lauded and the band are currently undertaking a promotional tour supporting it’s release. 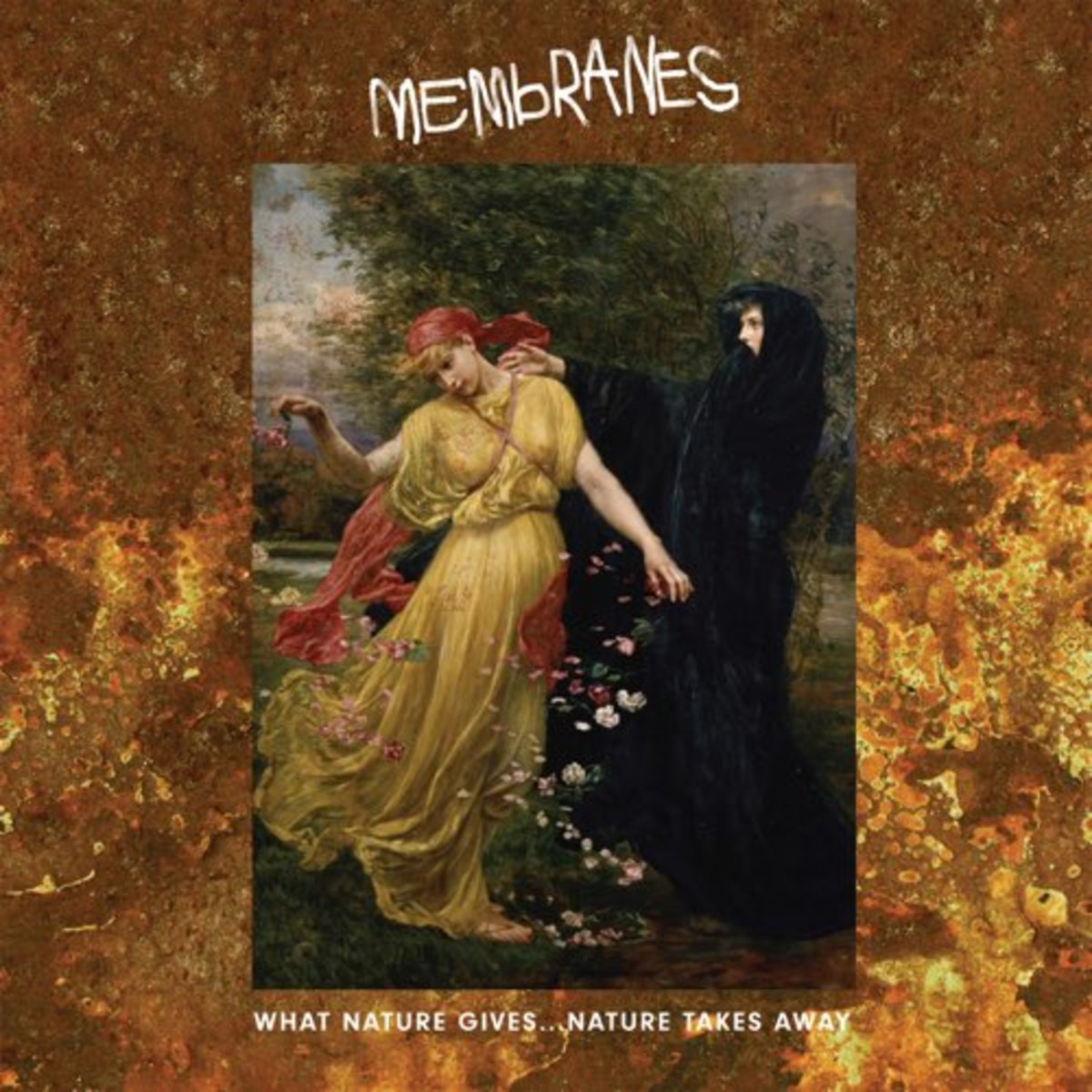