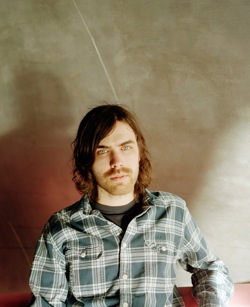 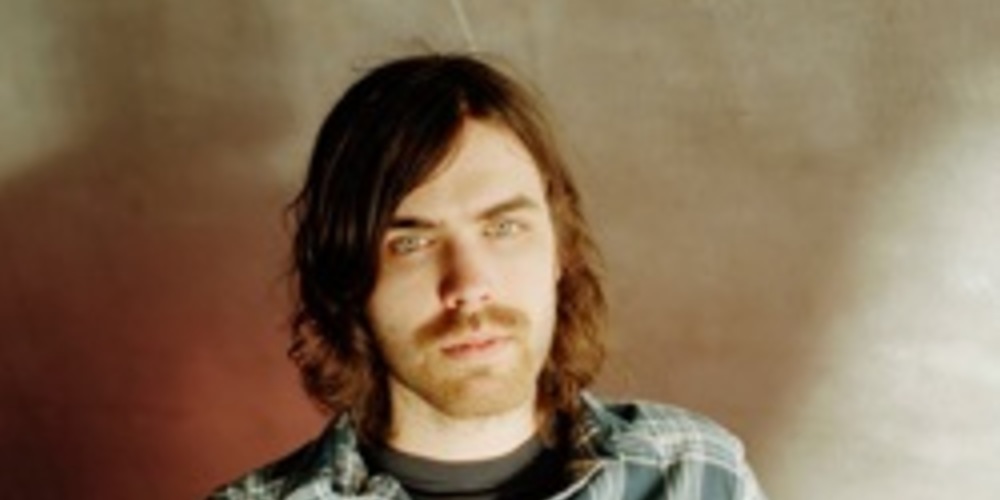 After releasing DIY tunes to huge acclaim to the bigger, cooler blogs in 2008, Dayve Hawk aka MEMORY TAPES recorded a debut album, Seek Magic, from scratch in his parents’ basement in the first few months of 2009.

The first track from that, Bicycle, a 12” with a Horrors remix, when released to Pitchfork, went completely viral and clocked up millions of Google hits in a day with acclaim from MTV in Brazil to radio play in Tokyo, offers of shows in Russia, London and New York and absolutely blanket praise from the music press, Pitchfork to NME, Rolling Stone to Fader.

The album was released in August, sold a 1000+ copies as a pre-release through one shop, Rough Trade in London, and has gone on to sell 25000+ worldwide, and acclaim from Sunday Times’ AOTW to Spin, NME, Pitchfork’s Best New Music. It also featured in many end of 2009 critics’ polls. 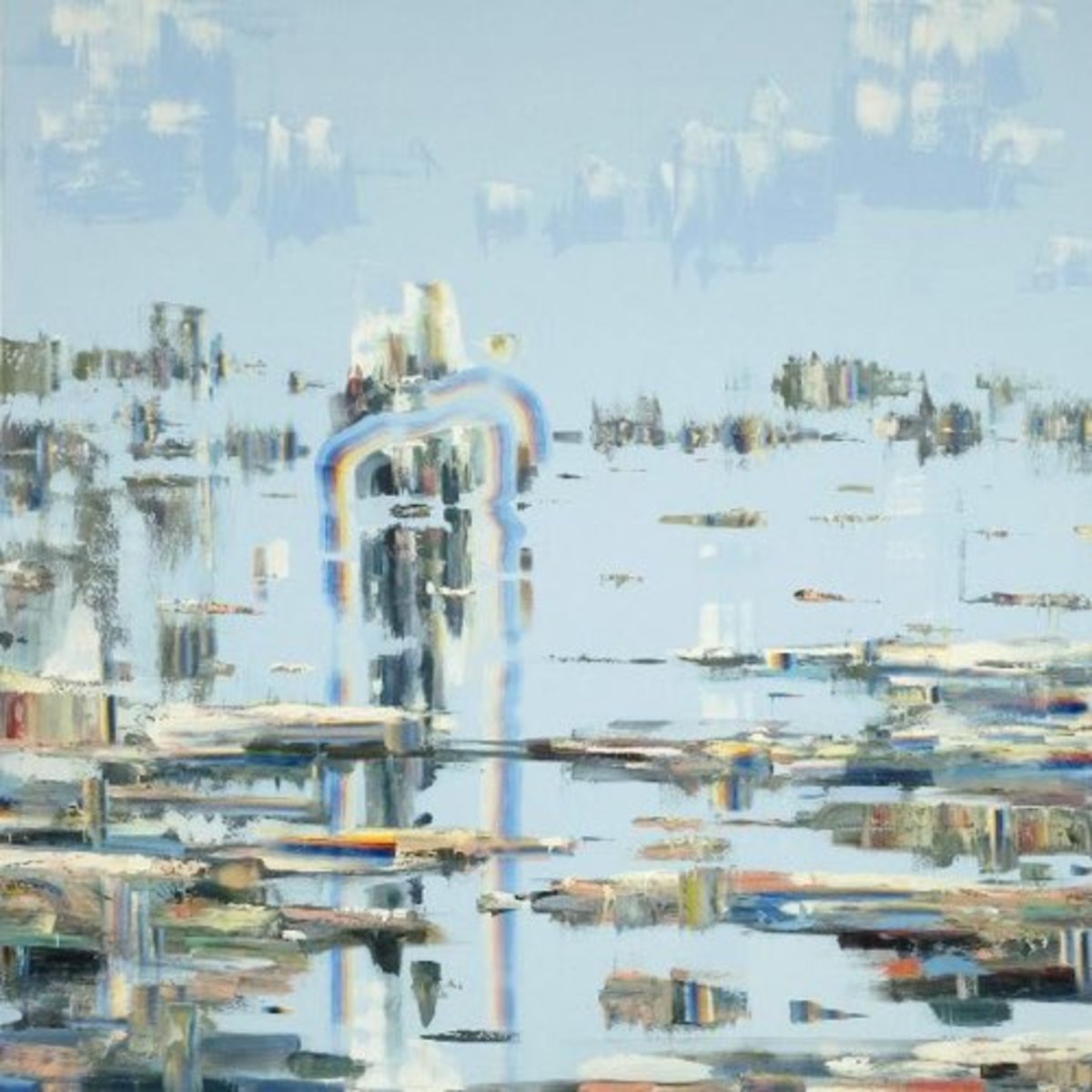