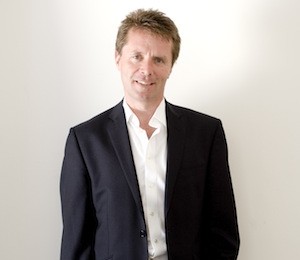 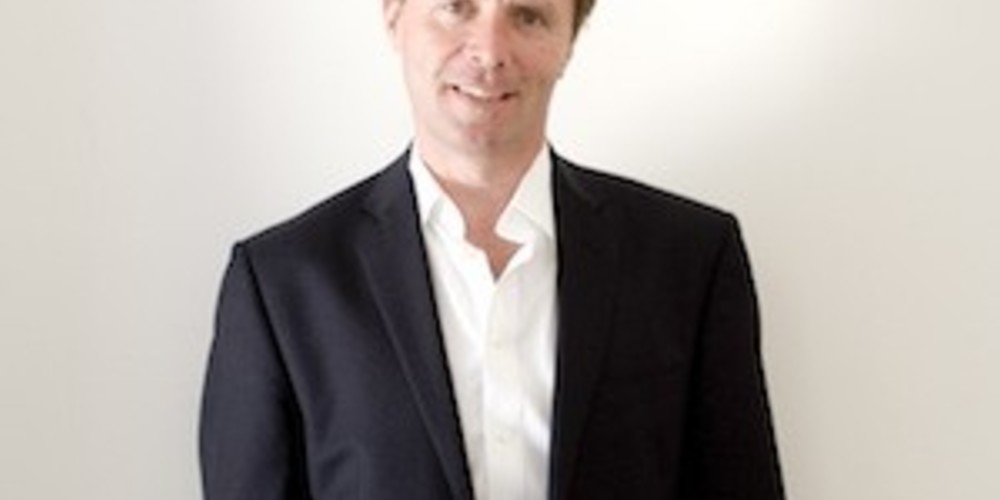 Nicky started writing music at 14 when he and school friend Rob Harley formed a teenage musical partnership. Robert now writes comedy for Channel 4 and Nicky tries to be serious on the BBC. Life is what happens when you are busy making plans to be a pop star.

At college Nicky wrote two musicals for the Edinburgh Festival Fringe – the critically acclaimed ‘Rogue and Peasant Slave’ and “Going Up’.

After leaving Aberdeen University Nicky had a successful spell as a commercial jingle writer for Radio and TV and it was only the lure of his own daily radio show that set him on another course.

During his ten years on Radio One [1987–97] he wrote a stack of music for the station, winning a Sony Award for some of the spoofs and mini songs he composed for his mid-afternoon show.

So what happened next for this award-winning composer? TV, Radio and more TV. Music took a seat at the back while his presenting career went form strength to strength. But he carried on writing and in 2009 fulfilled a longstanding ambition to compose music and lyrics for an album of brand new “classic” swing songs. The Actor and swing aficionado Mark Moraghan was the perfect vocalist and “Moonlight’s Back in Style” was released on Linn Records. 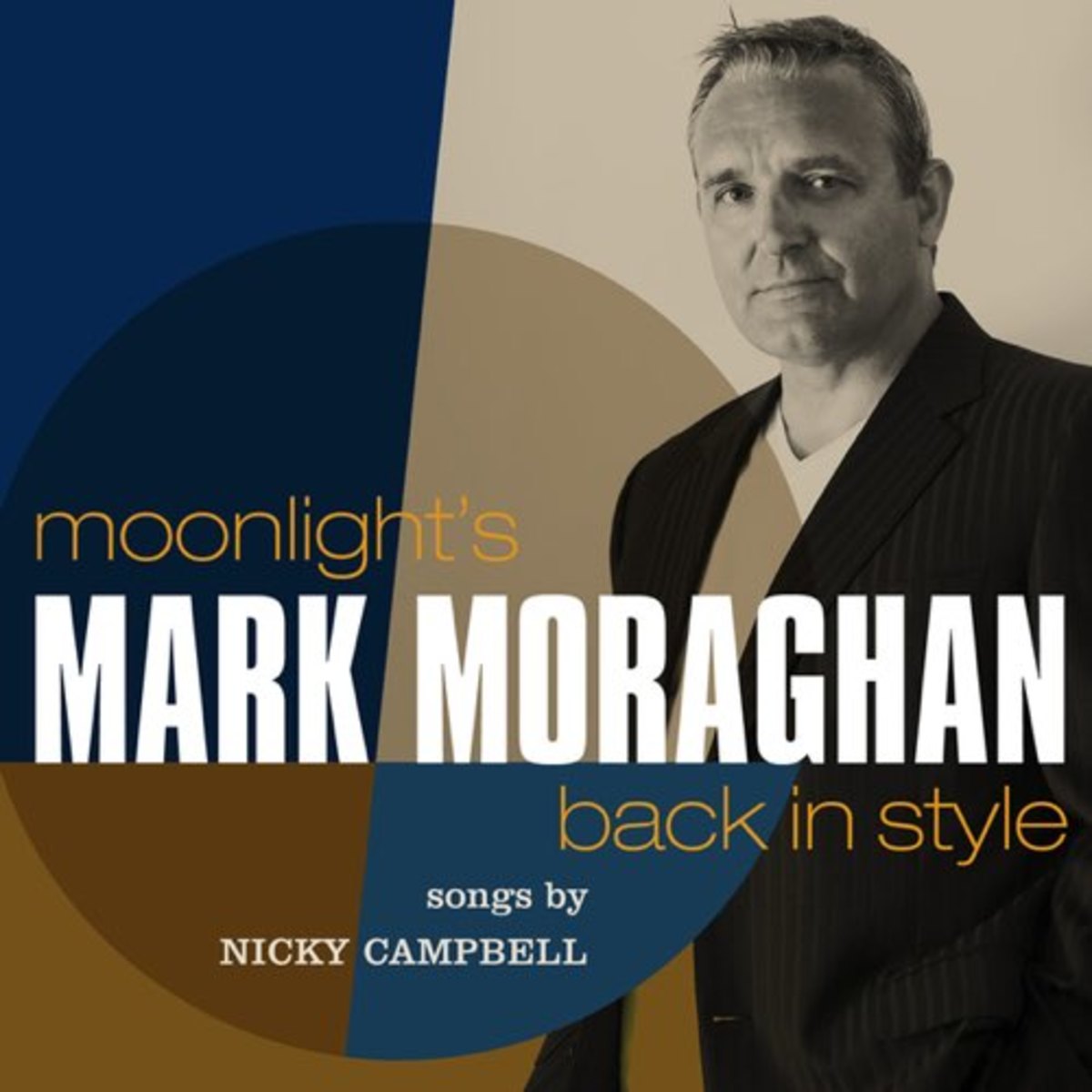