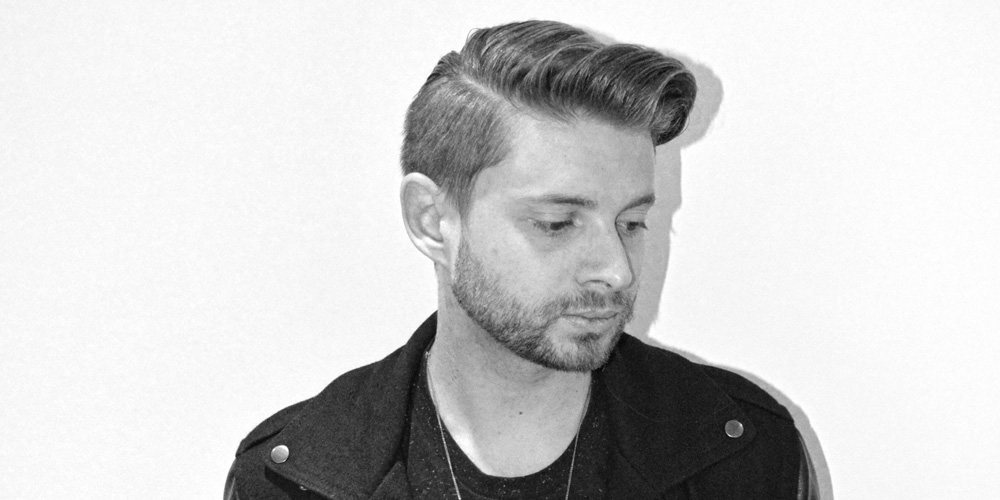 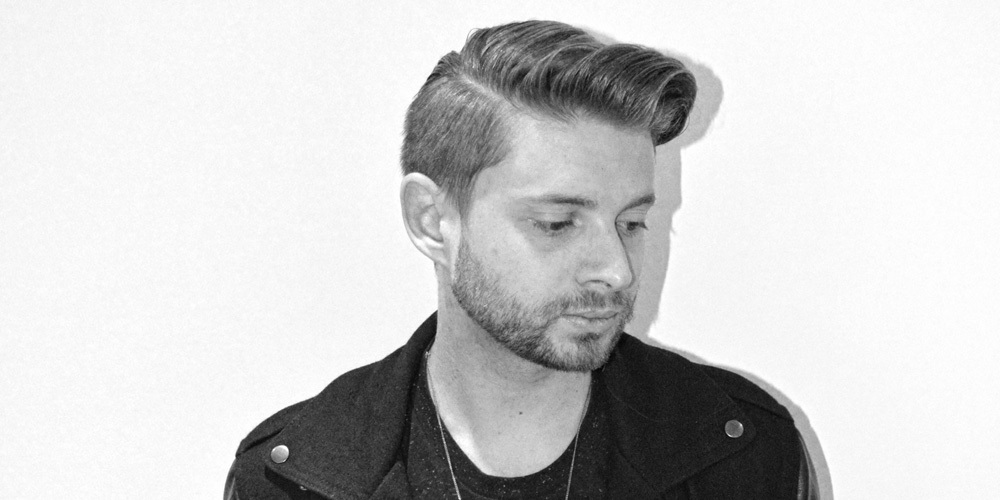 Paul Lewis is a London based singer songwriter who has predominately worked in the world of pop, RnB and soul music. As a writer he has collaborated with other UK artists such as Peanut, (Amy Winehouse, Back to Black), Dj Fresh, Sway UK and Cores (Professor Green and Emily Sandé) to name a few. In the states, Paul Lewis has collaborated Yoni (Trey Songz) and Sean C & LV (JayZ American Gangster album) to name a few.

He has just finished recording a fantastic album with up and coming Producer Tobias Kampe Flygare. This guy describes himself as a “hybrid of electro and 80’s soul” placing himself in the genre of Retro/futurism. The first single will be out in late September 2015.