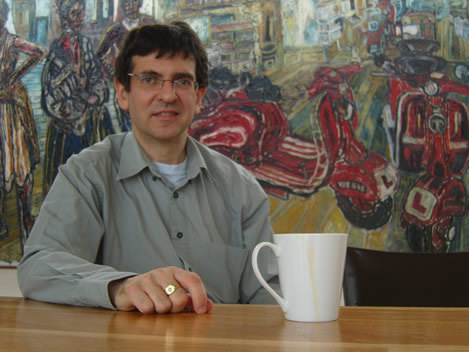 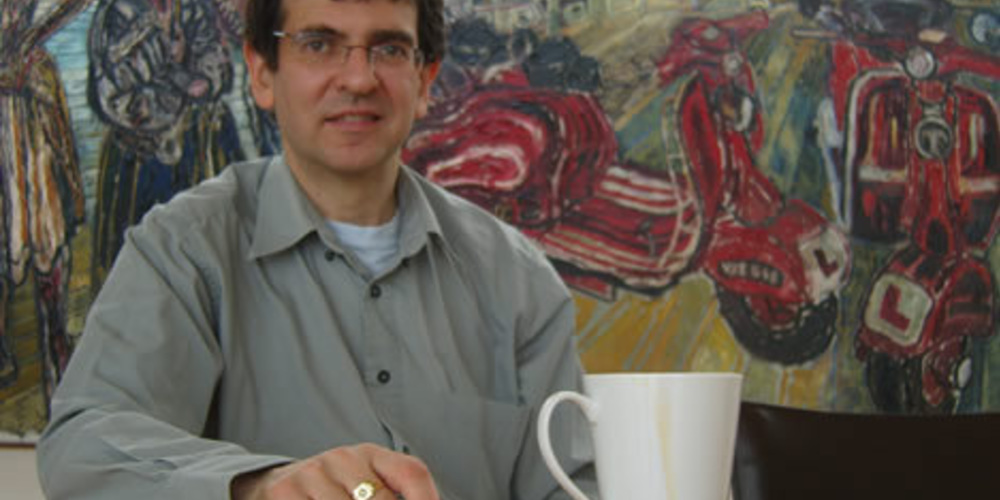 Philip’s musical style ranges from contemporary electronic to grand choral & orchestral productions to quirky children’s drama. In 2004 he scored the new Julian Fellowes Investigates drama Charles Bravo (‘most mysterious murders’) and has now completed scoring all four of the most recent 2005 episodes.

Having studied at the National Film and Television school, he quickly won acclaim as a composer for animation when he won the BFI award for his music to Rarg (described by composer David Arnold as being one of his favorite film scores). Philip subsequently received recognition from the USA when he was nominated for his “outstanding individual achievement for music in the field of animation” by the International Animated Film Society.

Philip’s music for drama has also been critically acclaimed with an Ivor Novello nomination for the BBC’s costume drama The Wyvern Mystery, and an RTS award nomination for his music to the BBC comedy series Born to Run.

Philip’s music has also been praised by one of this countries foremost television critics, Victor Lewis Smith of the London Evening Standard remarked that “Philip Appleby, whose Bafta of a score was complex yet accessible……ever since Rarg, he’s been turning out memorable scores, their originality matched only by their integrity……no points for guessing who’s going to get to Hollywood first!” Peter Paterson in the Daily Mail also made special reference to Philip’s music for The Blue Boy starring Emma Thompson and Adrian Dunbar.

Philip scored the Oscar winning Franz Kafka’s It’s a Wonderful Life, plus many other award winning productions such as the series Eddie and the Bear, The Unswept Floor, and the The Grass Arena. One of Philip’s most powerful scores was for the hard hitting drama Tell-Tale Hearts starring Bill Patterson as a child killer.

He has also had great success with his music to the award winning children’s TV series Tracey Beaker; the film of the series The Movie of Me has so far picked up three awards. He has also written the music for a total of 94 Tracy Beaker episodes which is currently the most popular children’s television series in the UK.

Philip is considered a highly versatile composer with a powerful imaginative flare that has enabled him to bring a high degree of originality to what he scores but at the same time is noted for being extremely careful about the way he integrates his music into a production, never detracting or overpowering.