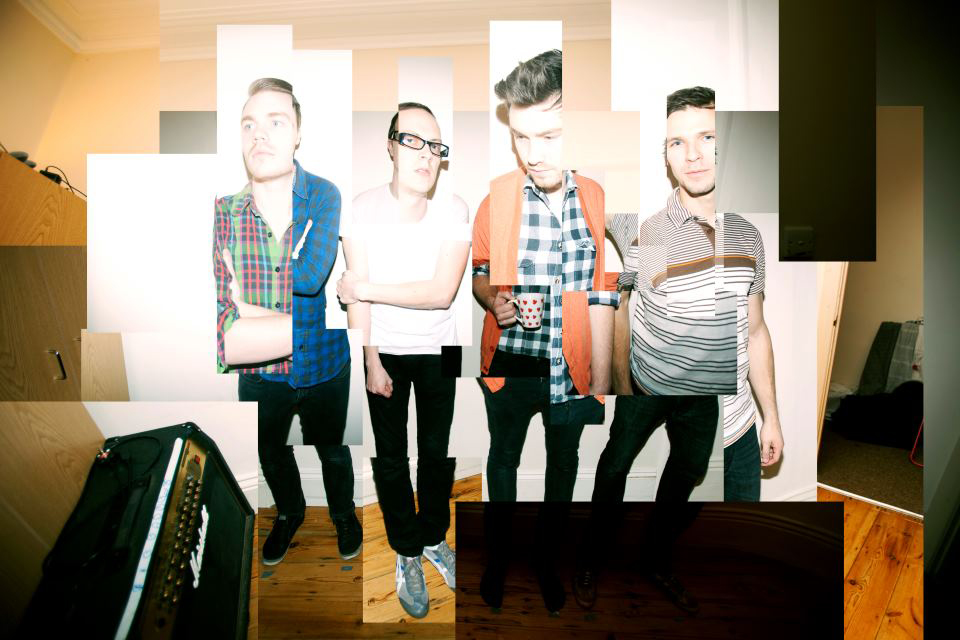 The Cast Of Cheers 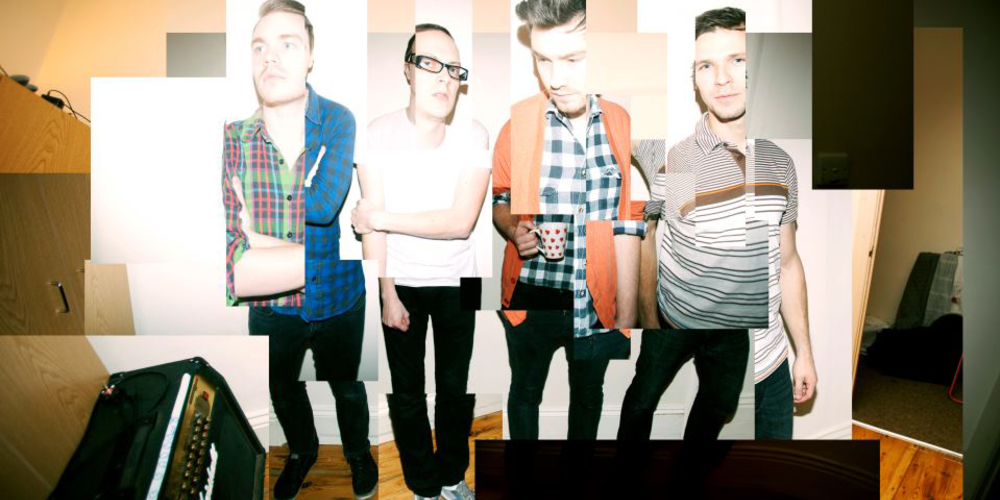 The Cast Of Cheers

For your own sake, and for The Cast Of Cheers’ sake, please do not ask about the name anymore: the story is not very exciting and to keep themselves sane, front men Conor and Neil Adams, bass player John Higgins and drummer Kevin Curran all started making stupid stuff up in interviews. They’re running out of things to say now.

And more importantly: there are much, much more interesting things to talk about.

Two years on from the ripples caused by 2010’s free download album ‘Chariot’ – a 33-minute debut of taut, complex-yet-addictive post/math/dance-punk songs – The Cast Of Cheers have just released their follow up ‘Family’. In between now and back then, they have gigged incessantly, continually garnering new converts to the cause, including Mary Anne Hobbs who recently made the album ‘Family’ her Music: Response Album Of The Week on XFM.