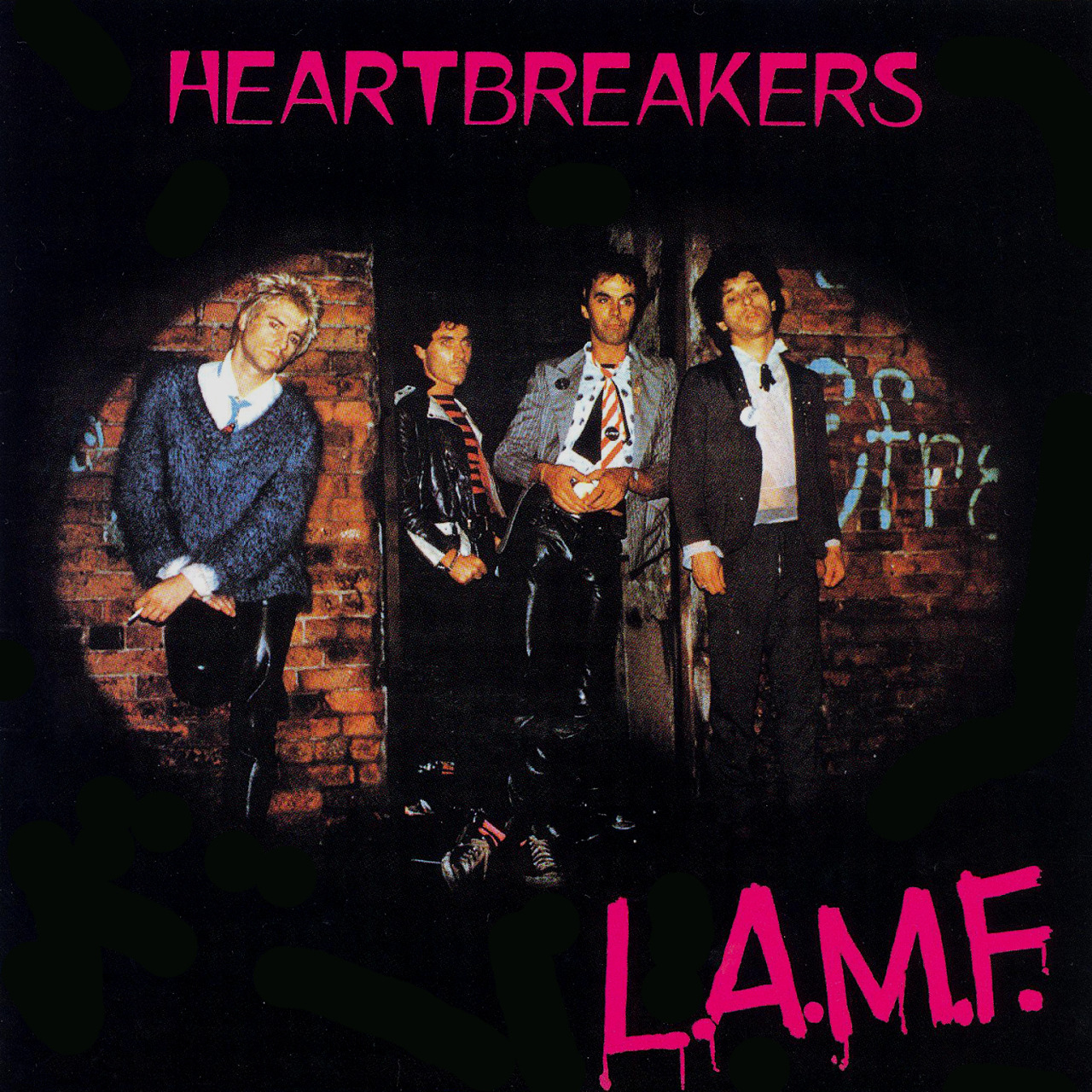 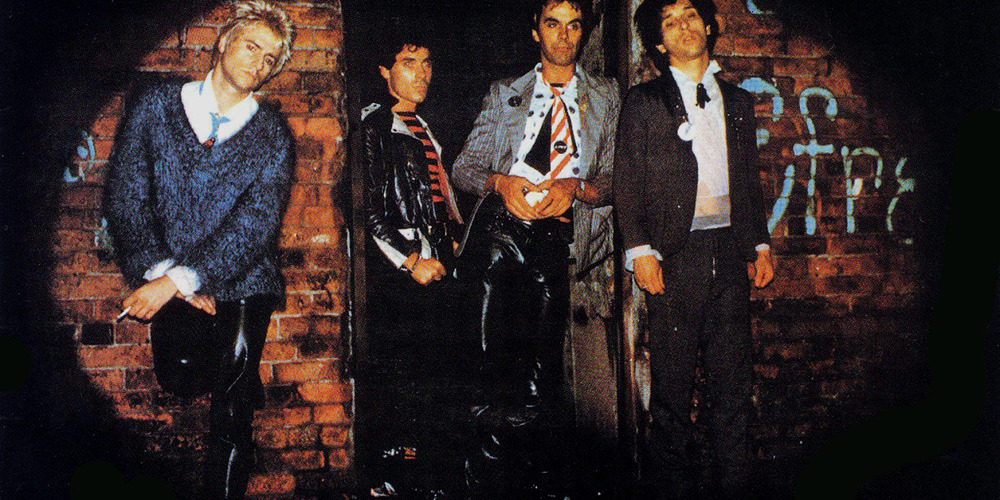 THE HEARTBREAKERS formed in the Spring of 1975 when ex-New York Dolls JOHNNY THUNDERS (vocals/guitar) and JERRY NOLAN (drums) joined forces with ex-Television bassist RICHARD HELL.  After a few auditions WALTER LURE (ex-Demons) was recruited as a second guitarist.

For a year the band rocked New York City with twin frontmen Thunders and Hell sharing song writing duties.  They were untouchable, and influenced everyone in their orbit from Blondie (Chris Stein had unsuccessfully auditioned to join the band) to the Ramones.  Back then without a record deal a band could not get bookings for a national tour of the States so they spent a year playing sell-out shows in NYC and only ventured as far as Boston.

There songs were delivered with wanton swagger.  Thunders offerings included ‘Pirate Love’, ‘I Wanna Be Loved’, ‘So Alone’ & ‘Goin’ Steady’ whilst Hell chipped in with ‘The Plan’, ‘You Gotta Lose’, ‘Love Comes in Spurts’ and  the anthem ‘Black Generation’.  But after a year of watching all the bands supporting them get signed to record labels whilst they remained unsigned Hell jumped ship having been offered a solo single deal, taking his songs with him.

Rather than slow them down, Hell’s departure only accelerated the bands’ resolve as Thunders tapped into a particularly creative streak writing ‘Baby Talk’, ‘Dead Or Alive’, ‘It’s Not Enough’ and his own anthem ‘Born Too Loose’.

Walter Lure also grasped the chance to come into his own as a songwriter, teaming up with Nolan to more than ably fill Hell’s vacant space, and recruiting Billy Rath on bass guitar they re-launched in the summer of ’76 to critical and audience acclaim. .  Just as the band finally received a record label offer on their table Malcolm McLaren called the band and invited them to join the SEX PISTOLS on their notorious ‘Anarchy In The UK’ Tour.  Johnny in particular didn’t need an excuse to get further afield than Boston, and he hadn’t played a show in London for two years.

When The Heartbreakers touched down in Heathrow they found themselves in the eye of a Punk Frenzy storm as the Pistols had just sworn on National TV and all bar a few dates on the tour were cancelled. But as Punk Rock was born in the UK they instantly became Punk Royalty and were treated as such.

After spending 1977 relentlessly touring Europe and the States, they recorded and released their one and only album on the Who’s TRACK Records label.  Entitled ‘L.A.M.F.’ – which it most indubitably is – it’s an enduring sonic document of the band’s exciting music and presence.  But within a month of ‘L.A.M.F.’s release the band played the Paris Bataclan and promptly broke up, cancelling a tour in Italy and leaving bandleader JOHNNY THUNDERS to begin a solo career.