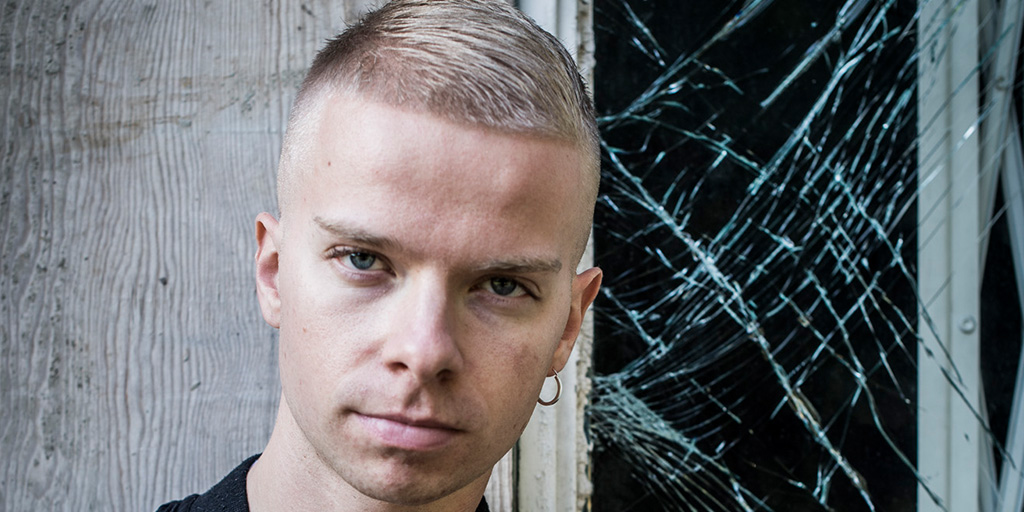 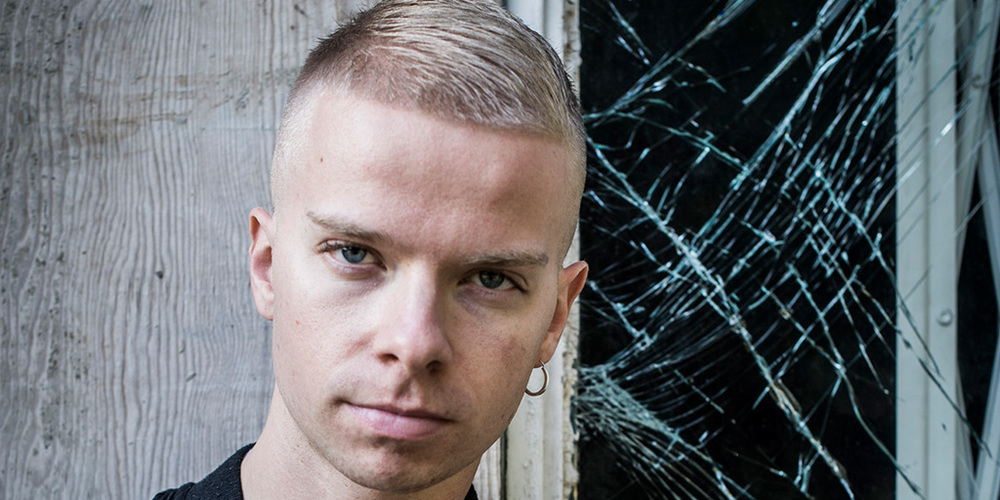 Jake Emlyn. Known for writing in many styles and characters, to date he has performed under pseudonyms such as SILENT, JAKEYBOI, COCKNEY WILLY WONKA and SCANDANAVIAN ALIEN. Back in 2011, Jake was spotted on YouTube by Robbie Williams — Robbie contacted Jake and he has been mentored by him to the present day. In 2013, Jake performed on Mark Owen’s album, The Art Of Doing Nothing, featuring on the track Heavens Falling and later joined Mark on his British and European tour. During that year he also opened for US rappers RiFF RaFF and Brooke Candy on their UK tours. Jake is now working on his debut solo album as JAKE EMLYN with writing partner Owen Parker, to be released in 2016. He is also one half of the Hip Hop duo NOiDEA with BB.JAMES – NOiDEA will be performing at the BBC Introducing (South) gig in Brighton on 1st November 2015 – their debut EP will be released in 2016. 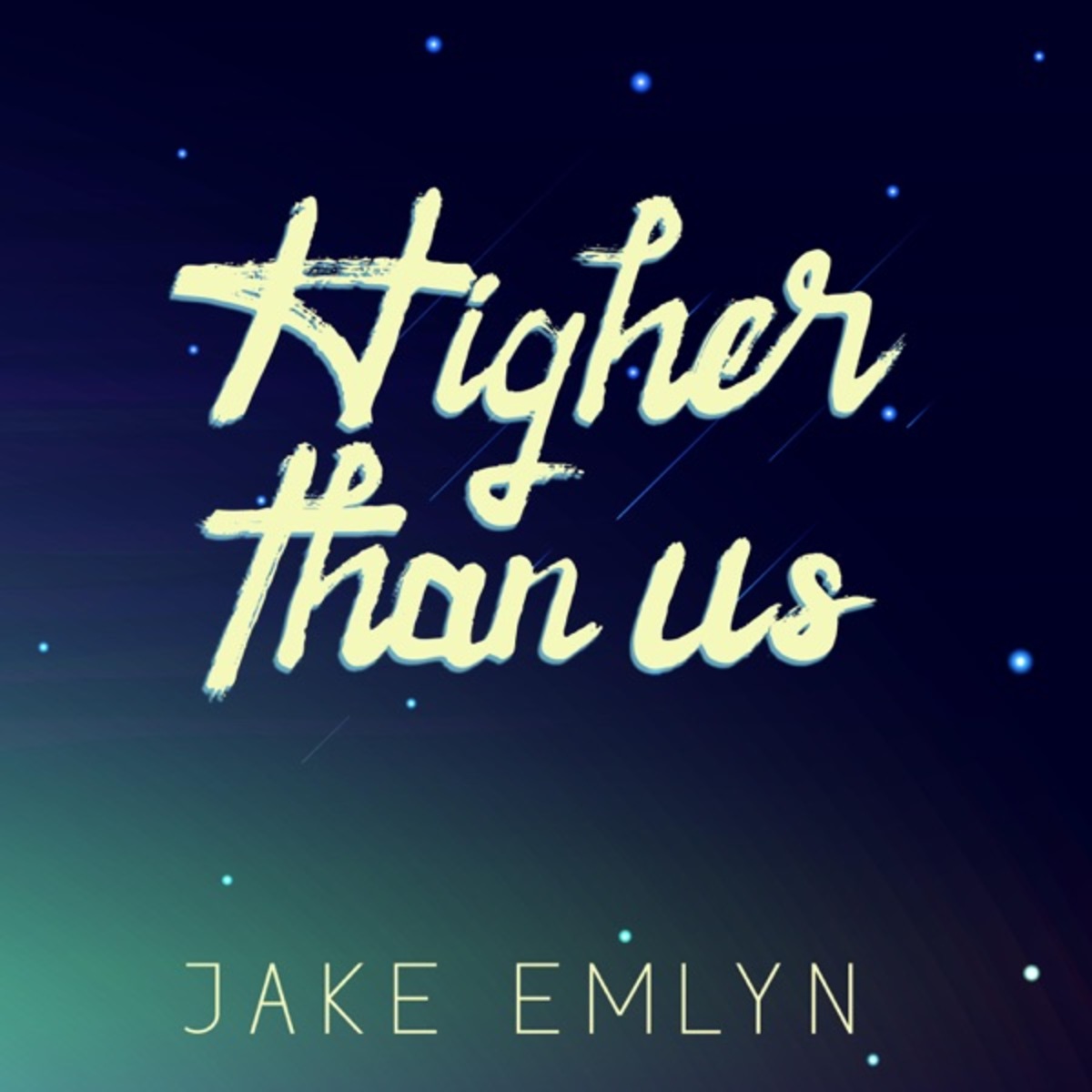 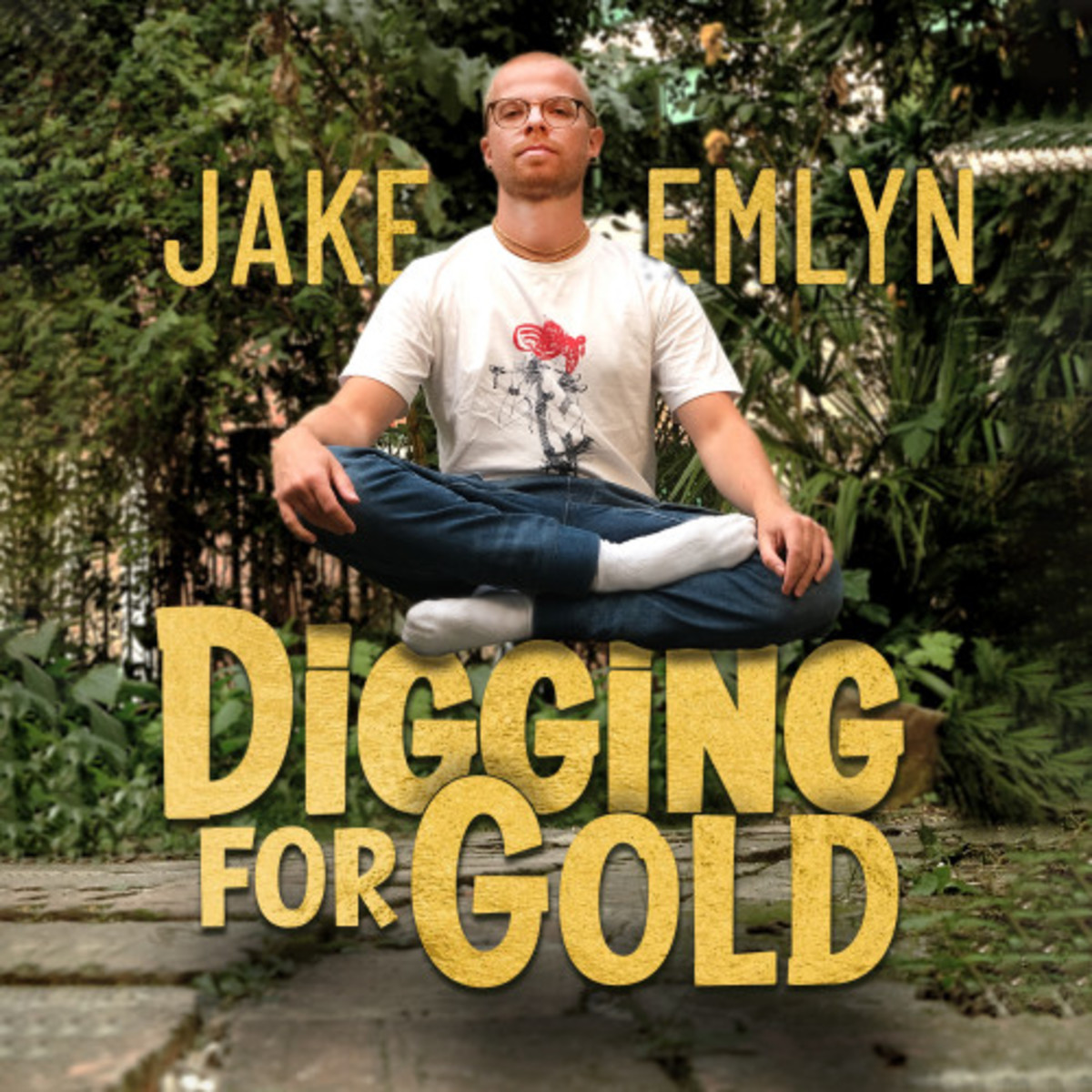 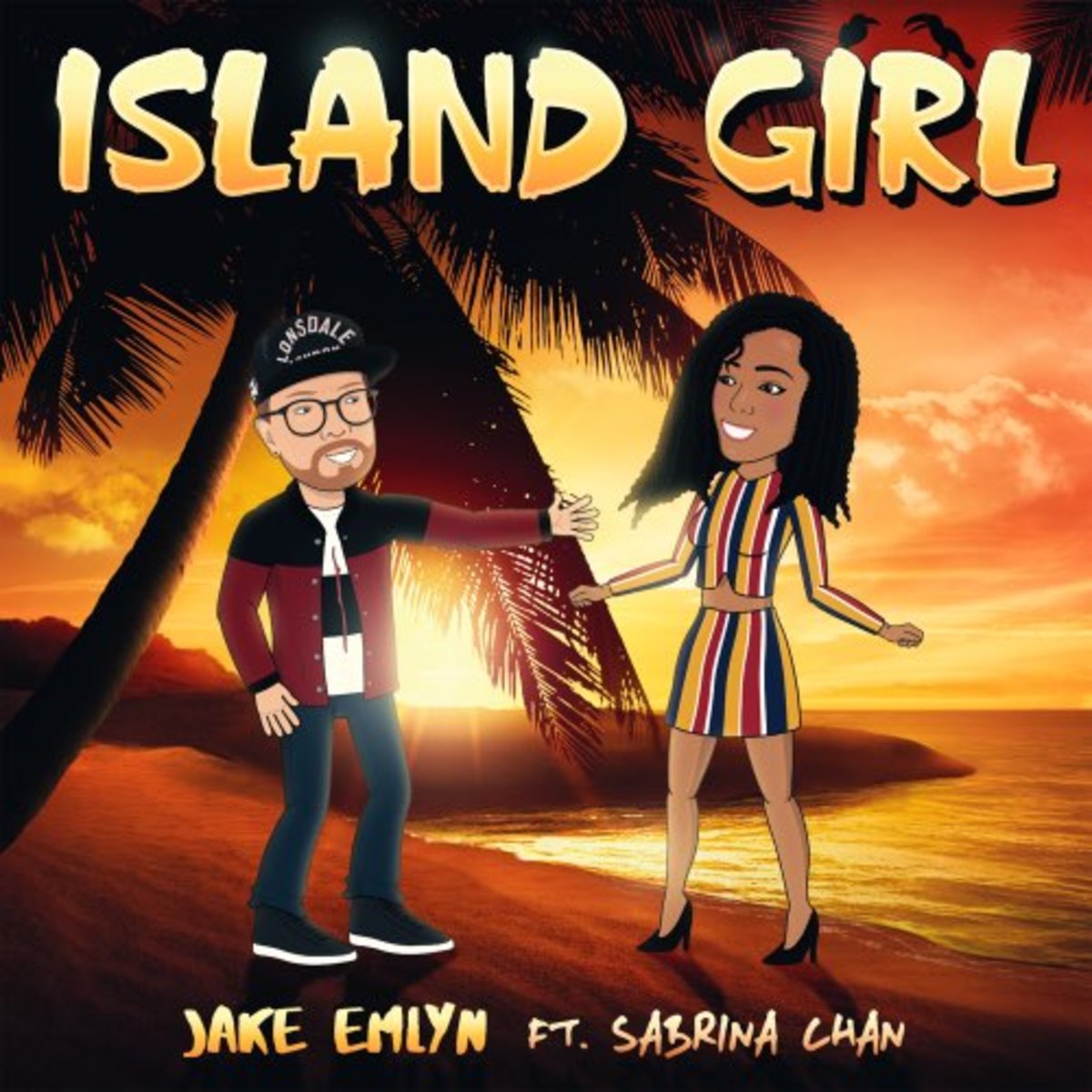