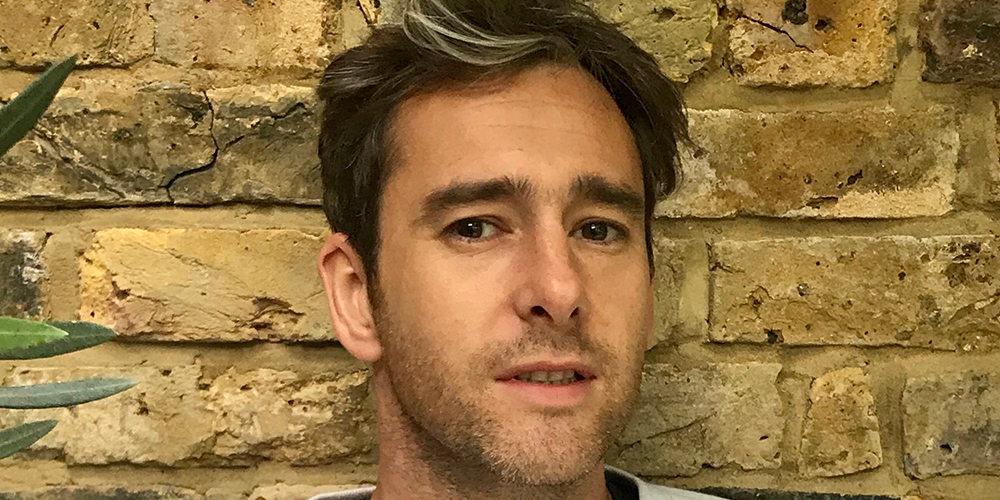 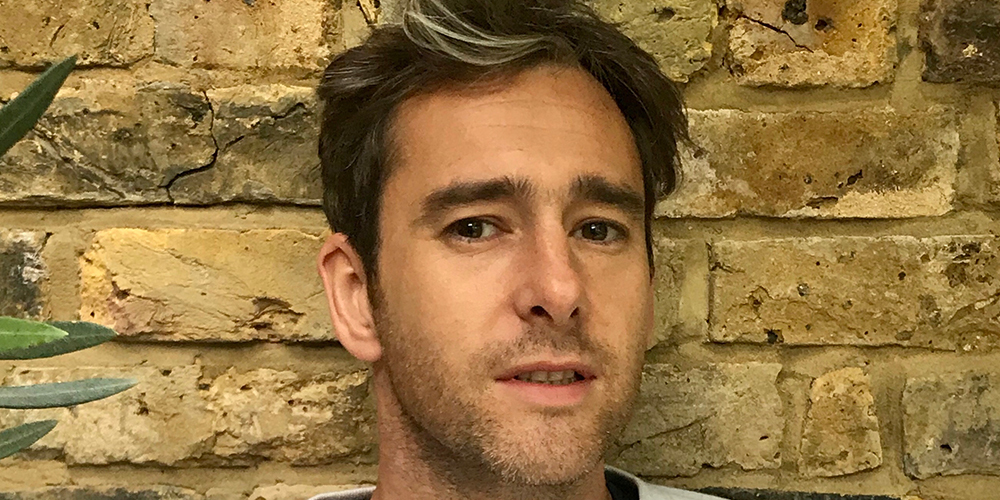 London-based James Dring has been nominated twice for a Grammy Award and has more than 1.5 billion streams to his name worldwide. He has worked with diverse mix of artists including Gorillaz, Jamie T, Loyle Carner, Nilufer Yanya, Lana Del Rey and Georgia. More recent projects include work with Genesis Owusu, Kenny Hoopla and Sorry. Dring’s work with Gorillaz includes the multi-platinum album Demon Days, which has sold 10 million copies worldwide, going Top 10 in the US and peaking the album charts in the UK. He has also been a long-time creative partner of Jamie T’s, having been involved across the artist’s studio albums, all of which were Top 5 hits in the UK, including Panic Prevention (No.4), Kings And Queens (No.2), Carry On The Grudge (No.4) and Trick (No.3). 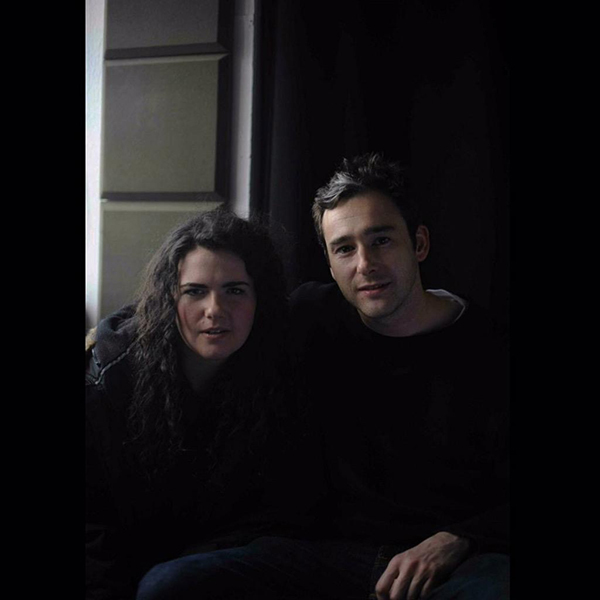 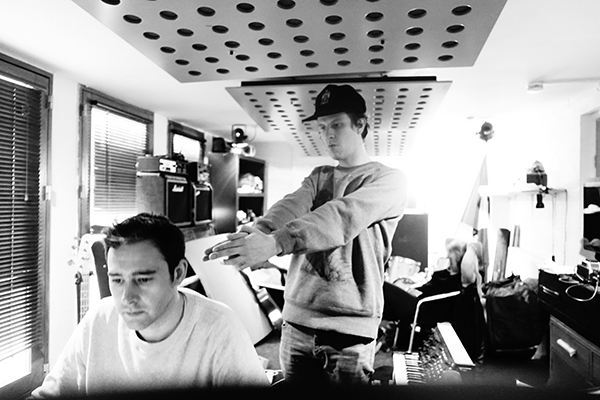 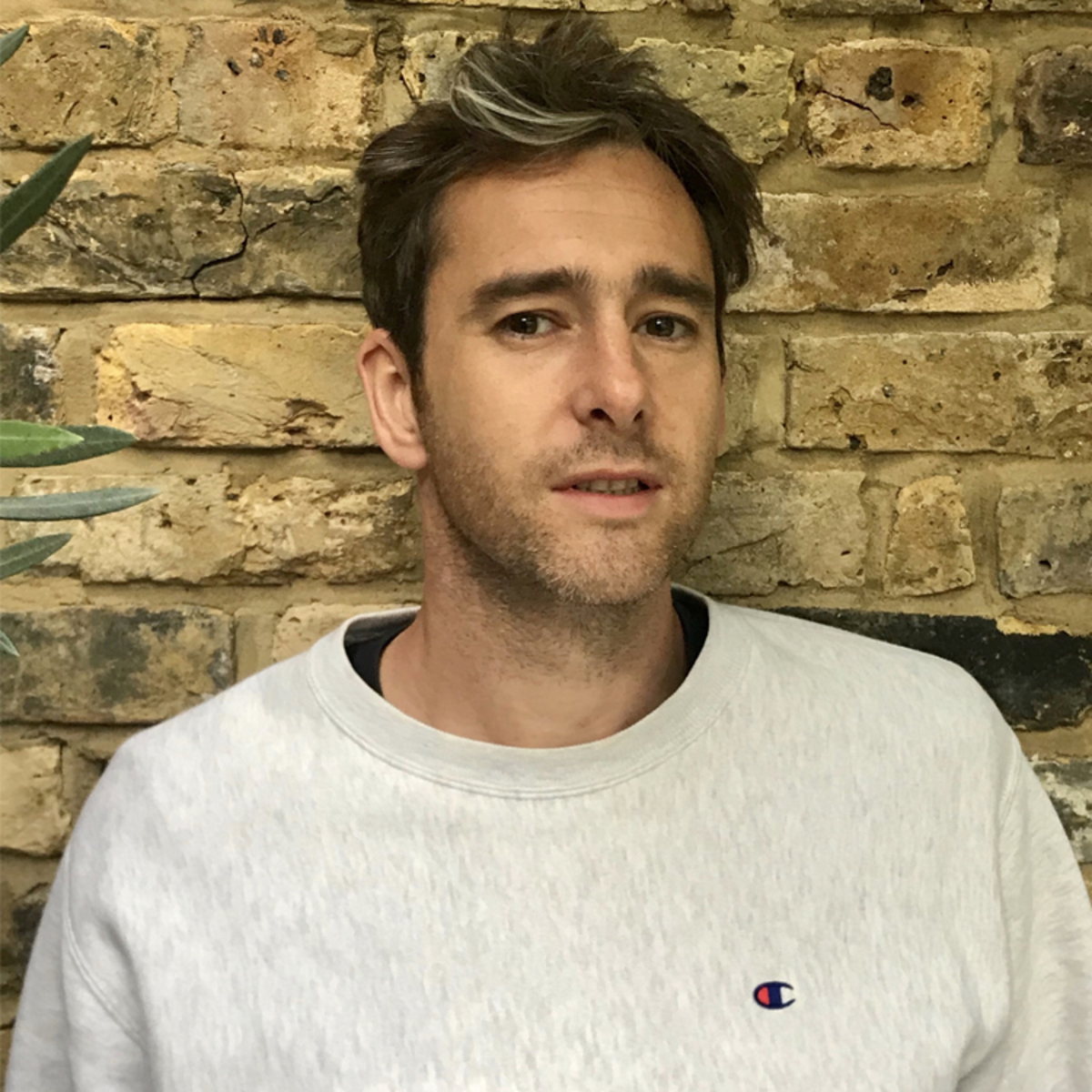