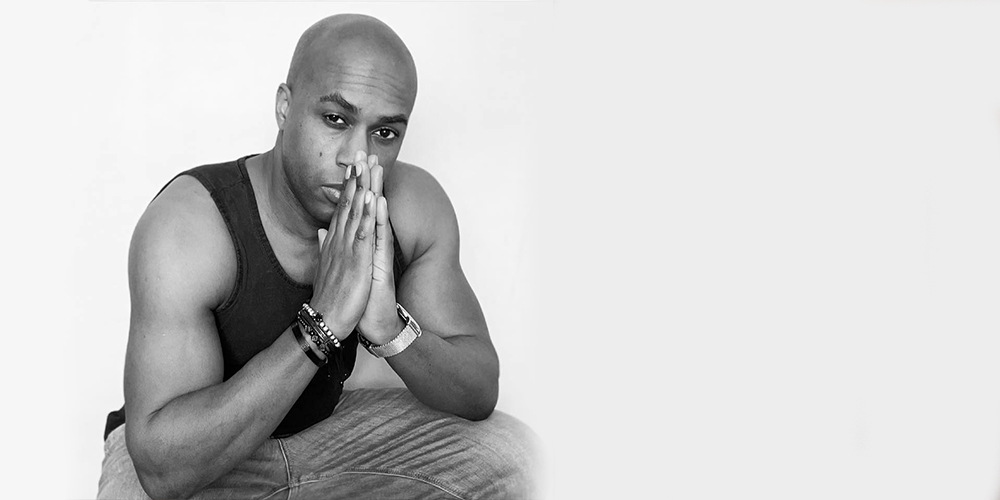 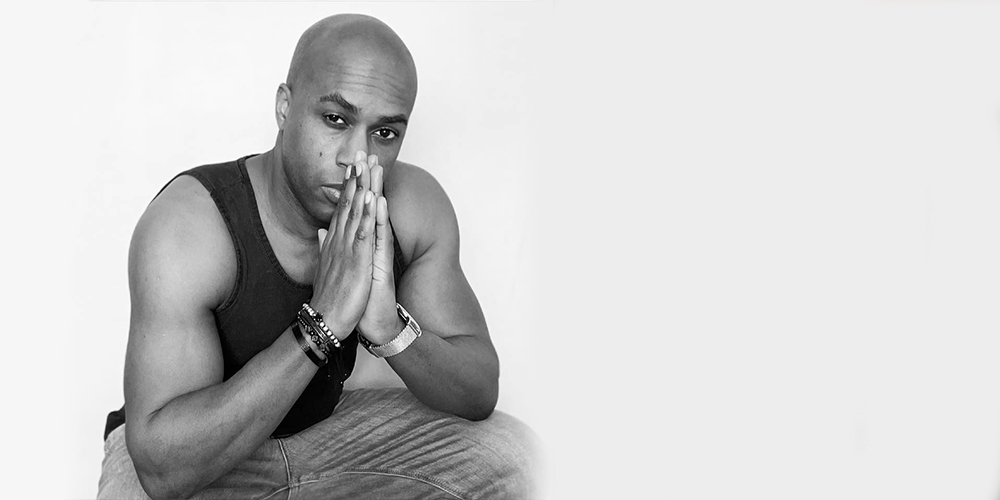 Marvee Woods is a Double Platinum selling songwriter – he first appeared in the industry in the late 90s featuring as a rapper on the C-Swing remix of the single A.W.O.L by UK R&B singer Beverley Knight which was released on Parlophone Records. Marvee co-wrote “Shake It” which was the B-Side of the UK top 10 single Jumpin by UK Pop group Liberty X, charting at Number 6 in the UK Top Ten. Following a studio session with UK Garage pioneers Delinquent, Marvee linked up with former Kiss FM UK DJ Mike Delinquent aka Michael Panteli and the pair signed a deal with Universal Music UK. They released dance single, “My Car” which flourished in Spain. Marvee went on to work with French Pop Star Matt Pokora on his Mise A Jour 2.0 album, released on EMI Music France and featuring co-wrote song “Nothing” / released on Warner Music France and going Double Platinum.

Marvee went on to work with the UK guitar Pop/Rock band The Rua on their second album which released worldwide via FOD/Sony Music Italy. He co-wrote the song “Secretly Mesmerised” and the album which charted Top 20 on the American Billboard charts.

During this time, Marvee briefly managed Leah Weller the daughter of Paul Weller. He also co-wrote with Maltese singer Kevin Paul. Kevin’s single “Over & Out” which charted at NO.10 in the Maltese Top 10. Marvee has also co-written releases on Dance labels Spinnin and Nicky Romero’s Protocol Recordings and Hardwell’s Revealed label.

In 2022, “Come Together” is a song that Marvee co-wrote for Ms Diana Ross on her Thank You album. The album charted Top 5 in the world on the week of release. Followed shortly by Marvee co-writing “Deep & Meaningful”, a single released by UK Dance legend Judge Jules who Marvee continues to work on more releases with.

Marvee is currently working with various artists including Junior Andre who is signed to Columbia/Sony Music UK and DJs on projects and has been in the studio with Top UK producers Rymez, Ayo Beatz, Sky Adams and more. 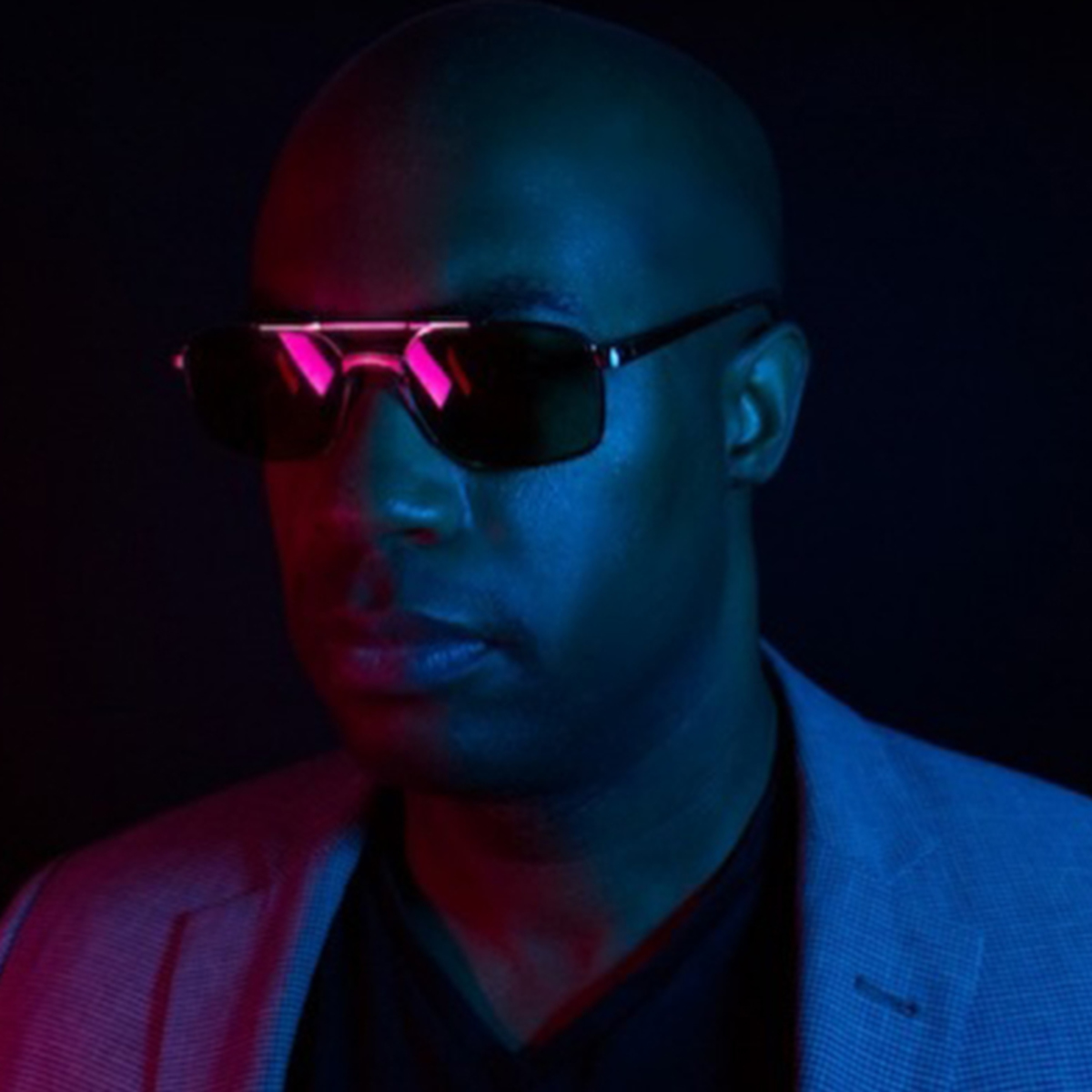