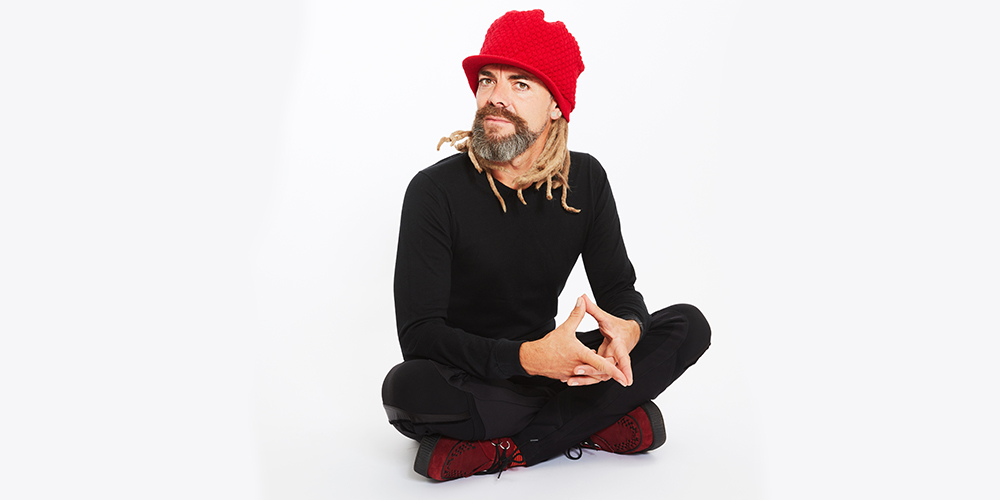 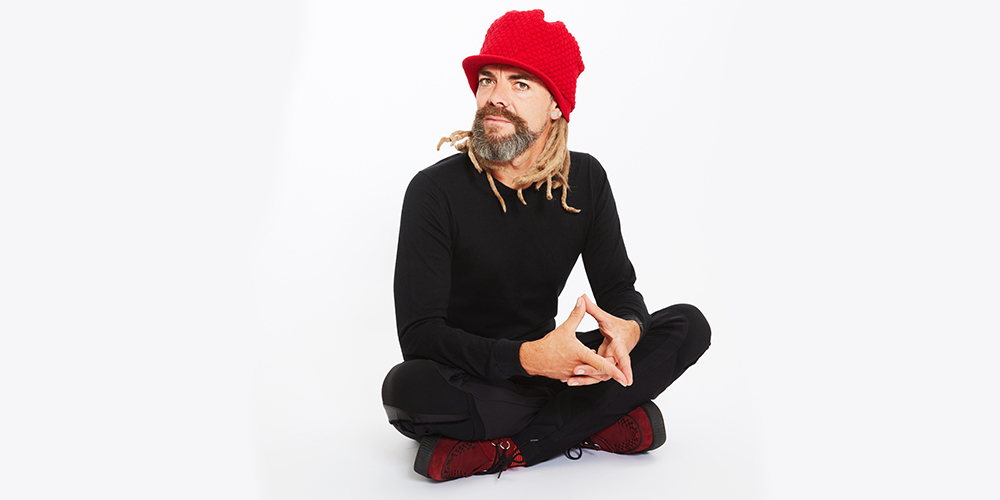 Justin Nicholls has scored some of the most notable and unique award-winning TV series over the past ten years. Most recently ‘One Born Every Minute’ (BAFTA winner 2010) and now in it’s fifth series, ‘The Force’ (BAFTA winner 2011) and ‘The National Trust’ (BAFTA winner 2003). Other award winners include ‘Russian Godfathers’ (Grierson award 2008) and ‘Numberjacks’ (RTS winner 2007 & 2008). He has scored across a wide range of genres from dark feature docs through natural history to kids series. Much of this work is long-running and airs to a worldwide audience. As a songwriter, his work has been featured in such movies as Chris Nolan’s ‘Memento’ and American network series’ such as ‘Roadrules’ and ‘Making the Band’. Justin writes, arranges, records and produces all of his own work in his one-of-a-kind studio using many hand-built instruments from around the world paired with cutting edge production tools including a 48 channel SSL console. He is equally at home recording with a full orchestra and choir as he is with a single instrument. Justin is classically trained but grew up in a band and bypassed music college, preferring to learn ‘in the field’ – he received his first commission for Channel 4 at 21.

He has lived and worked in London and Los Angeles, where he spent 5 years working with American production companies including MTV and Warner Bros. As ‘Monc’ he became one of the very first music artists/labels in the world to launch himself independently through his own website free of ‘corporate interference’. From this he gained international press and Independent airplay across the US culminating in two top ten hits in the CMJ charts. He has worked with musicians from across many cultures and has a grass roots understanding and much experience in music from across the globe as well as western pop, jazz and classical. His approach to scoring is to create a unique tone and musical palette for every project starting from scratch. He finds it exhilarating to start writing at the very beginning of the editing process or even as filming is underway to achieve the most powerful and consolidated score, intertwined with the storyline and free from preconceptions. Justin has been very successful in creating musical ‘arcs’/narratives that editors love to cut to. He is equally happy scoring to picture and finessing in the final stages. 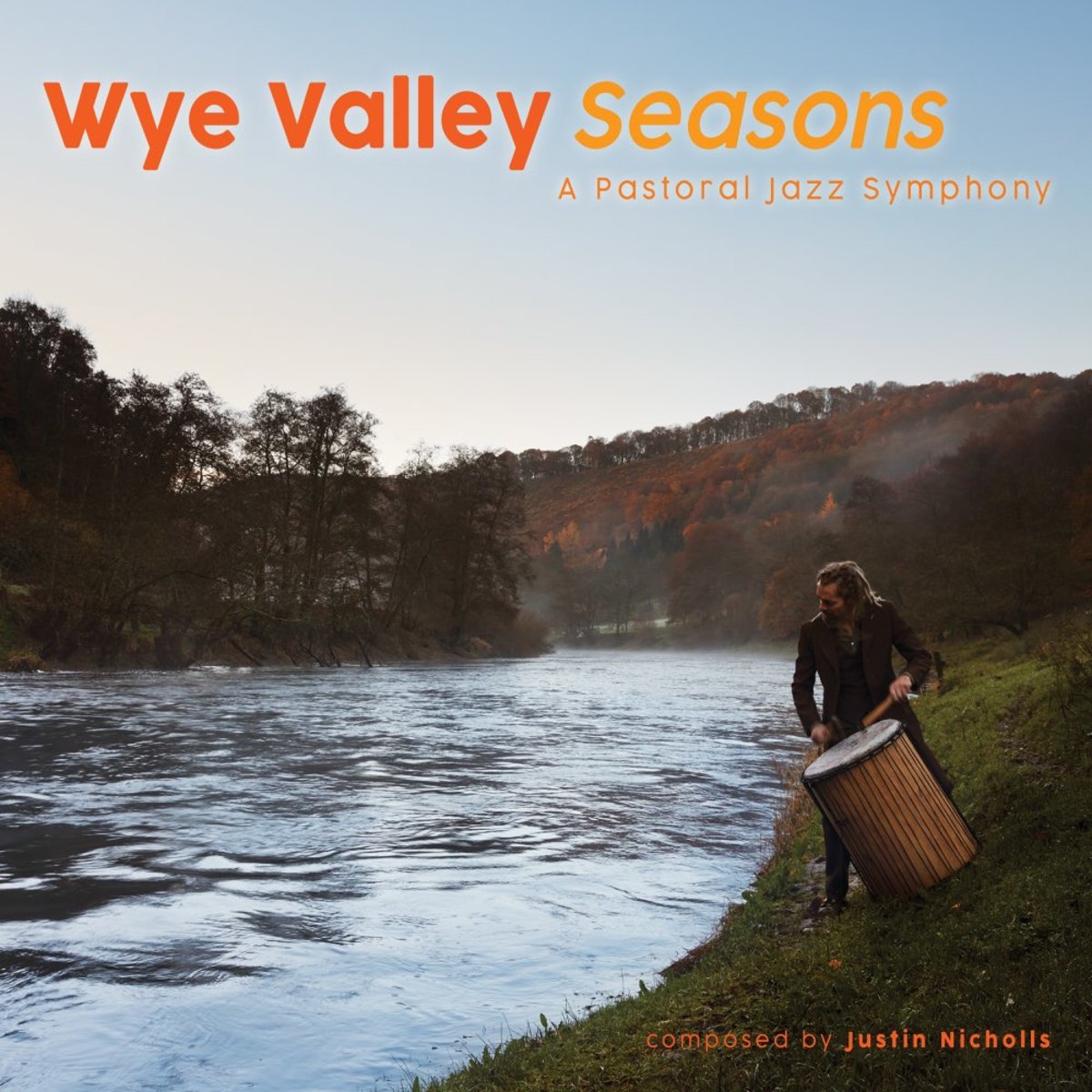 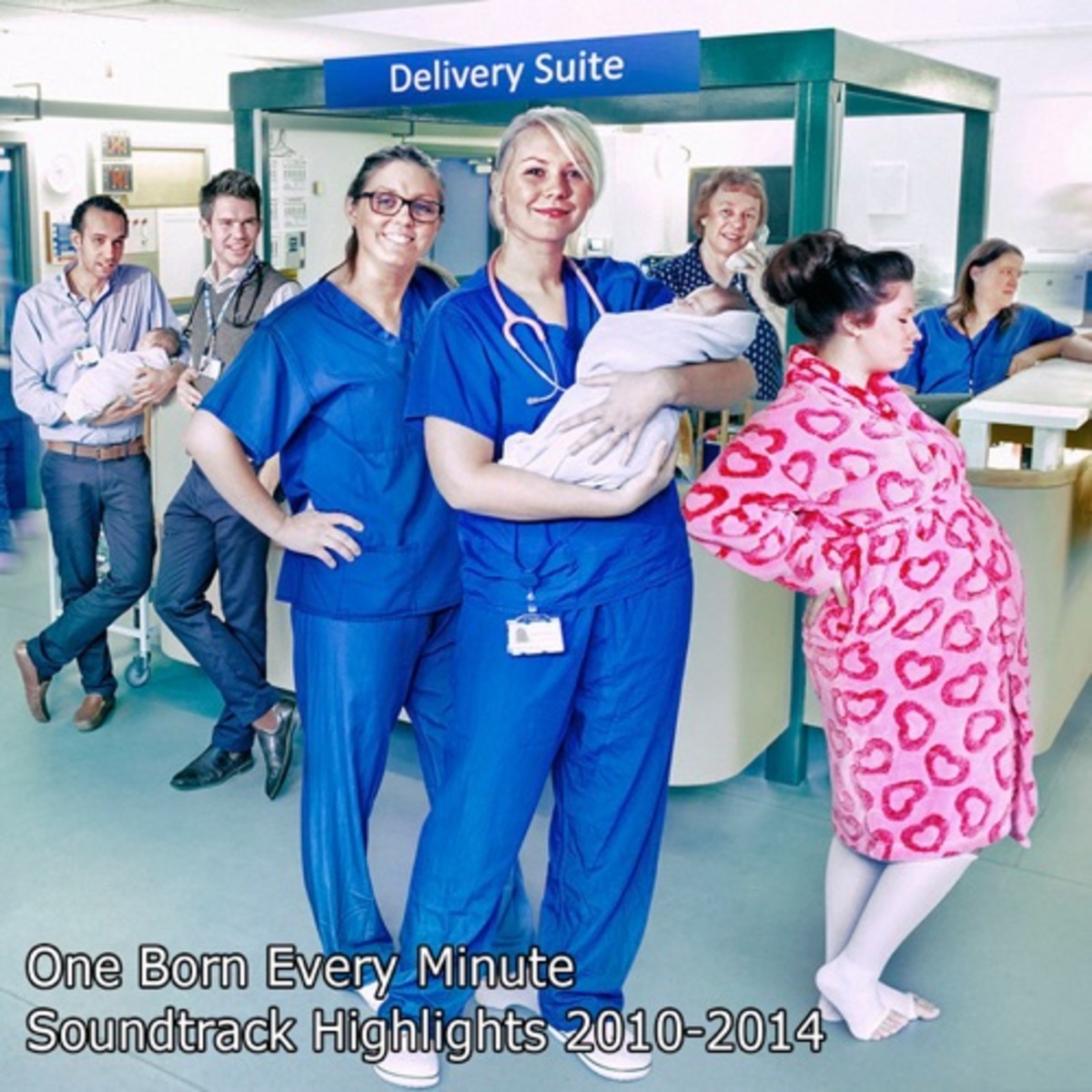 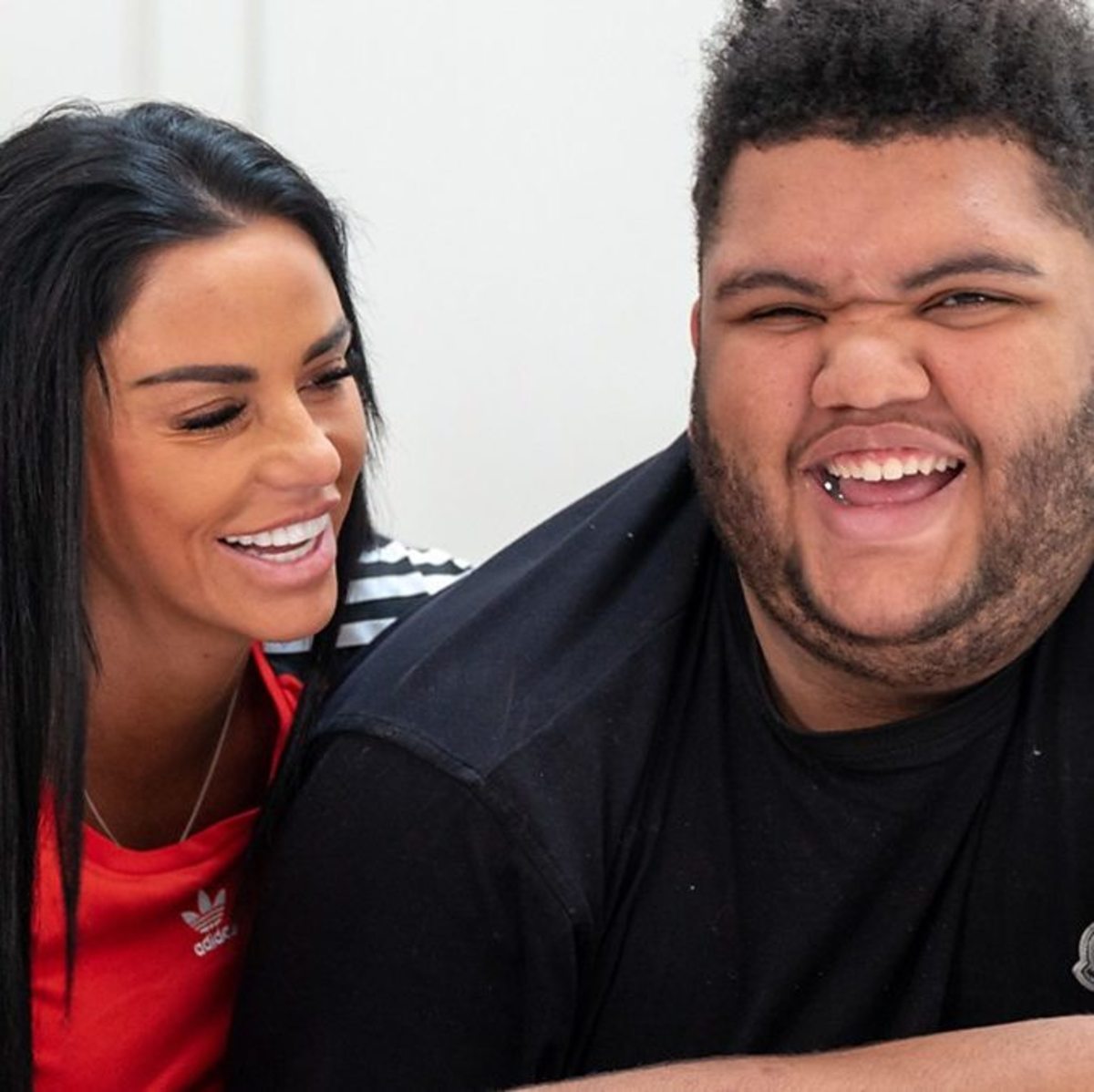