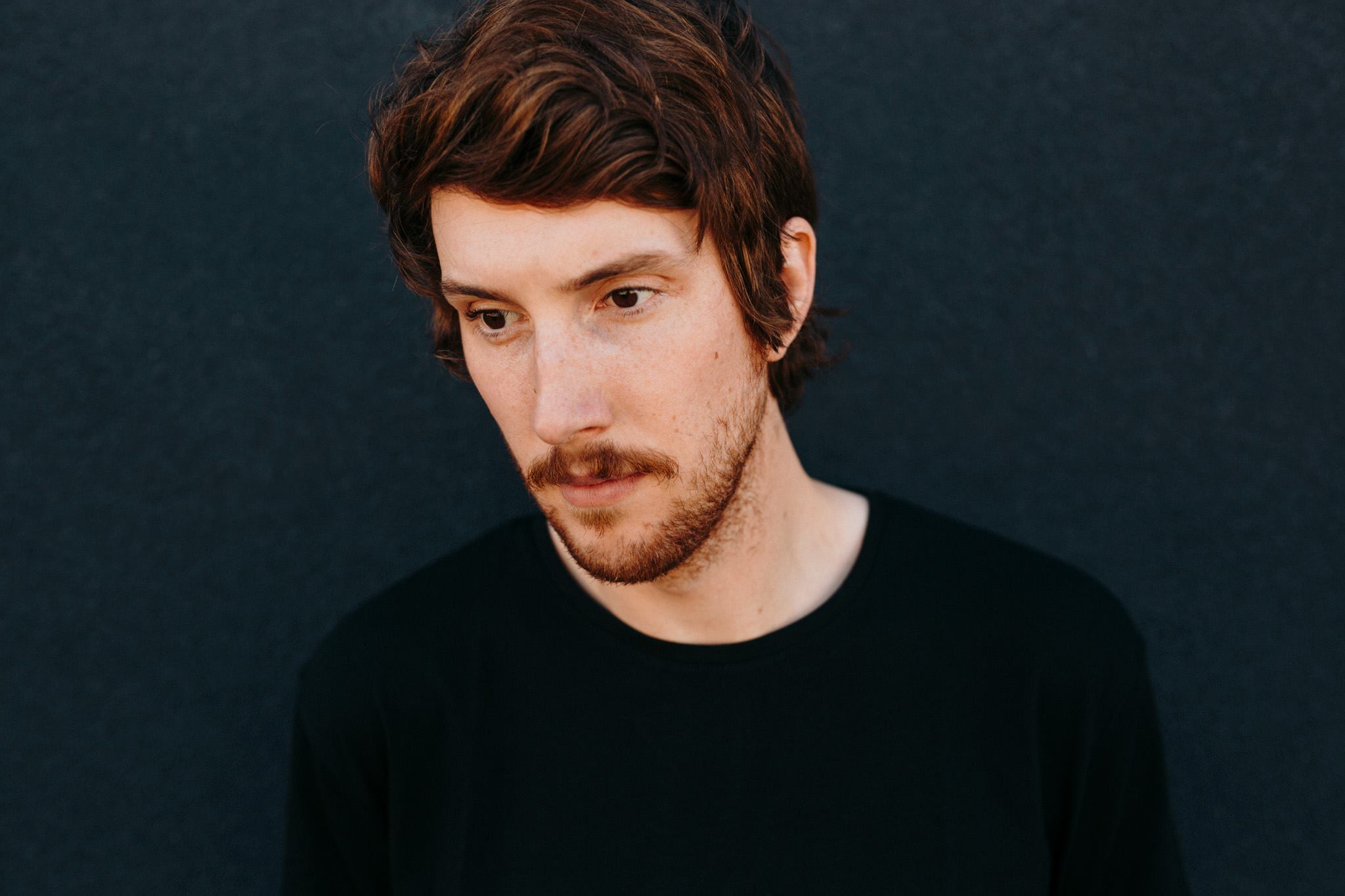 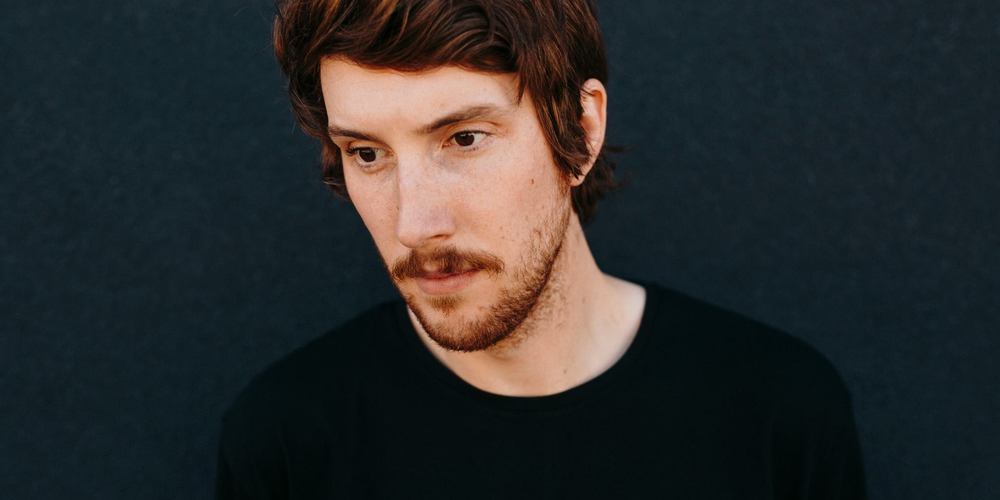 Aidan Knight hails from Victoria, the biggest city on Vancouver Island, off the shore of British Columbia. Aidan’s been making music since his teens and has been putting out music since 2010. Although the name Aidan Knight belongs to the individual, the records have been a collaborative effort between himself and his band, a collection of classical music nerds, jazz aficionados, and experimental musical wizards. On the new album, Each Other, the collaborative spirit remains strong amongst the band but the vision is solely that of Knight’s.

Each Other took just over a year to make and had the band recording across Canada in BC, Ontario and Quebec. Knight and the band (Olivier Clements, David Barry, Colin Nealis, Julia Knight) began recording in Bath, Ontario, a rural town in eastern Ontario in which the main industry is housing the provinces largest maximum security prison. Aidan enlisted Marcus Paquin, who has worked with The National, Arcade Fire, Local Natives and Stars, to produce the album. The band and Paquin were meticulous with each song, piecing together the raw energy of the live show along with the layered textures that could only be captured in the studio. An exhaustive process to say the least which Knight reflects on in saying, “Marcus, guided an unruly collection of ideas and a sometimes impulsive person (me) with remarkable patience (Marcus is also a new father).”

Aidan’s laid back west coast approach meant that some of the songs that made it onto Each Other were just concepts when they entered the studio. “I wanted to hear the ideas as they took shape. The aim and result is a small collection of songs that capture what it was like to be in the room with us. There were extended moments of darkness and uncertainty, but also true uninhibited joy”. After leaving Bath, the band reunited with engineer John Anderson in British Columbia. Anderson, who had been at the helm of Aidan’s previous two albums, provided the space for the band to supplement the foundation that was created with Paquin. Aidan then took the music back across the country to Montreal, where, over a harsh winter, he laid down the vocals with Paquin and mixing engineer Mathieu Parisian (Patrick Watson, Cirque de Soleil, Karkwa). “Mathieu’s sonics have always been an inspiration, and talking about the music while we ate deli sandwiches between mixes was an important thing for me”.

The lyrics from Each Other are inspired by Aidan’s life, his imagination and observations. “It’s nice to keep a journal. I’ve never done it myself, but I get the appeal. You document time and memory; it allows for a kind of time travel. And I am interested in time travel, but also letting my embarrassments and history go quiet when it suits me”. Knight finds inspiration in a myriad of objects and experiences; Two of the verses for “Funeral Singers” and “You Are Not Here” were written in the emergency room at the McGill health Centre in Montreal, though you’ll have to ask Aidan as to how he found himself in there in the first place.

It’s hard to pin down the specific sounds that influence Aidan, you’ll find the emotional and musical depth of The Antlers “Hospice”, the intimate and sombre delivery of a Damien Jurado and a burst of late 90’s Built To Spill. Yet Each Other possesses it’s own unique mood. Challenging yet comforting, a poignant album for our time, steeped in melancholy but with a brittle optimism and ultimately a joyful auditory experience for any true music fan. 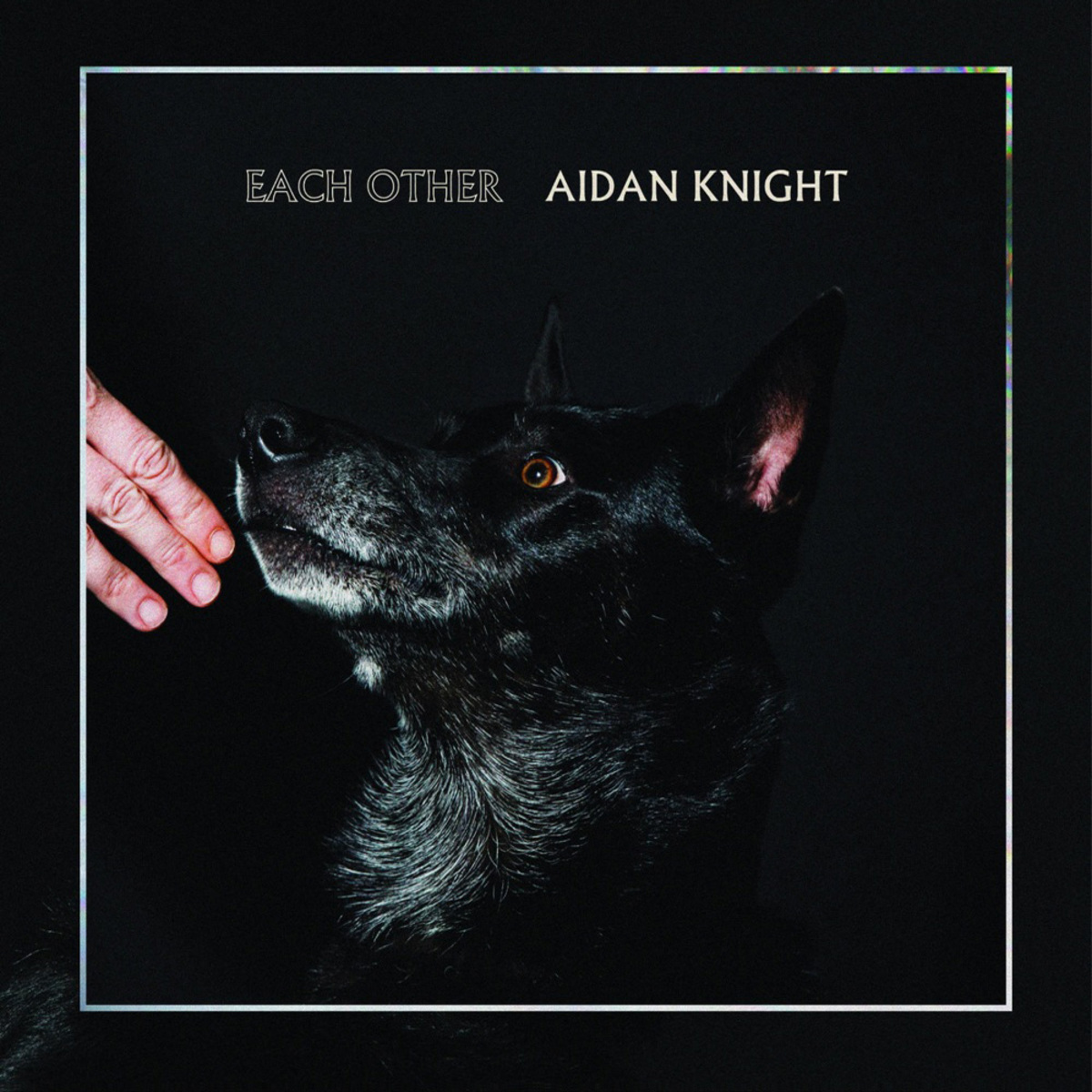