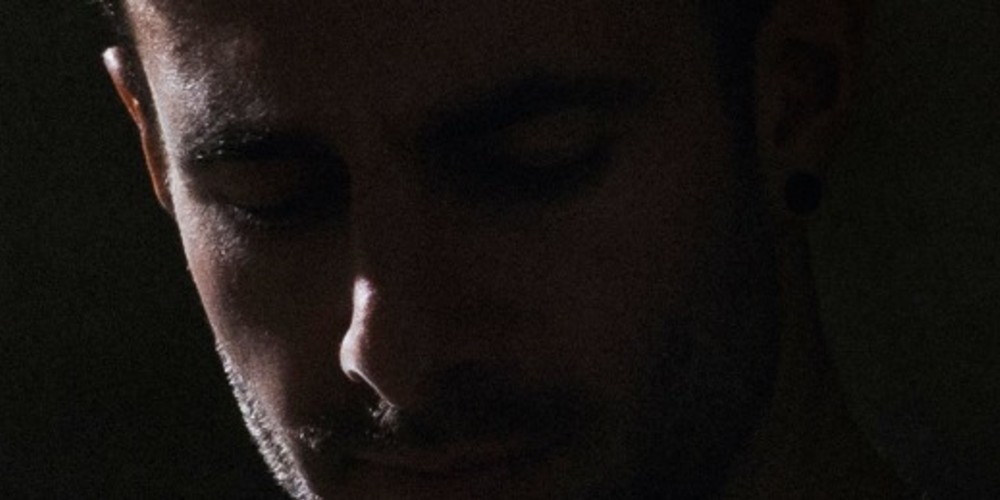 DeMarzo’s greed for music was hereditary. His father’s life long affair with Funk and Motown became genetic. At the age of 8, DeMarzo was enrolled into the Yamaha Keyboard School where he got his first taste of creativity.

Years of writing and performing live became natural and nights spent watching Jazz improv’s became highly influential. Whilst studying music technology at college he began producing his own material –Anamalgamation encompassing all his influences became evident in his work. As a multi-instrumentalist, his obligation to inject ‘groove’ into both his productions and sets is arousing more and more interest. DeMarzo’s sound is a meticulously crafted one. His toxic perfectionism and shrewd sense of rhythm lead him naturally to where he is today. His well revised sets include anything from underground house to main room tech and electronica. This is perfectly showcased every 2nd Tuesday of the month when he takes to the airwaves with his new “Pusher” radio show on Pioneer DJ Radio. Releases on: Hot Creations, Toolroom, Elrow. 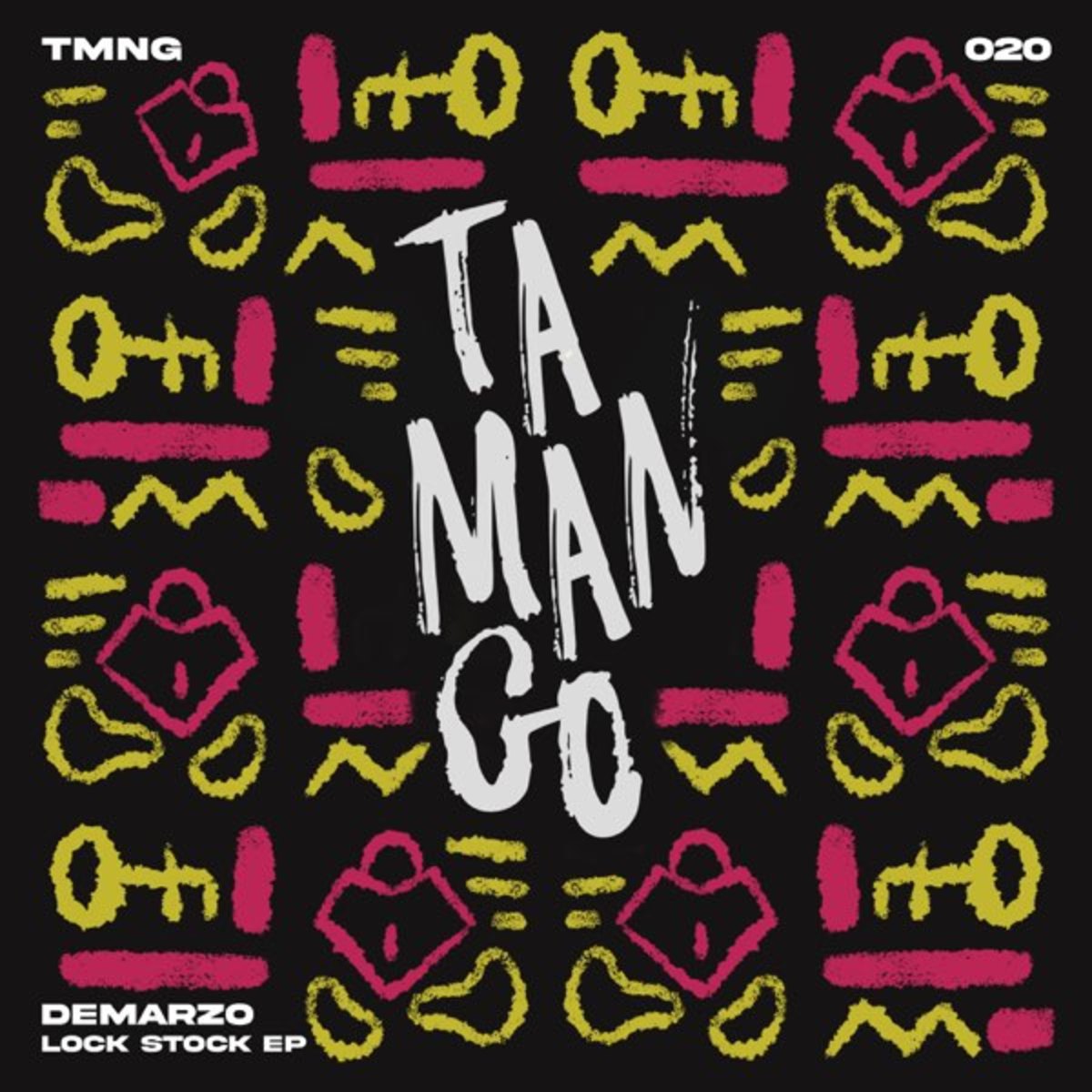 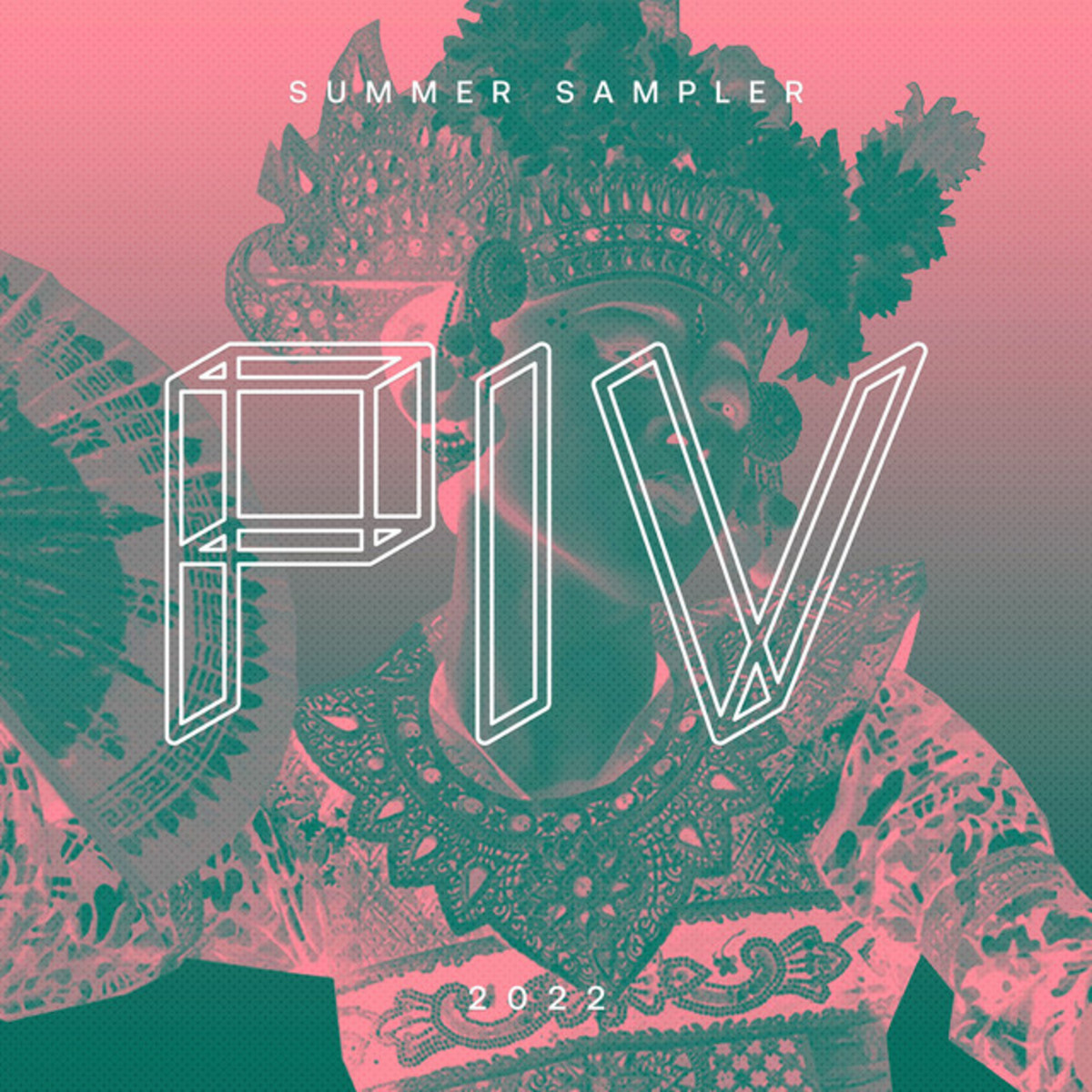 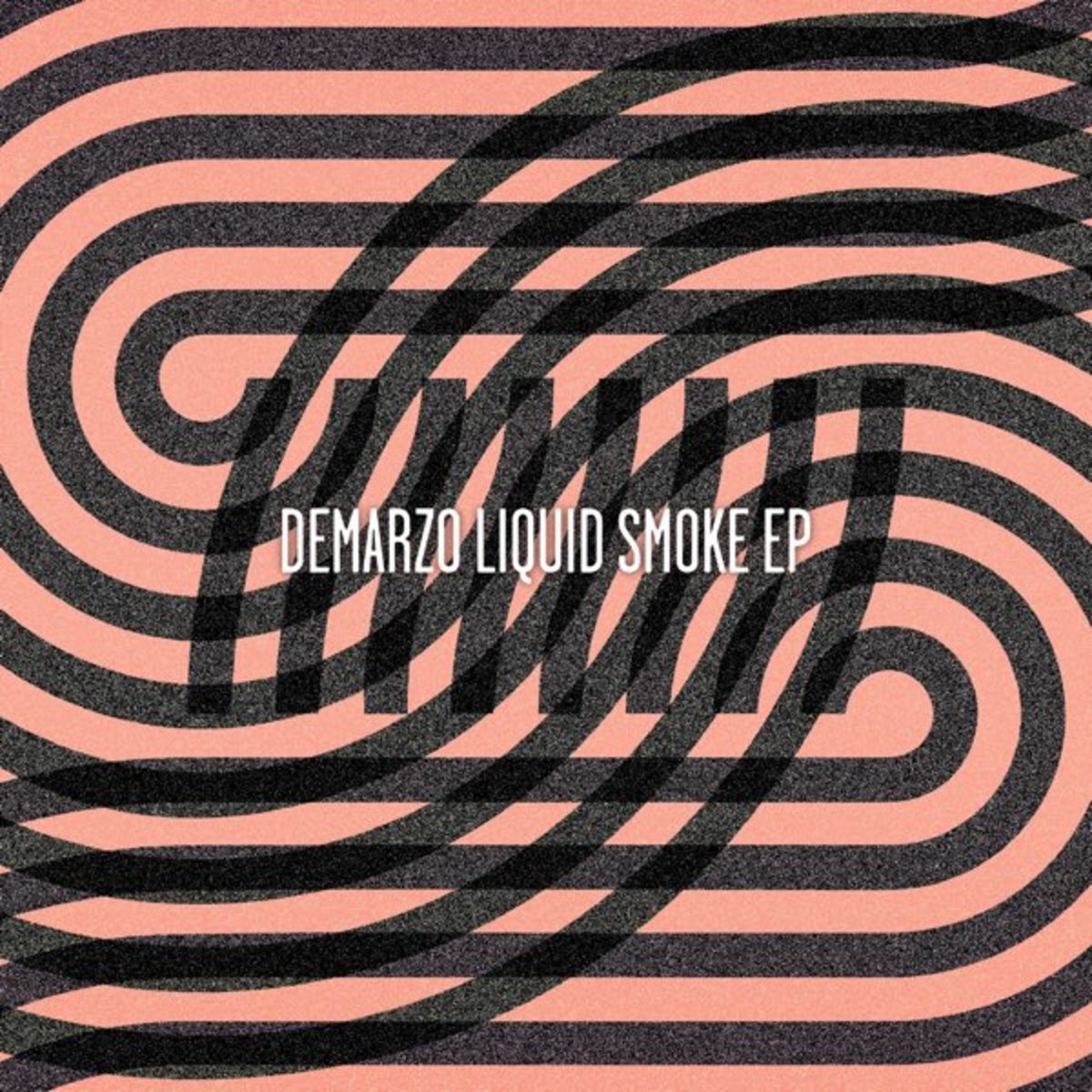 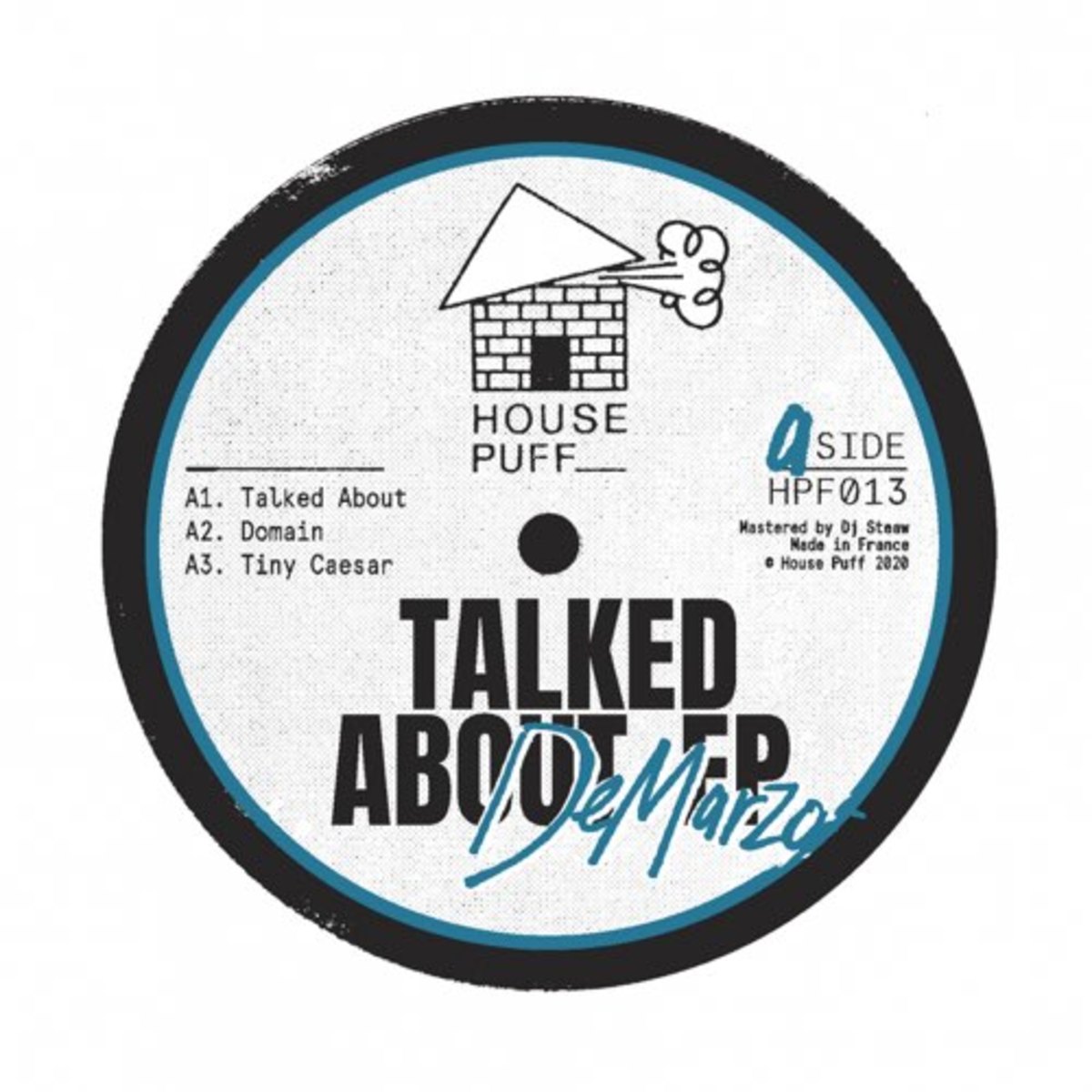 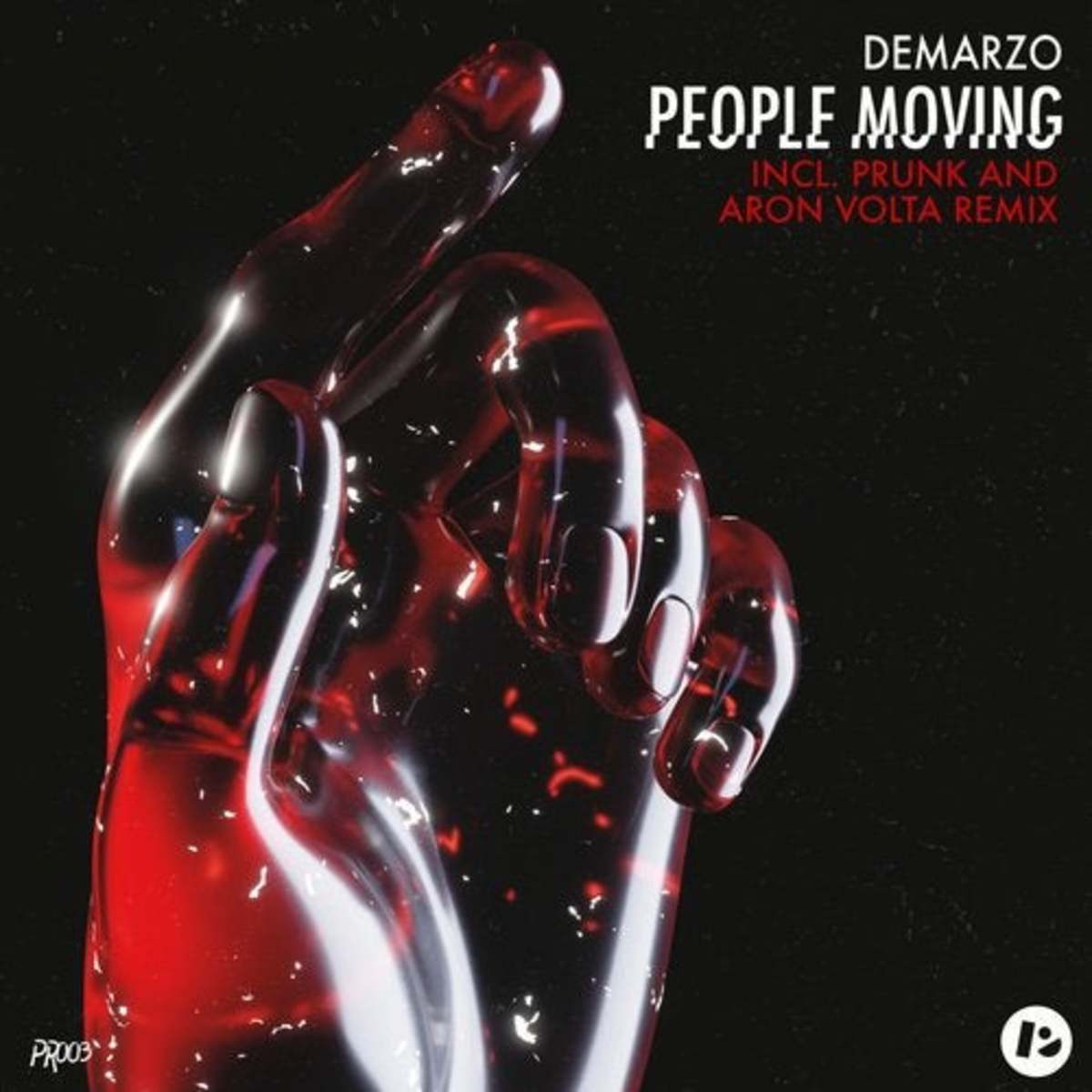 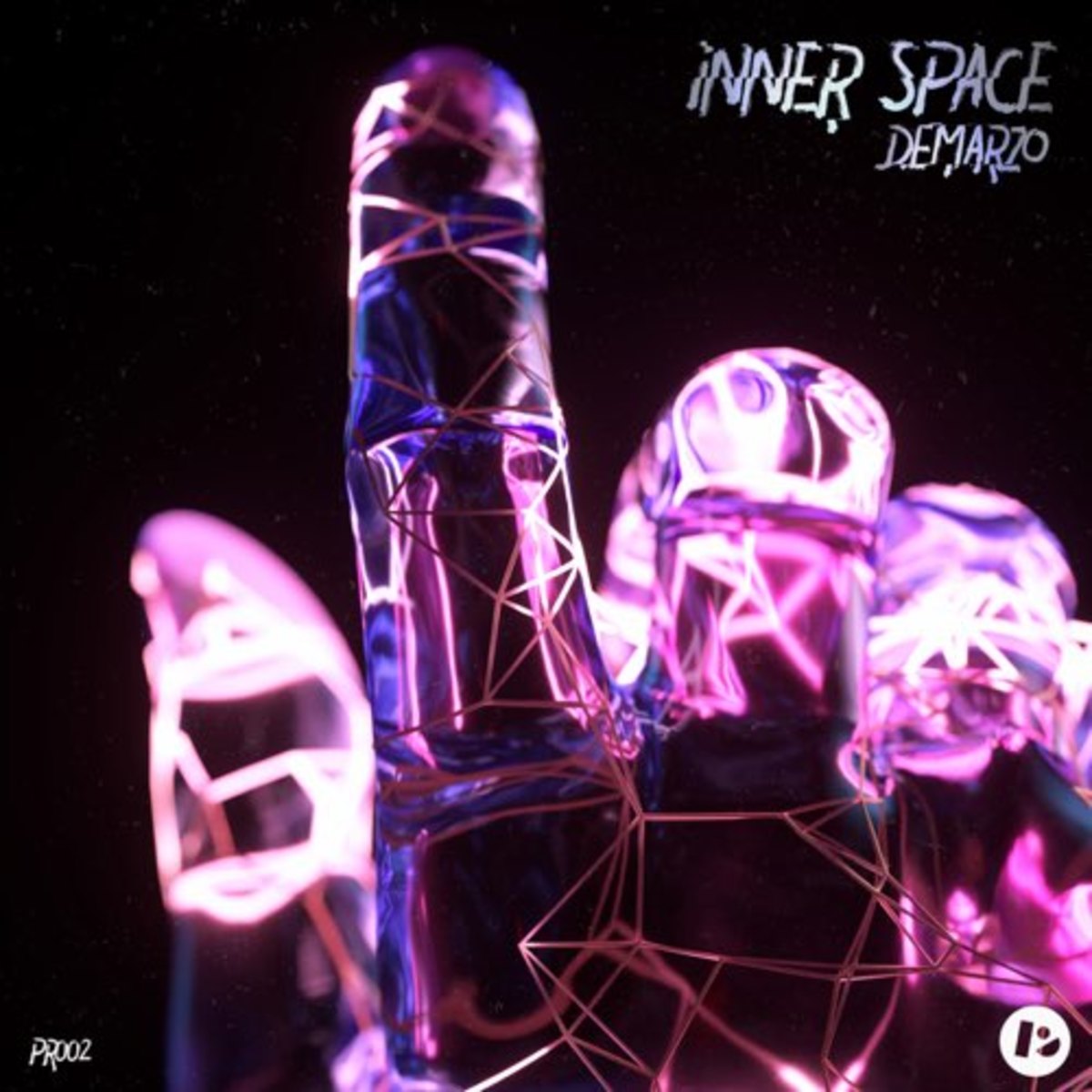 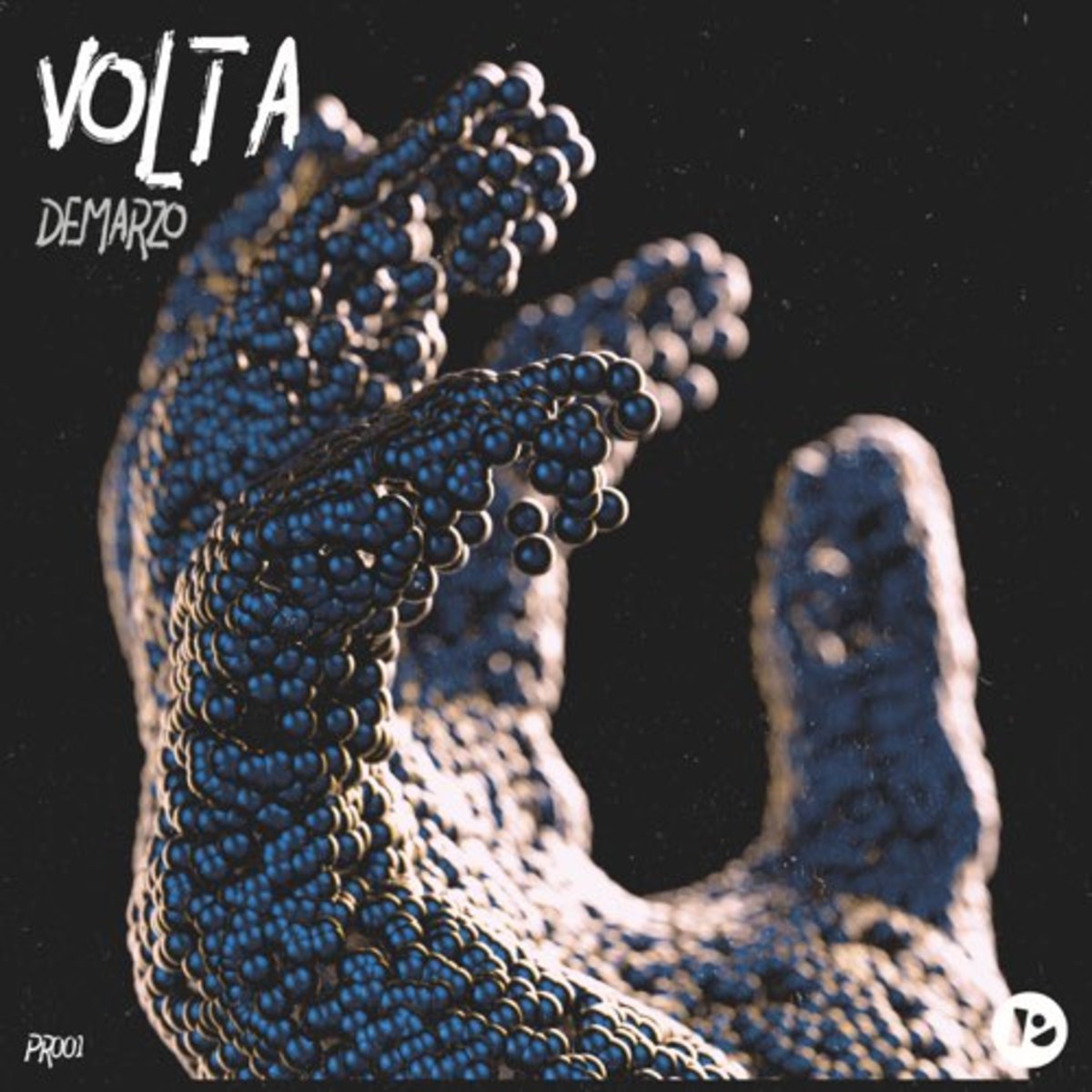 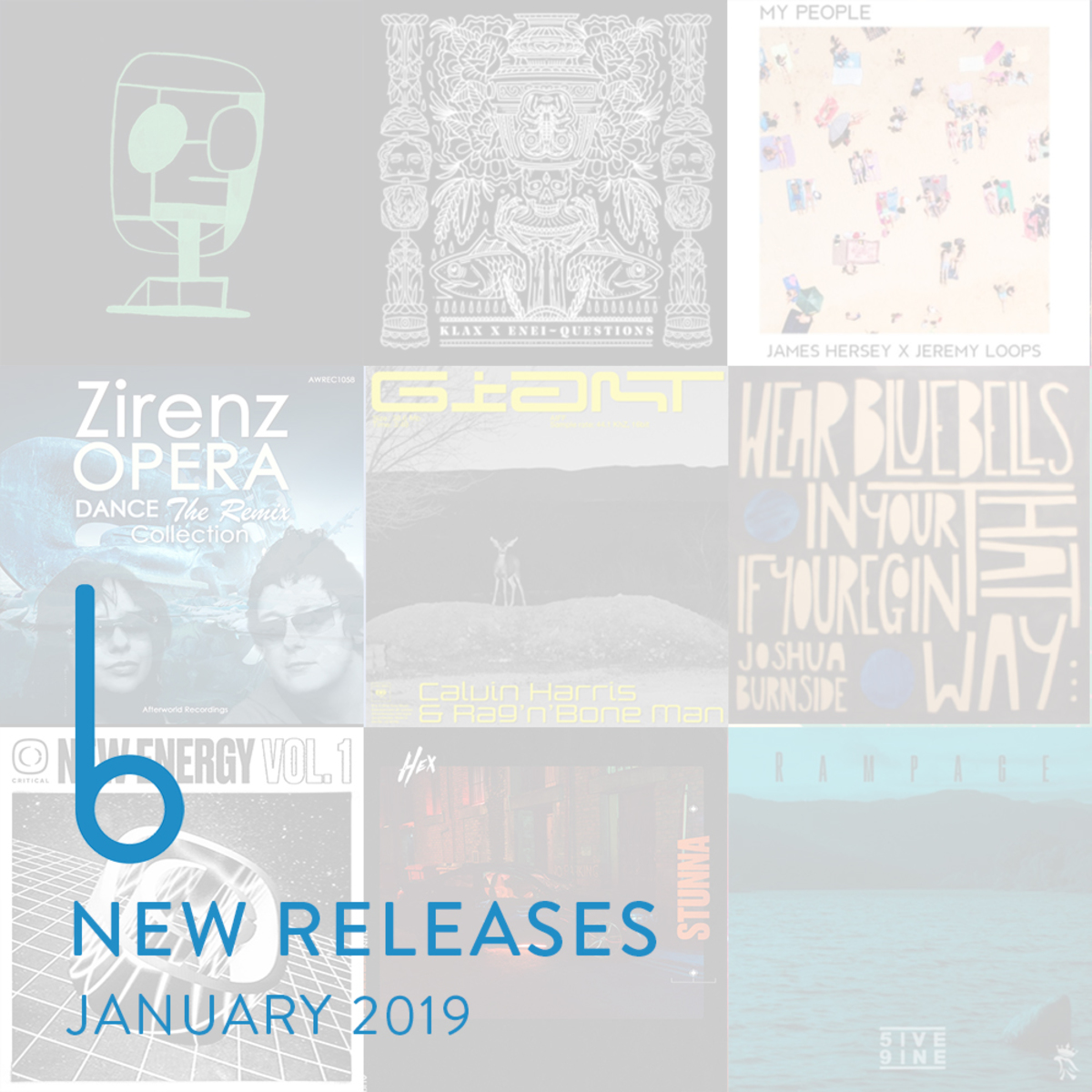