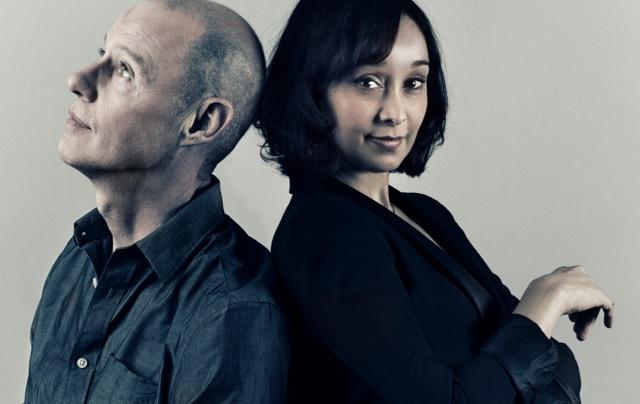 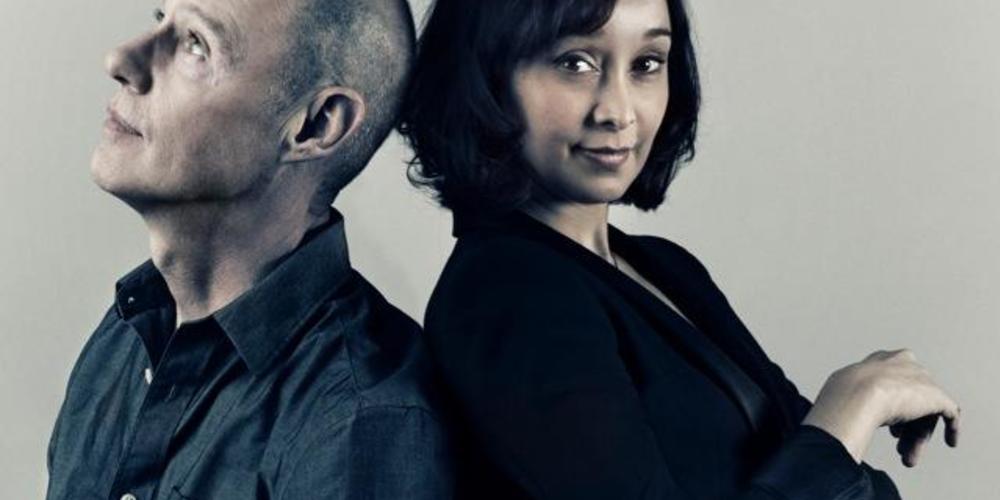 Echobelly were at the forefront of the UK indie scene in the 1990’s with writer Barry Waiters describing their sound as “a 90’s strain of power pop that’s got the bounce of Blondie with the crunch and ache of Nirvana” The band also toured with REM and Morrissey declared himself a huge fan.

Formed by Sonya Madan and Glenn Johansson, Echobelly recorded their debut EP ‘Bellyache’ on the independent label Pandemonium in late 1993. The EP was received to critical acclaim and the single ‘Bellyache’ reached #15 in the indie charts. This led to a deal with the Epic imprint Rhythm King, and the band went on to release 3 albums via Sony – ‘Everyone’s Got One’, ‘On’ and ‘Lustre’. ‘On’ contained the singles ‘Great Things’ (#UK 13), ‘King of The Kerb’ (#25) and Dark Therapy (#20) which became firm favourites and staples of the indie scene.

A four-year hiatus was brought to an end in 2001 when the band returned with the Digit EP and their fourth album, ‘People Are Expensive’, which were released on their own Fry Up label. Two further singles, “Tell Me Why” and “Kali Yuga followed and in 2004 Echobelly released a fifth album ‘Gravity Pulls’.

Now in 2015 Echobelly are regrouped, reinvigorated and returning to the live scene and studio 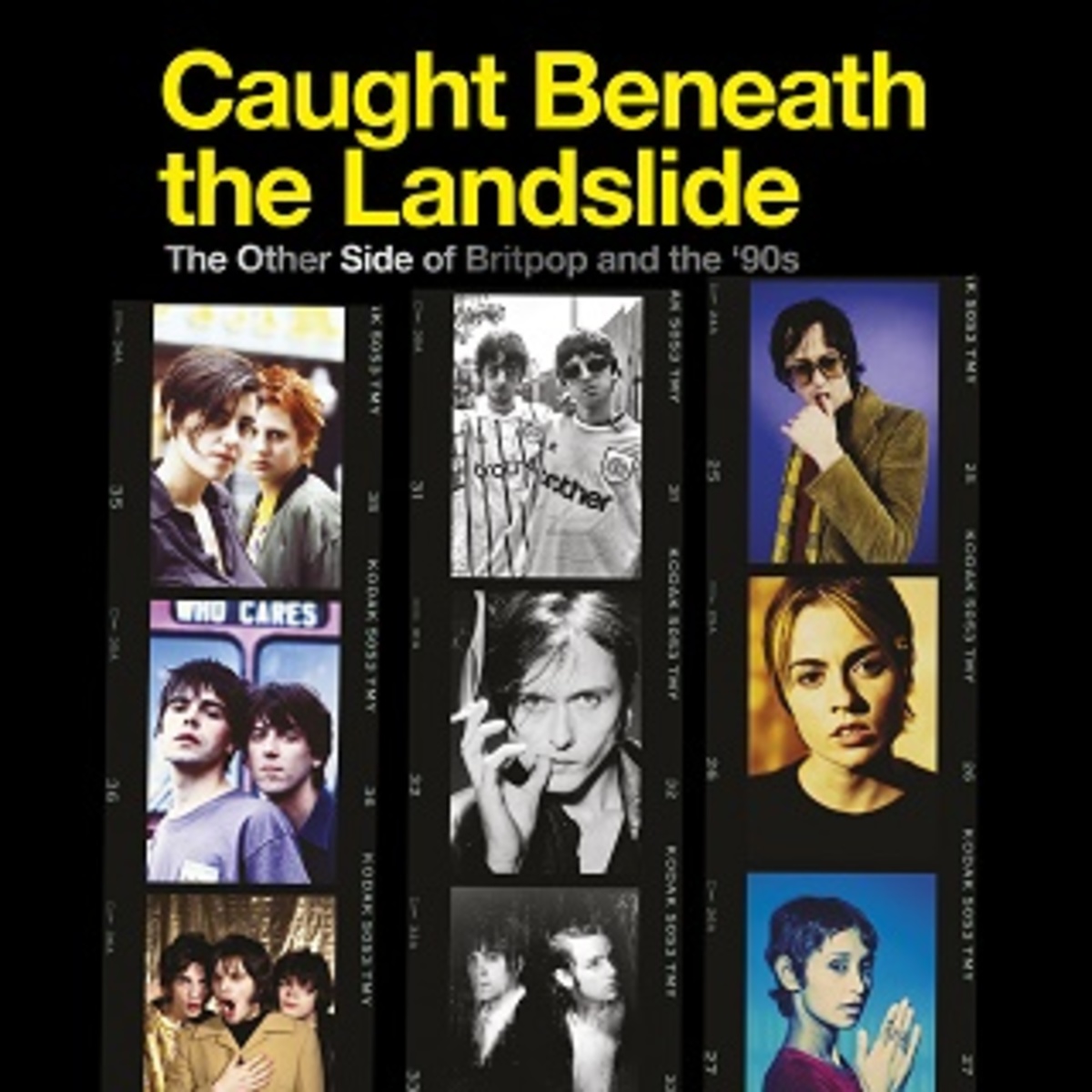 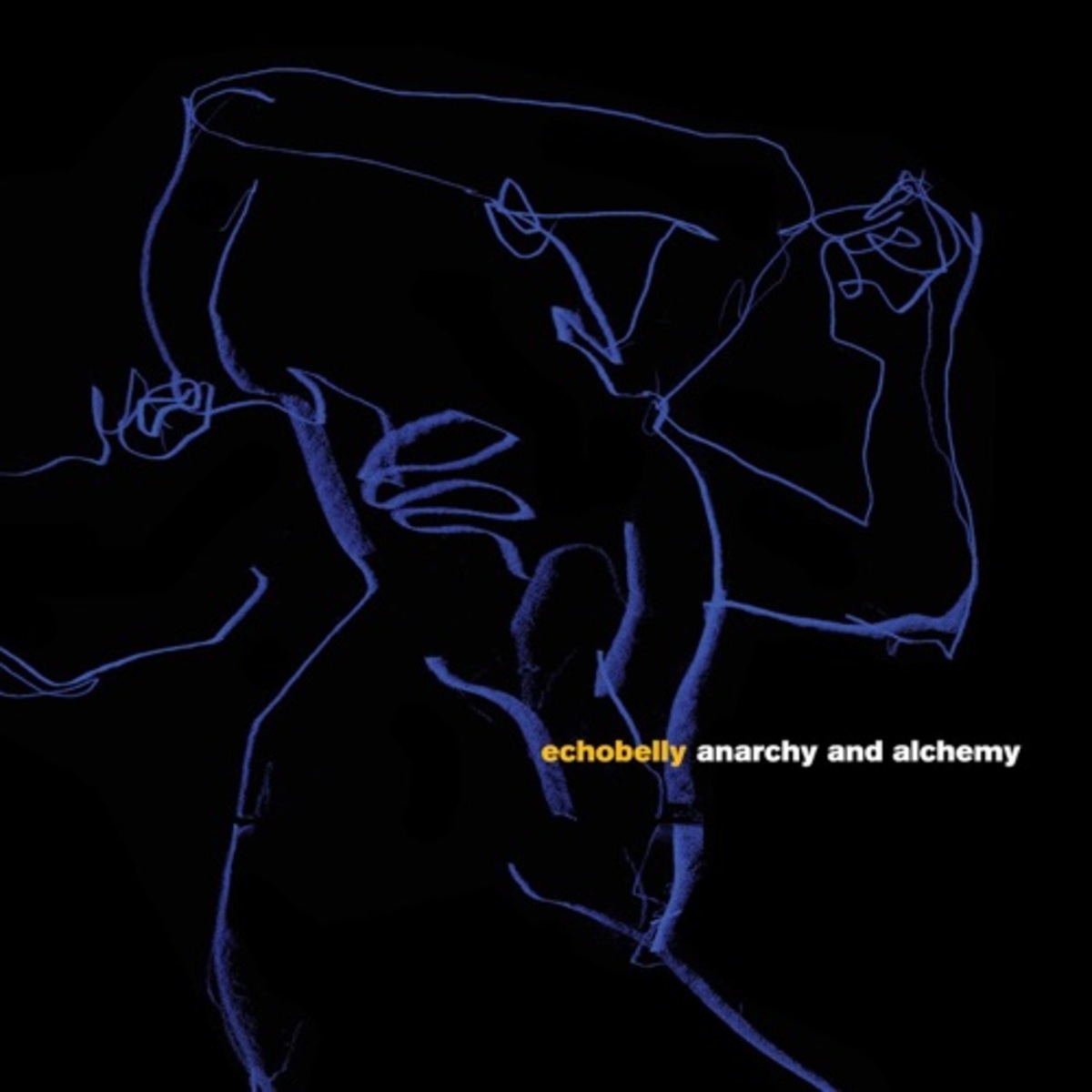 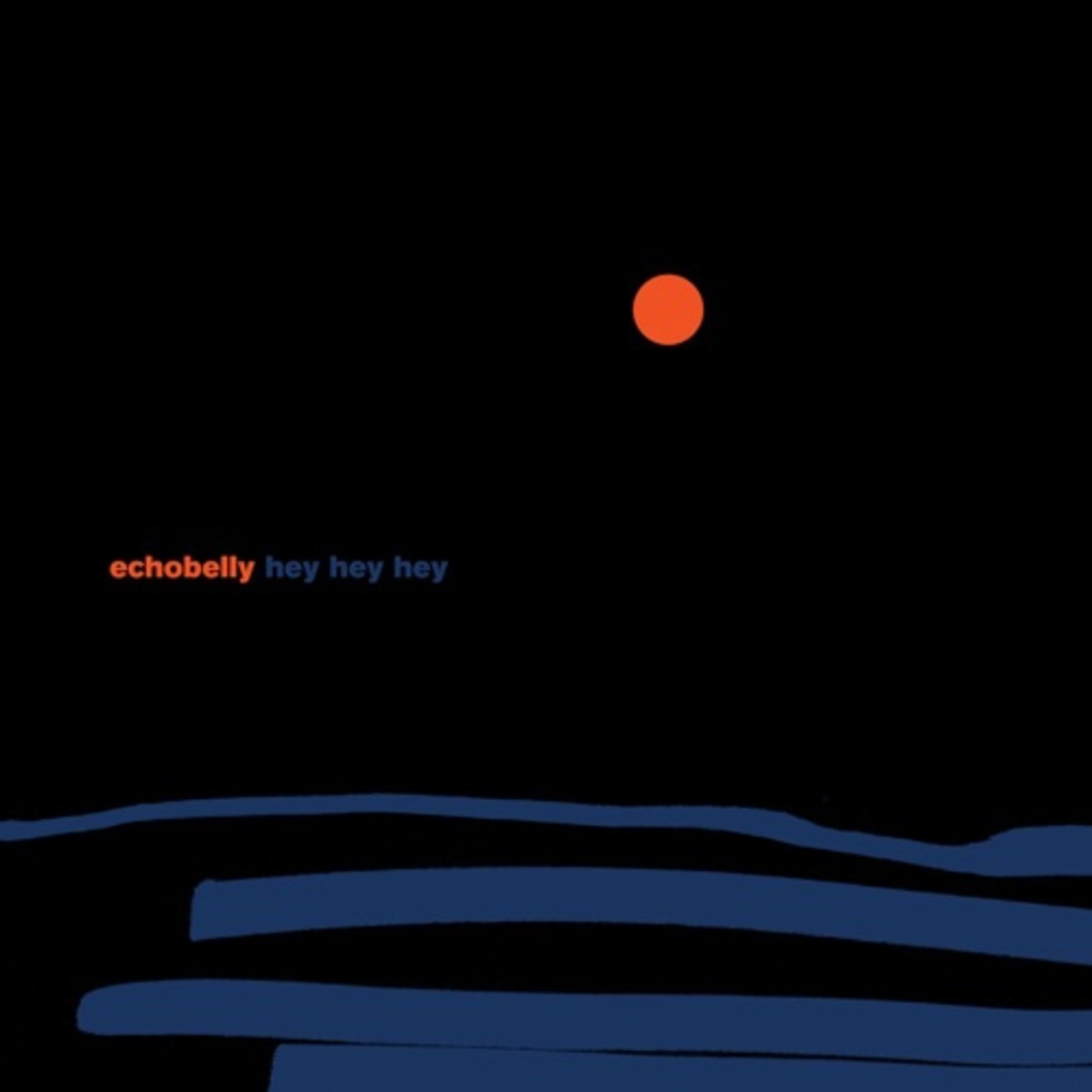 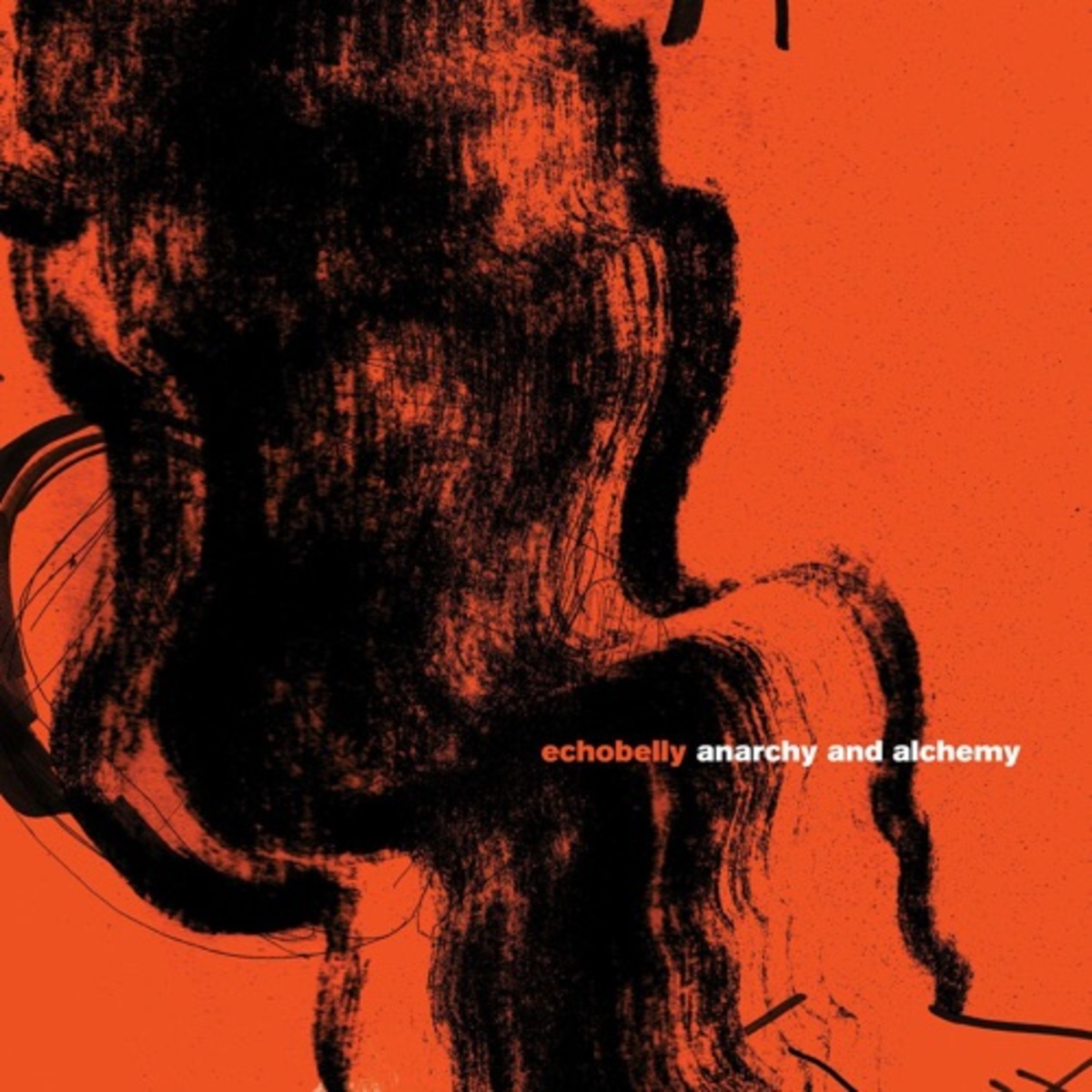 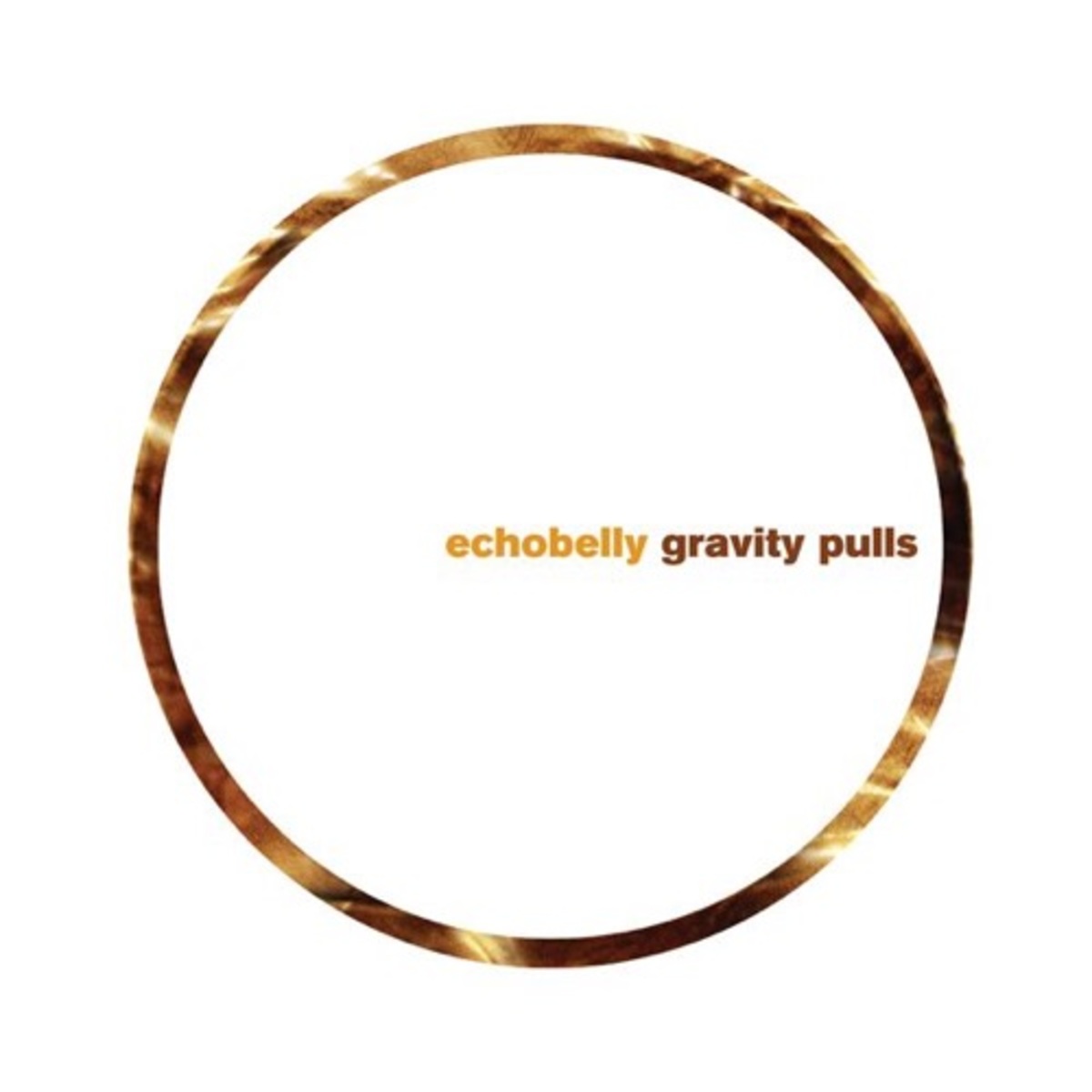 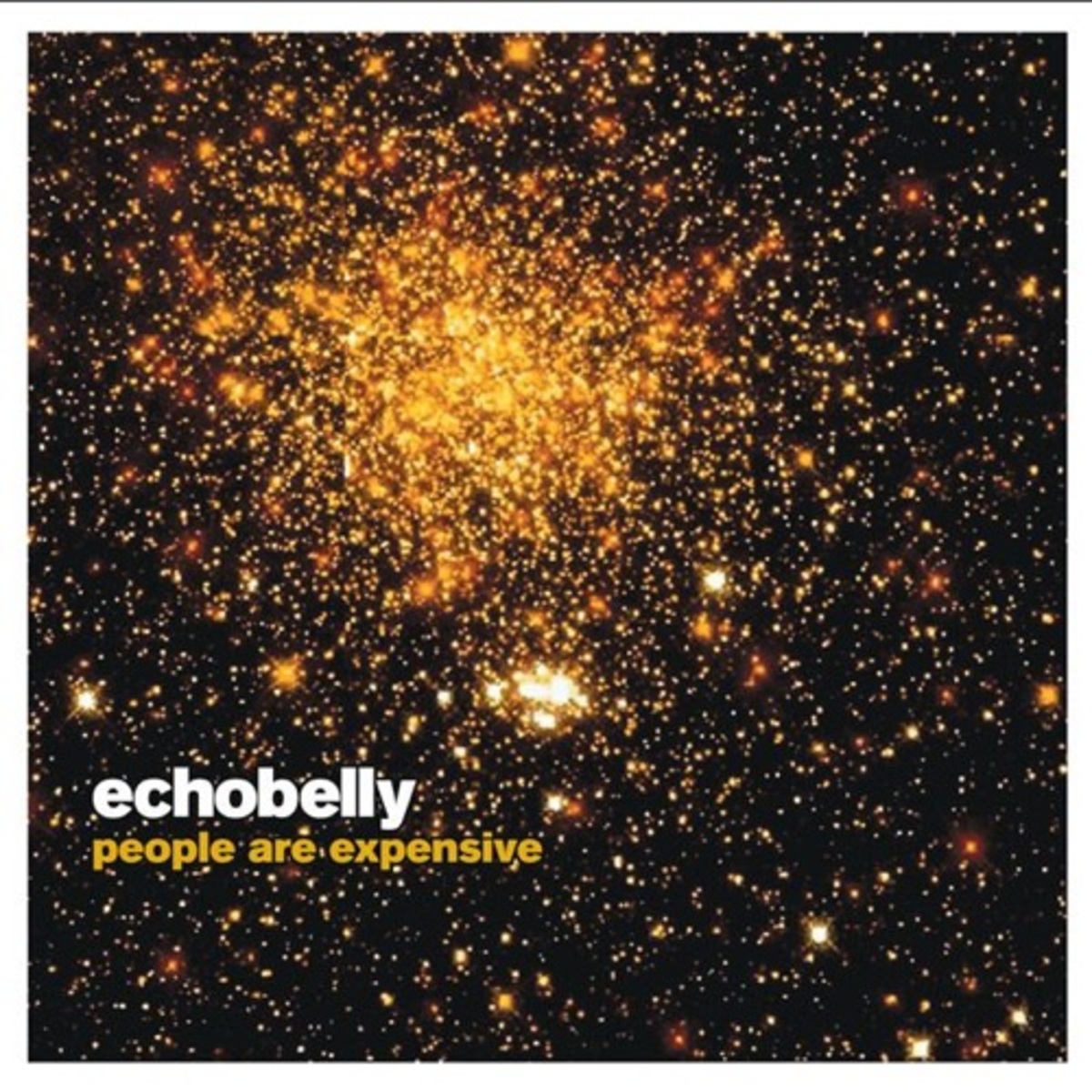 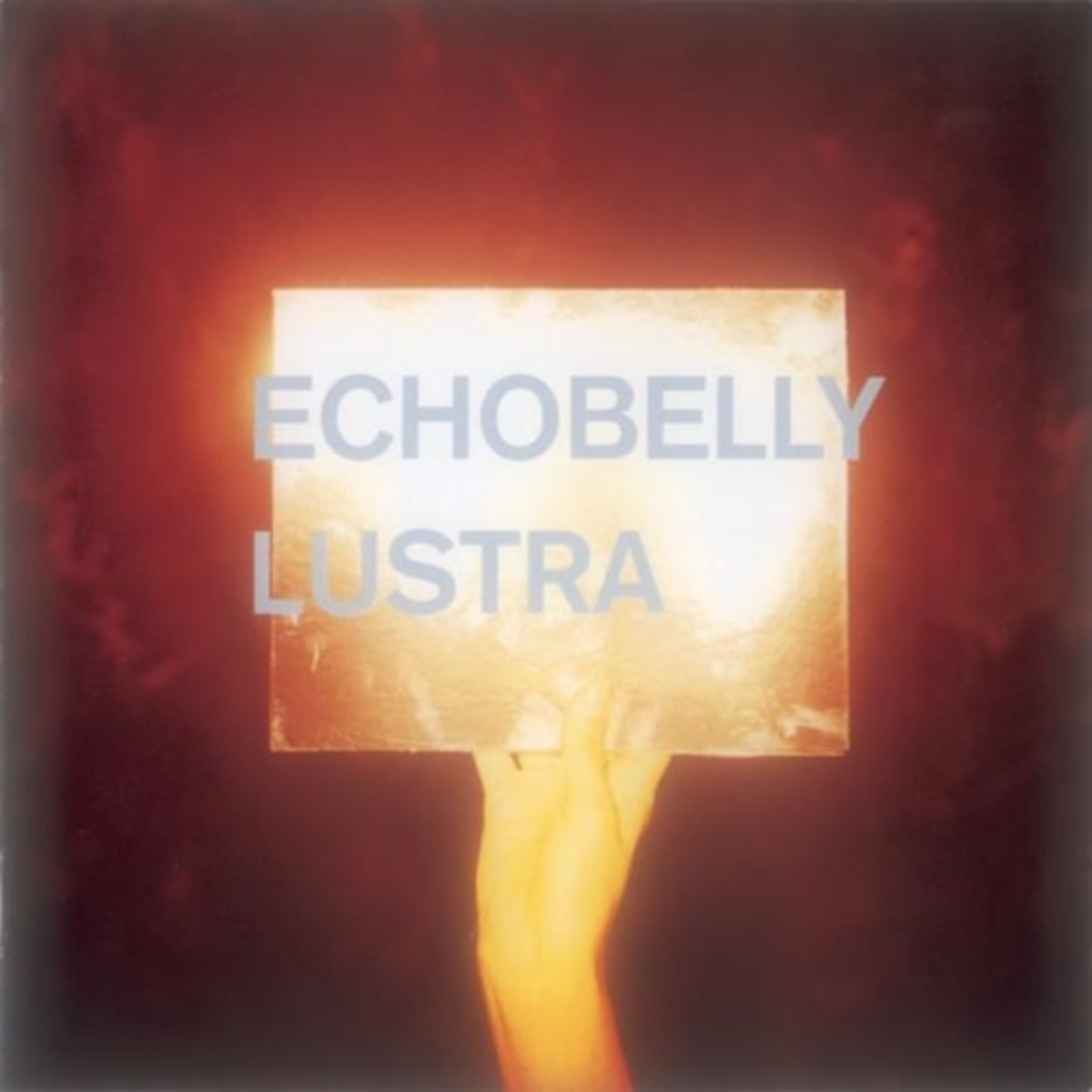 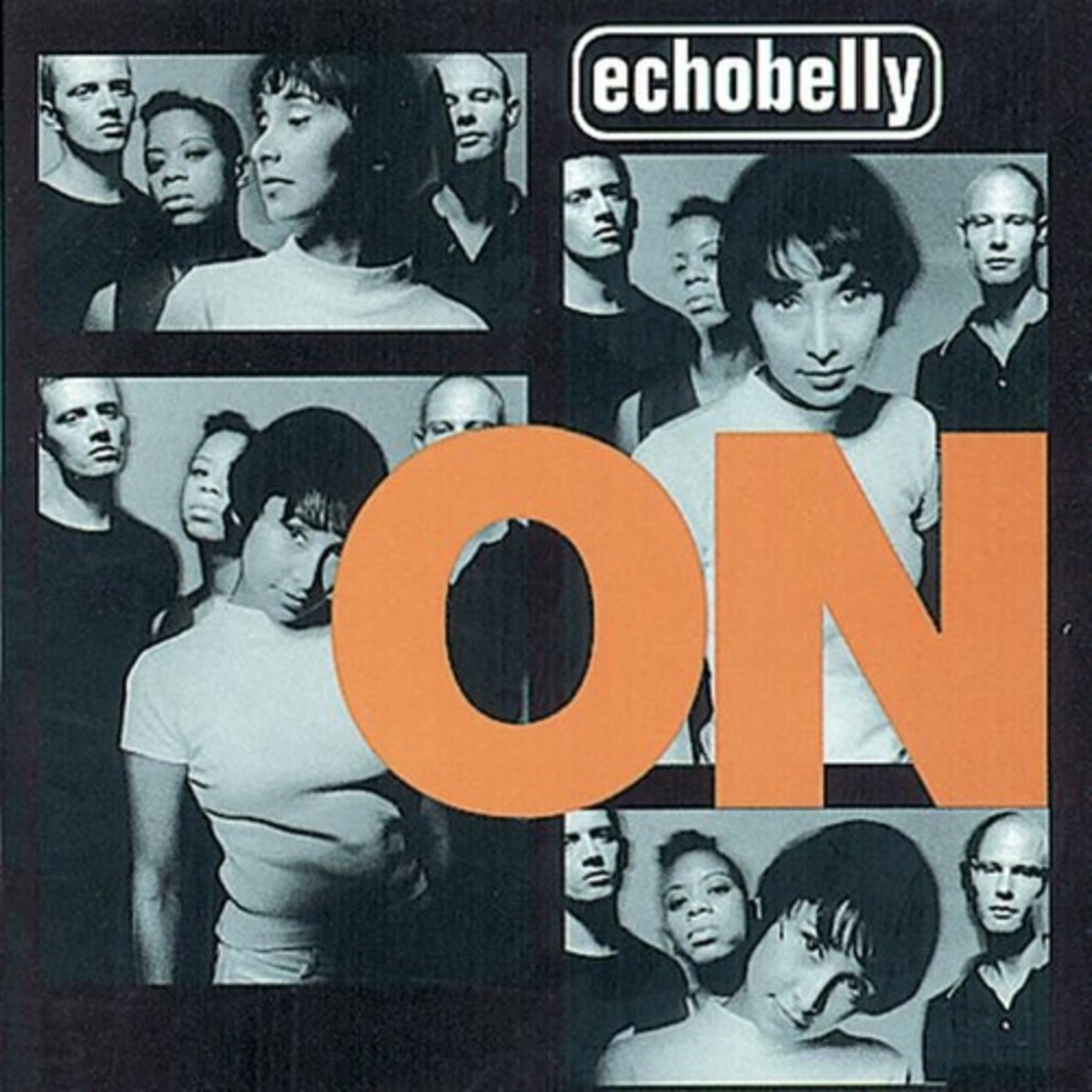 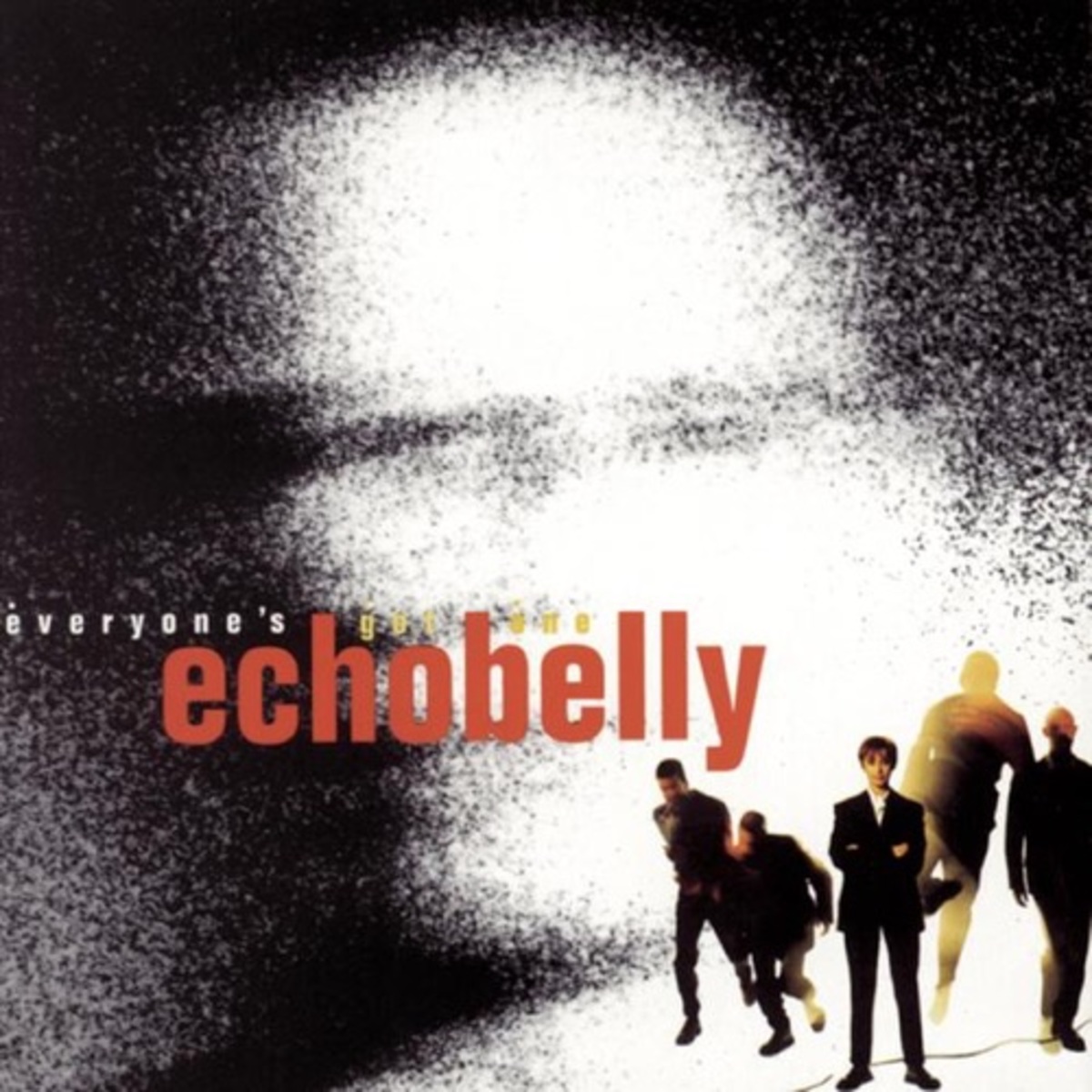 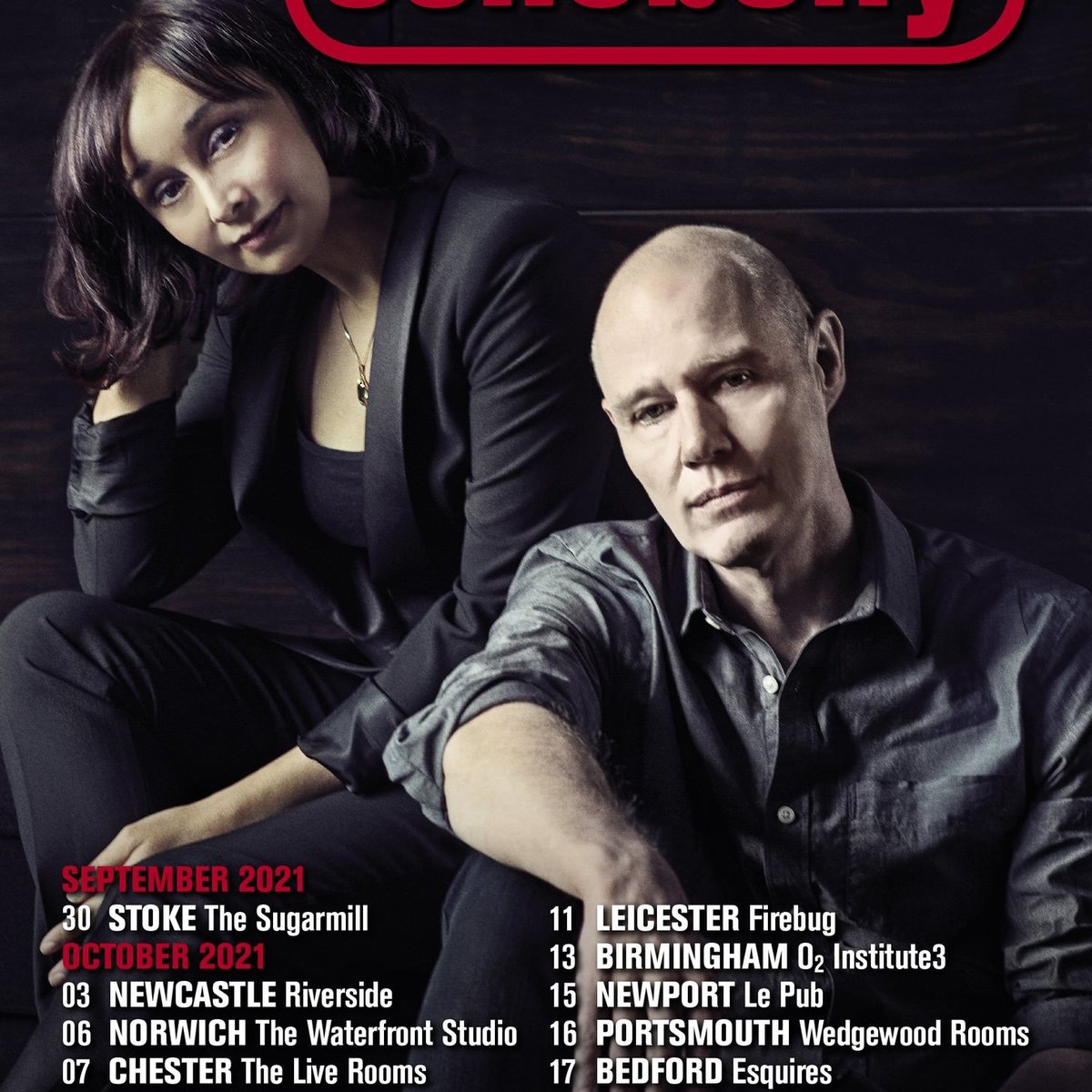 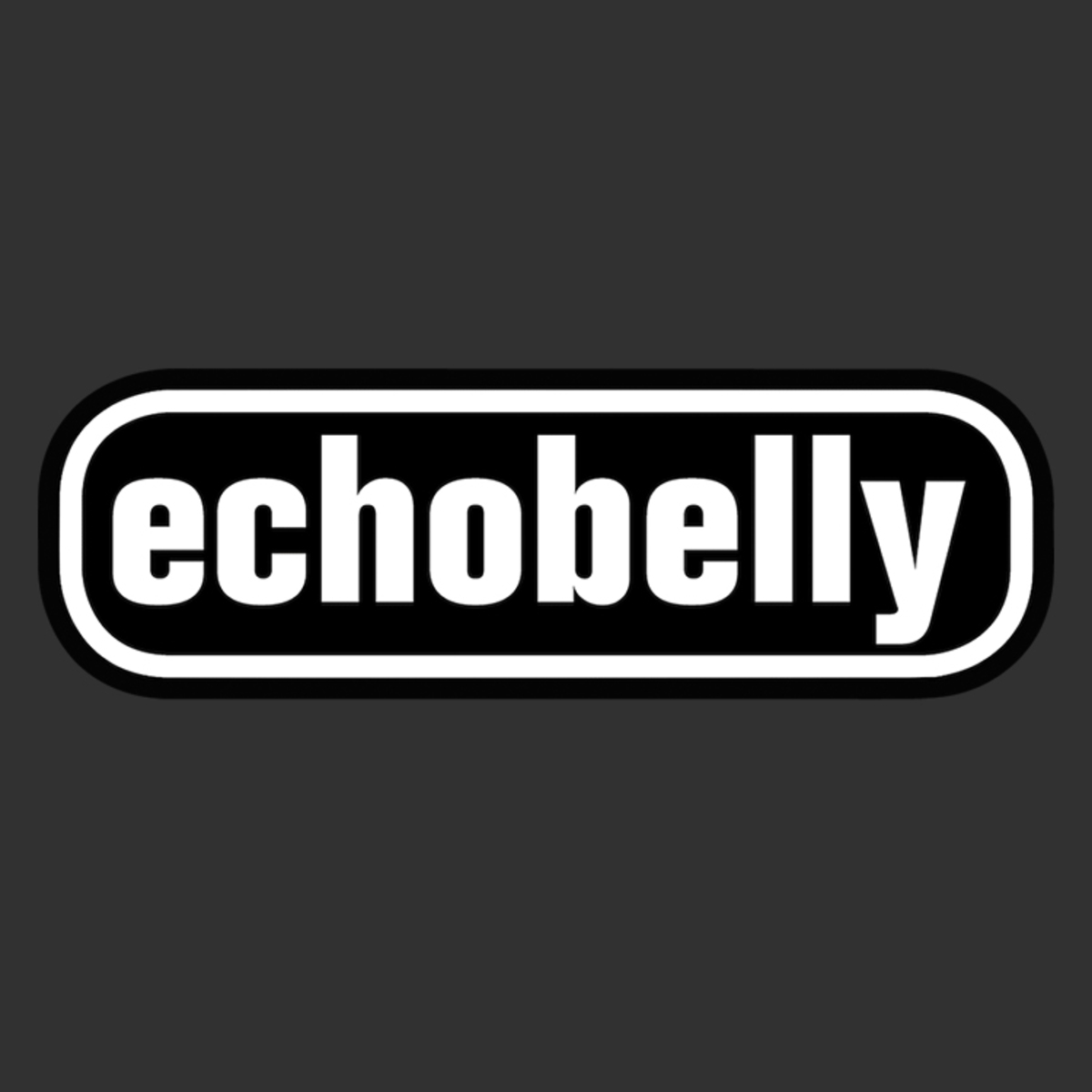 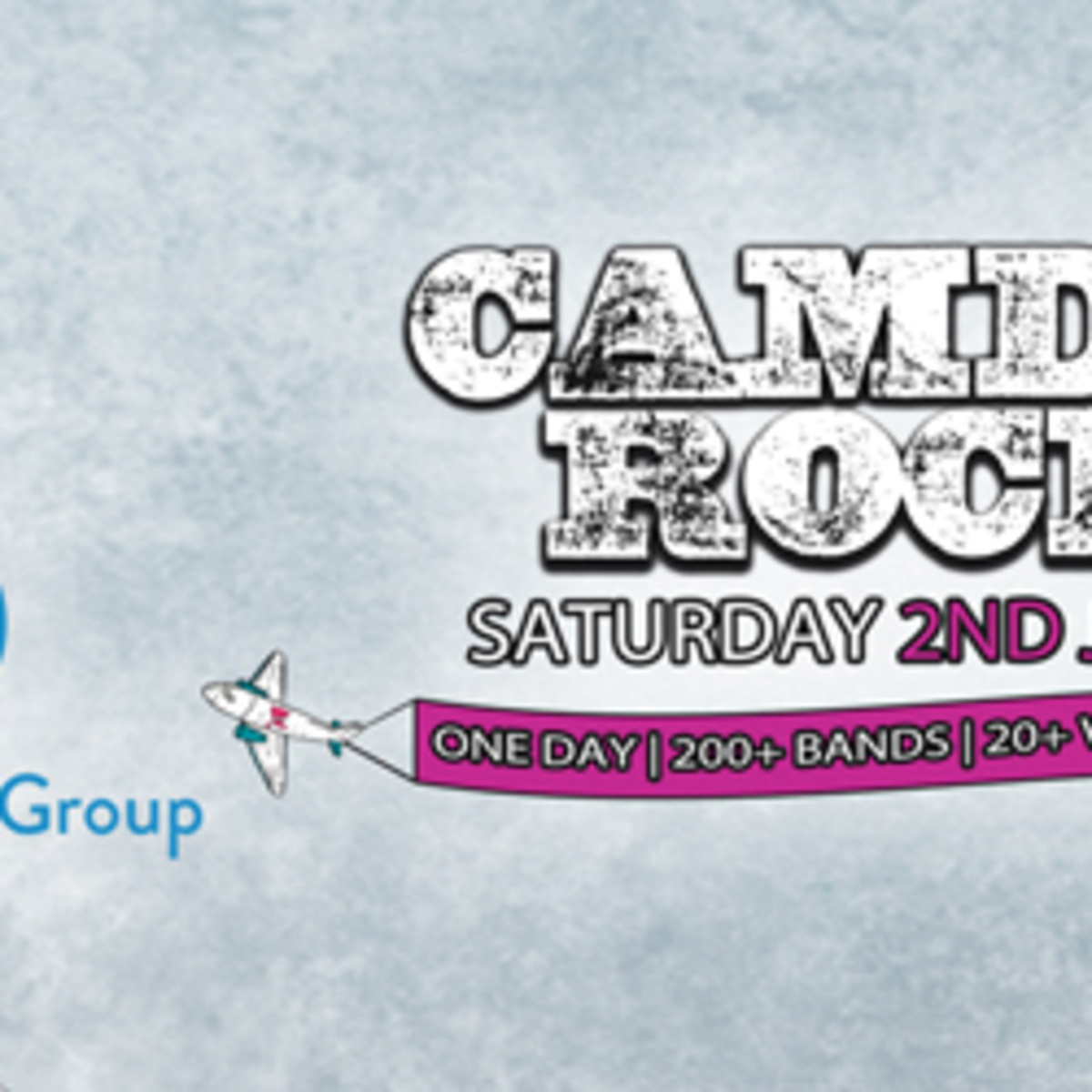