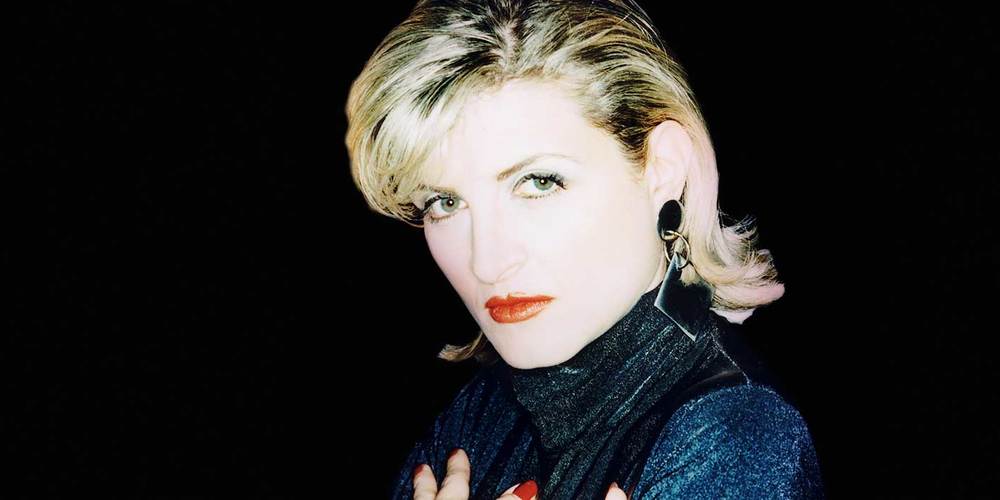 Baby D is an English breakbeat hardcore and house music group, best known for their UK #1 single “Let Me Be Your Fantasy” in 1994. The group was formed by Production House Records, a record label set up in 1987 by former recording artist Phil Fearon, whose group Galaxy had had a number of hits in the 1980s.

Baby D were originally another outlet for his compositions, consisting of lead vocalist Dee Galdes-Fearon, Claudio Galdez on keyboards and windsynth and Terry Jones (stage name MC Nino) on vocals and keyboards. They appear on the track “Casanova” of Jazz & Bros Grimm released in 1989.

“Let Me Be Your Fantasy” reached #1 on the UK charts in November 1994. The success continued with “(Everybody’s Got to Learn Sometime) I Need Your Loving” (a 1995 cover of The Korgis classic), “So Pure” and “Take Me to Heaven”, all included in the album Deliverance (1996). At the first MOBO Awards show in 1996 Baby D won in the category “Best Dance Act”. 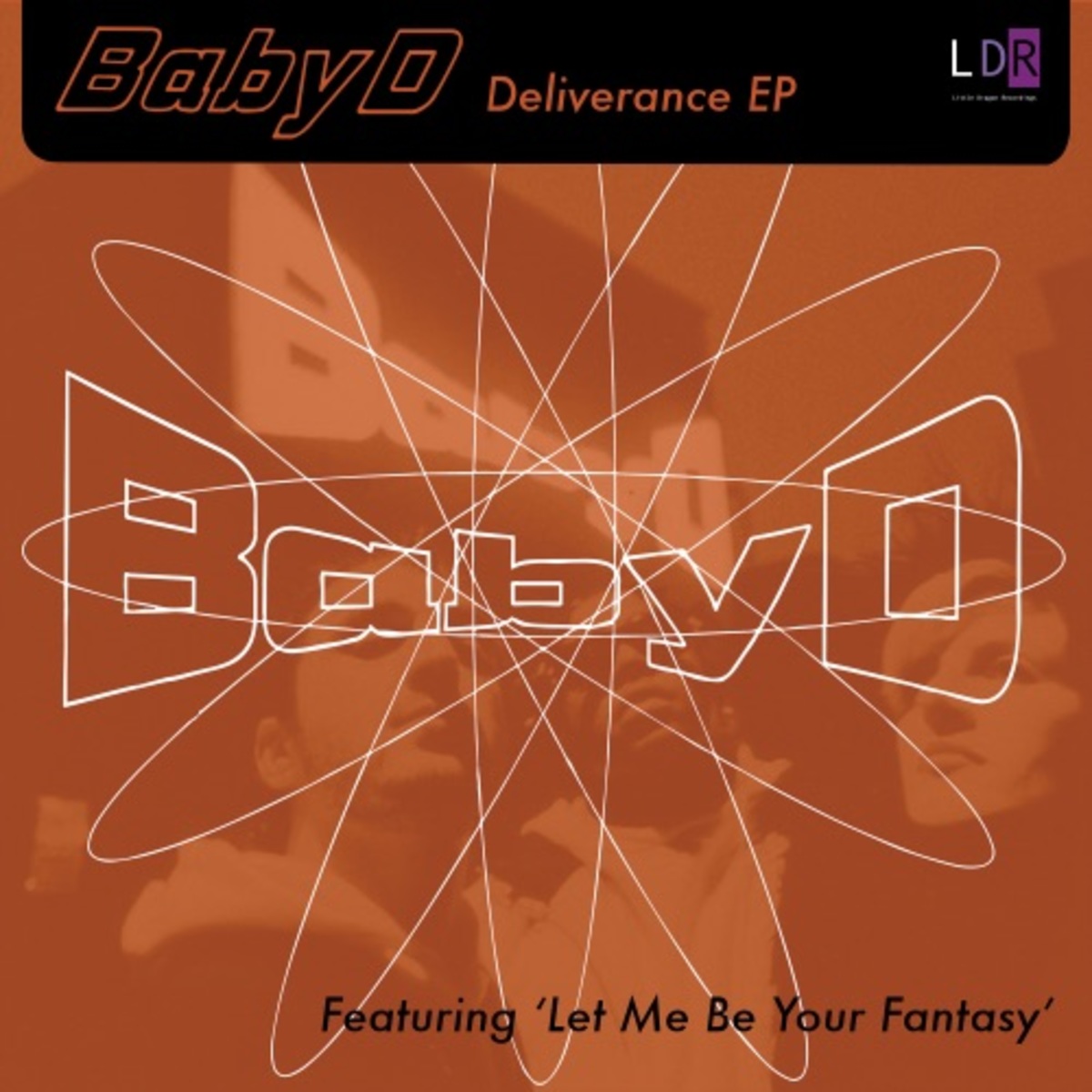 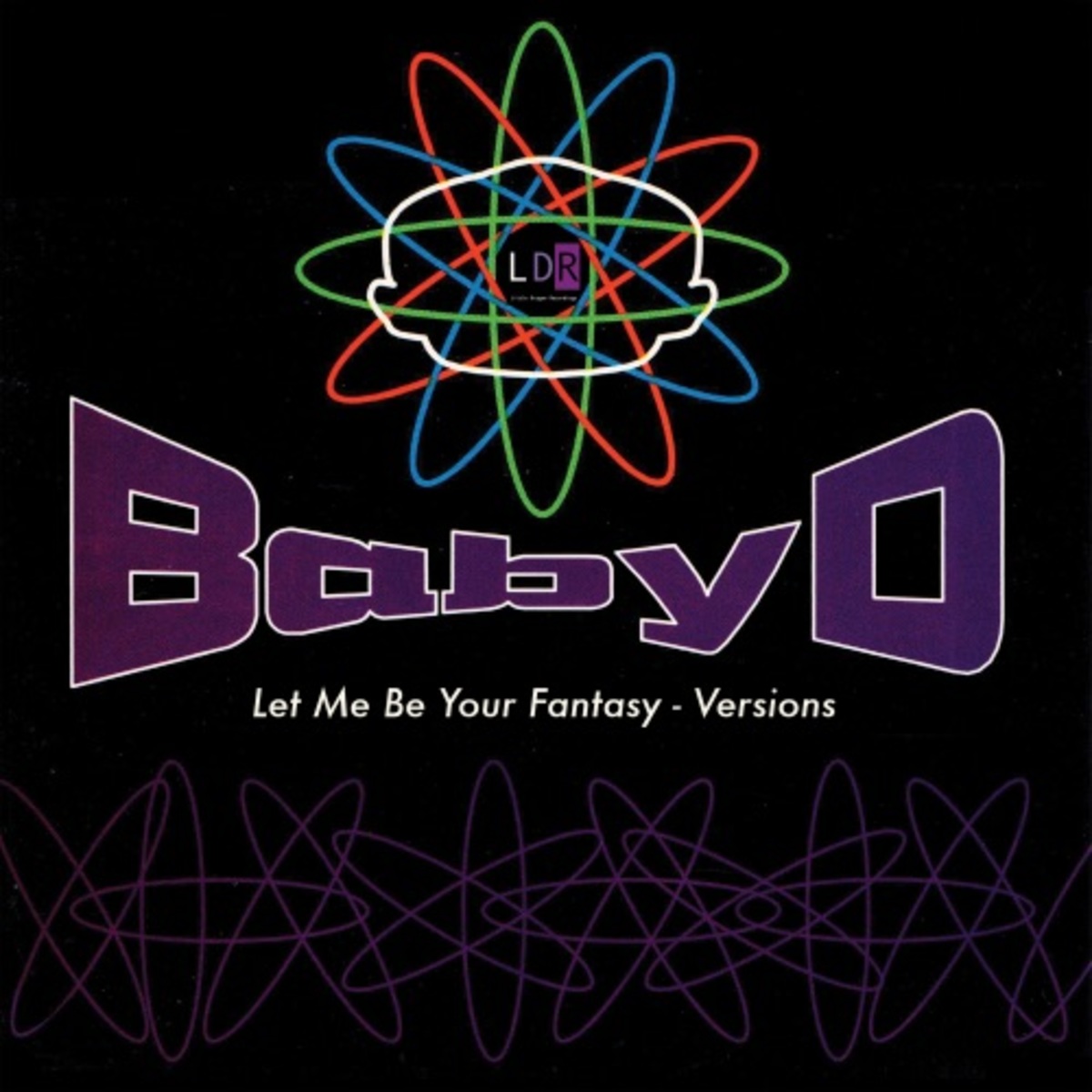 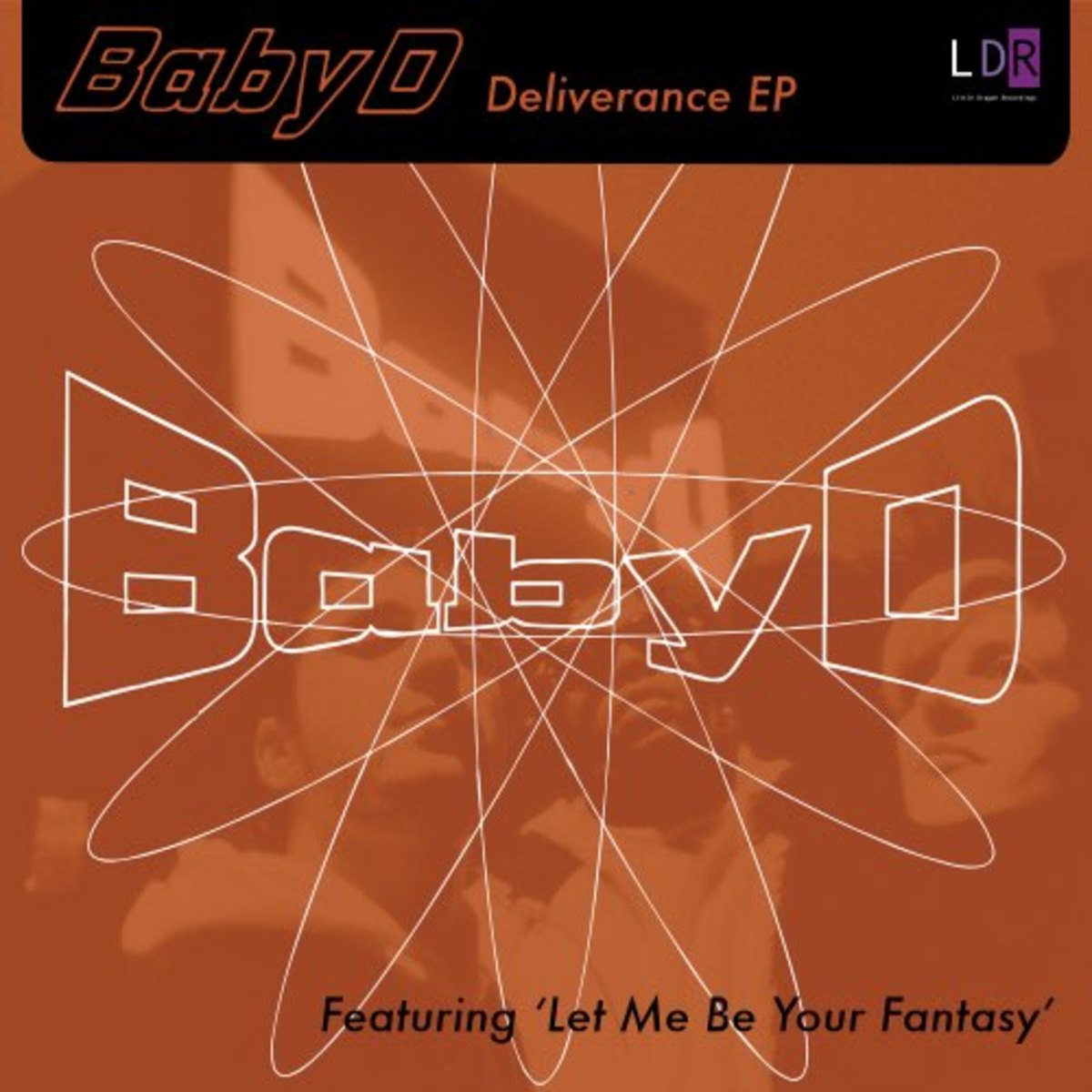 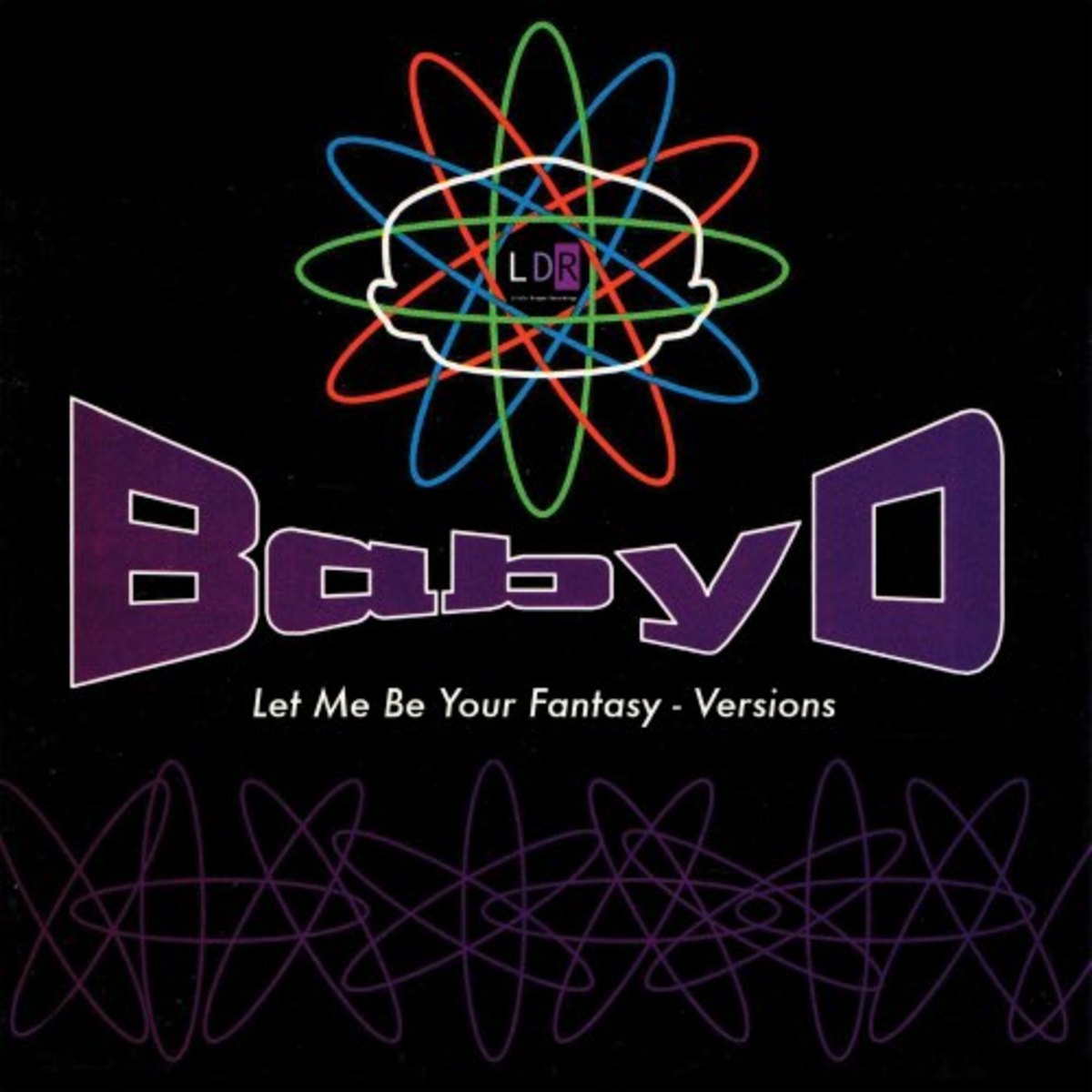 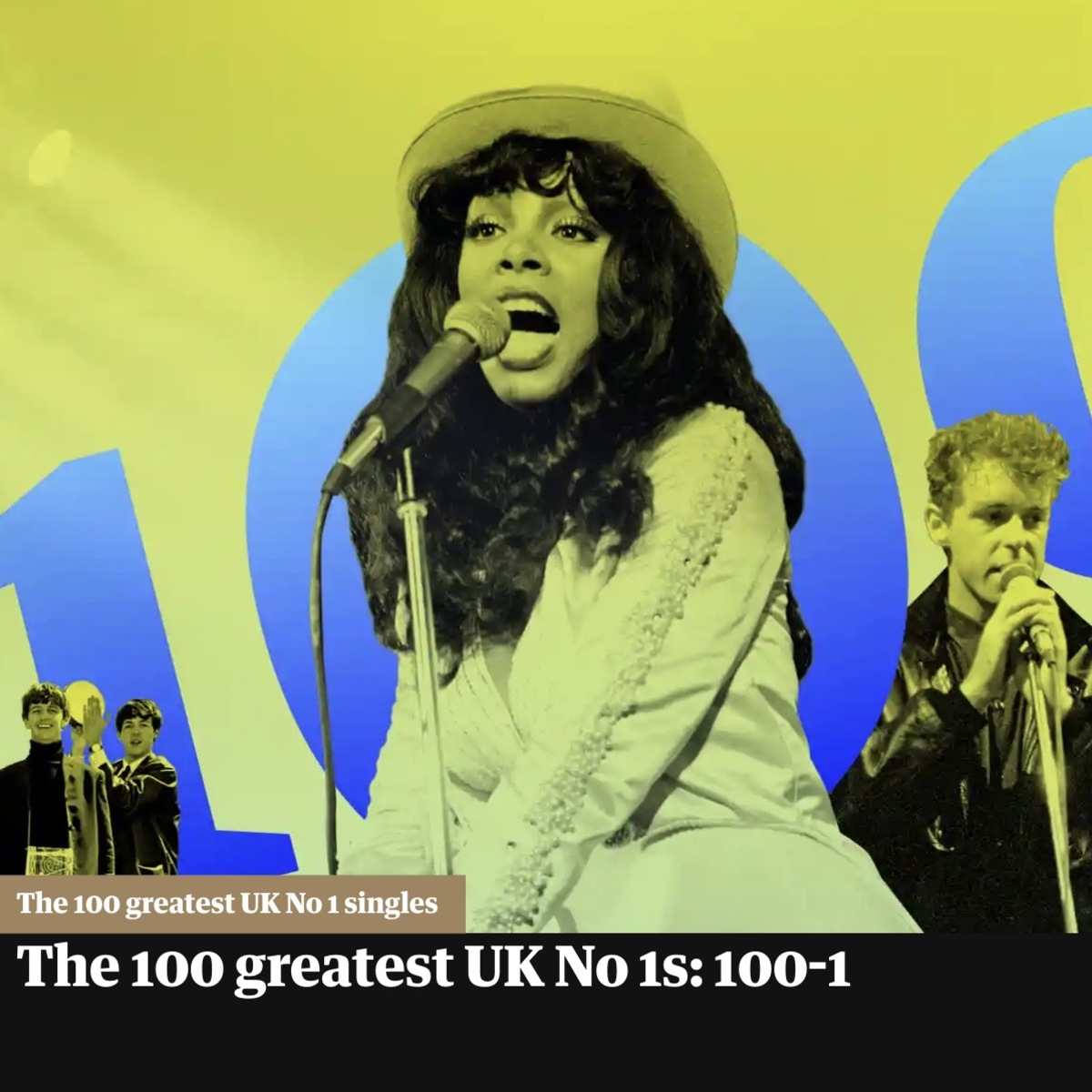