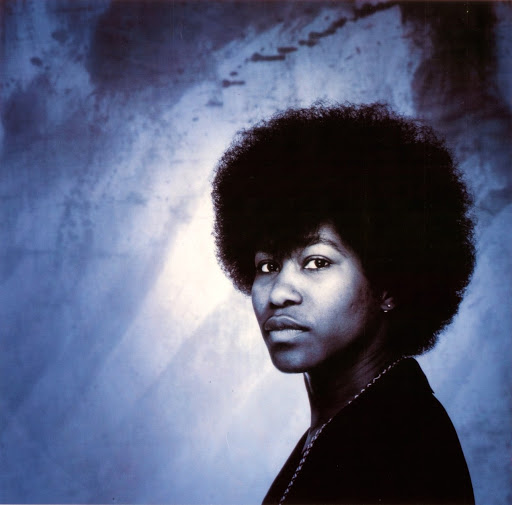 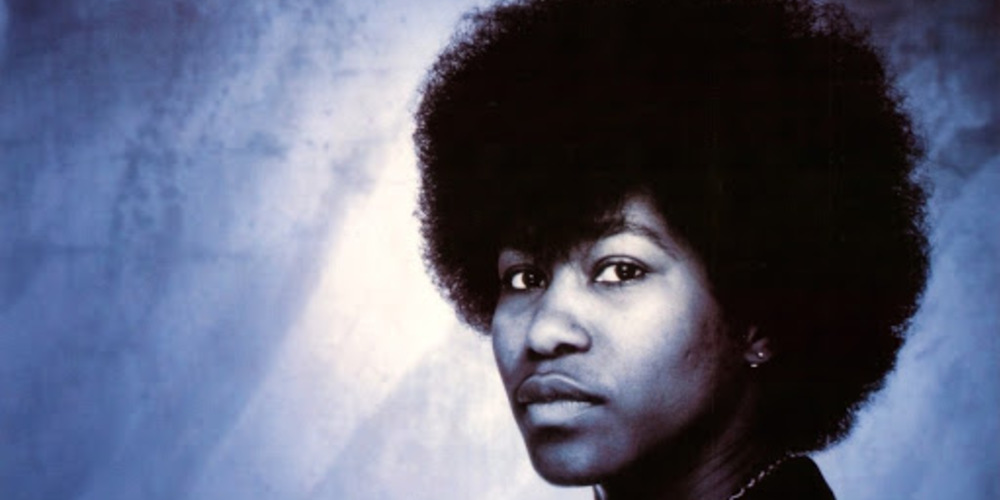 When first you hear the voice, rich, warm, remarkable, it’s a voice that suits a secret sharer, a woman who tells the truth. For more than 27 years, Joan Armatrading has done just that– in songscrafty, subtle and sublime. Armatrading’s songs are in the truest sense soul music; even at their boldest, driven by her passionate guitar, they touch the listener like a whisper to the ear, like confessions from heart to heart.

Working with such a varied cast comes naturally to Armatrading. Effortlessly eclectic, her sound ranges from share soul to sophisticated pop –an apt mix for a performer born under the palms of the West Indies and raised beneath the smokestacks of Birmingham England. Her first guitar a gift from her mother — a pawn shop exchange for two old prams — Joan by the early 70’s had moved toLondon and released her debut, Whatever’s for Us. The career that followed has seen the birth of classics — “Love and Affection,” Down to Zero” “Drop the Pilot” “Me Myself I.” Joan has been a long time supporter and performer for the Princes Trust, and played for Nelson Mandela oh his 70th birthday at Wembley Stadium in London. Joan has received the Key to Sydney and was a guest of honour at her home country’s Independence Celebrations.

She was nominated twice as Best female vocalist for the Britawards and also nominated twice for the American Grammy Award of Best Female Vocalist. She received the Ivor Novello awarded for Outstanding Contemporary Song Collection in 1996 all along with numerous silver, gold and platinum albums and consistent, enviable critical acclaim. Her most recent achievements have included being nominated as one of the 100 most influential women in rock in the VH1 poll at the end of 1999. Joan received a platinum CD for her participation with other artists in the Lou Reed song Perfect Day by the BBC for sales of over 1 million and she has been made an Honorary Fellow of the John Moores University of Liverpool. 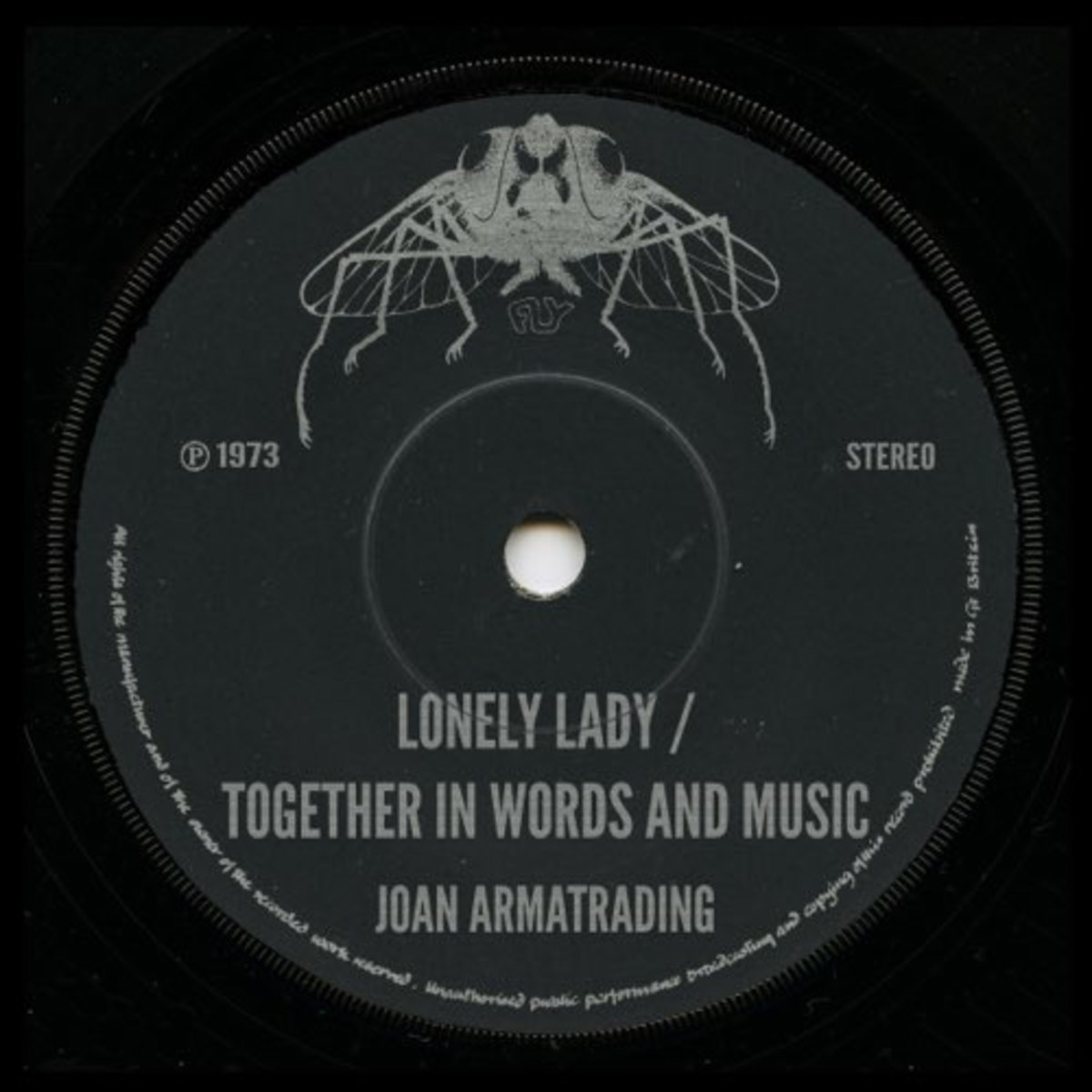 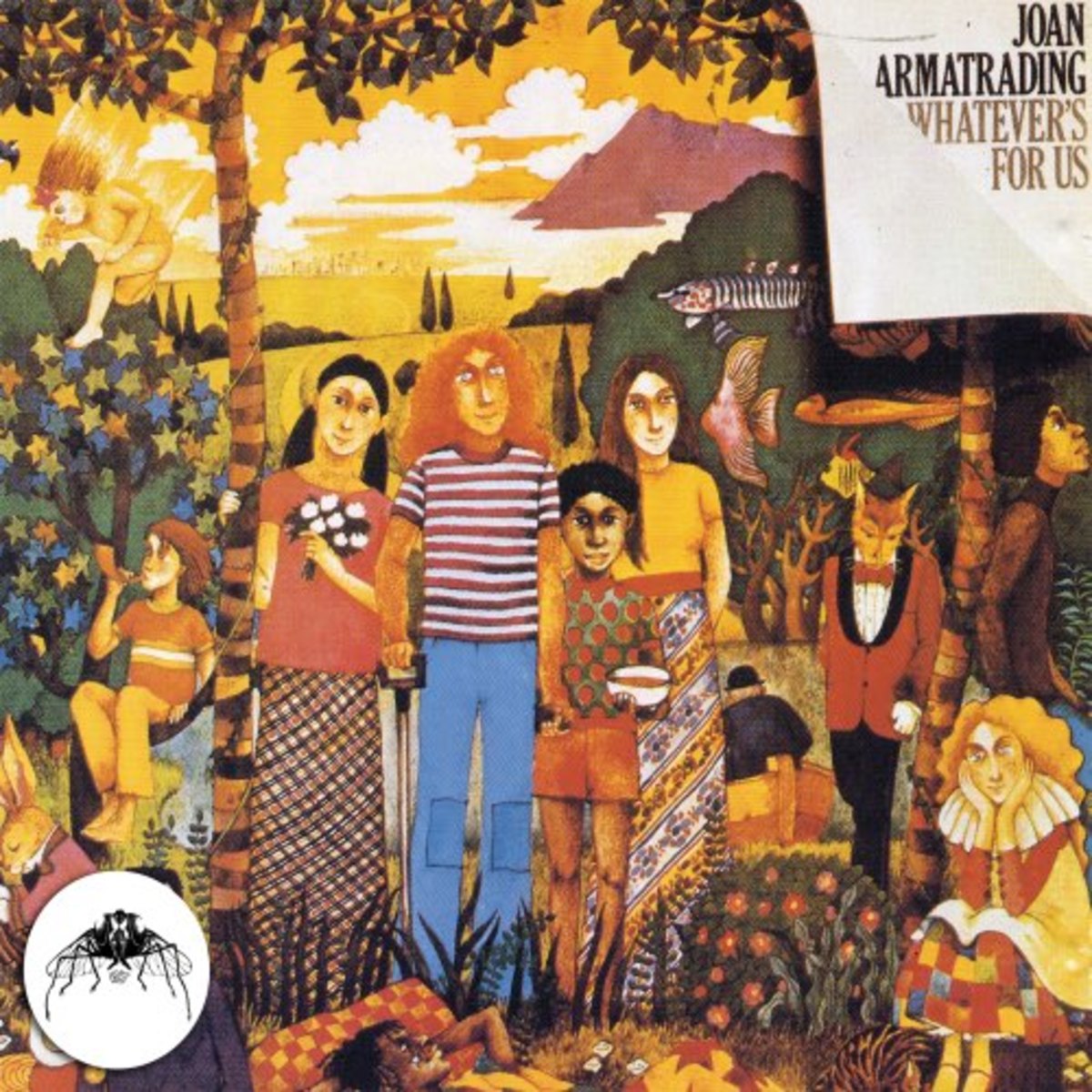