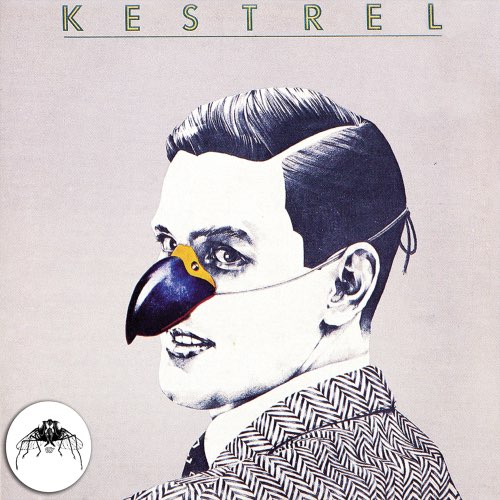 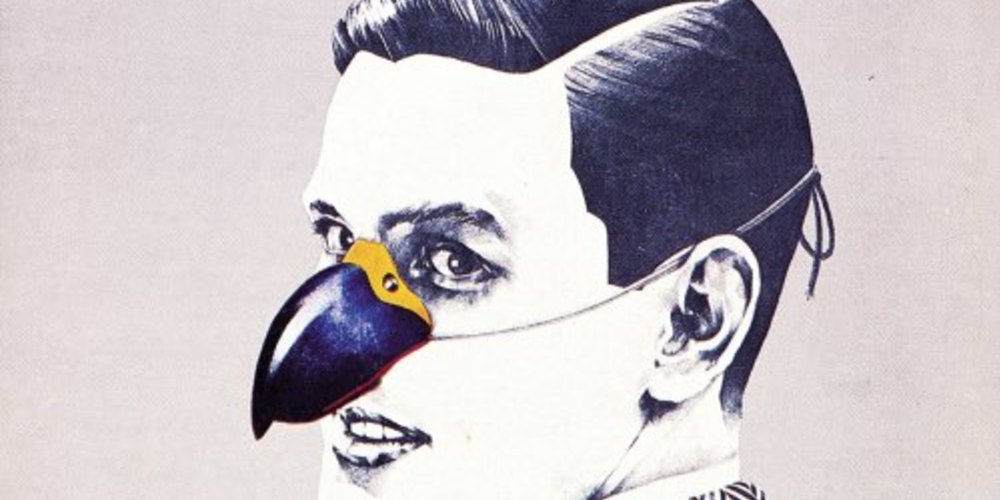 In the early 70’s, a symphonic rock quintet were doing the London college circuit when they caught the attention of producer John Worth who signed them and released their one album in 1975. It didn’t sell too well but the boys took it more or less in stride and then went their separate ways. Guitarist Dave Black, who had composed the lion’s share of the material, went on to become a member of David BOWIE’s band for a few years and then formed several other groups of his own. Some thirty years later, a Japanese man was reported to have paid £366 to acquire the album, through an internet auction on eBay. In the words of guitarist Black who heard about the incident: “It’s amazing to think that 30 years after we made the recording that the album is now being described as a prog-rock masterpiece.”

You may or may not agree with the word “masterpiece”, but the album does feature enough mellotron blasts to hook the most fleeting tron admirer. The eponymous LP also features some good guitar work, excellent vocals and interesting arrangements; the compositions are simple and straightforward — call it a sort of prog/MOR crossover, if you will. Not overly complex but pleasantly melodious and well executed. 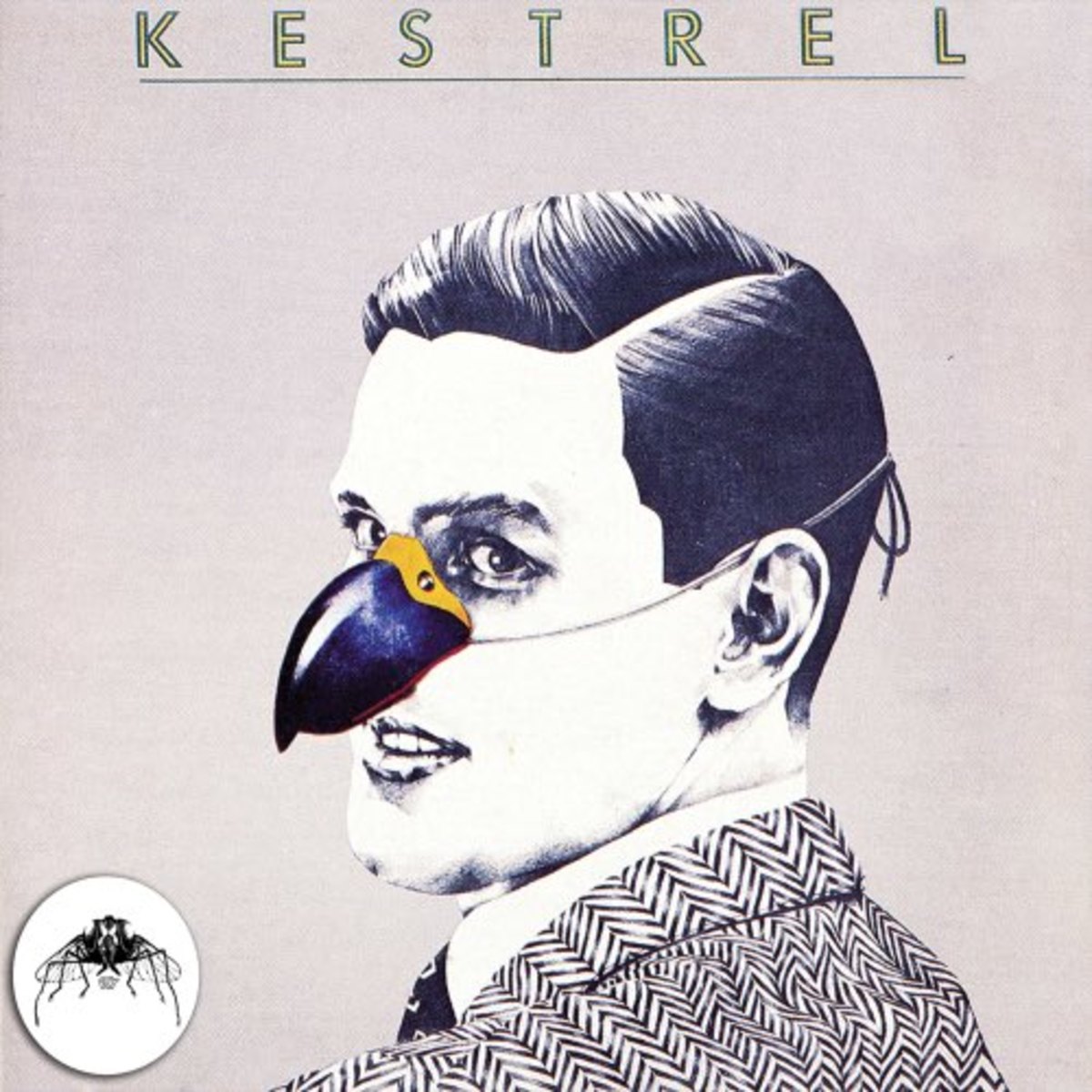