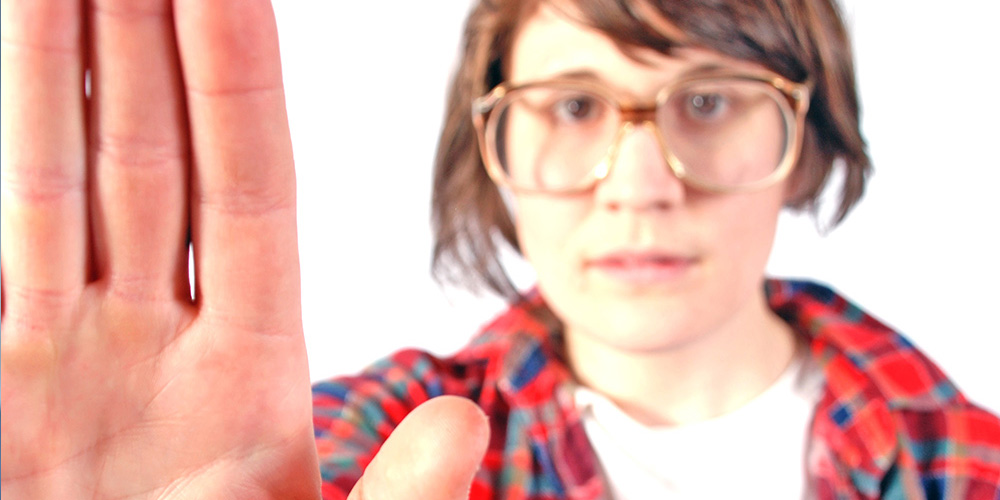 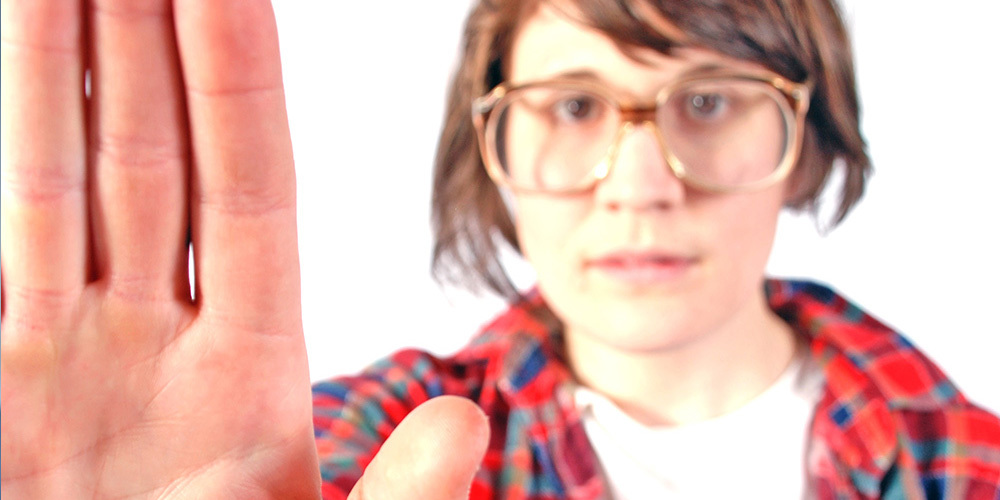 Sea of Bees is the musical project of Julie Ann Bee, or Jules as everyone calls her.

She sings, writes the songs, and plays lots of musical instruments.
“If I had to sum her up in a sentence, she’s sort of a female Sparklehorse. Her music is rooted very much in folk and rock but wildly experimental; some crazy, beautiful, wonderful sounds on her new album “Songs for the Ravens.” On my top 10 for the year.” Robin Hilton, NPR radio host

“Took me about 50 seconds — the length of the woozy, haunting intro to “Marmalade” — to completely fall for Sea of Bees, the nom de tune of Sacramento indie-popper Julie Baenziger. Her debut album “Songs for the Ravens” sounds folky in some places, gauzy and ambient in others and twee as hell in still others, but beautiful throughout, and a potent reminder that emotional virtue is an artist’s most precious commodity. This one’s special, folks, let’s not screw it up.” -Kevin Bronson, Buzzbands LA, LA Weekly

“Songs for the Ravens is bound to be one of this year’s finest records;as soon as you hear it you’re not going to be able to shakeit.” -Ned Lannamann,Portland Mercury

“I’m not entirely sure why I love this album so much… …That which I cannot put my finger on, is the mysterious, wonderful, and addictive qualities of this album as a whole. Bravo to Jules and her Sea of Bees.” -Jason Lytle (Grandaddy, Admiral Radley) 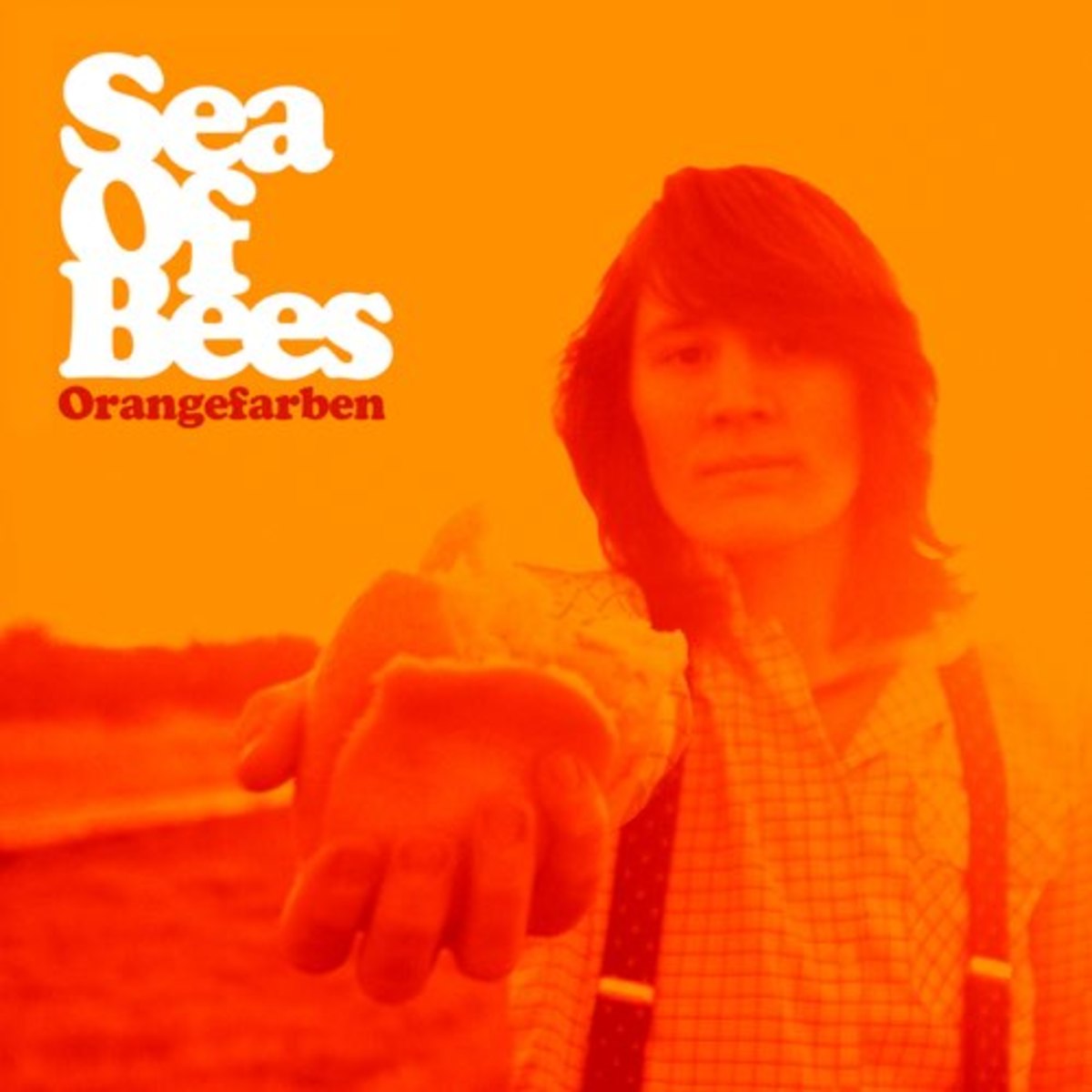 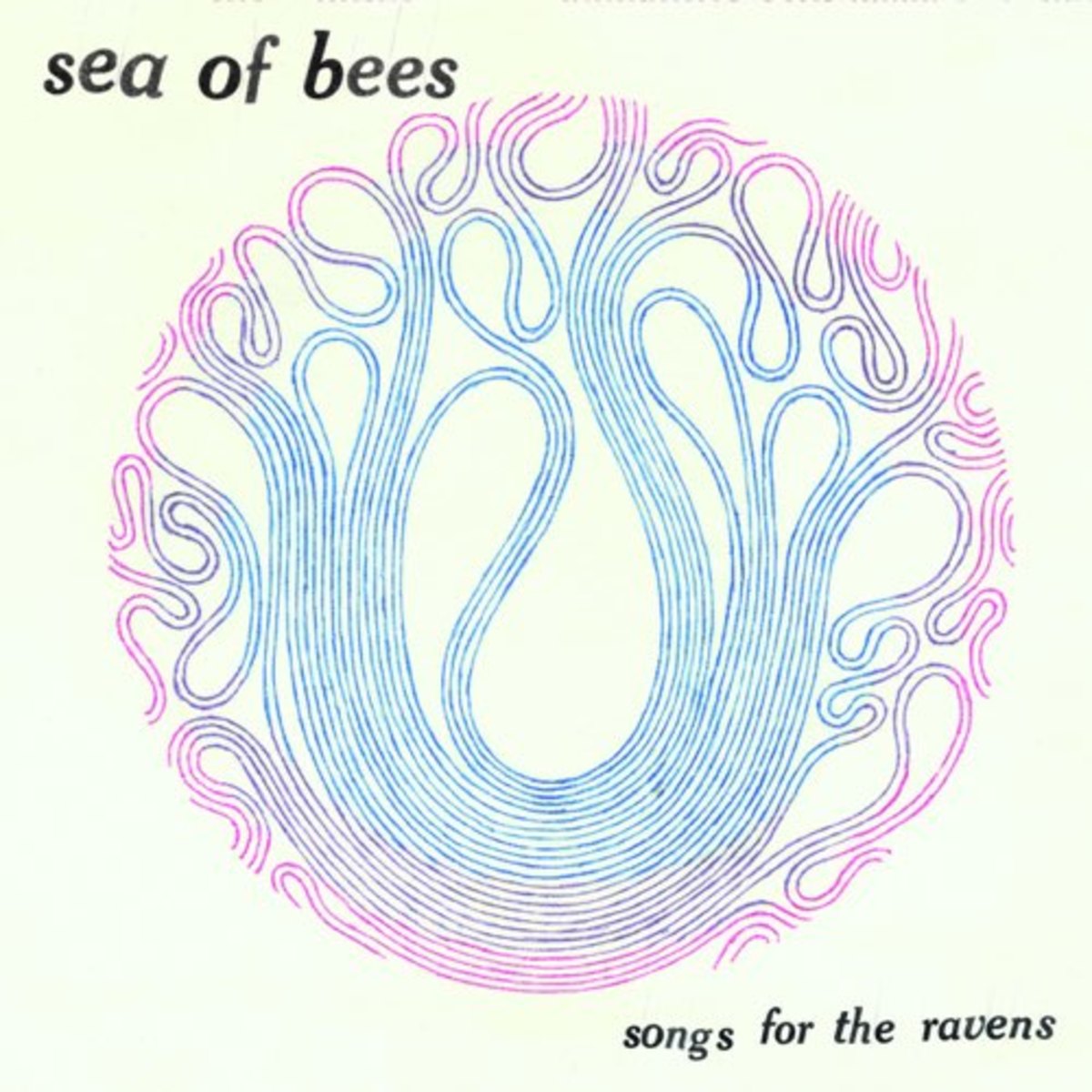