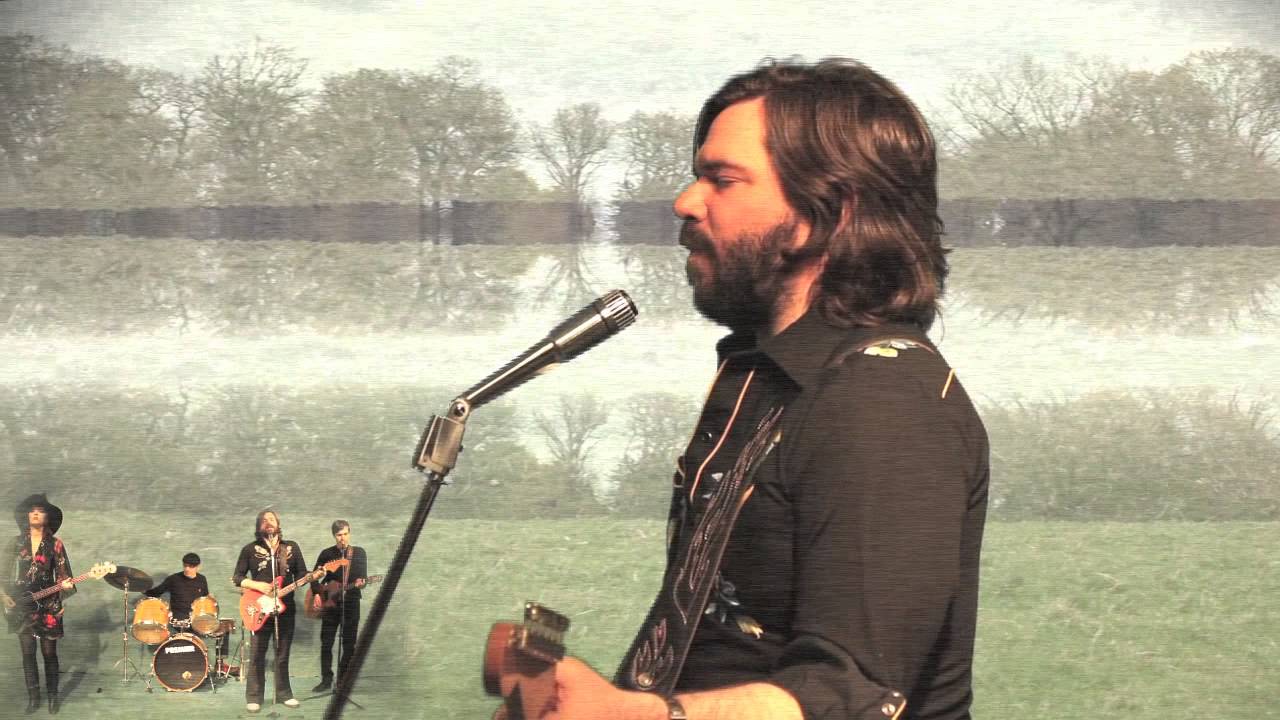 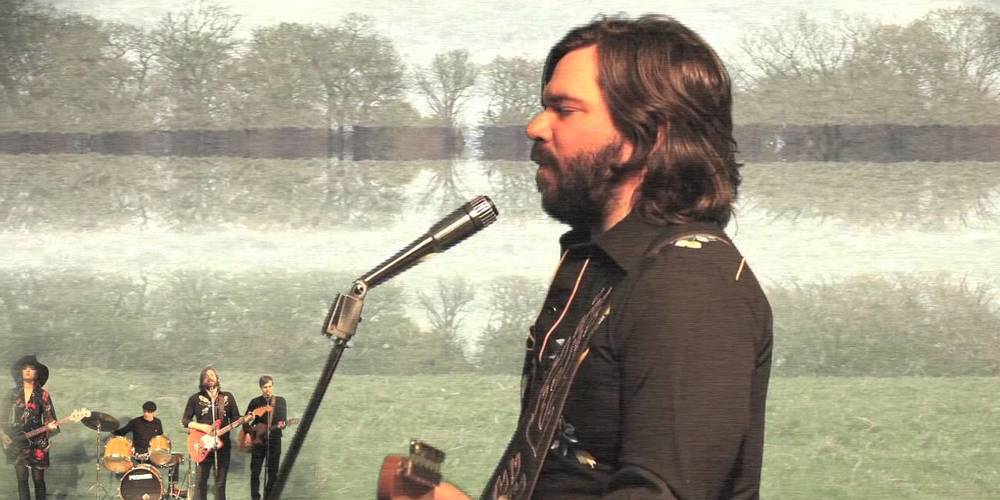 Matthew Charles “Matt” Berry (born 2 May 1974) is a BAFTA award-winning English actor, writer, comedian and musician. Berry is perhaps best known for his role as Douglas Reynholm in The IT Crowd, from 2007 until the final episode in 2013. He is also well known for his appearances in Garth Marenghi’s Darkplace, The Mighty Boosh and Snuff Box. He plays Beef in House of Fools and the title character in Channel 4 sitcom Toast of London.

Berry composed all the music for Snuff Box, as well as the music for AD/BC: A Rock Opera, which he co-wrote with Richard Ayoade. AD/BC was a half-hour parody of overblown musicals in general and Jesus Christ Superstar in particular, telling the story of the innkeeper who allowed Mary, Joseph, and the baby Jesus to sleep in his manger. AD/BC was broadcast in December 2004 and featured Fulcher and Mighty Boosh stars Julian Barratt and Noel Fielding. He also performed a song for an episode of Garth Marenghi’s Darkplace entitled “One Track Lover”, a spoof of cheesy romantic 80s songs.

Berry also wrote music for the BBC 2 Steve Coogan comedy Saxondale and appeared in the first and third episodes of the second series of the show. He composed the theme song for the Channel 4 sketch show Blunder. He is also credited on The Peter Serafinowicz Show.

Berry has released five studio albums: Jackpot (1995), Opium (self-released, 2008), Witchazel (Acid Jazz Records, 2011) and Kill the Wolf (2013) and “Music for Insomniacs” (2014). He stated in the first issue of Bearded Magazine in 2007 that he was producing and collaborating on new material with 1960s soul singer Geno Washington and was to record a new album. This would become ‘Witchazel’, which Berry originally released as a one day only free download in March 2009. The album was later officially released as a CD and paid-for digital download.

Berry has toured with a number of bands including Jonas 3 and The Maypoles. The latter comprises former Bluetones singer Mark Morriss and Singer/Clarinet player Cecilia Fage. Rich Fulcher has joined Berry on stage for several appearances. Geno Washington has also joined Berry onstage at London gigs for encores of the Snuff Box theme.

In October 2007, Berry provided a brand new track “Cream Pie” to Bearded Magazine for readers to download for free, followed by a cover of the Blur song “Sing” in November 2007. ‘Cream Pie’ is still available to supporters of Beardaid.

Berry voiced his appreciation of the television themes of Ronnie Hazlehurst in an episode of Charlie Brooker’s Screenwipe, and his band played out the Screenwipe Christmas special with a rendition of Hazlehurst’s theme tune for 1980s British sitcom Sorry!.

Until 2010, Berry presented a show on Absolute Radio, where he still performs various voiceovers and is described as “the voice of Absolute Radio”. The now-defunct Matt Berry Podcast regularly featured in the Top Ten of the iTunes podcast chart and its producer Vince Lynch was nominated for Best Online Producer at the Radio Academy Production Awards.

In 2011 he appeared in the music video for “Reset”, a song from Route One or Die, the debut album from London based experimental band Three Trapped Tigers

In 2012 part of the Snuff Box theme appeared briefly in the film Dredd, the line “but it was bronze” playing from a computer terminal in the Grand Hall of Justice in the latter half of the film. 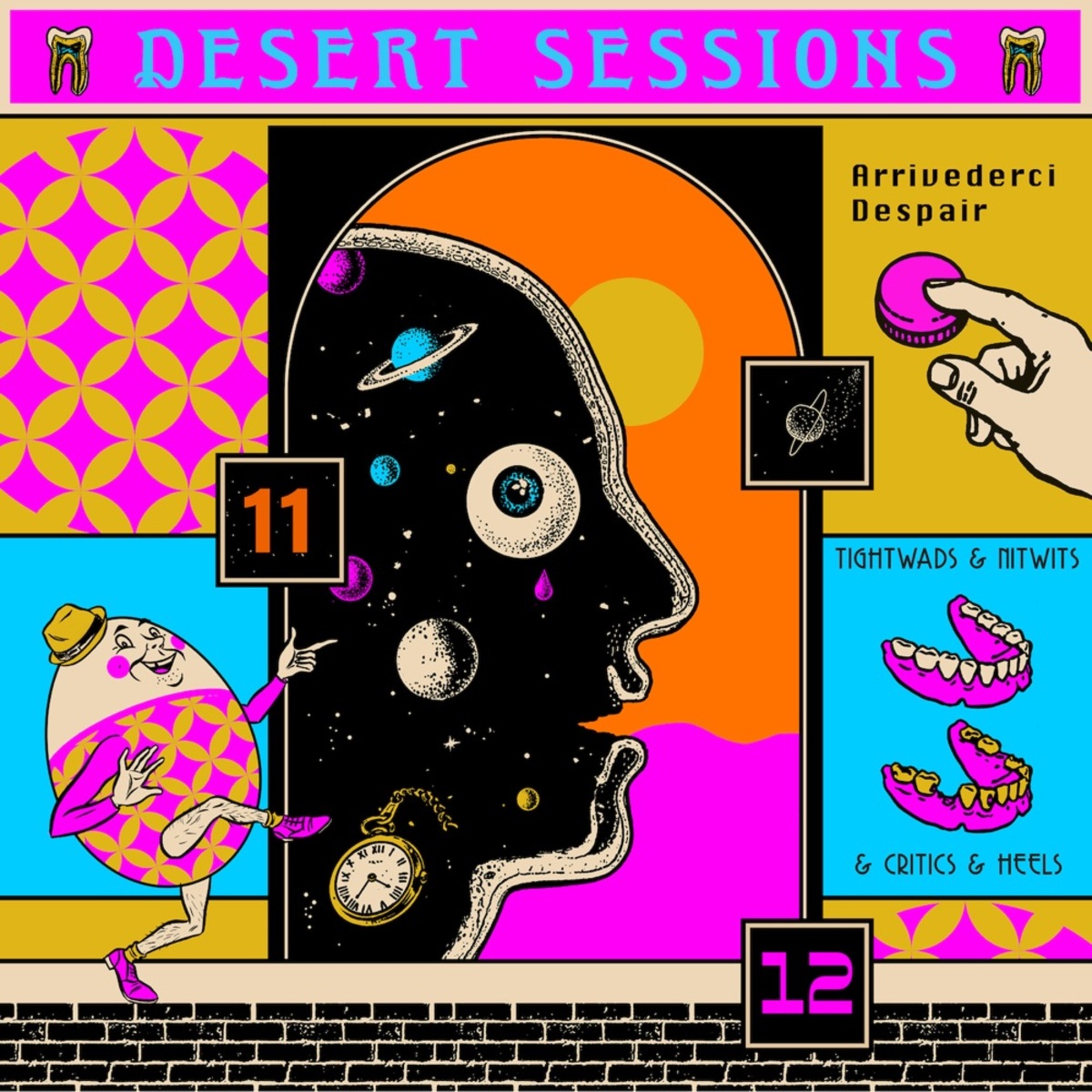 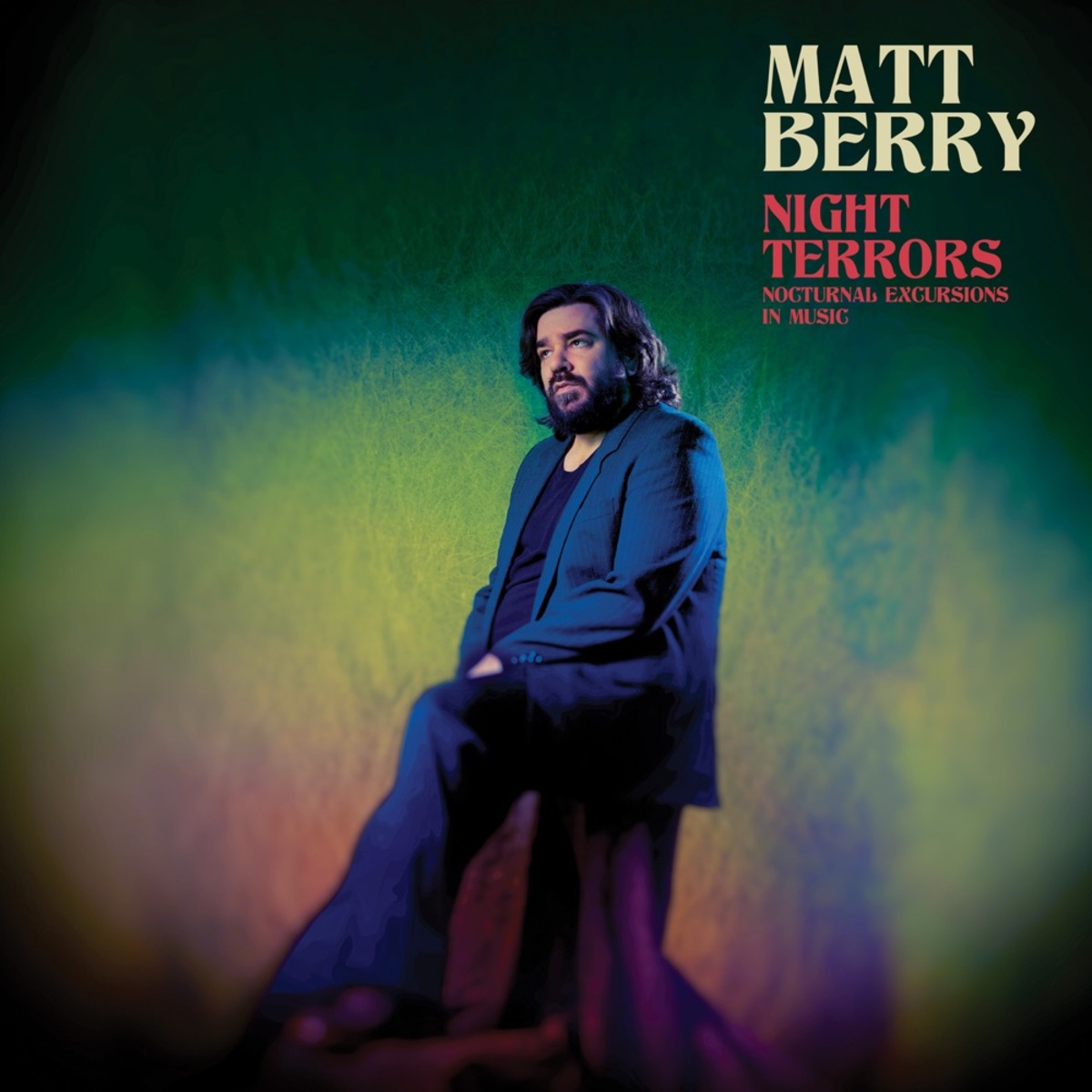 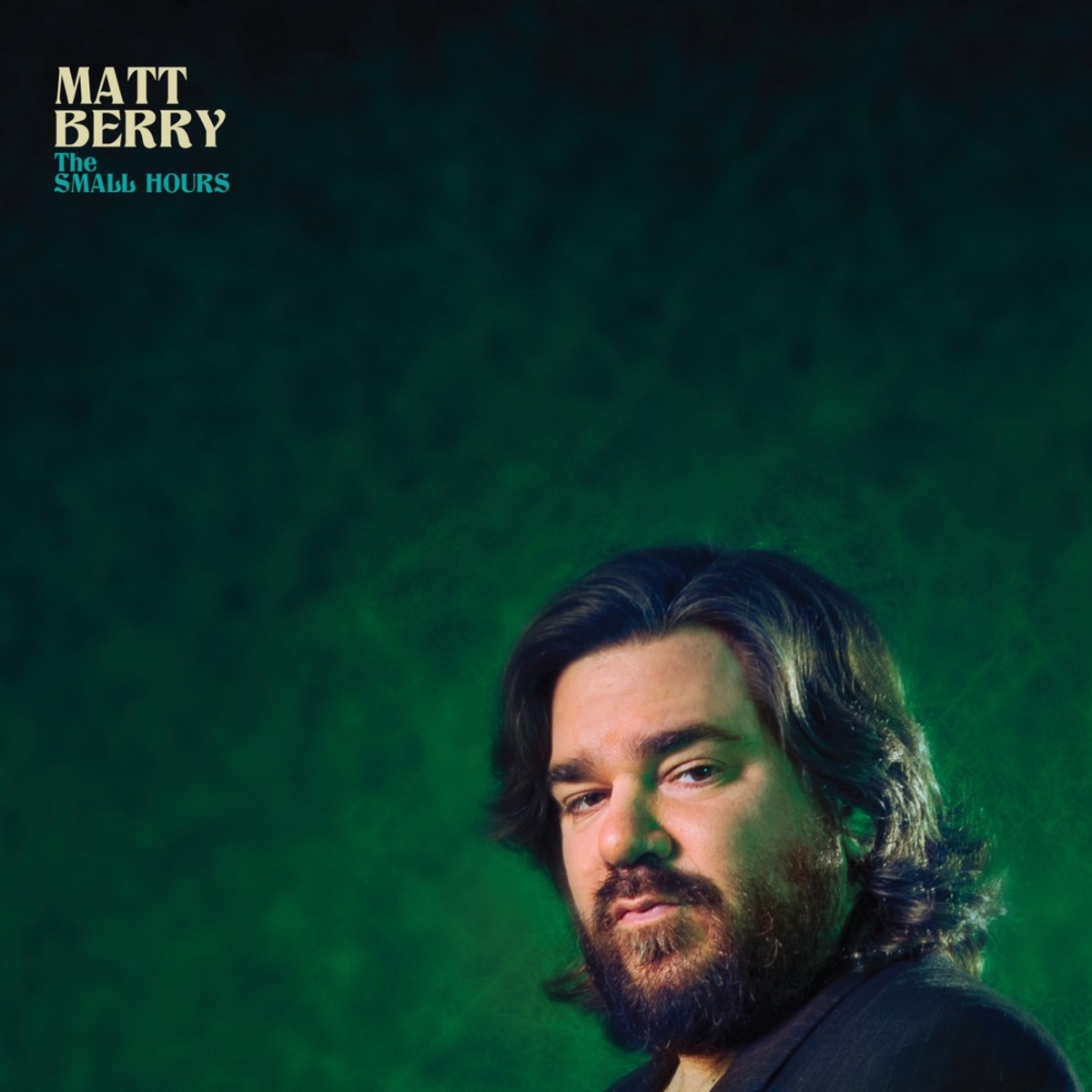 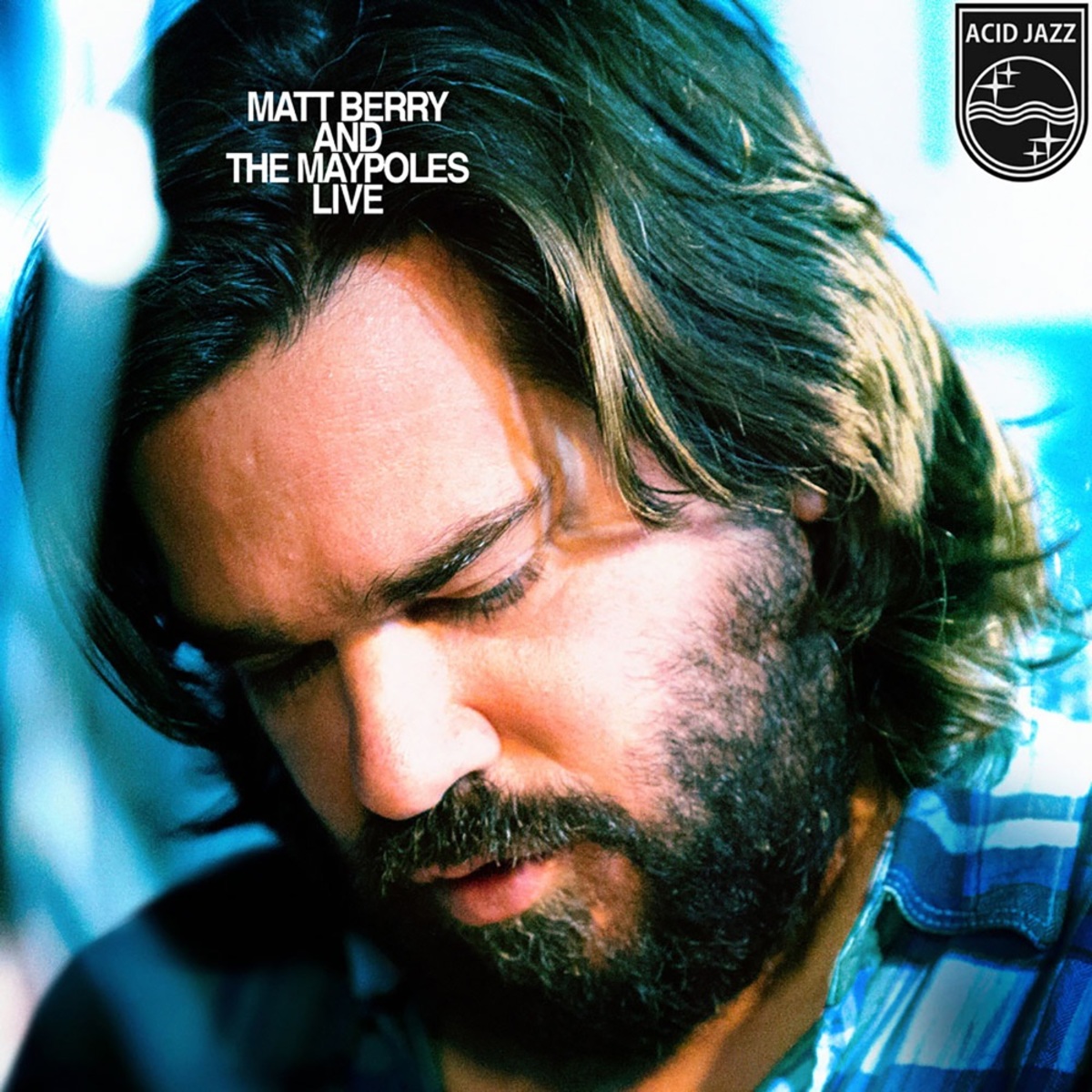 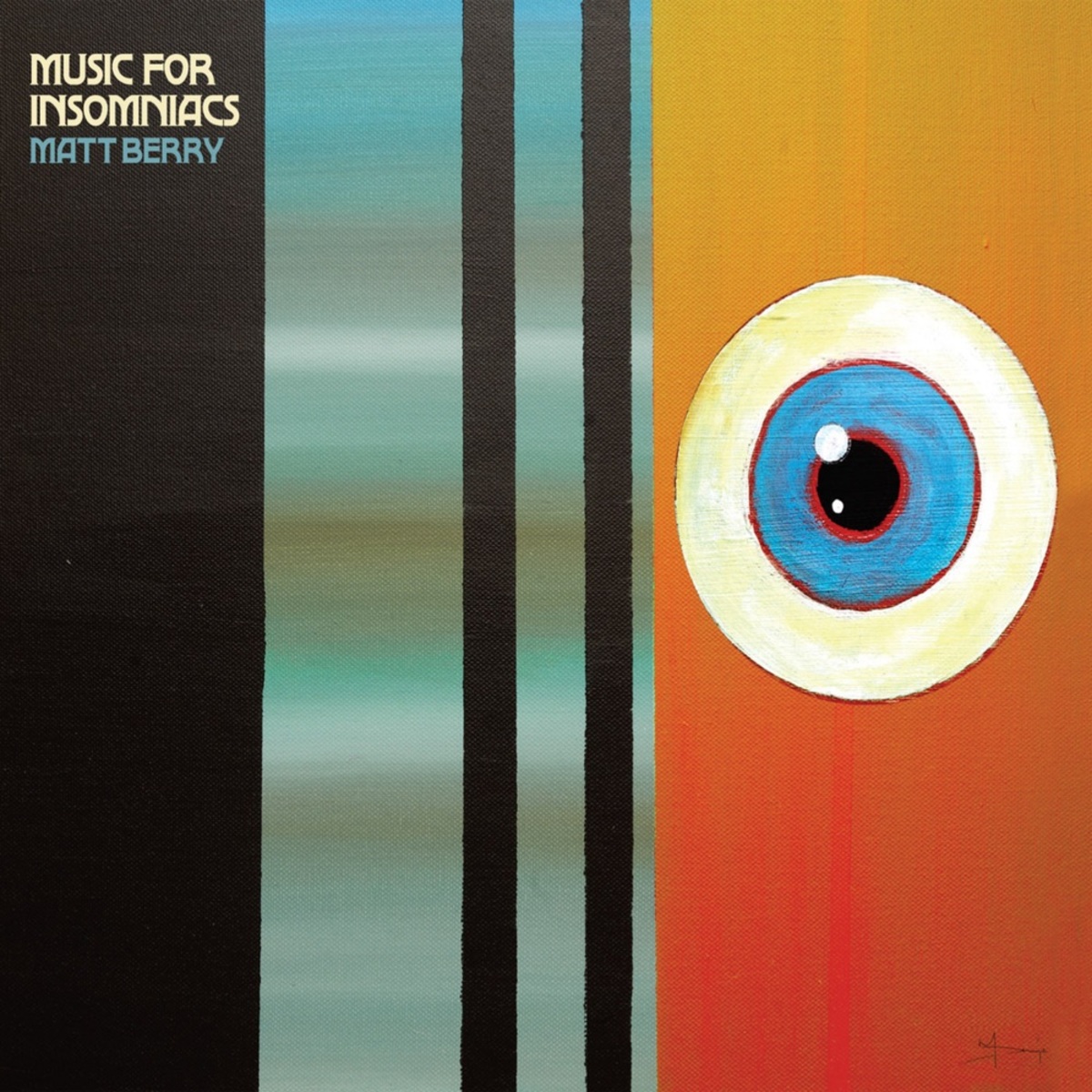 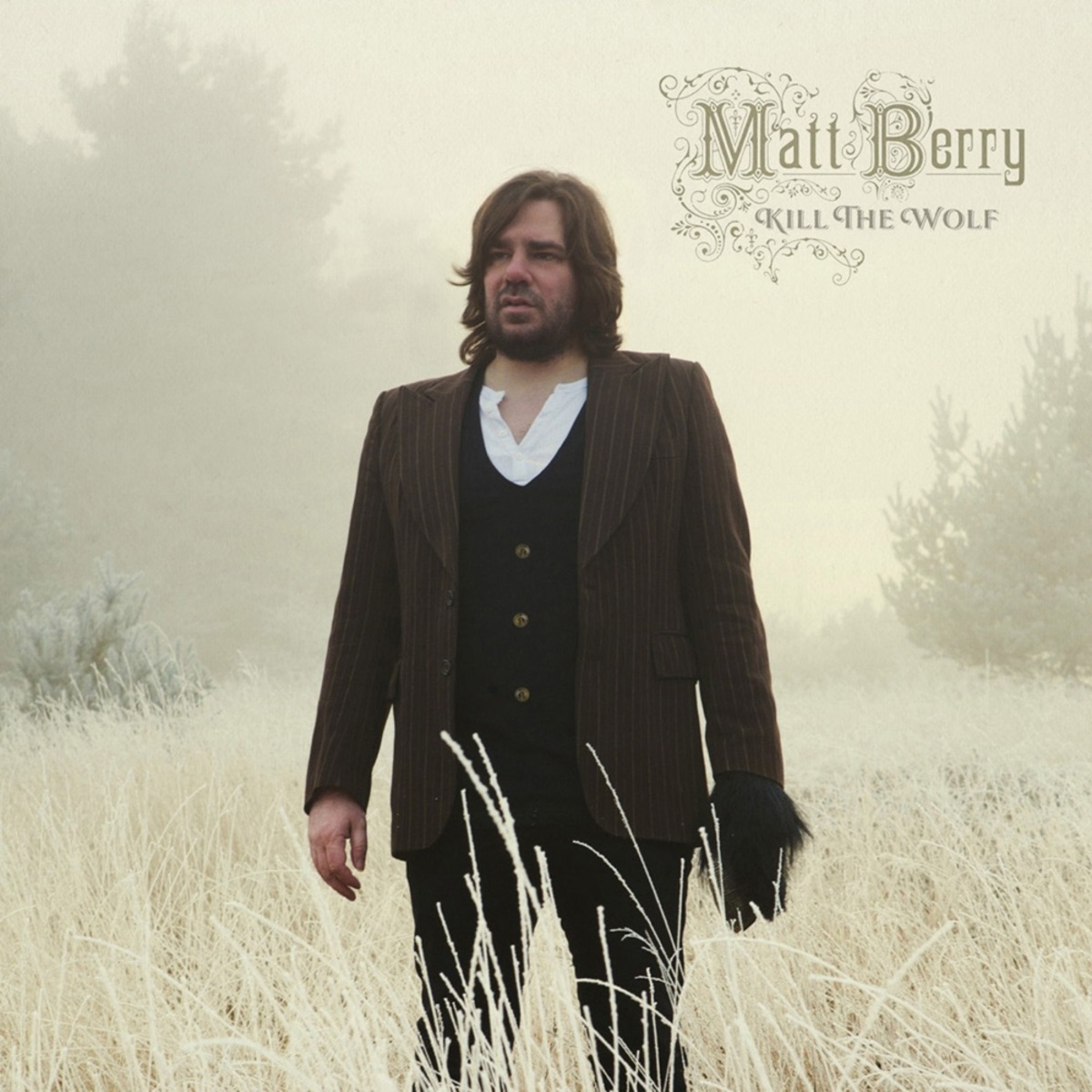 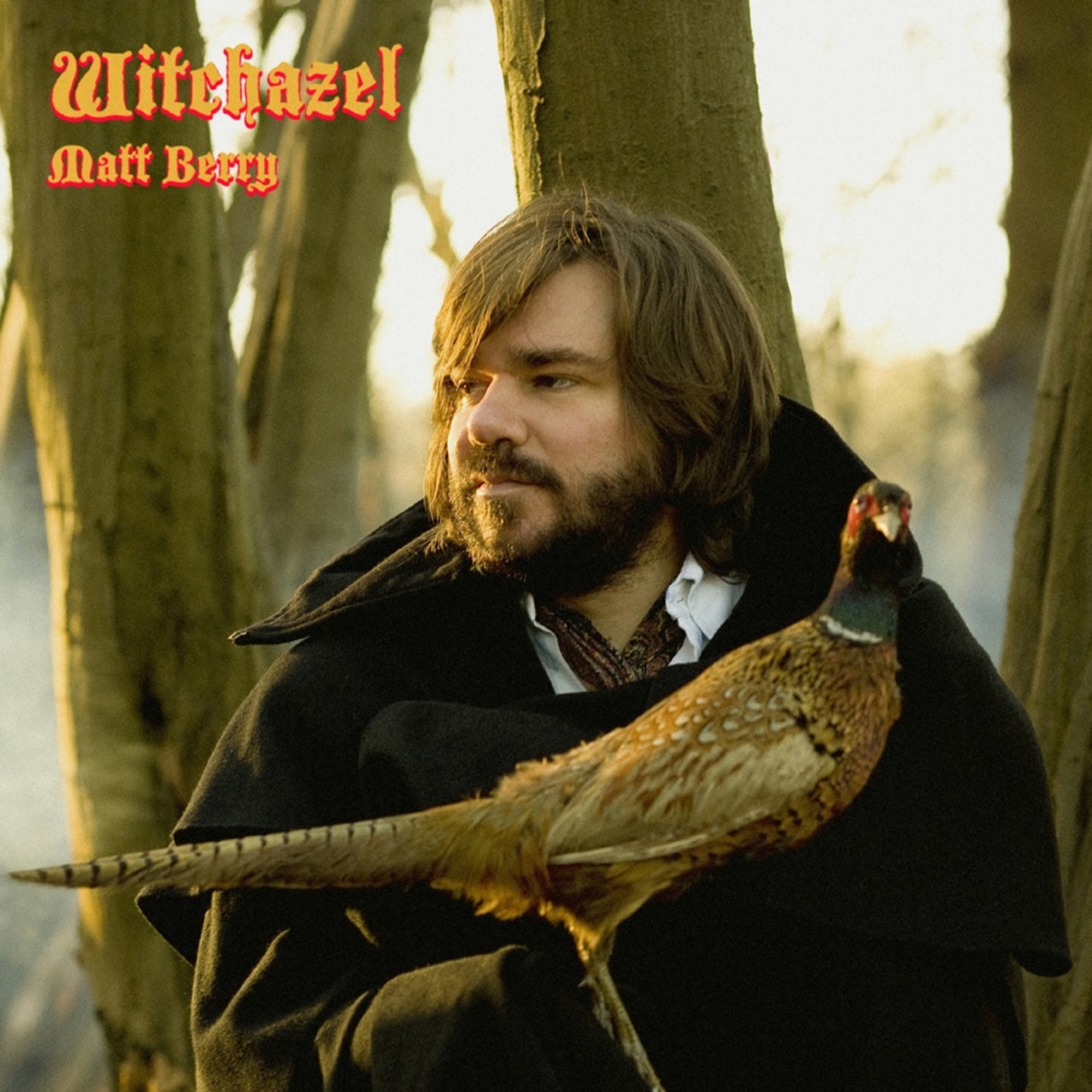 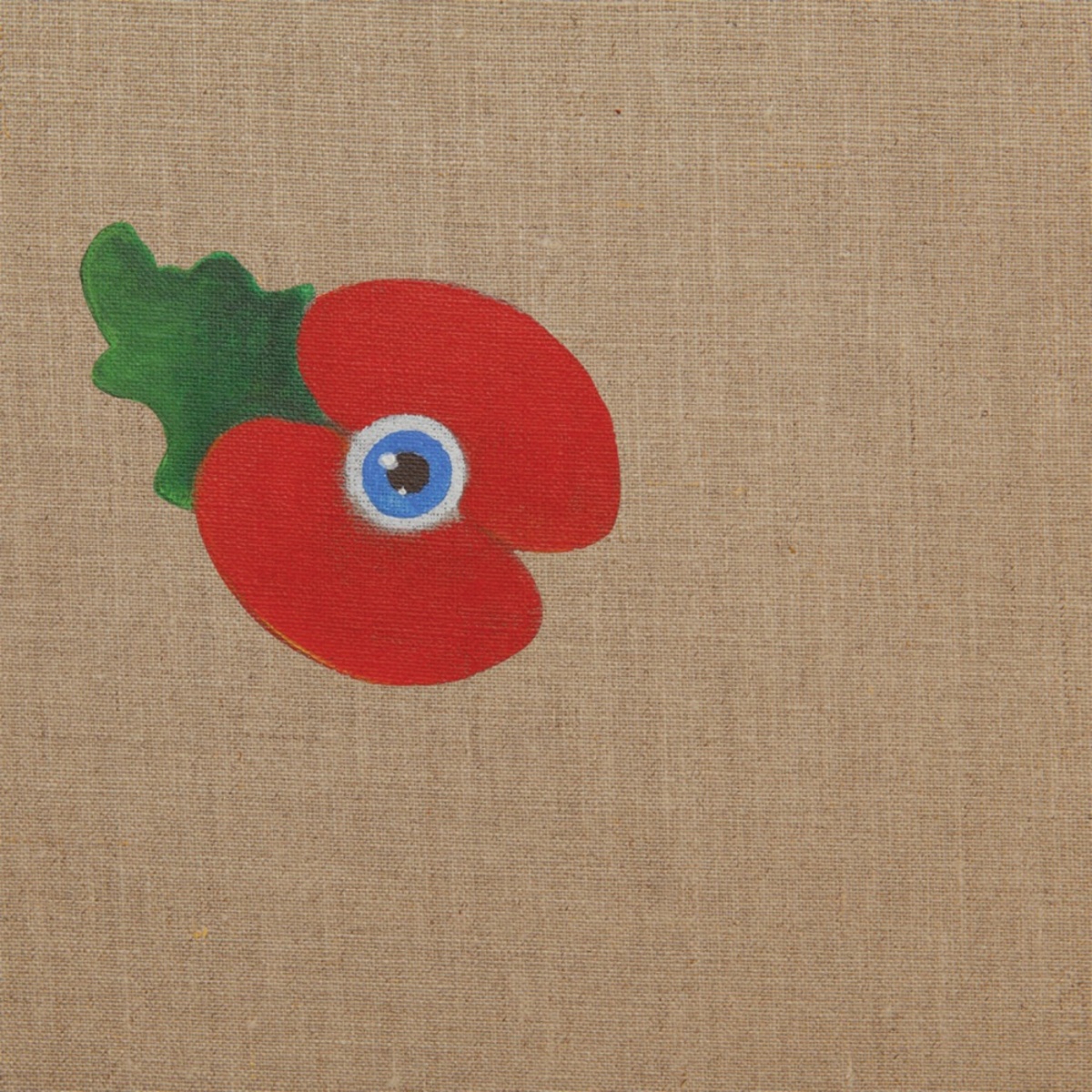