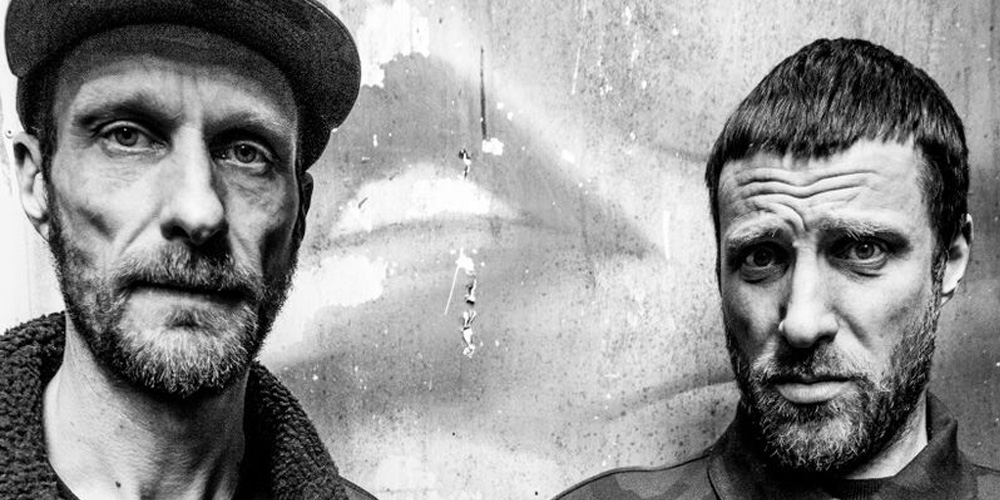 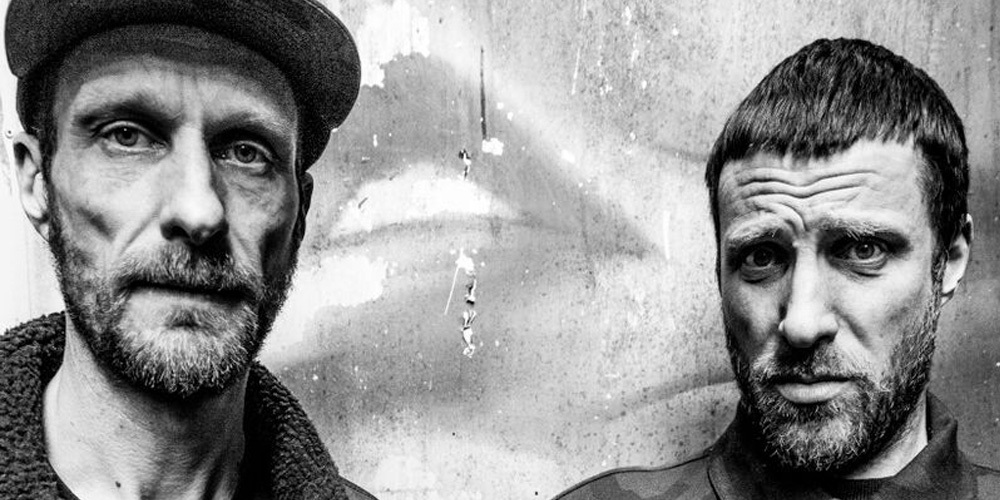 Once dismissed around their native Nottingham as “two skip rats with a laptop” the last 12 months has seen the Sleaford Mods simply knock all their distractors clear out of the way. The mounting hysteria surrounding their 2013 album ” Austerity Dogs” has spread like chlamydia at a teenage house party and saw them topping many ‘End of Year’ lists worldwide. Along with a handful of limited 7″ releases on labels as diverse as Matador and X‑Mist, plus an extensive european touring programme have all helped to solidify their growing reputation as the ‘ones to watch ‘. The Sleaford Mods duo of Jason Williamson and Andrew Fearn have also been busy throughout the year working on the follow up album which finally sees a release at the start of May.

“Divide and Exit ” contains 14 new tracks all written over the last 12 months and the result is as immediately in your face as its vicious predecessor. Whilst Fearn’s beats and loops will pull you up into the urgency of Sleaford Mods they also allow you to run the gauntlet from delibrate clumsy dance-floor swaggers to full-on punk throwabouts with them. Williamson is let free to spit out his unempathic litany of bile and anger towards the bloated and tedious. His verbal salvos and side-swipes are often savage and brutal , yet at turns, hilarious, but always spot on as Sleaford Mods rage and despair as the country sinks deeper into a cesspool of its own idiocy. It’s an album that doesn’t have the privilege of luxury, indulgence or extravaganza and it will strike a resonant chord with many because it simply refuses to compromise.

Many critics have attempted to tag and align the Sleaford Mods with other artists and have done little other than to advertise their own shortcomings and lack of knowledge. If you need a pointer try and imagine an East Midlands take on Suicide that survived rave culture and looked to the Wu-Tang Clan for the escape hatch. The down to earth observations and story-telling of Ian Dury or Patrik Fitzgerald are maybe closer than any other names flung about in desperation. If you wish to tag and place Sleaford Mods you’re only limiting yourself.

Their ‘Austerity Dogs’ album has won them plenty of awards. It was Norman Records album of the year, The Wire made it their 28th, No. 28 in Kamikaze’s list, No.5 in With Guitar’s Festive 50, No. 2 in Louder Than War’s bands for 2014 and there’s more… 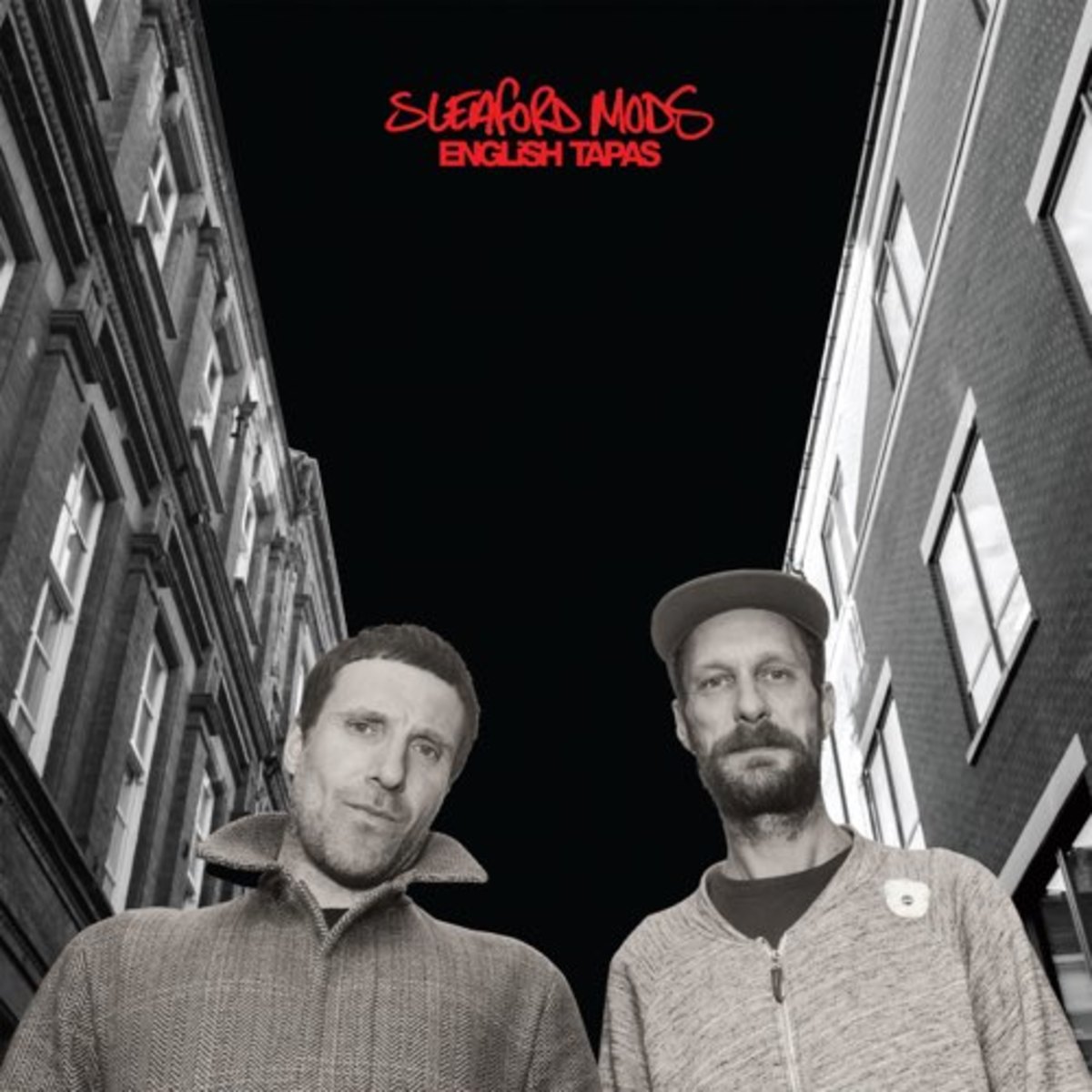 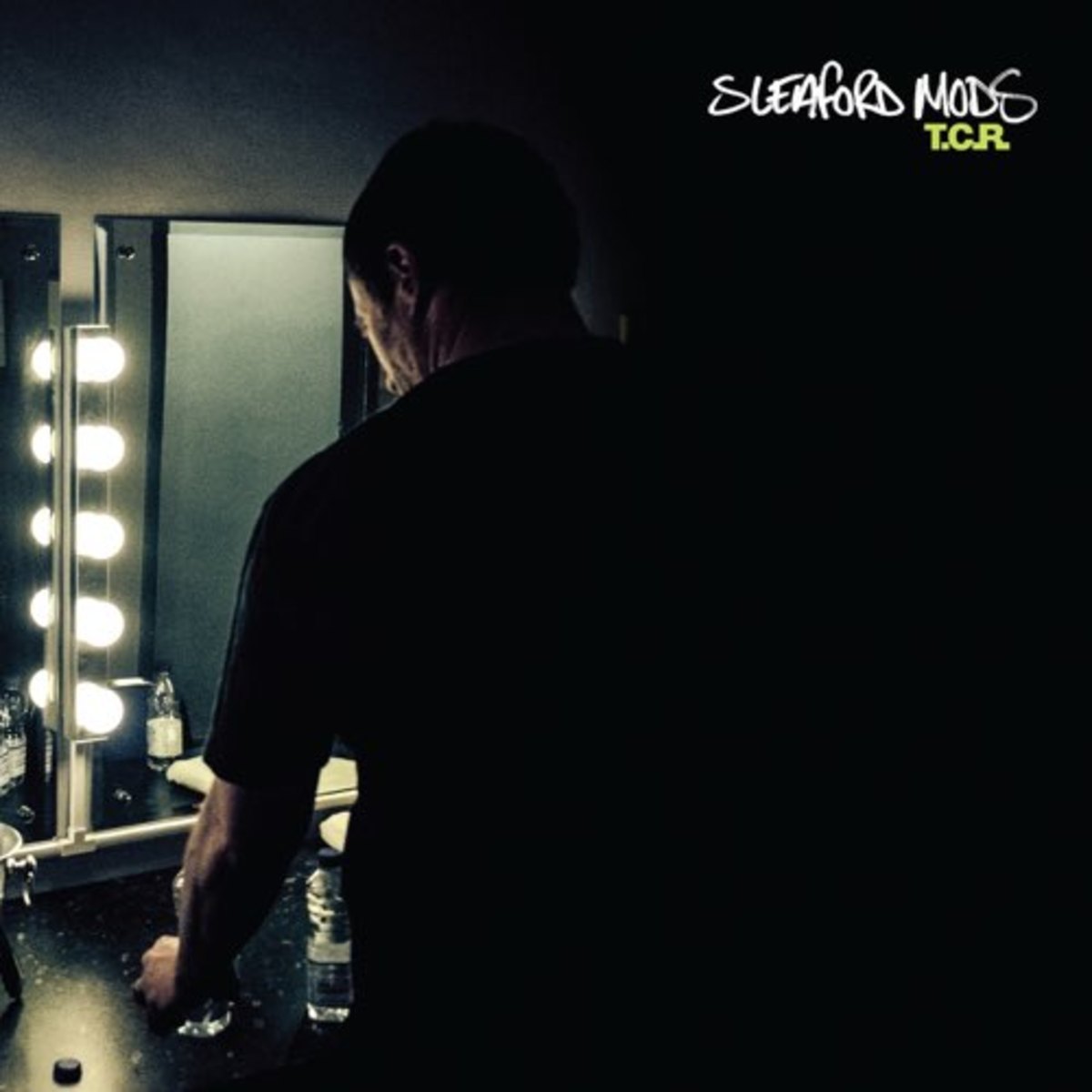 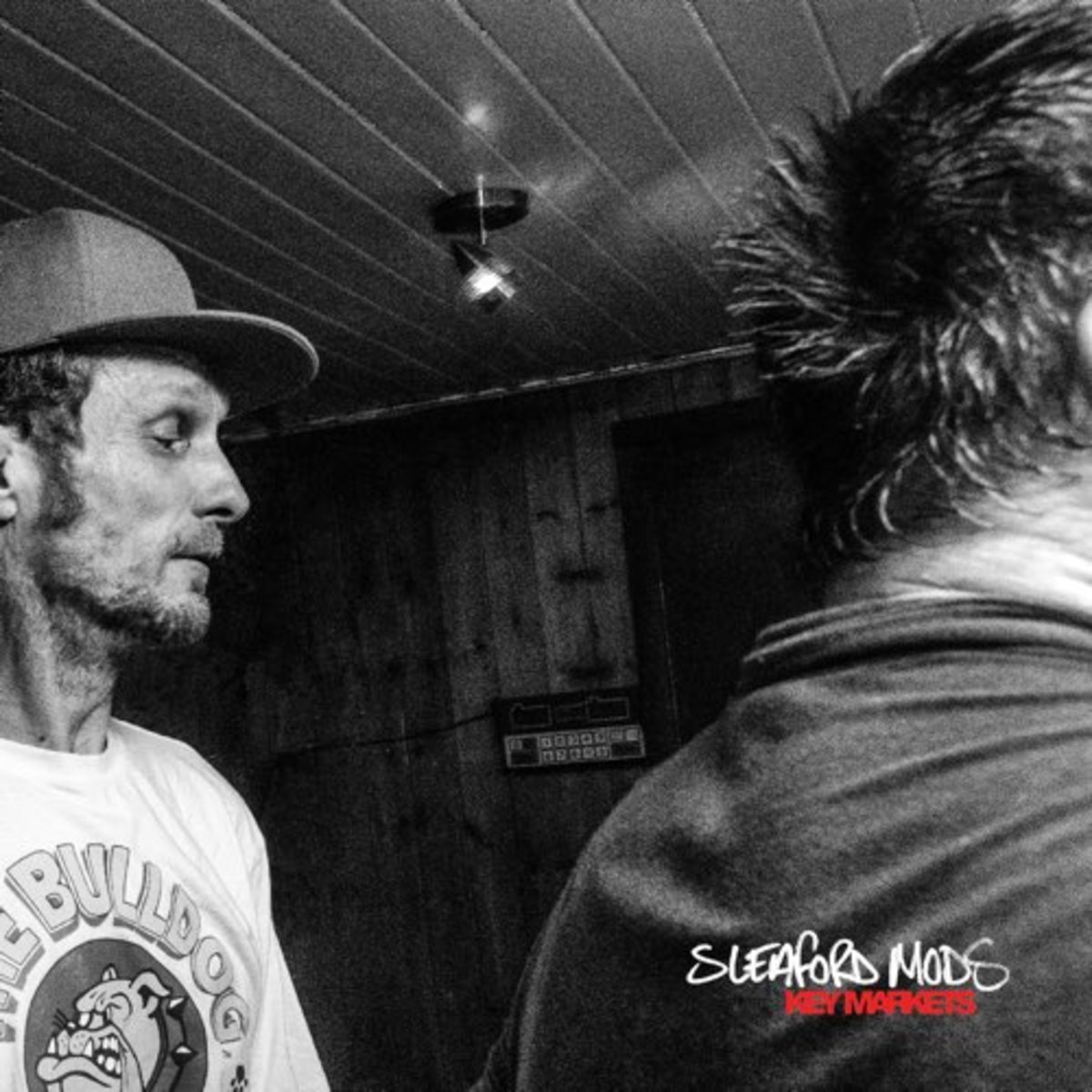 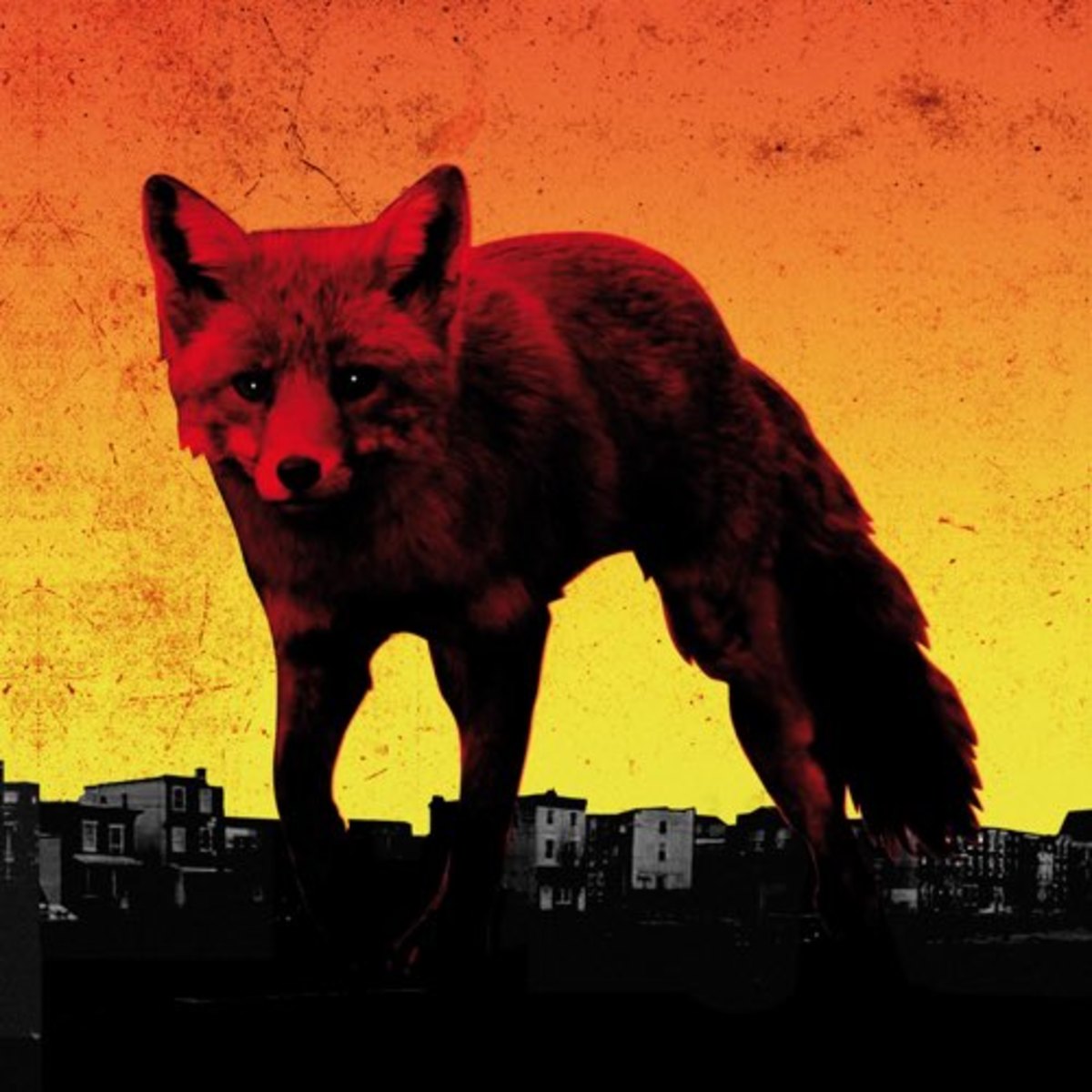 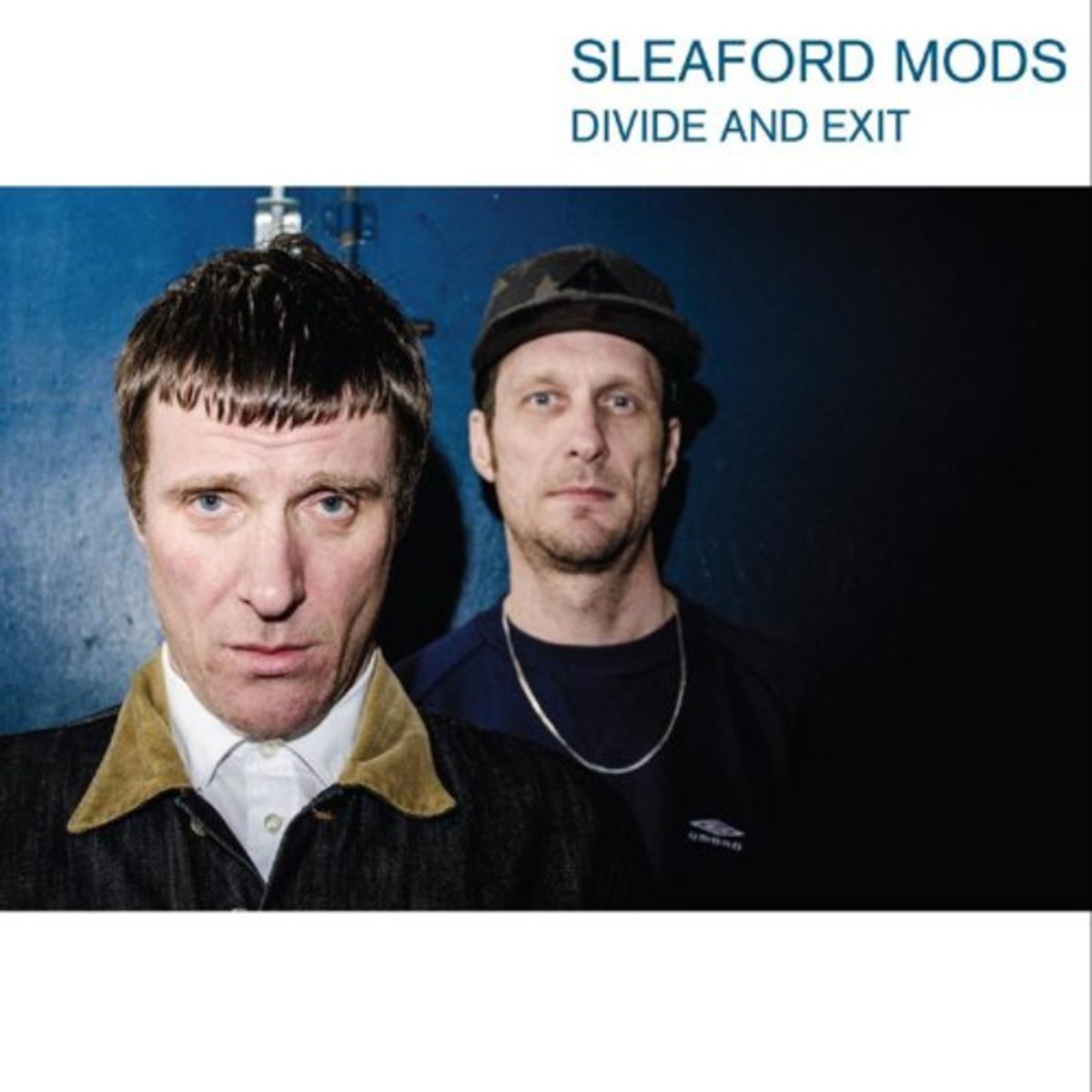 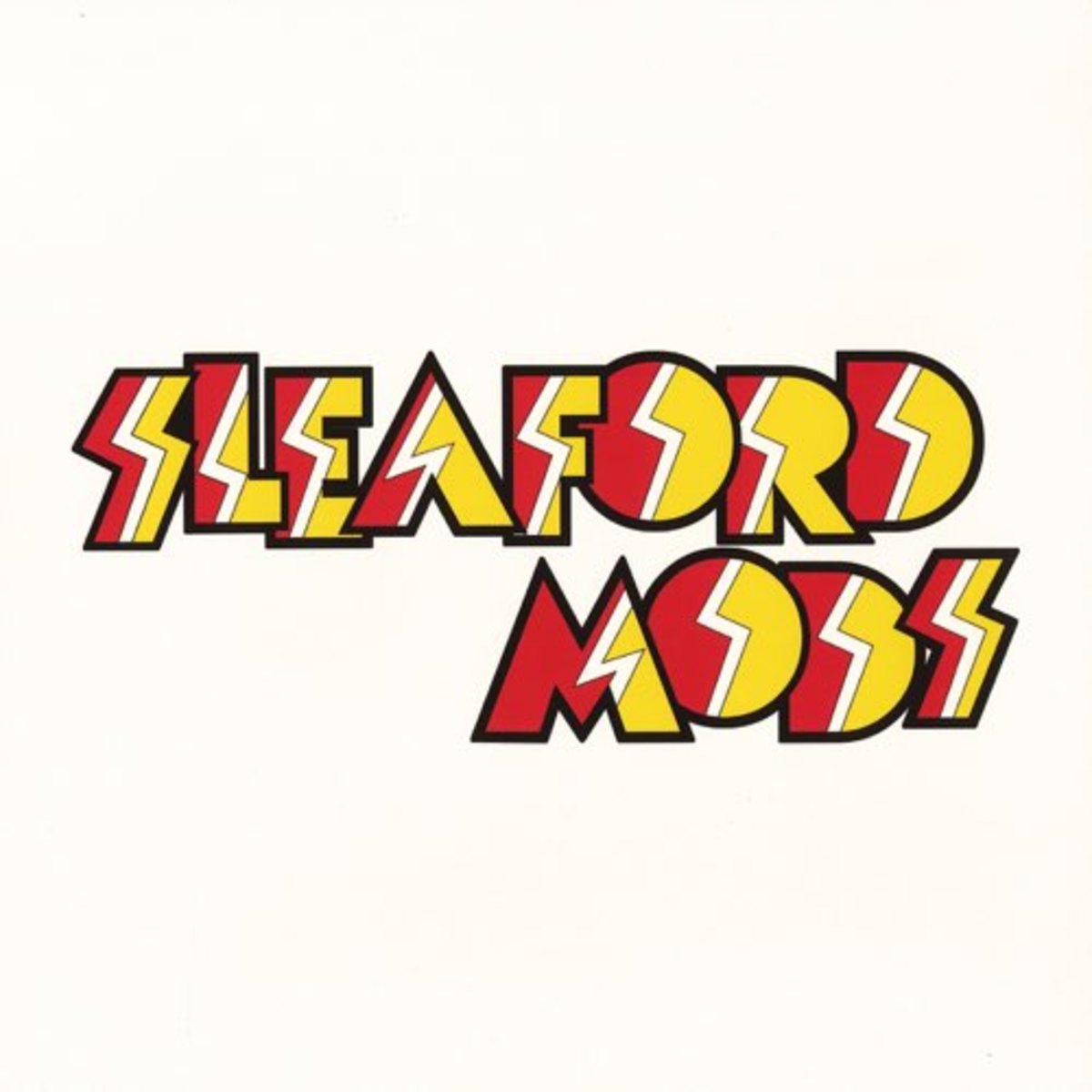 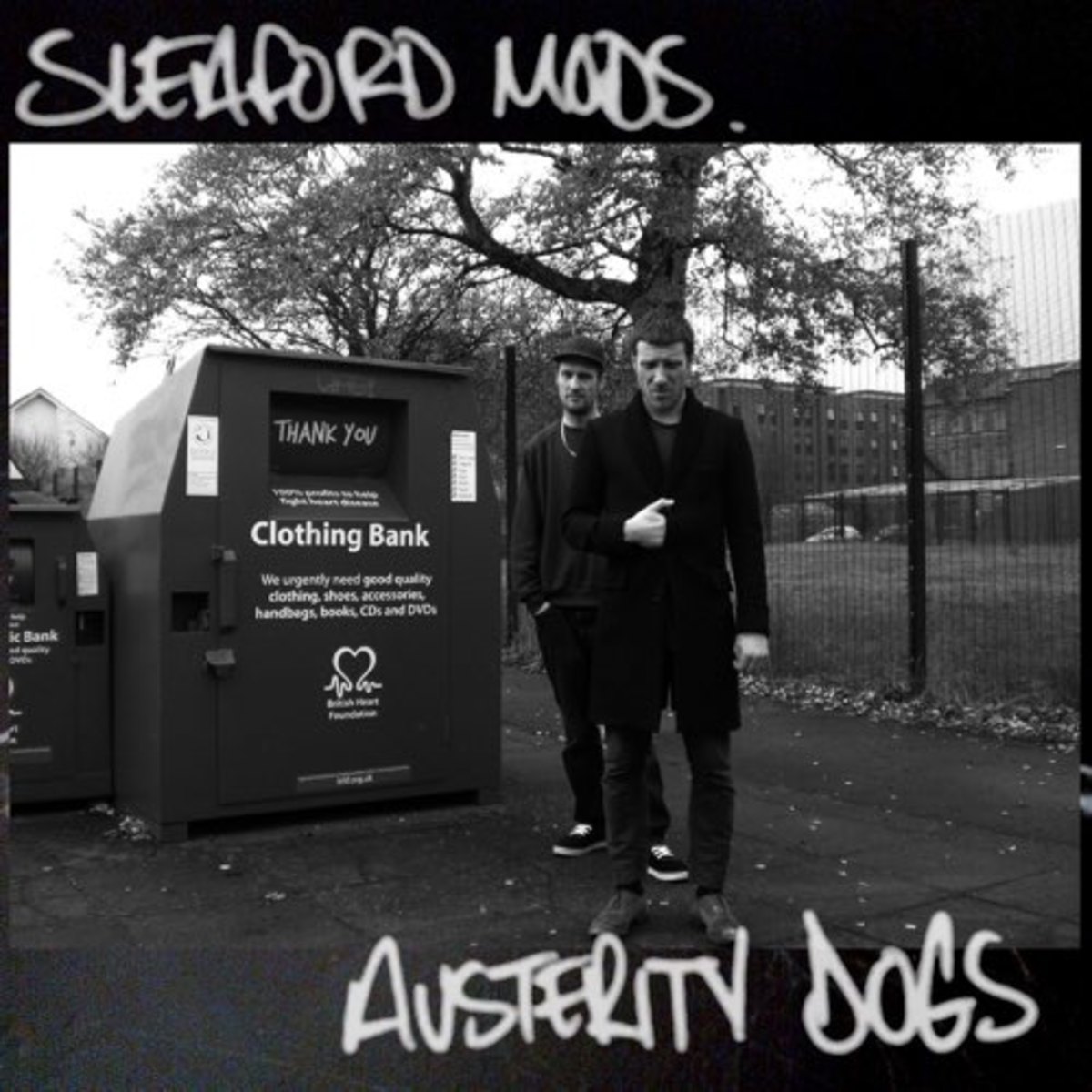