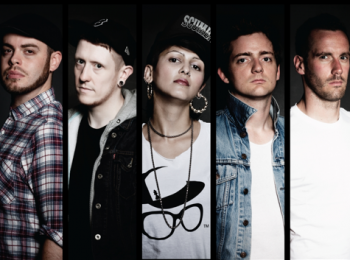 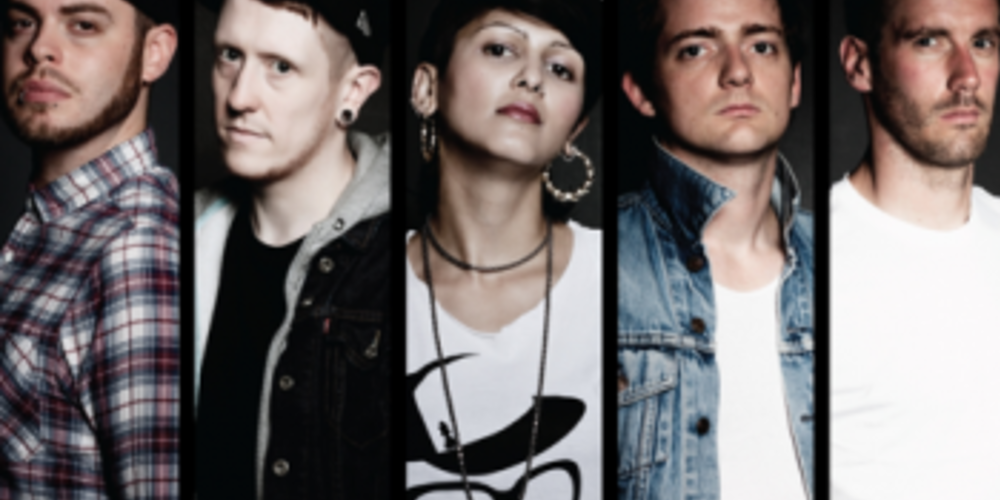 From Manchester UK’s dynamic musical landscape comes Sonic Boom Six, the most compelling soundclash to rise from the underground for years. Described by Kerrang! as a hefty shot of ska-punk, hip-hop, reggae and jungle, not to mention big, sinuous rock dynamics and hooks SB6 play firmly for the dance-floor while retaining enough power and aggression to be an active fixture of the UK’s punk scene. A true product of their city-centre environment, The Boom’s sound as authentic as it is unique. Looking as at home on a festival stage as they are playing at a warehouse party, the band are retaining their grassroots ideation and positive, unifying message as their music steadily permeates a wider international audience.

After three studio albums and various EPs Sonic Boom Six has grown into what NME describes as simply, the most exciting live punk band in the country. SB6’s third album ‘City of Thieves’ was met with significant critical acclaim across the UK rock press from Kerrang! to the NME to Big Cheese! with Rock Sound proclaiming this isn’t good, it’s way beyond that and deep into the realms of something special. Even Music Week picked up on the buzz, observing finally, their time has come. Add to this support an established and loyal grassroots following plus radio play from Radio 1’s Mike Davies and Nick Grimshaw and Bruce Dickinson at Radio 6 and the band’s profile blasted skywards across 2009 culminating in The Boom opening the Main Stage at Reading/Leeds 2009… no mean feat for a band still so passionately hands-on about every aspect of their business. 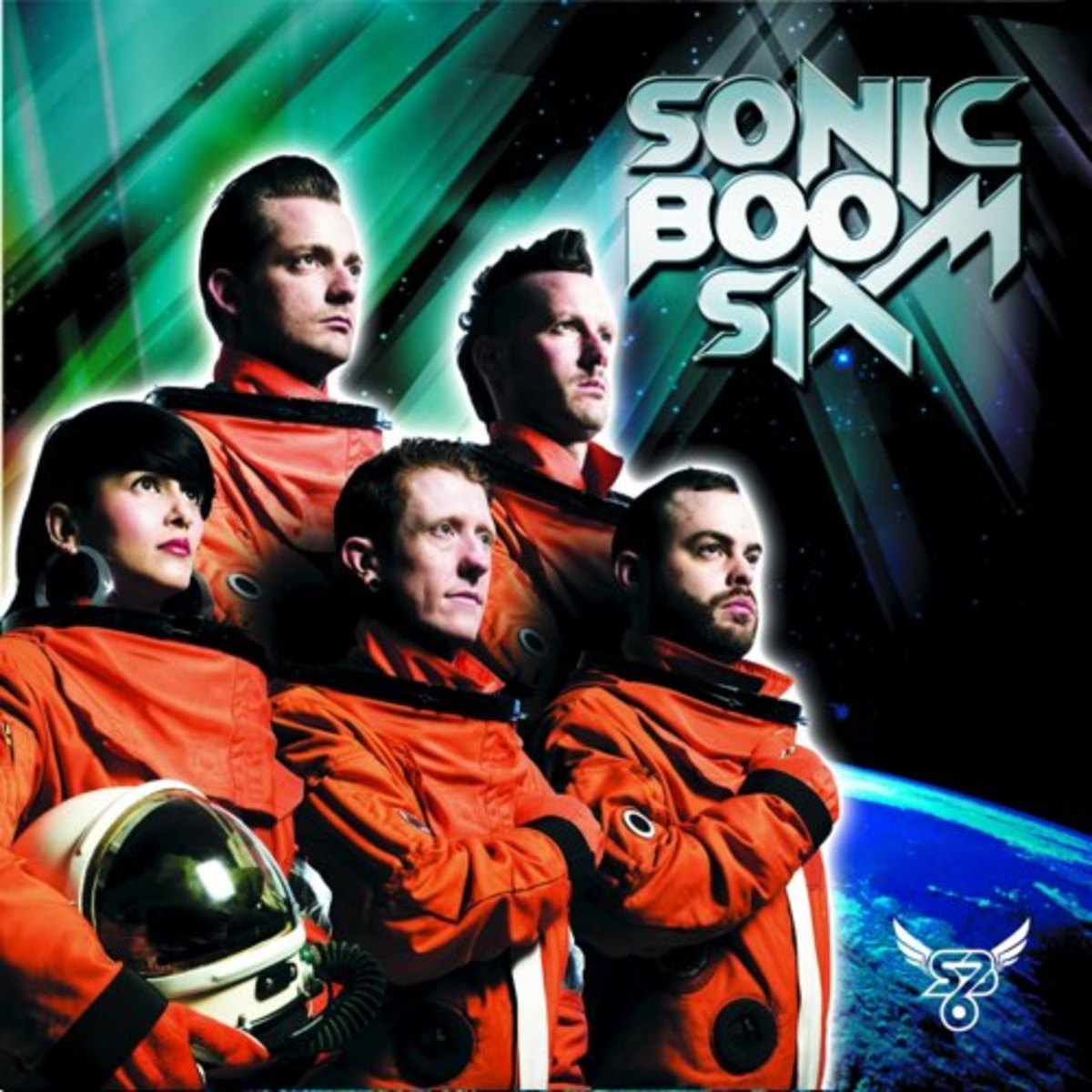 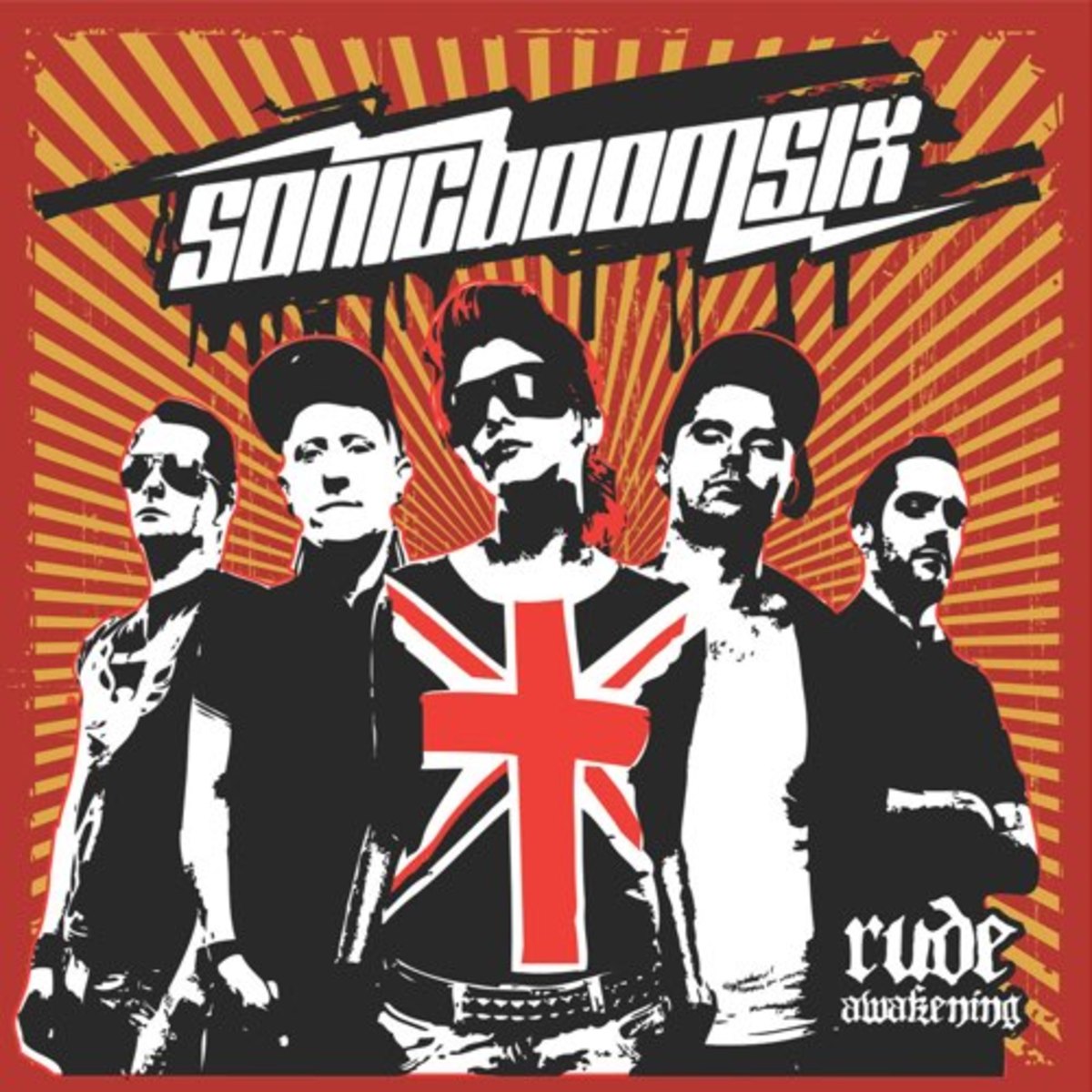 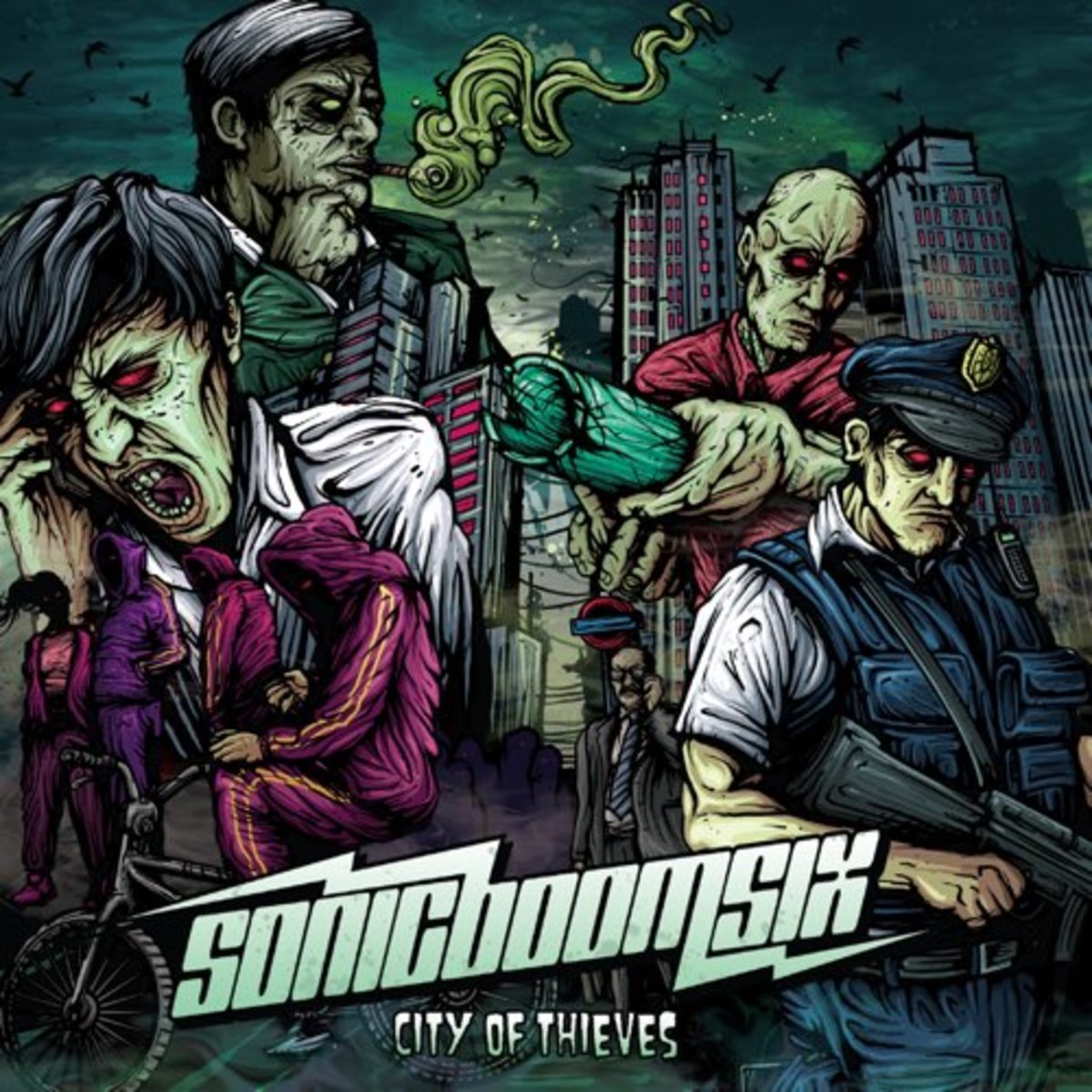 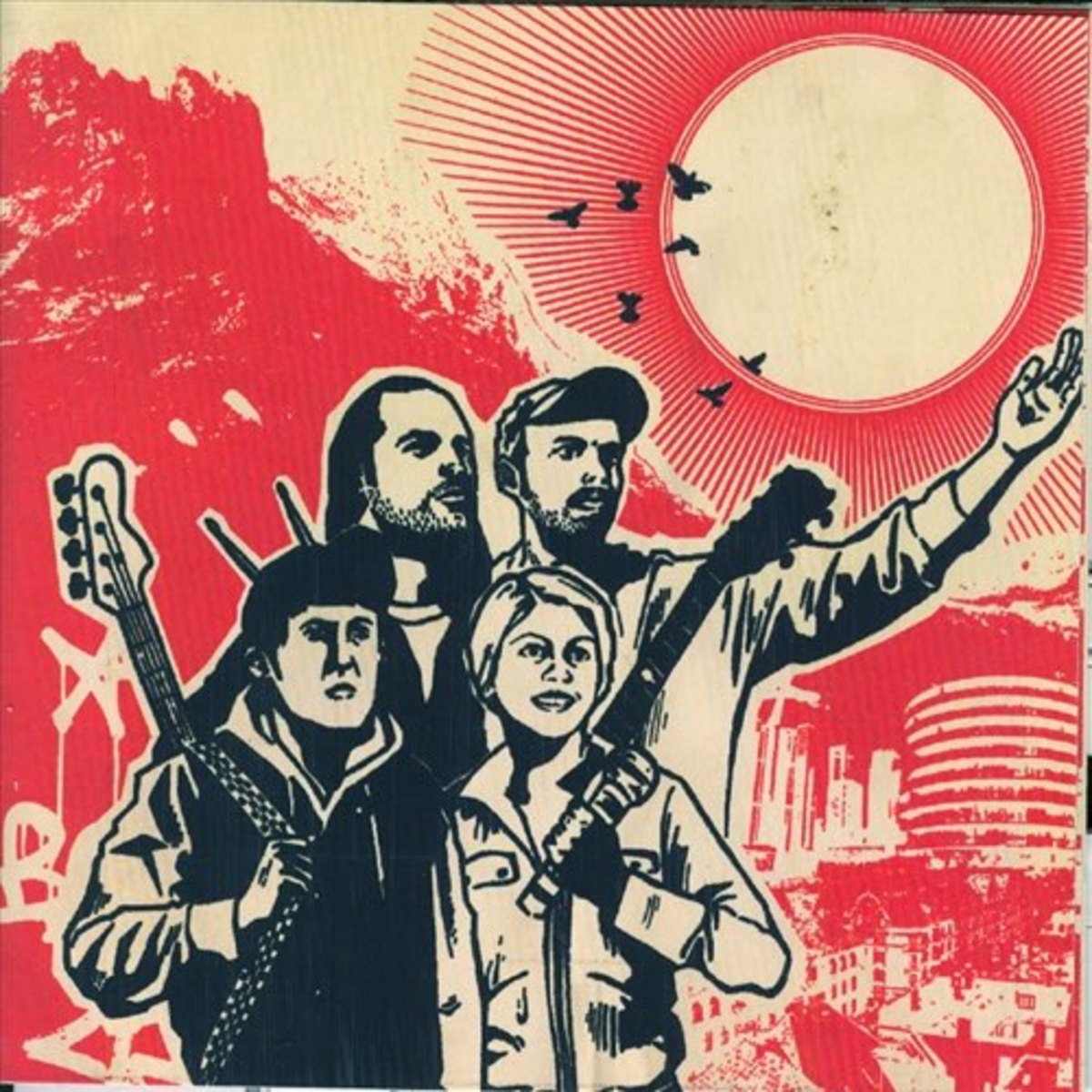 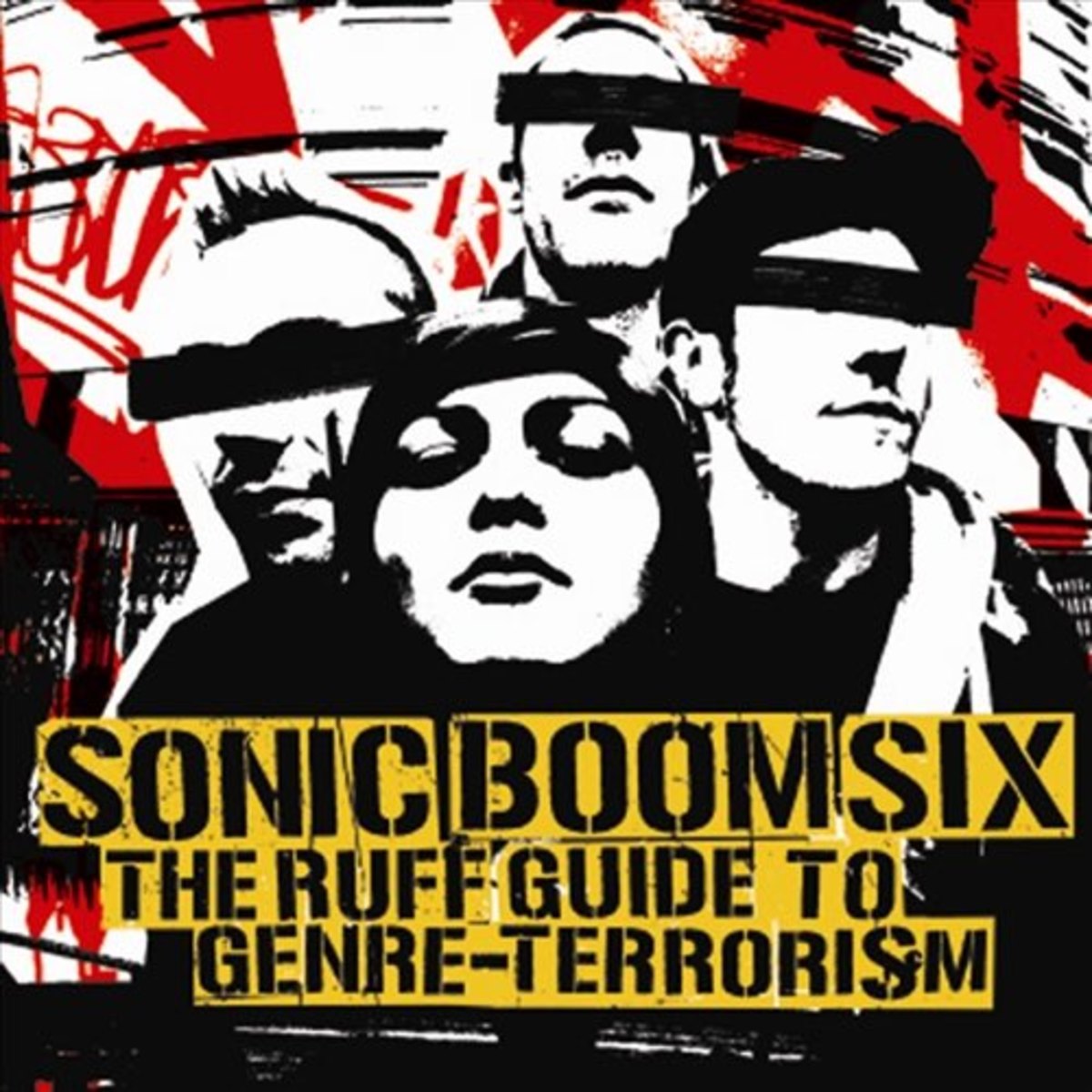