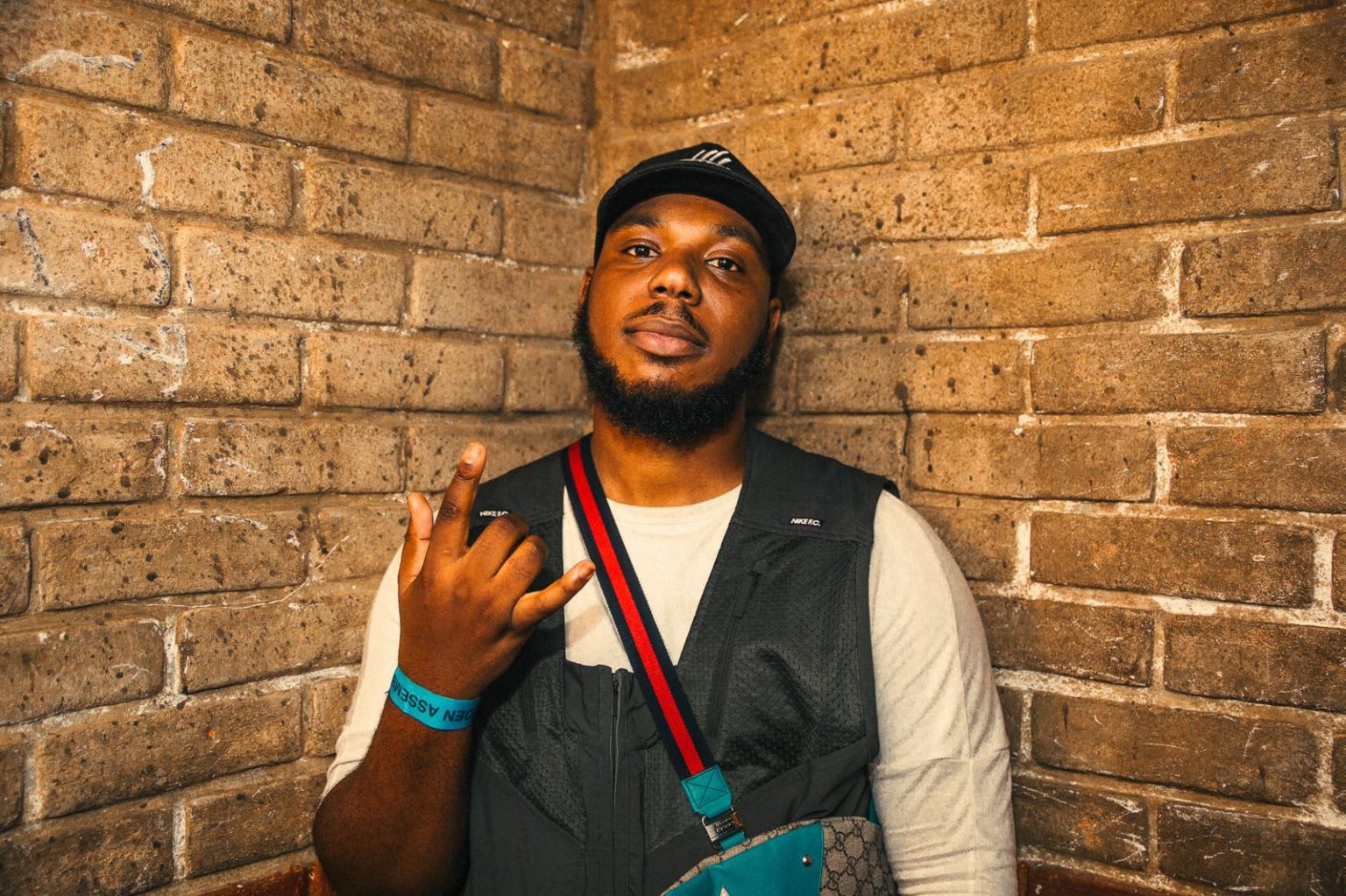 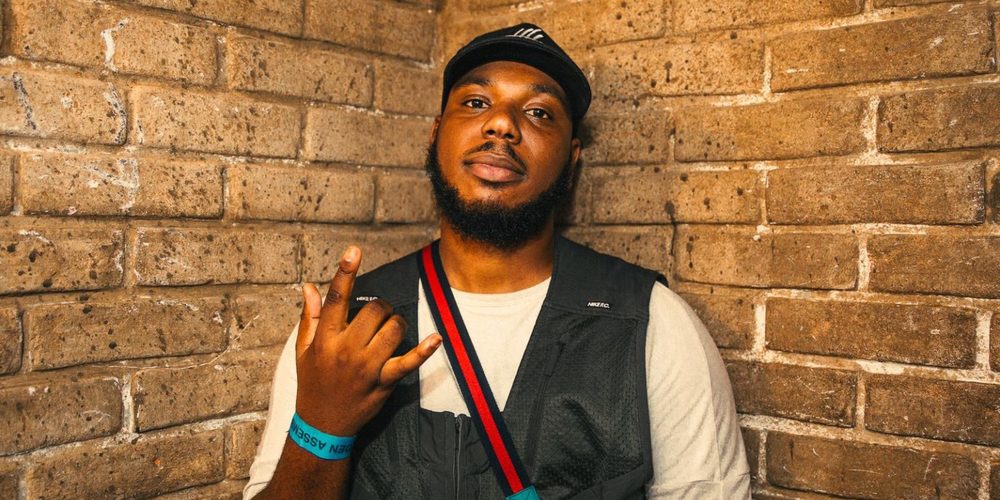 Hache was born in Spanish Town and raised up in Saint Catherine which meant Hache grew up with Dancehall and Reggae as his foundation. Coming to England aged seven and living in south London then saw him fall in love with U.K culture — in particular grime and rap music, but never forgetting his roots and where he came from, as reflected in “Gully One”.

Gully One represents where he is from and is a fusion of U.K slang and Jamaican patios. “Gully” has been referred to as being “sick” or “cool”, something he has enthused over the years as the cool-kid of his ends, always in the latest fits and putting his peers onto the latest hits.

Gully one was premiered by Sian Anderson on BBC Radio 1Xtra and was chosen as Record of the week on the station; it was then picked up by Twin B and Seani B. It has received plays from Rellik and Joe Walker at Reprezent Radio, been picked in the “Best New Song In The World” feature by Julie Adenuga on Beats 1 and had support from Ras Kwame at Capital Xtra. he provides more sounds showcasing his growth from Jamaica to London, in the upcoming 5‑track EP (Gully One). He has recently signed to Sian Anderson’s imprint label over at Parlophone, Saint Music Records and is now a member of the Bucks Music Group family. 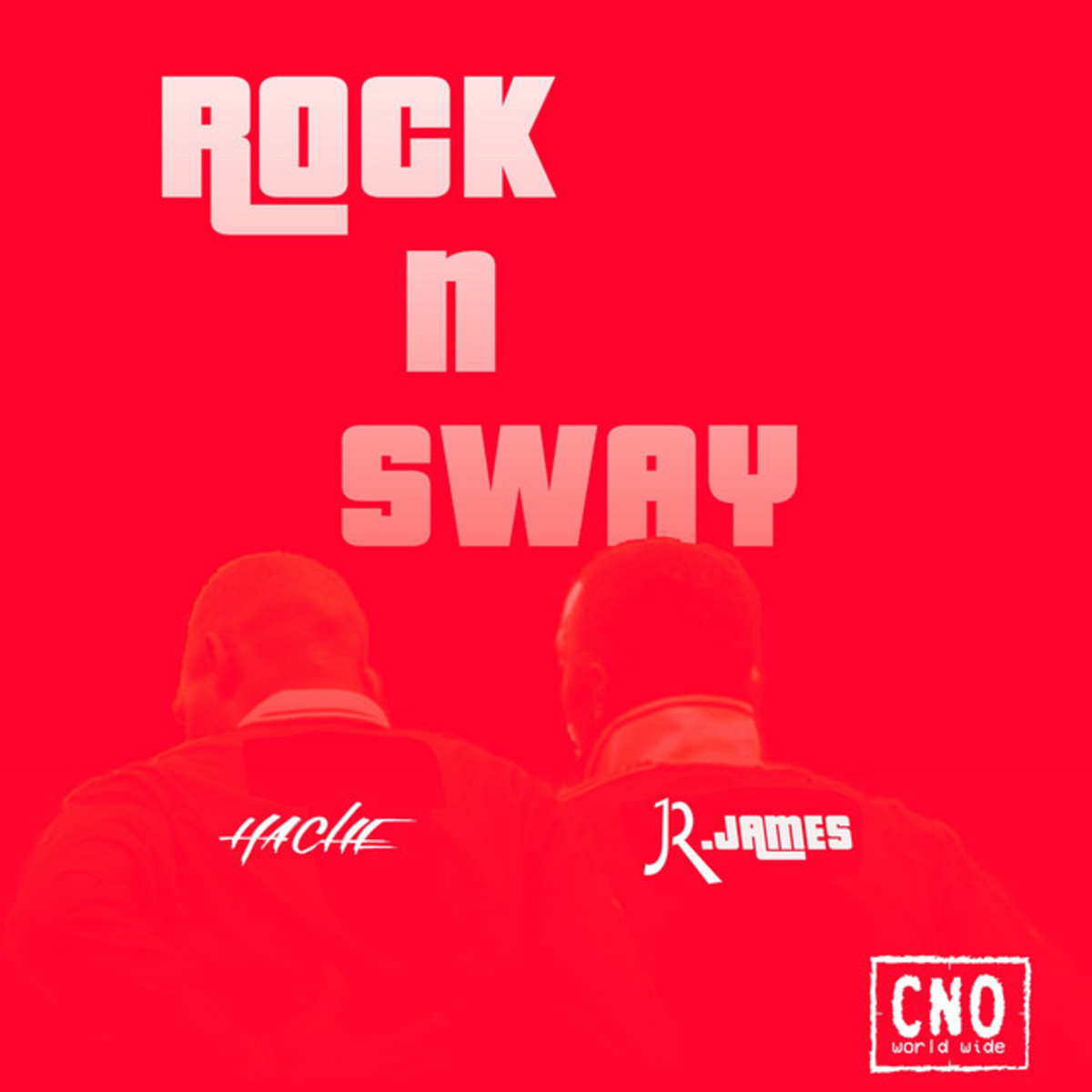 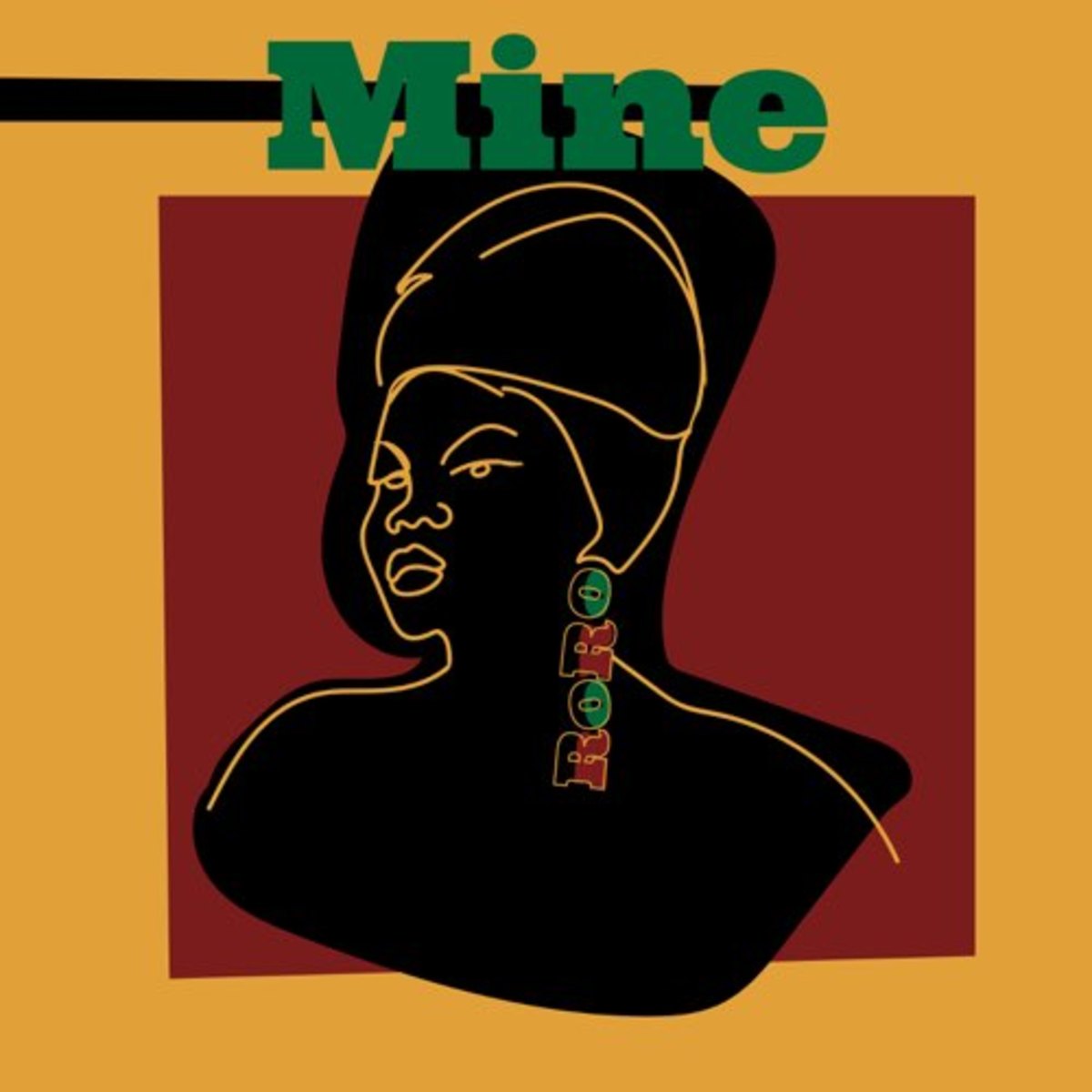 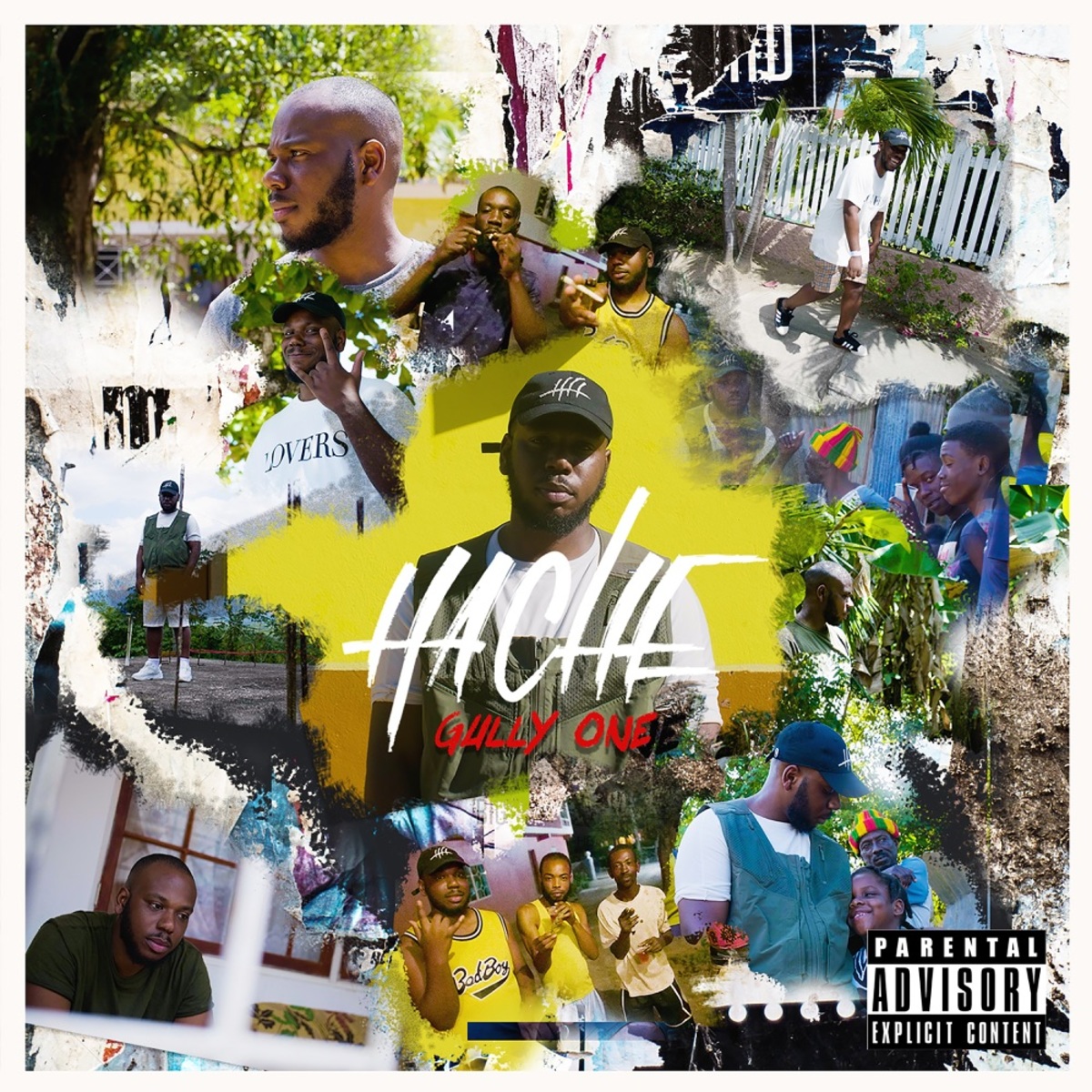 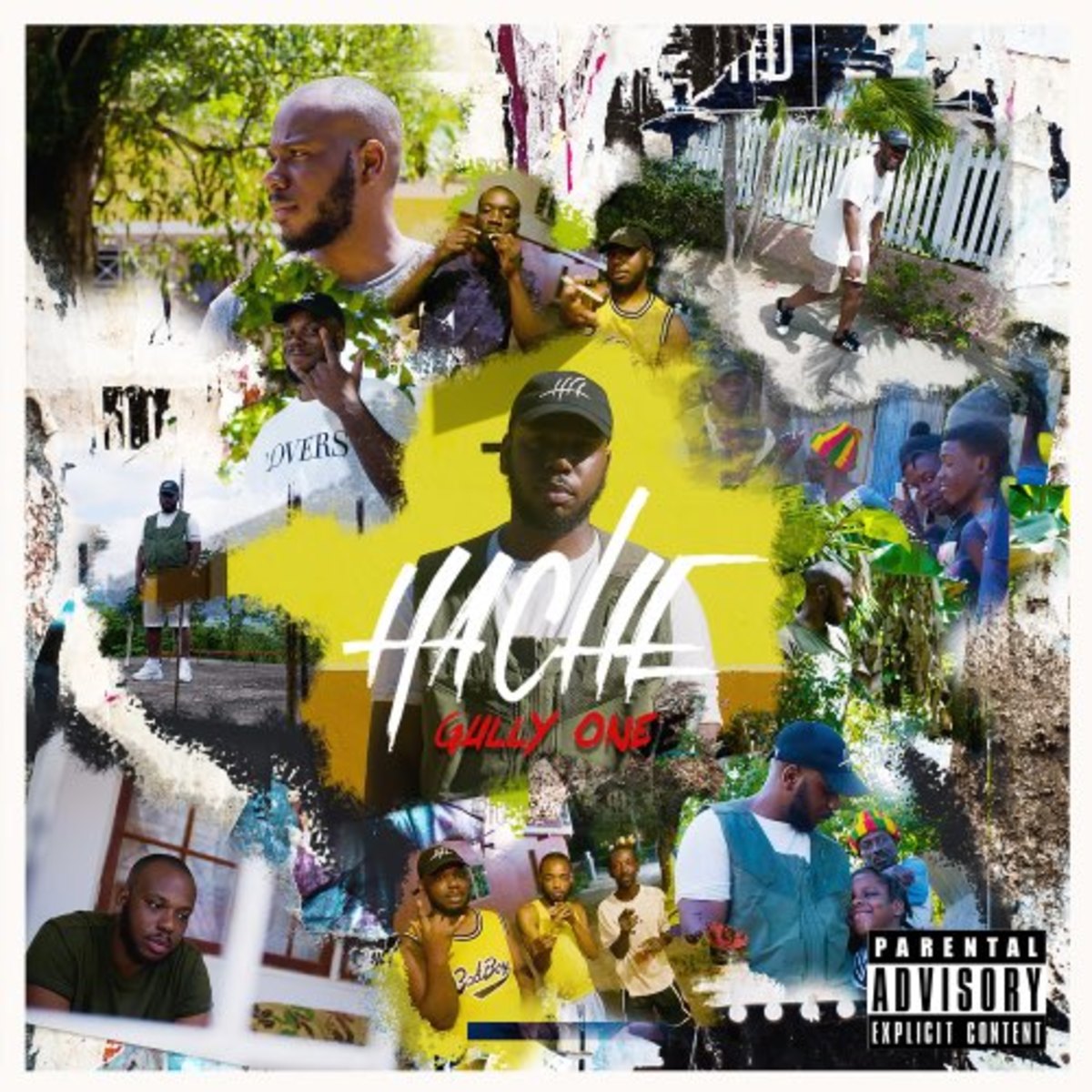 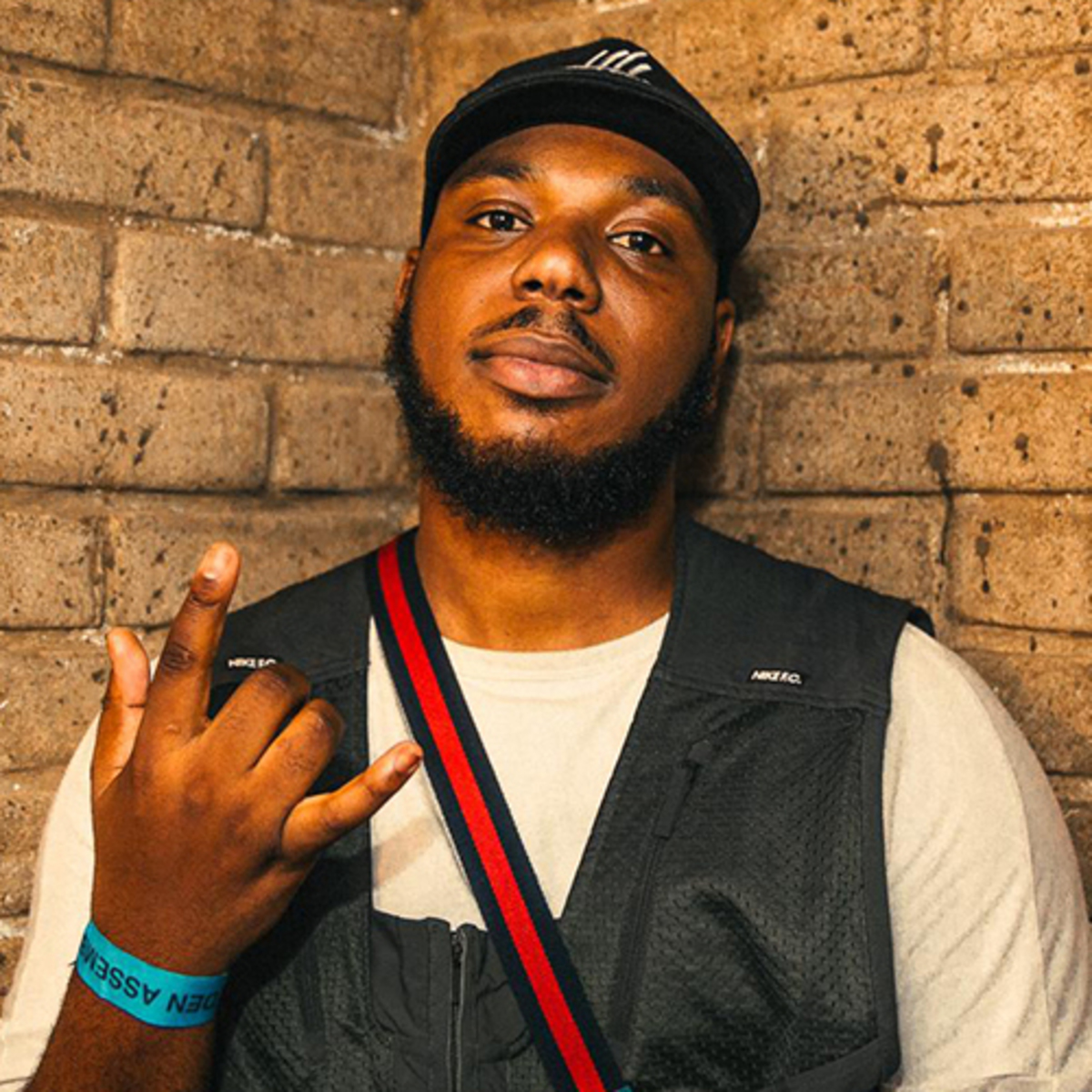