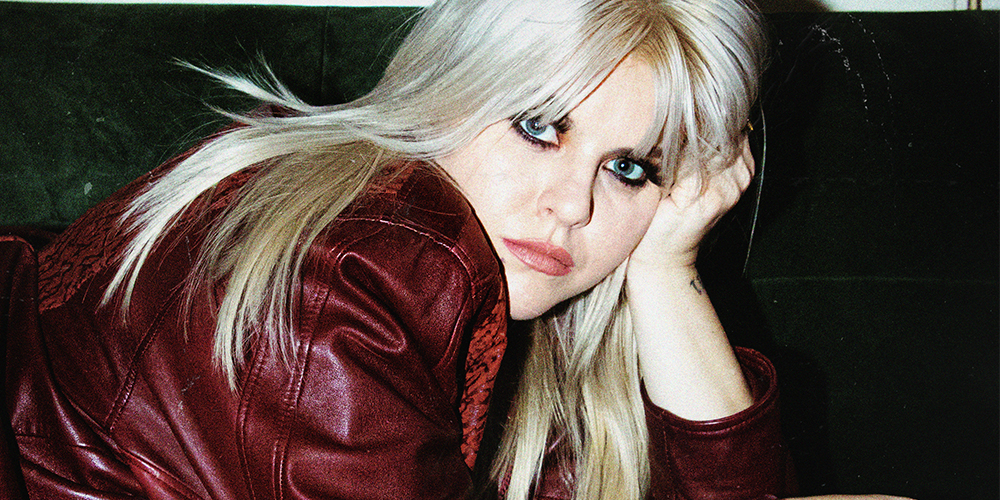 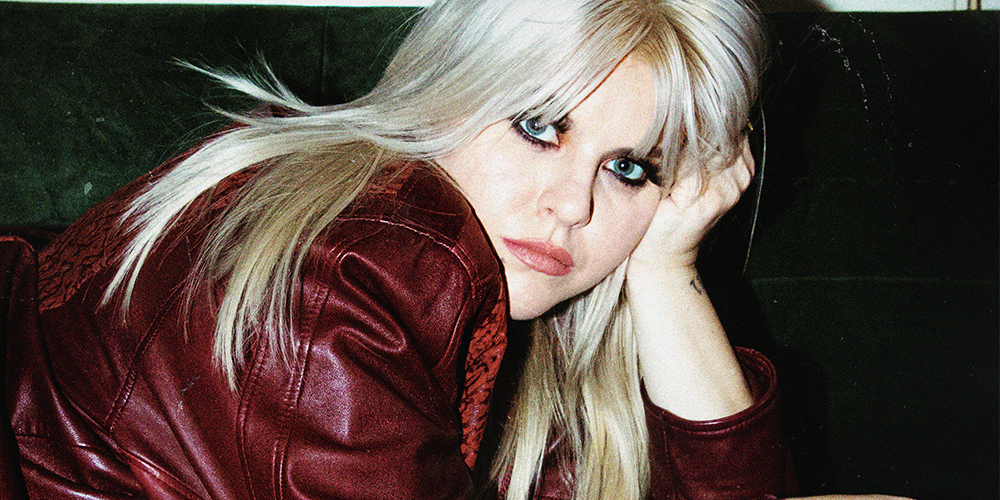 CATTY is an independent artist, singer, songwriter whose music is heavily inspired by pop/rock and her upbringing in rural Wales. She started her career in pop duo Dusky Grey in 2016 before moving to London and becoming a solo artist in 2021.

CATTY‘s music follows the trepidation of life and love as a queer woman, often alluding to how truly awful the whole “love” thing can be. 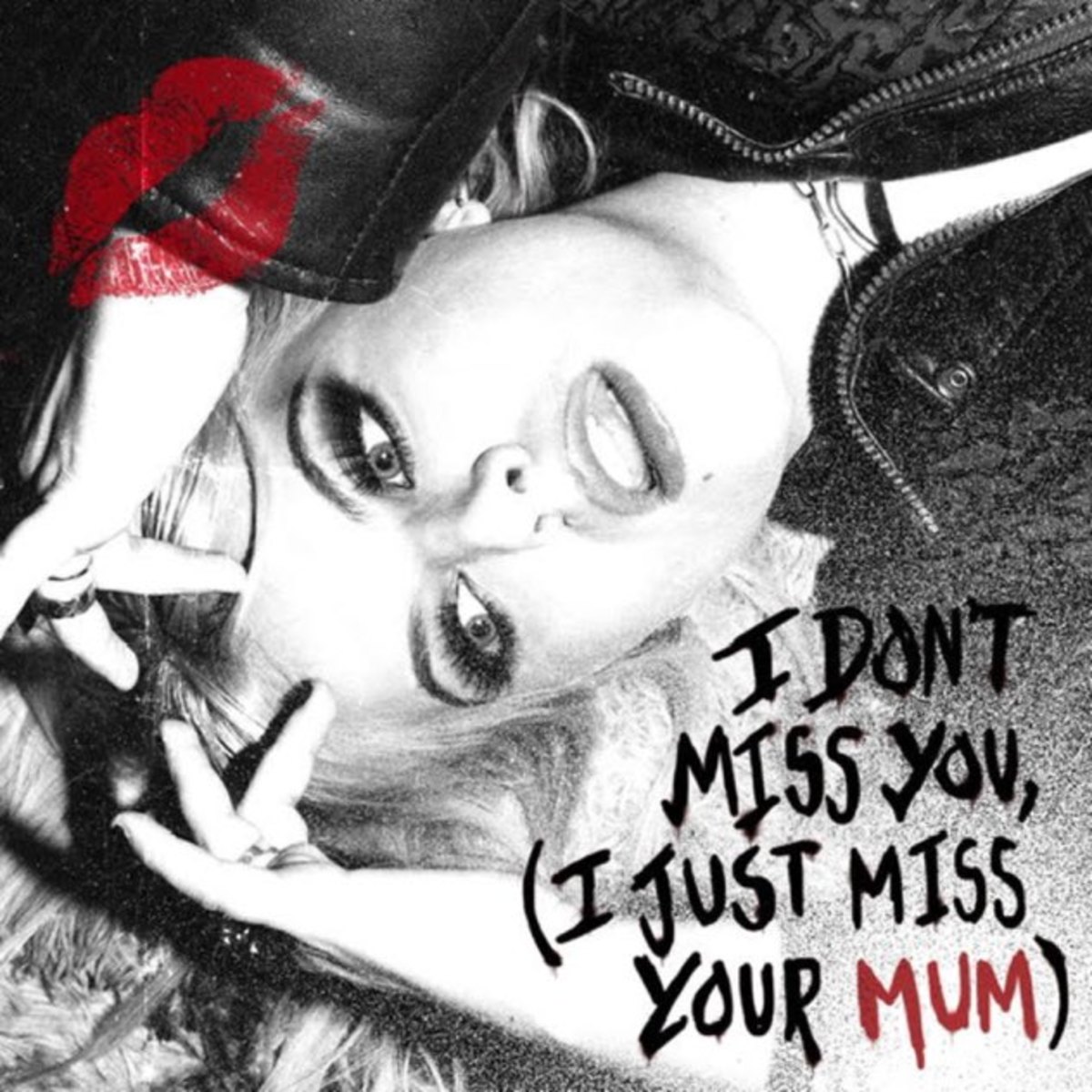 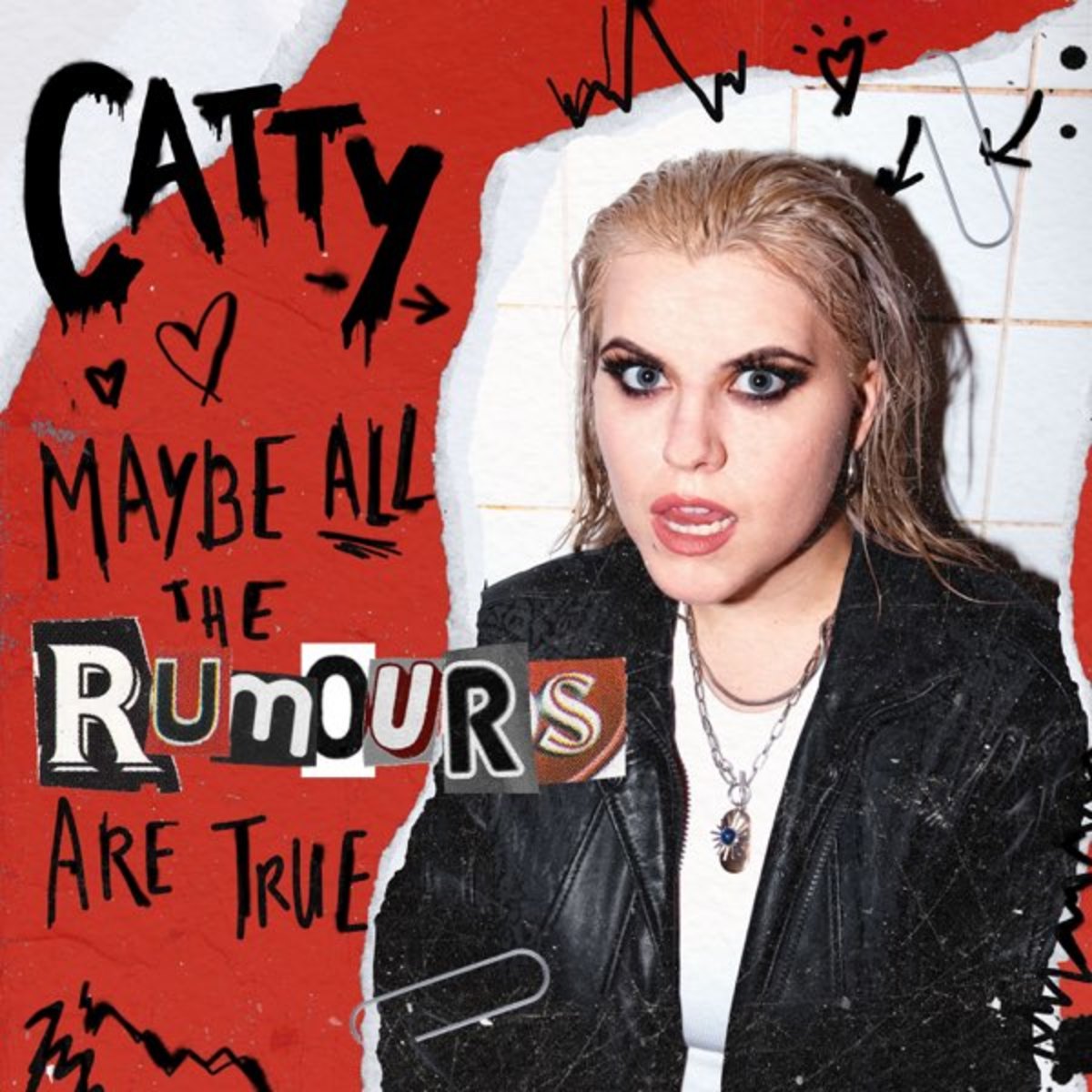 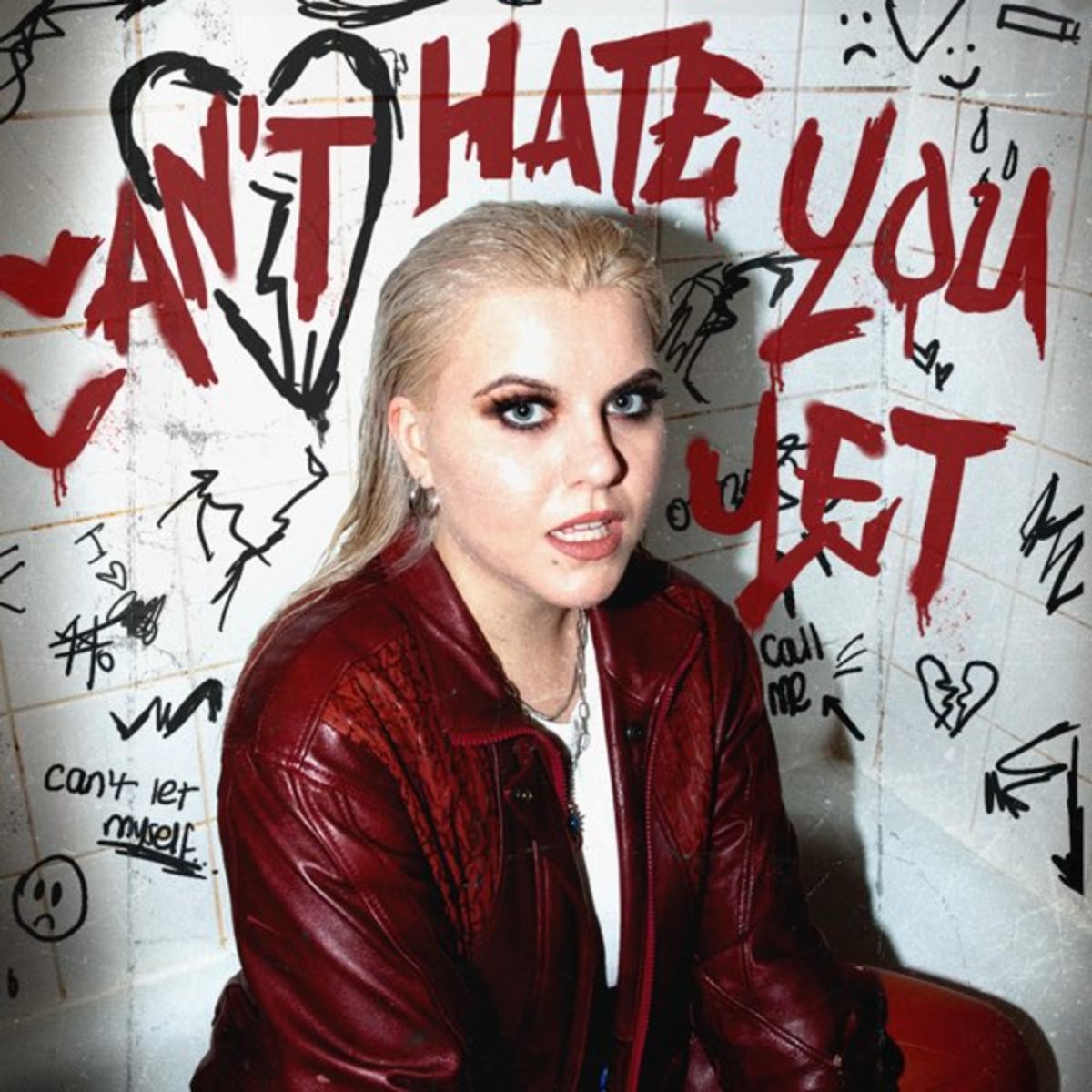 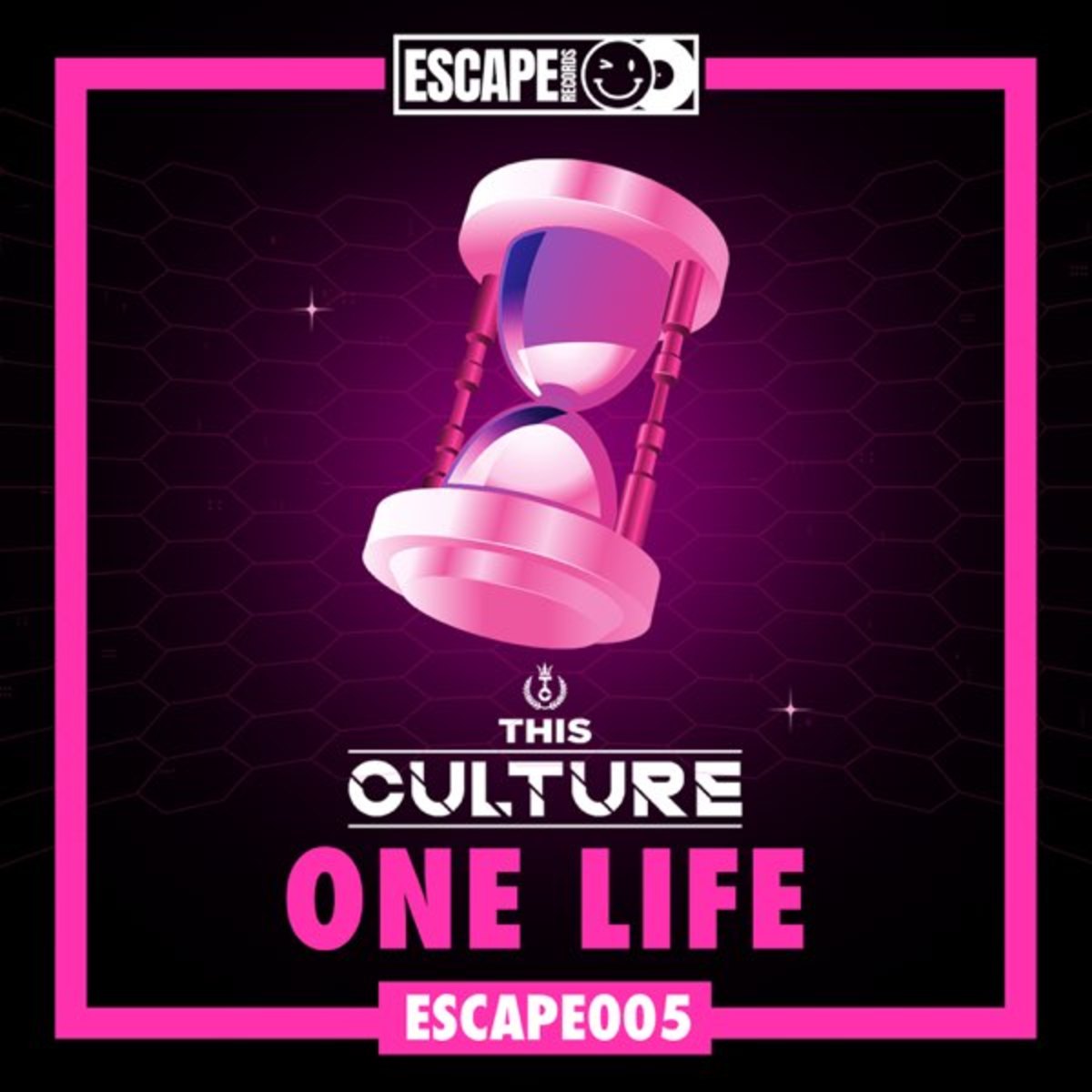 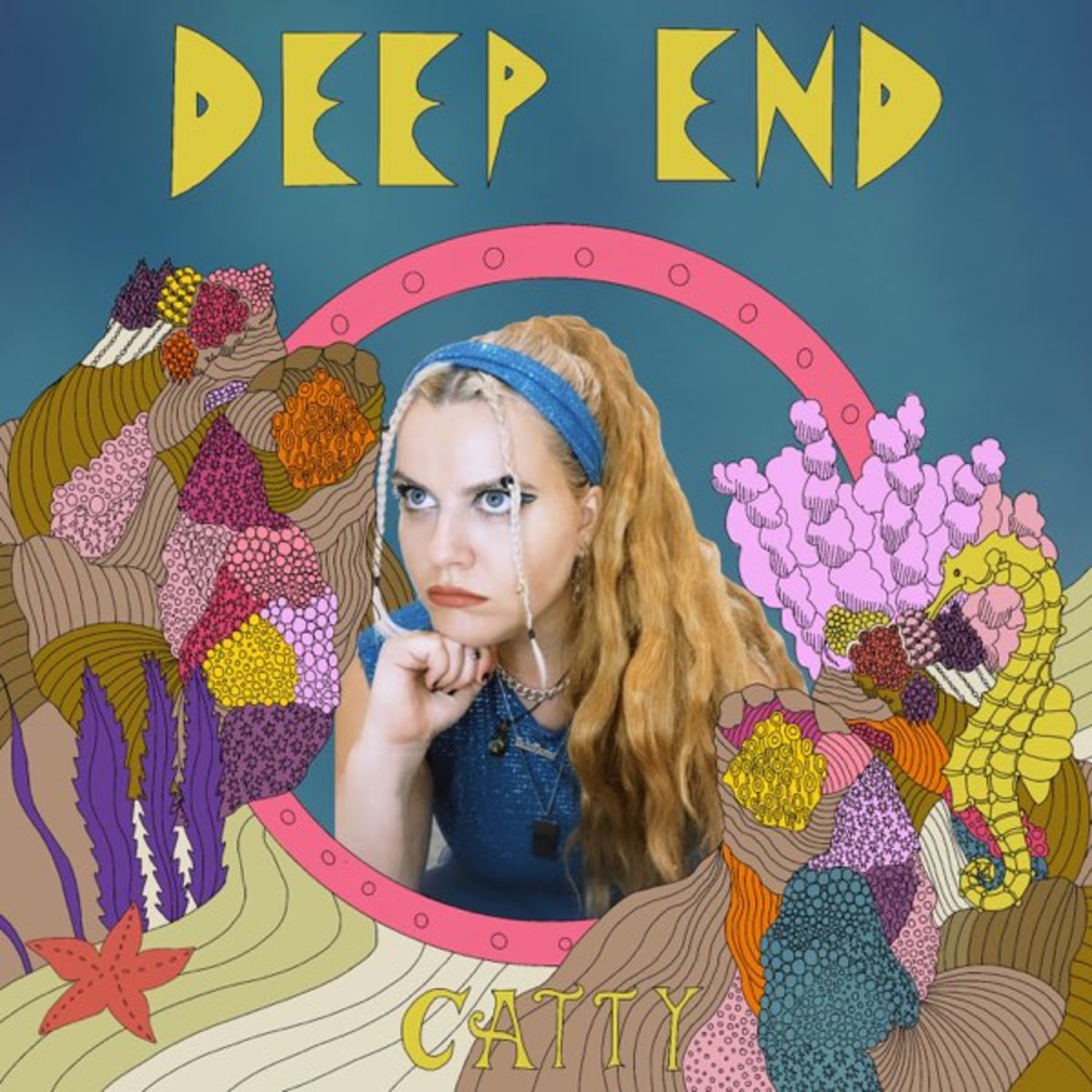 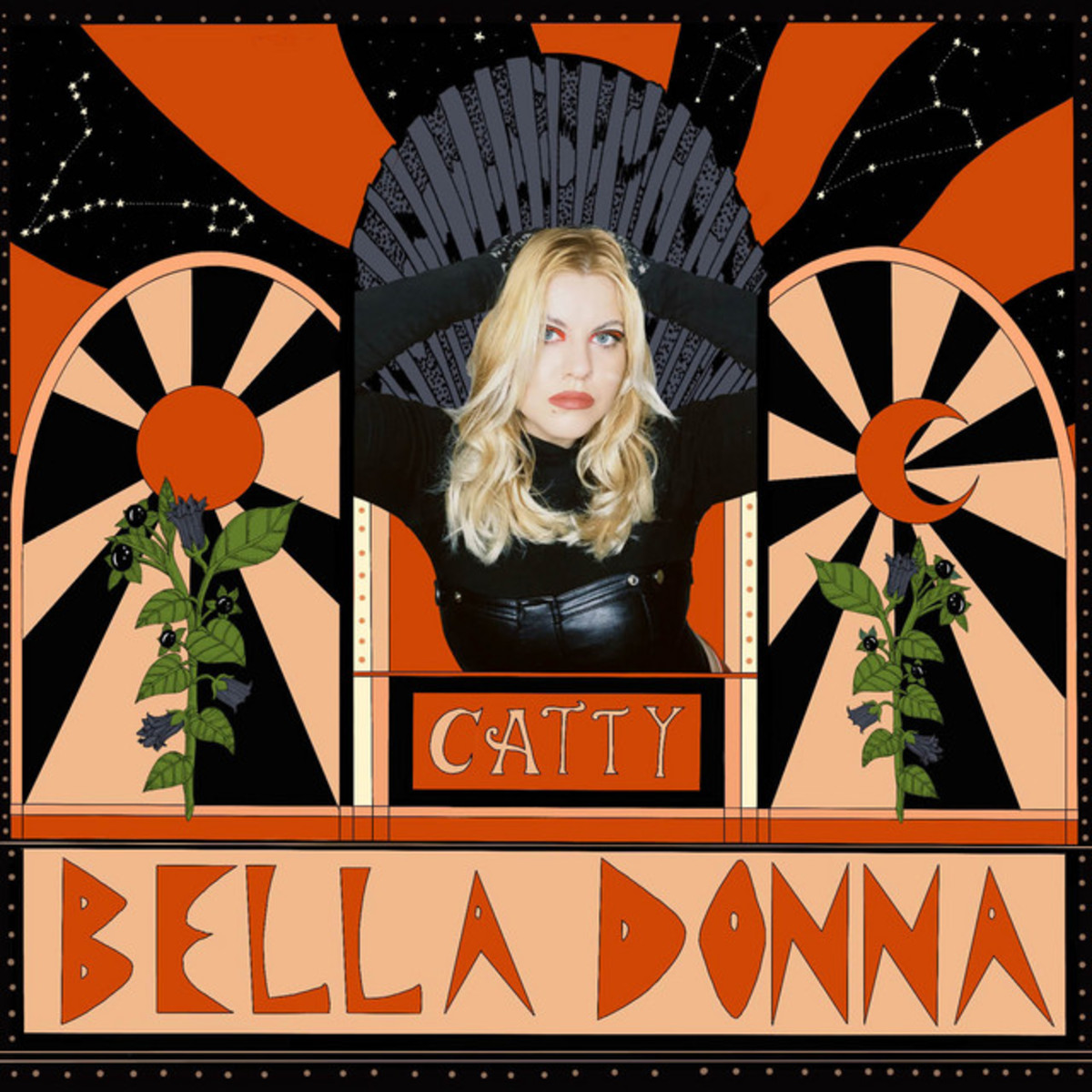 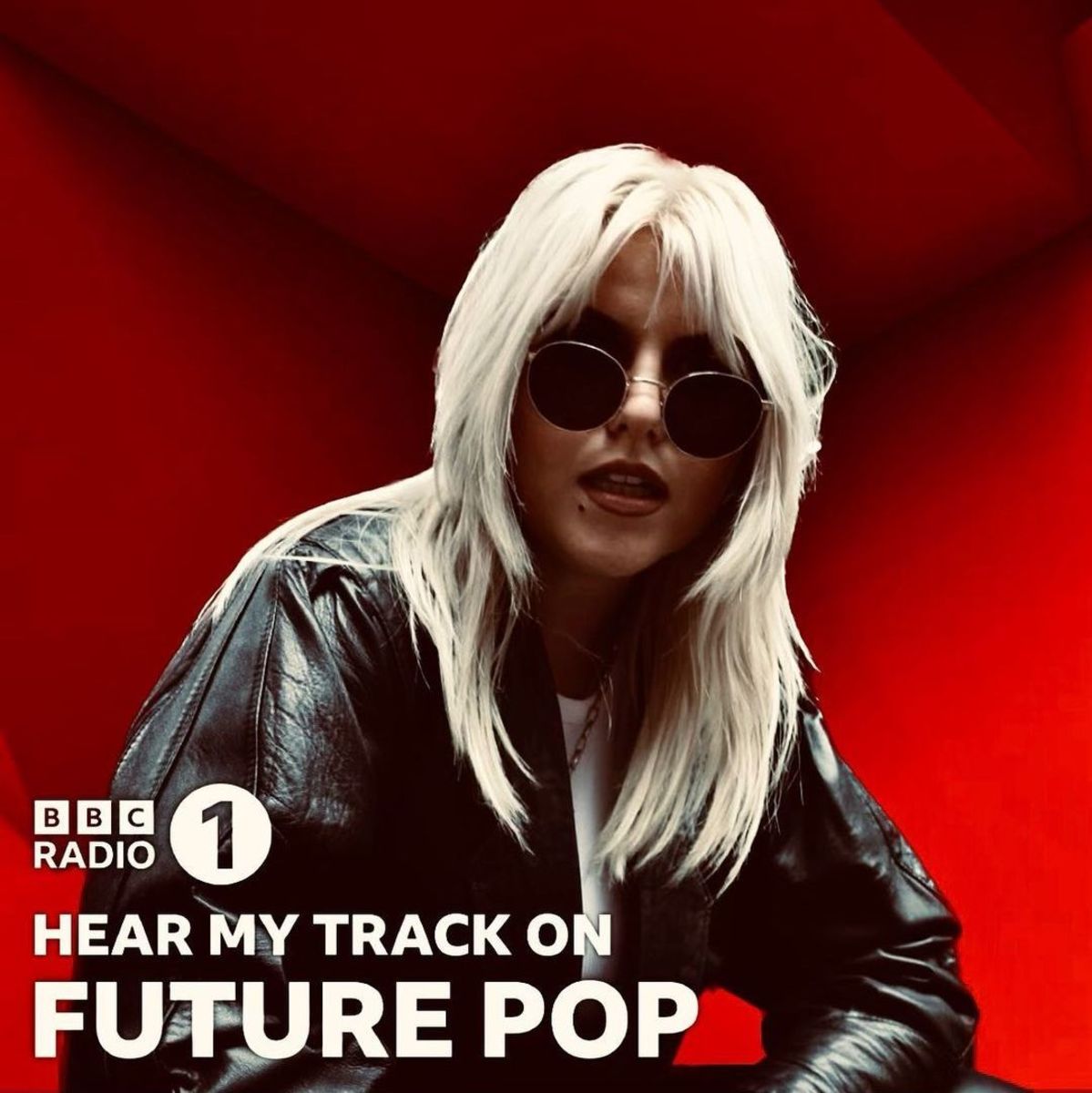