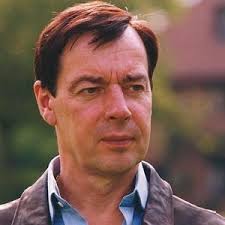 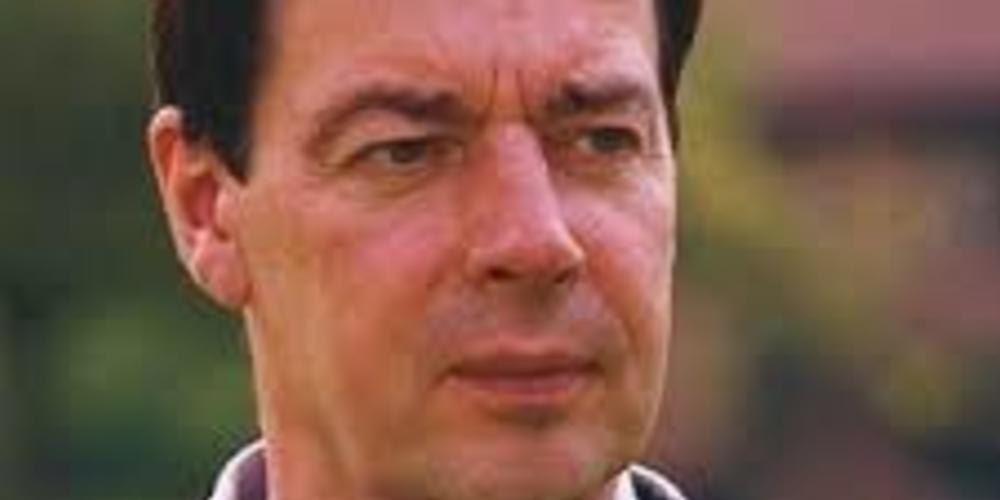 Bob is a music producer, writer, and publisher. He has had several hits including the fast food song, world in union (the rugby world cup anthem) with his latest release by Maria Confait.

Maria Confait – Maria’s first single ‘I see you’ was released in August 2007 reaching no.1 in the download chart.  The album by the same name charted at no.10 in the album charts.

His team includes: Frederick Francis Jernberg (Who wrote ‘More than that’ for the Backstreet Boys), Danny Saxon and Mark Jaimes (Simply Red producers and Mark has just completed the Kylie Tour as her lead guitarist), Ivo Moring (German writer and producer with Pop Idol), Steven Foster (writer and producer and co owner of pop creations), Richard Sully (Film music and co writer with the hit ‘Peace of Mind’ written with Leo Sayer). 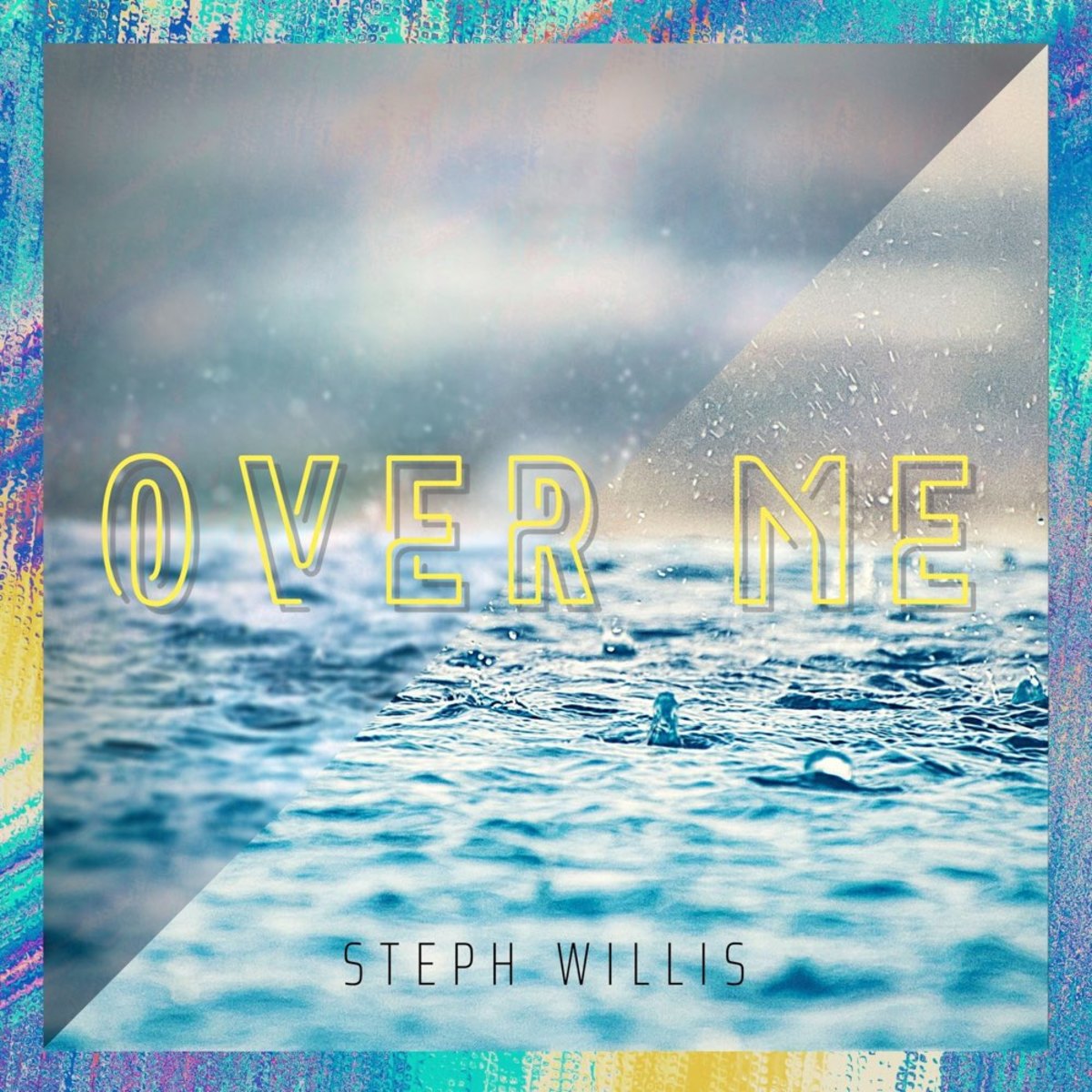 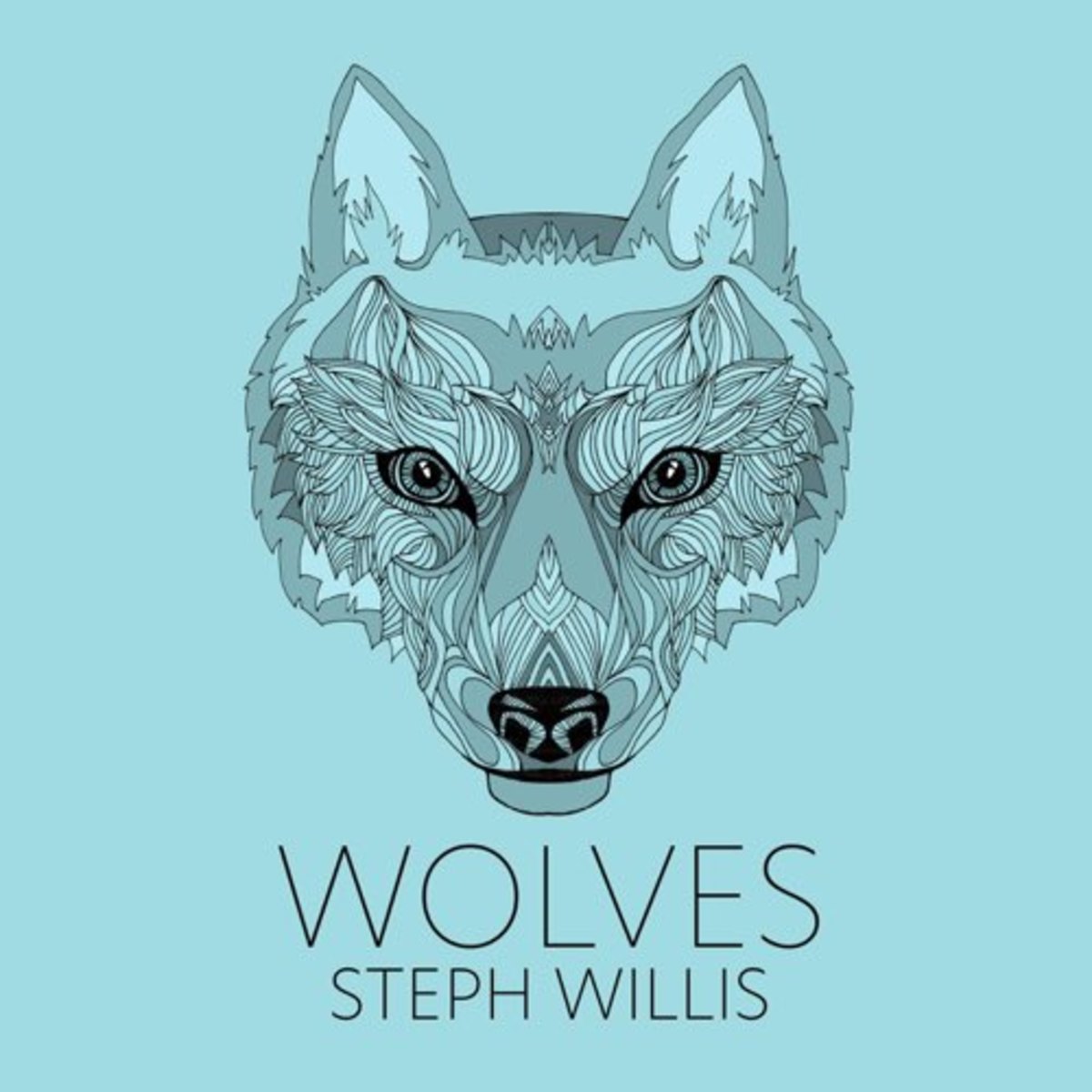 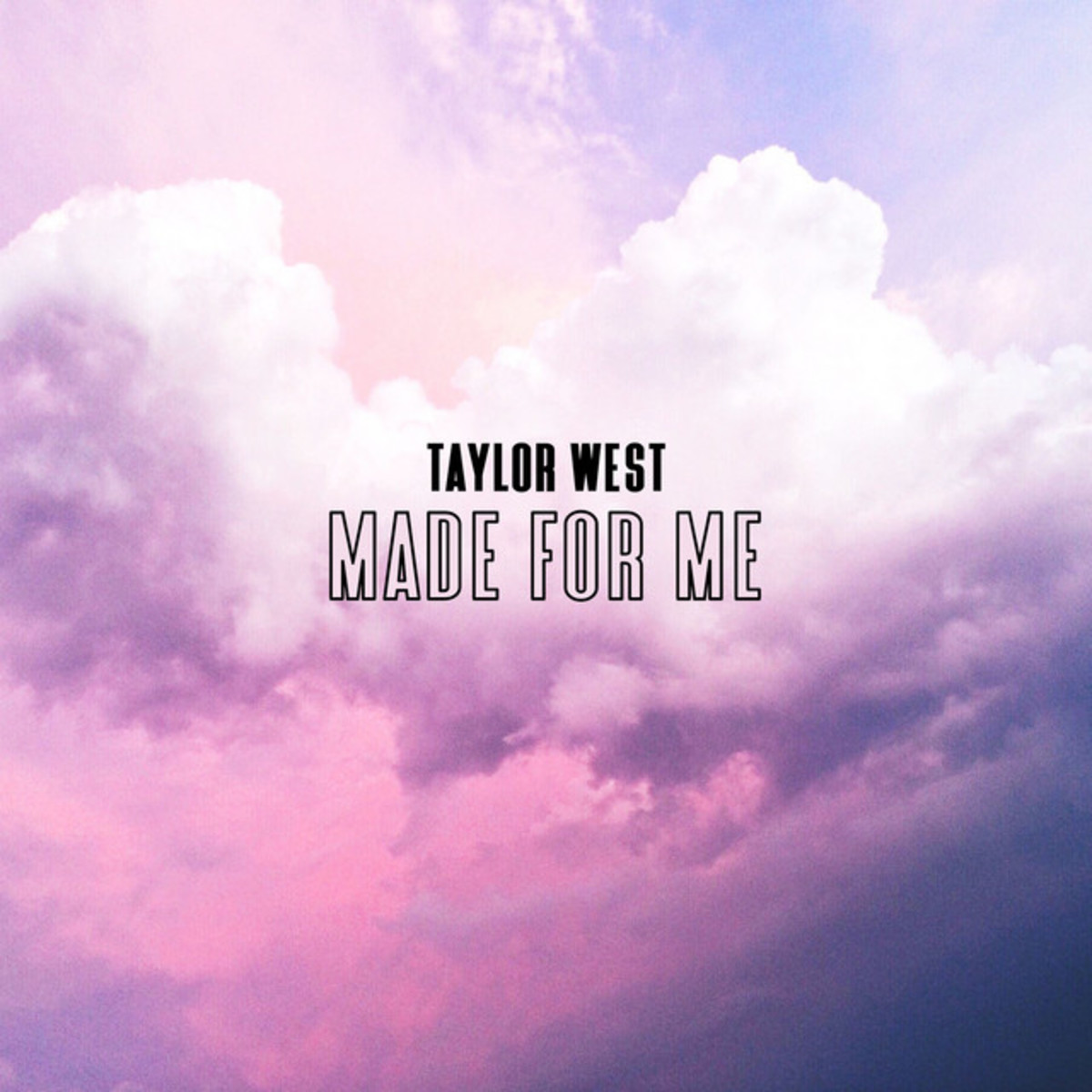