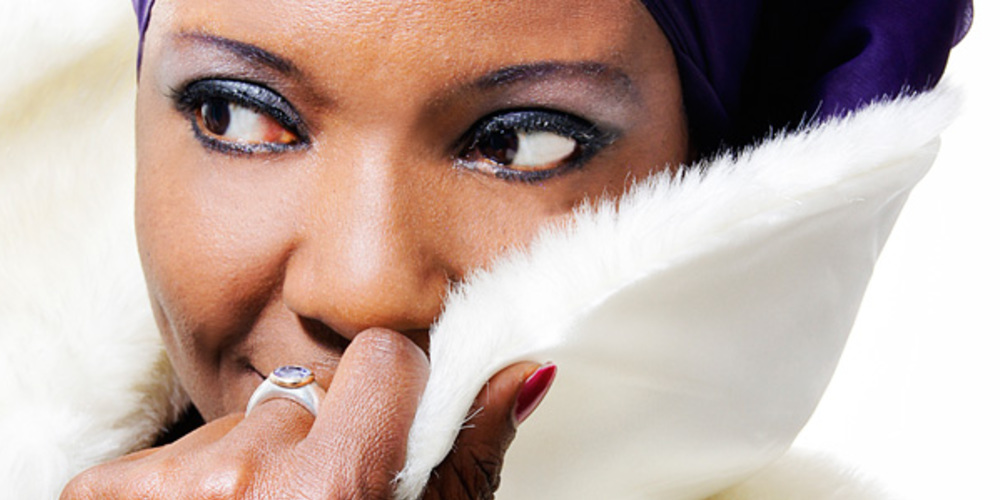 THE HIT: Born and raised in Brixton, South London, award-winning singer/songwriter Angie Brown made her name globally when becoming the vocalist in BIZARRE INC. who were pioneers in the breaking House/Rave music scene of the late 80’s & 90’s. Their 1992 hit ‘I’m Gonna Get You’ went into the UK National Charts at No.17 before settling at No.2. In the U.S the track went to No.1 in the U.S Dance Charts – twice! Overall, it sold over 200,000 copies in the UK, earning it a Silver disc and has sold well over 2million copies worldwide.

'I’m Gonna Get You’ is considered a dance floor classic, played constantly in the clubs, on radio and on countless compilation CDs across the world to this day. Bizarre Inc. co-wrote with Angie for their follow up single, ‘Took My Love’ which also became a U.S Dance Chart No.1. Their third album, ‘Surprise’ (1996) features more of Angies’ co-writing and of course her soon to be legendary House style vocals, which were fast becoming well known and in demand…BEGINNINGS: But lets first rewind…

Angie Brown was born “some time in the 60’s, ok?” to Almatine and Alfred, Jamaican born parents who were a Nurse and a Carpenter respectively. With her brother Leon and sisters Erica and Jereline, she enjoyed a very happy childhood in Brixton. Sensing rising tensions in Brixton, her parents moved the family a little further South East, to Penge, before the horrors of the Brixton riots finally broke. In Penge, family life continued happily and Angie received a great boost to her performing confidence when she won a singing competition whilst on holiday at Butlins in Skegness! Angie went on to train at St.Catherines Drama School in Guildford, Surrey, before working for a short time in Catering all over the City of London and West End. Also, more importantly, she was regularly attending Singers nights in London and performing at various showcases around town, most memorably at The Spot, The Back Bar and at the Original Songwriters at The 10 Rooms.

Angie had started singing tuition with top vocal coach Annette Batam (Netty) who is still her great friend and teacher.EARLY SUCCESS: By 1992, Angie Brown had already made her mark in the recording world of Rock/Post Punk with some excellent work in several bands of the time. She joined THE DIRTY STRANGERS (with RONNIE WOOD & KEITH RICHARDS) in the late 80’s; their albums ‘Dirty Strangers’ and ‘Diamonds’ feature Angies’ vocals on tracks including ‘Bathing Belles’ which saw them all shoot a crazy video on Hastings pier and another in Ronnie Woods’ house, both of which you can find on YouTube!
Angie then joined THE DOVES for a time; their album ‘Affinity’ features Angie, most notably on rock ballad ‘Beaten Up In Love Again’ and duet ‘Eyes Like Mary’. The Doves split and became RAMONA 55, which led to singles with Angie ‘Touch’, ‘More Than I Love You’ and the beautiful yet powerful ‘Black Rose’ from their album ‘An Album I Only Thought I Could Dream Of’ (Discrete Records).
It was during her time with this band that Angie went for a recording session for Bizarre Inc. and the rest is history!ANGIE BROWN LIVE! After the huge success of ‘I’m Gonna Get You’, Angie became one of the most sought after voices in the UK recording industry, both as a top session singer/songwriter and as a formidable live performer.

Now the mid 1990’s, the dance/club culture was in full swing and Angie had become the much loved dancing queen! She quickly became the favourite live act at the emerging super clubs like BCM Majorca, the whole Ibizia scene, the various European resorts of Club 18–30’s holidays (for over 10 years!) huge rave events for Fantazia, the UK Butlins resorts and the countless regional clubs all over the UK and Europe. Angie even found herself singing with fellow diva SYBILL at the King of Moroccos’ birthday party at his Morroccan Palace! In 1996, Angie & Sybill won Best Live Act at the Club Awards…but when not onstage, Angie was in even greater demand thru the 90’s to the present day, to record with other artistes. 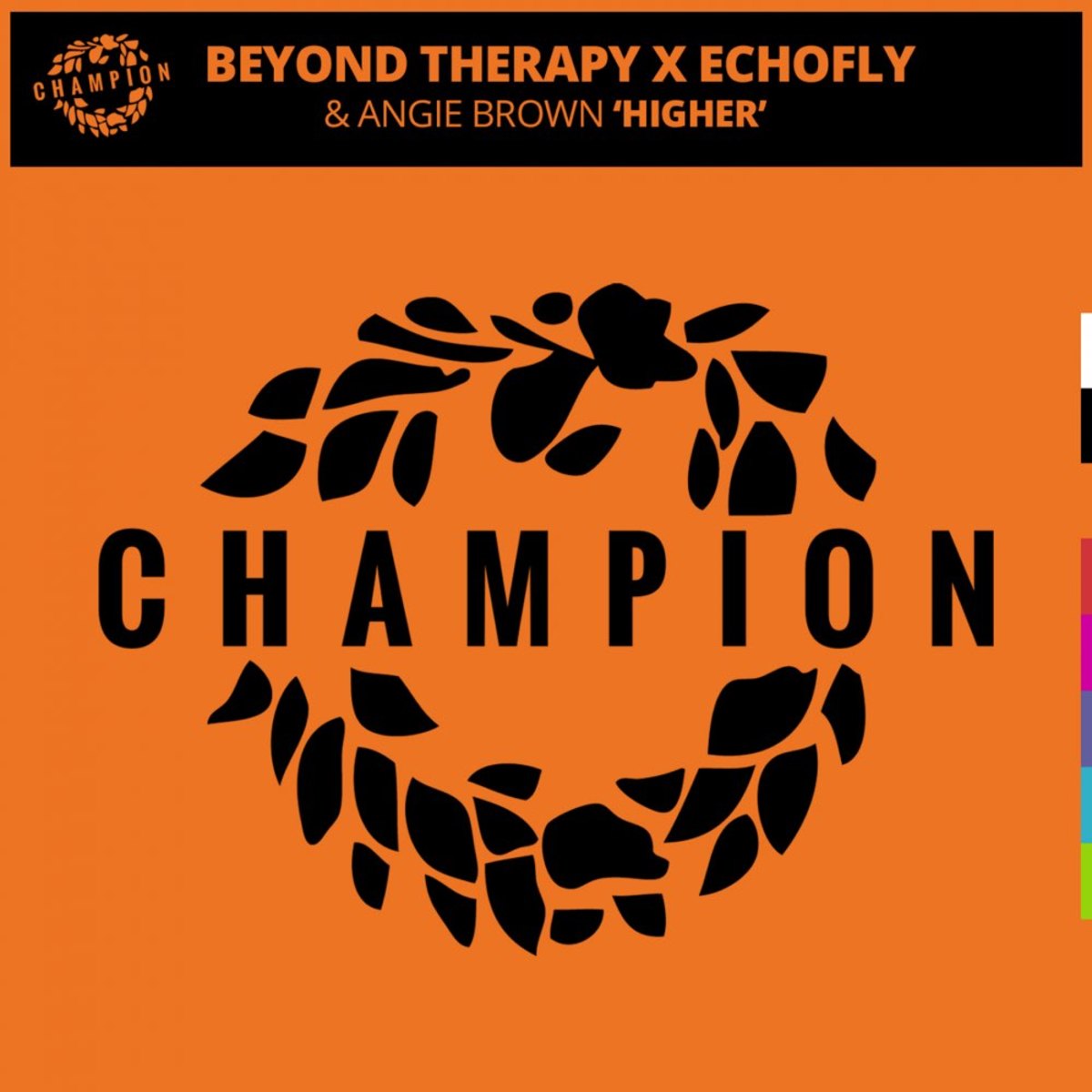 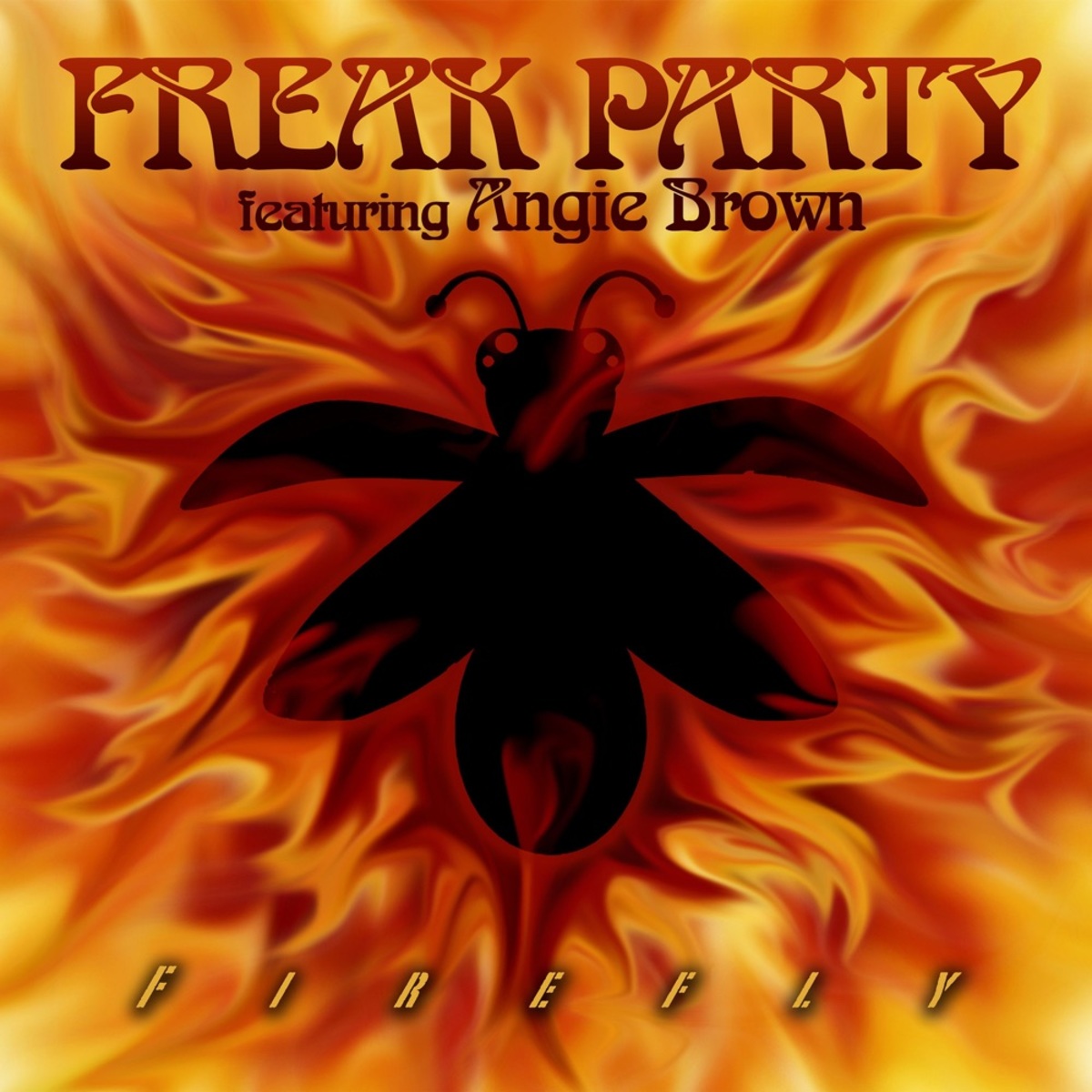