Over some 30 years entrenched in the art of music, Robert has released ten albums of his own projects, participated in many as a sideman and has performed in 40 countries. His current priorities include his trio Epiphany 3 with guest dancer Masumi Endo, solo performance - including his fascination with one-handed works, which led to his first solo album and the 2013 Leftitude festival he created. His latest album ‘The Rainbow Mountain/Can We Care’ is his 10th and first live solo one. This was recorded at the Jazz Cafe (London) in a performance sharing the bill with Vijay Iyer. It is a continuous improvisation - finished off with the song - hence the double title. The new electronic/song ensemble True Think is another manifestation of his multi-faceted talent. He also continues to work with French saxophone great Julien Lourau, brilliant US singer Alicia Olatuja, UK giant Courtney Pine CBE, Cuban violinist legend Omar Puente, vibes master Orphy Robinson and in duos with Shirley Smart and Jason Rebello. Robert has also published poetry books.

His most recent engagement is as Musical Director for a revival/celebration of the BBC programme Jazz 625 - broadcast live from Cheltenham Jazz Festival. Robert led the house band, featuring special guests incl. Gregory Porter or Joshua Redman and Charlie Watts. The show received the Broadcast Award for best musical programme in 2020.

The most recent commissions include a piano solo piece for the London Sinfonietta (premiered in November 2020) and a short piece for his trio Epiphany 3 – “Good Trouble. Necessary Trouble”, a tribute to the American politician and civil rights leader John Lewis, recorded live at Turner Sims, Southampton. Further commissions will be premiered in 2021.

He is now a Jazz Piano Professor at Guildhall School of Music and Drama, and Jazz, Improvisation, Composition at LPMAM. Robert Mitchell sits on the Ivors Panels: Equality, Diversity and Inclusion Steering Committee, Jazz and is Chair of the Educational Publishing Steering Committee. He is also member of the Black Lives in Music (Task Force) and the Guildhall School of Music and Drama EDI Committee.

Working with longtime U.S. arts consulting and management organization, Outward Visions (George Russell, Steve Reich, John Zorn, Art Ensemble of Chicago, World Sax-ophone Quartet). As his reputation has consistently grown as one of the UK’s most seri-ous and respected composer/pianists, Robert Mitchell is ideally suited to be a powerful force in the newest developments of both the music and its business environment.

“I wish to encapsulate the feeling of endless upward progress - to remove the apparent divisions between inspiration, notation, deployment, and performance. And to appeal to the idea that there is no limit to the amount of beauty we can reveal in the universe” RM 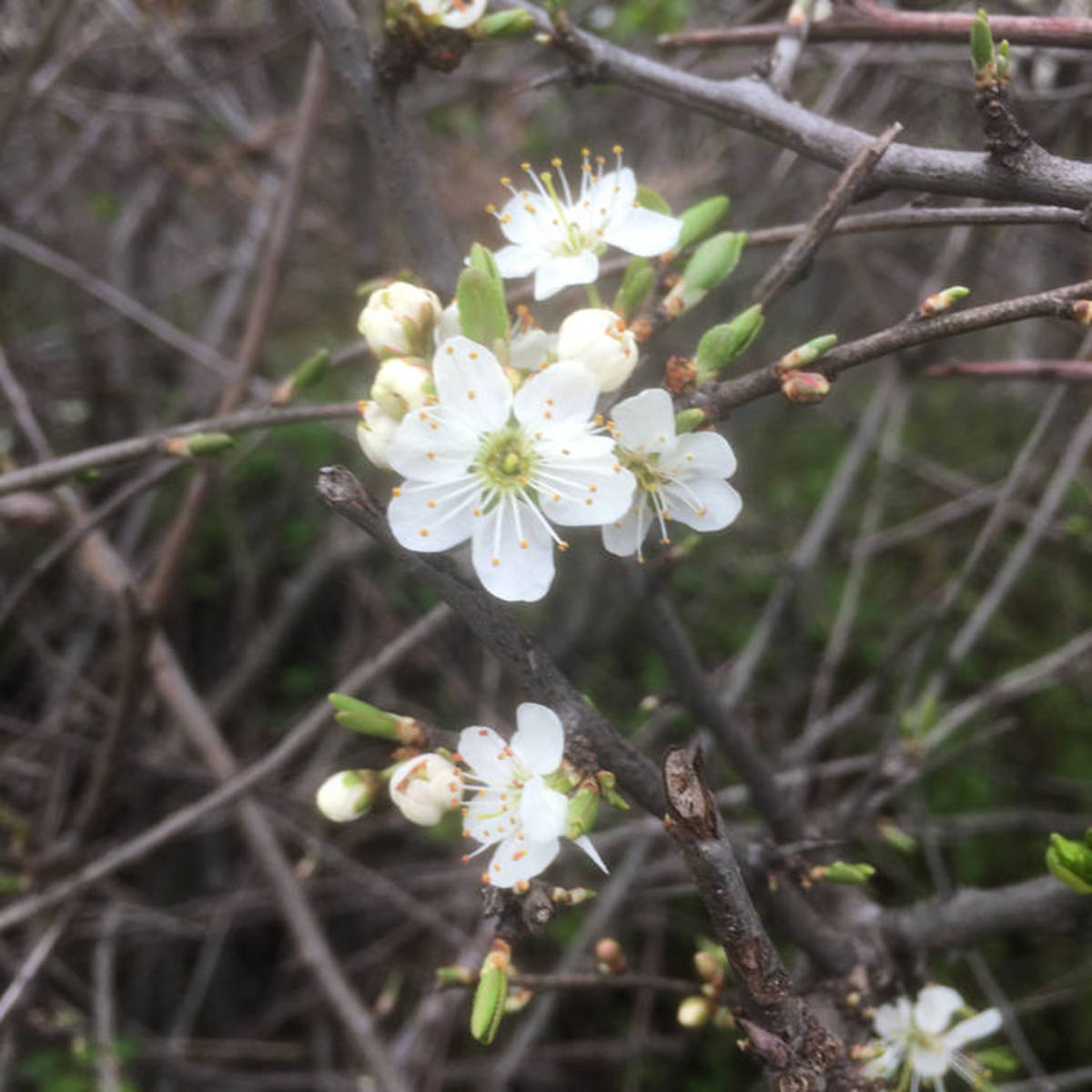 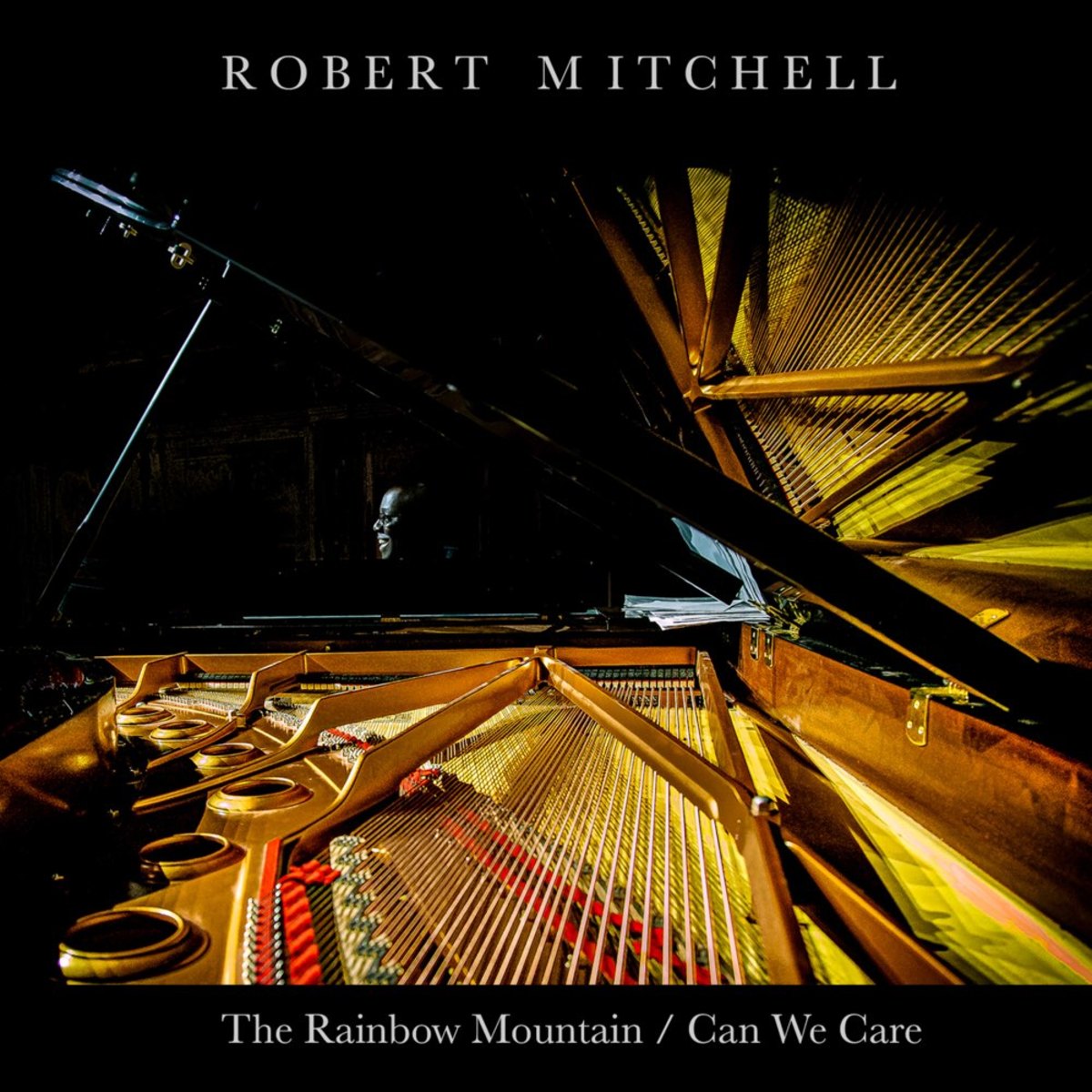 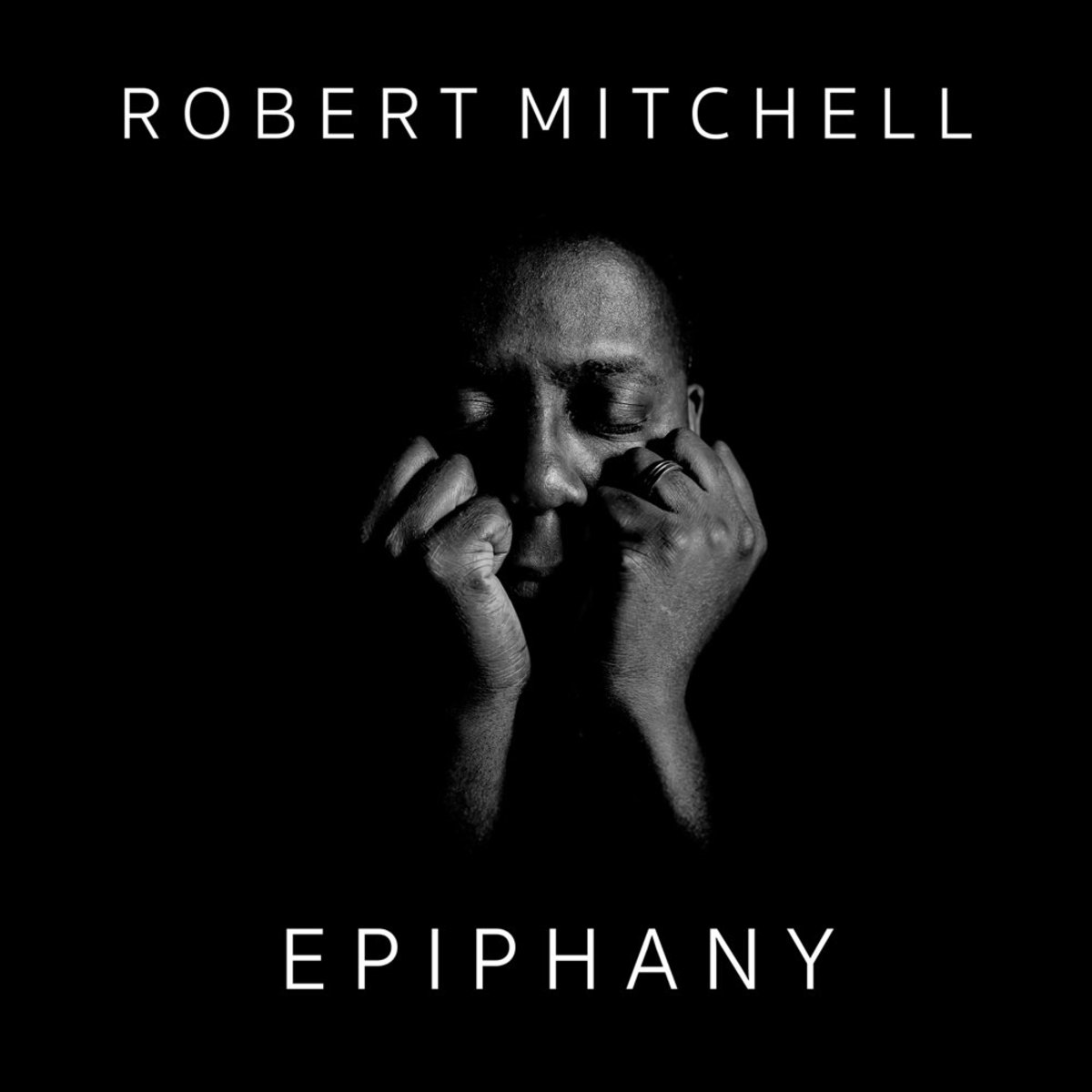 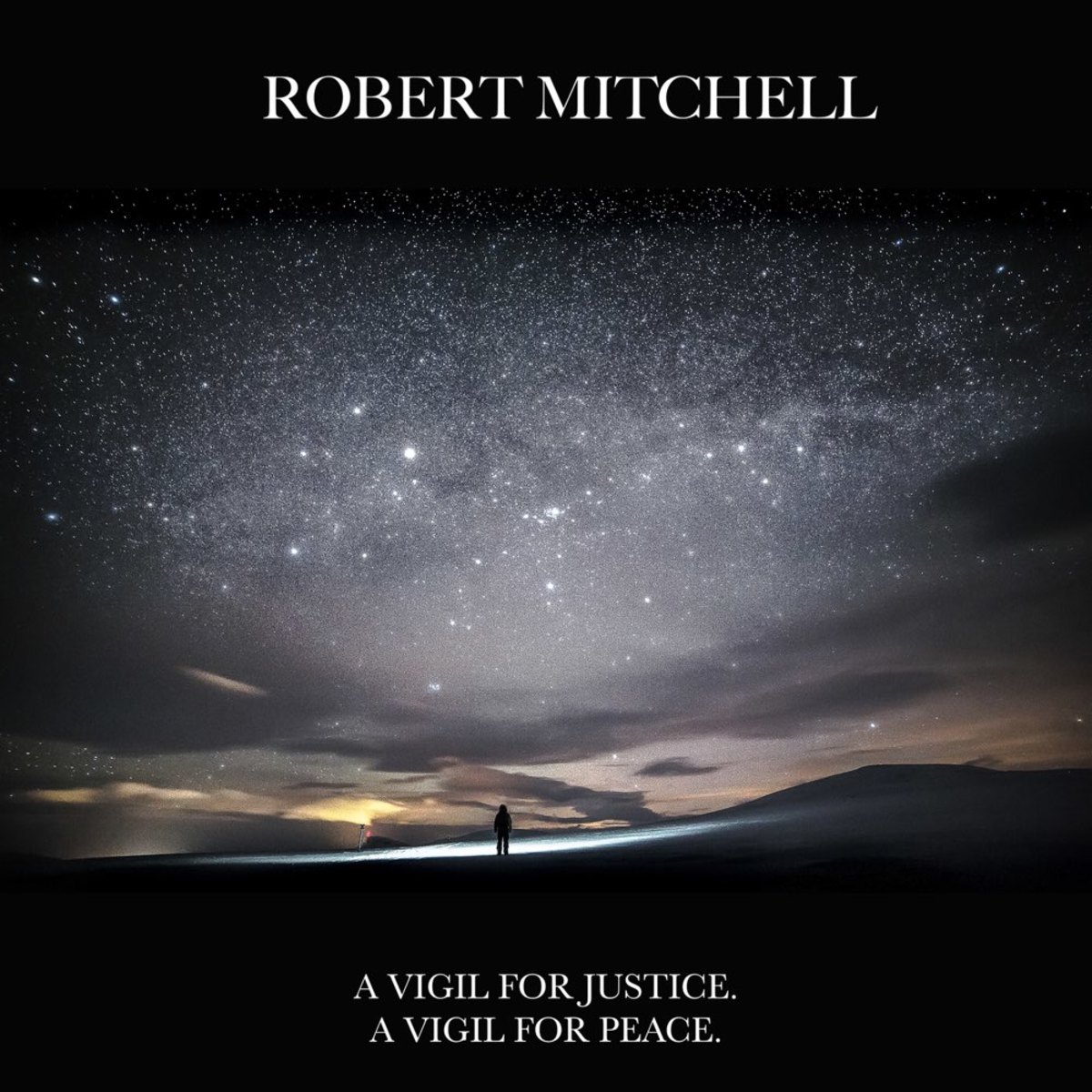 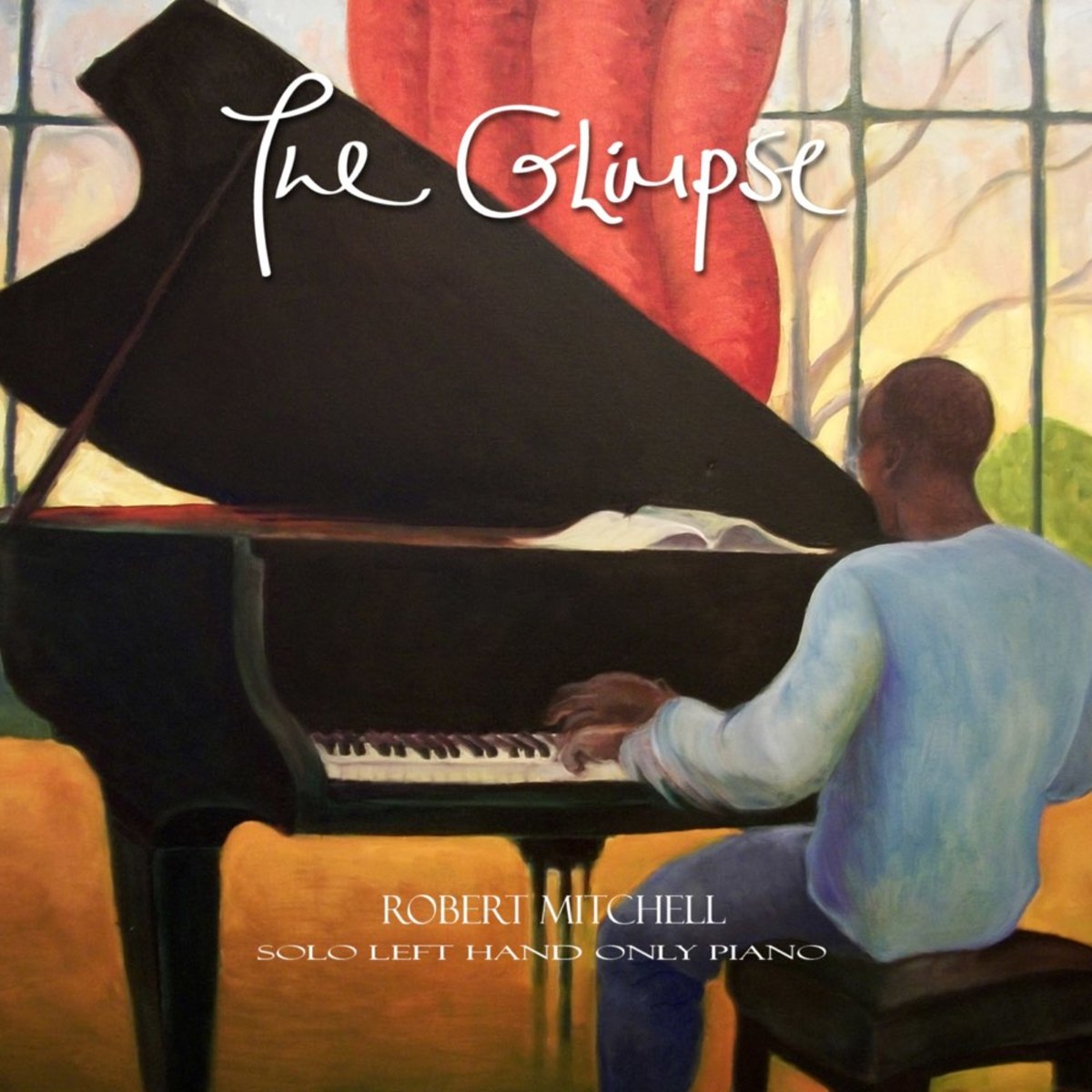 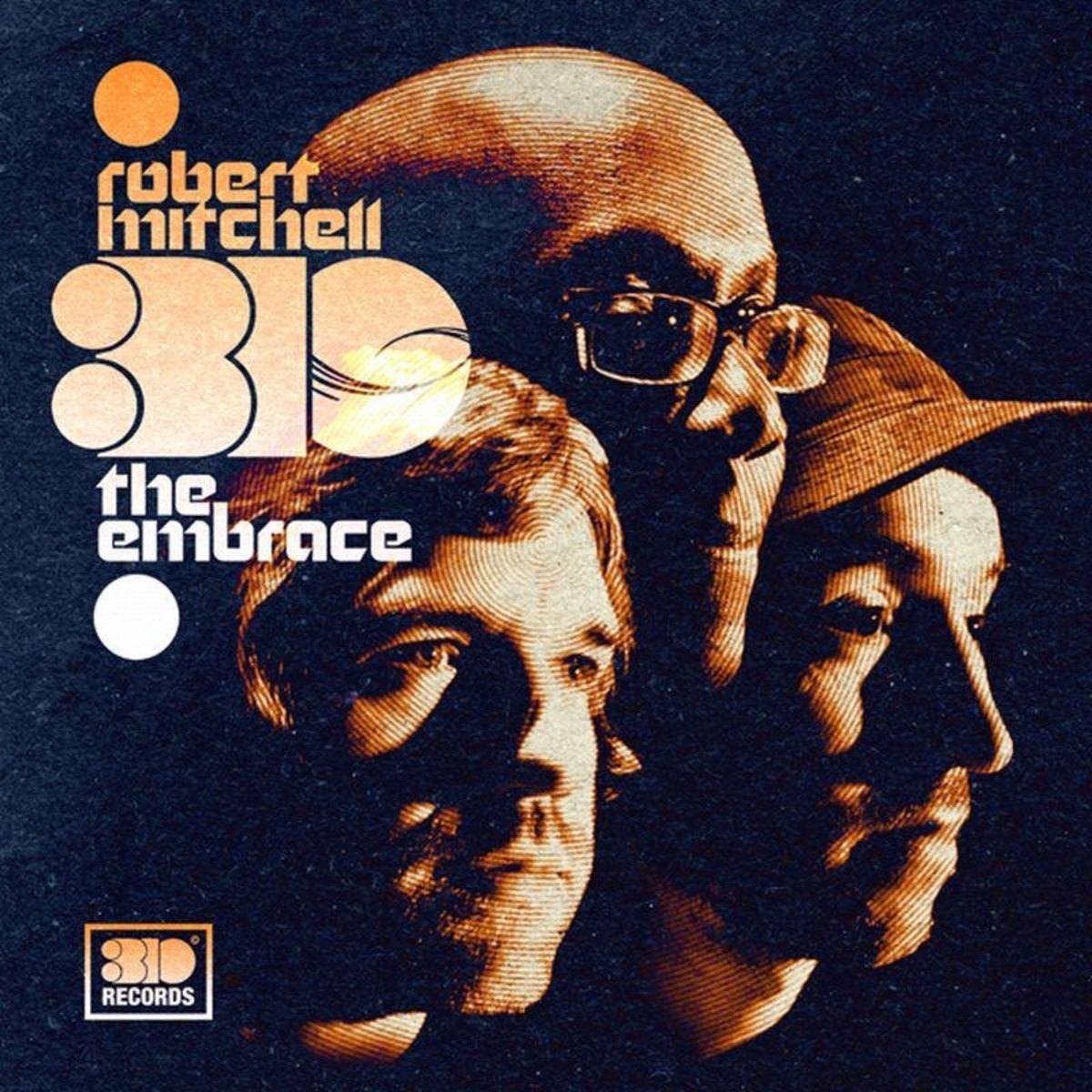 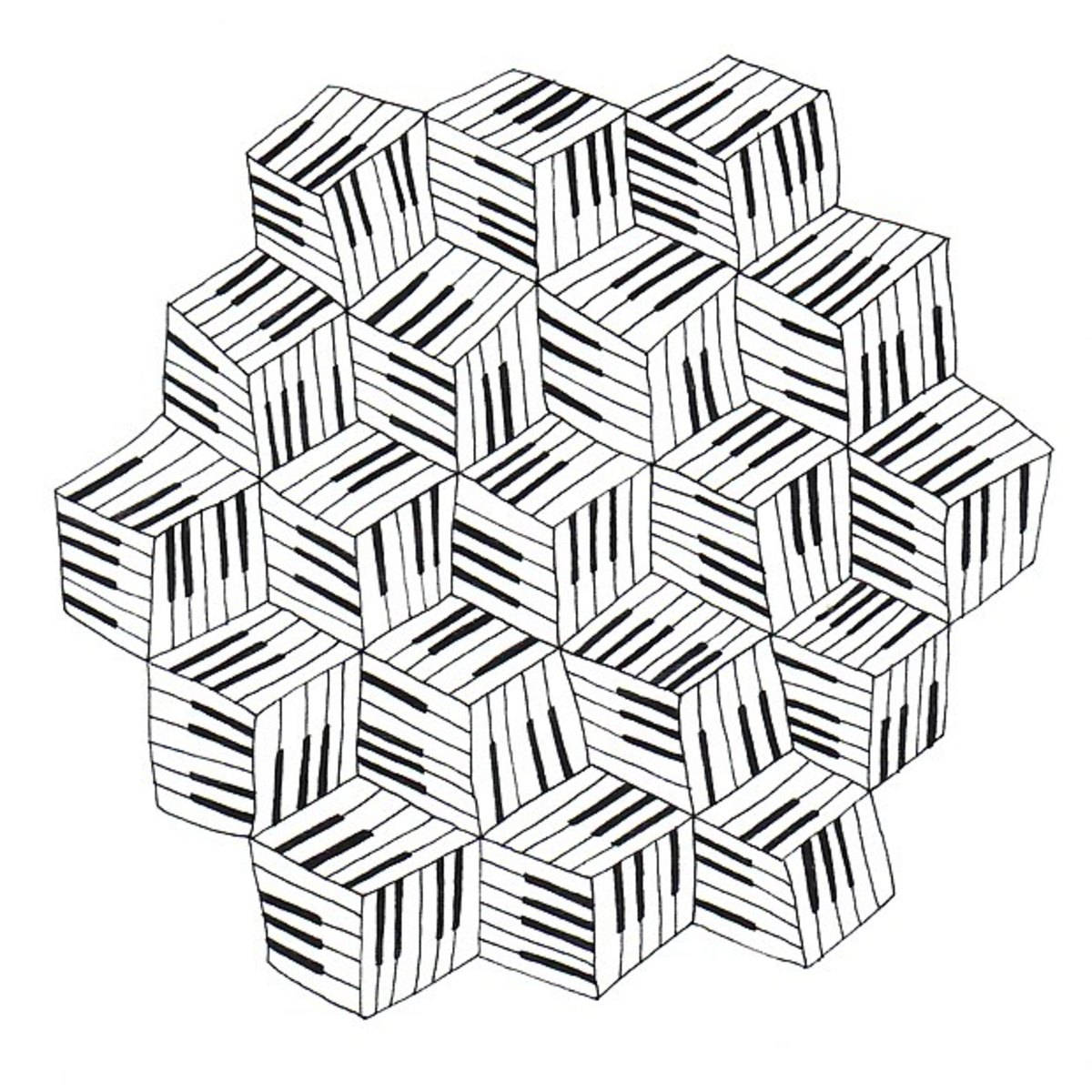 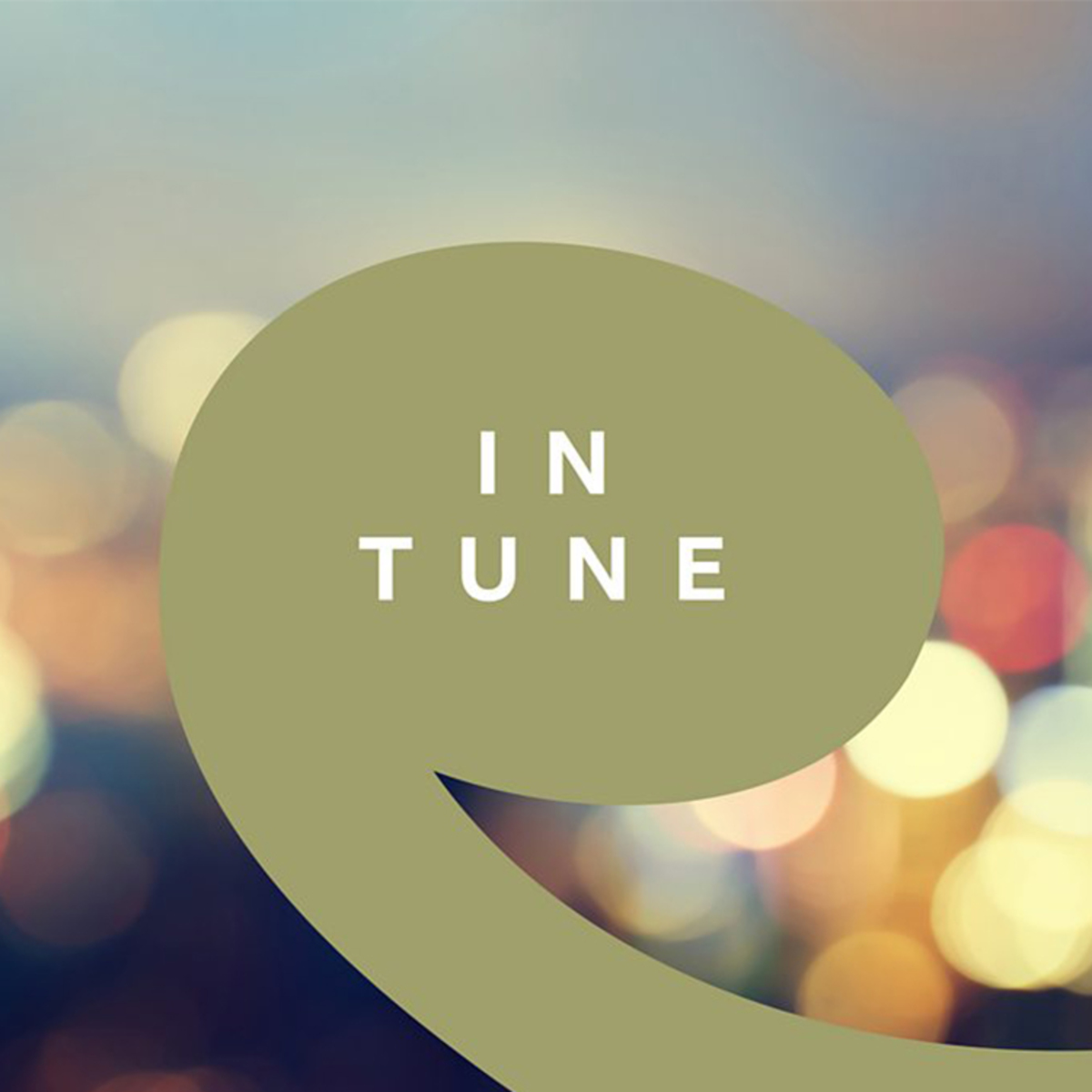 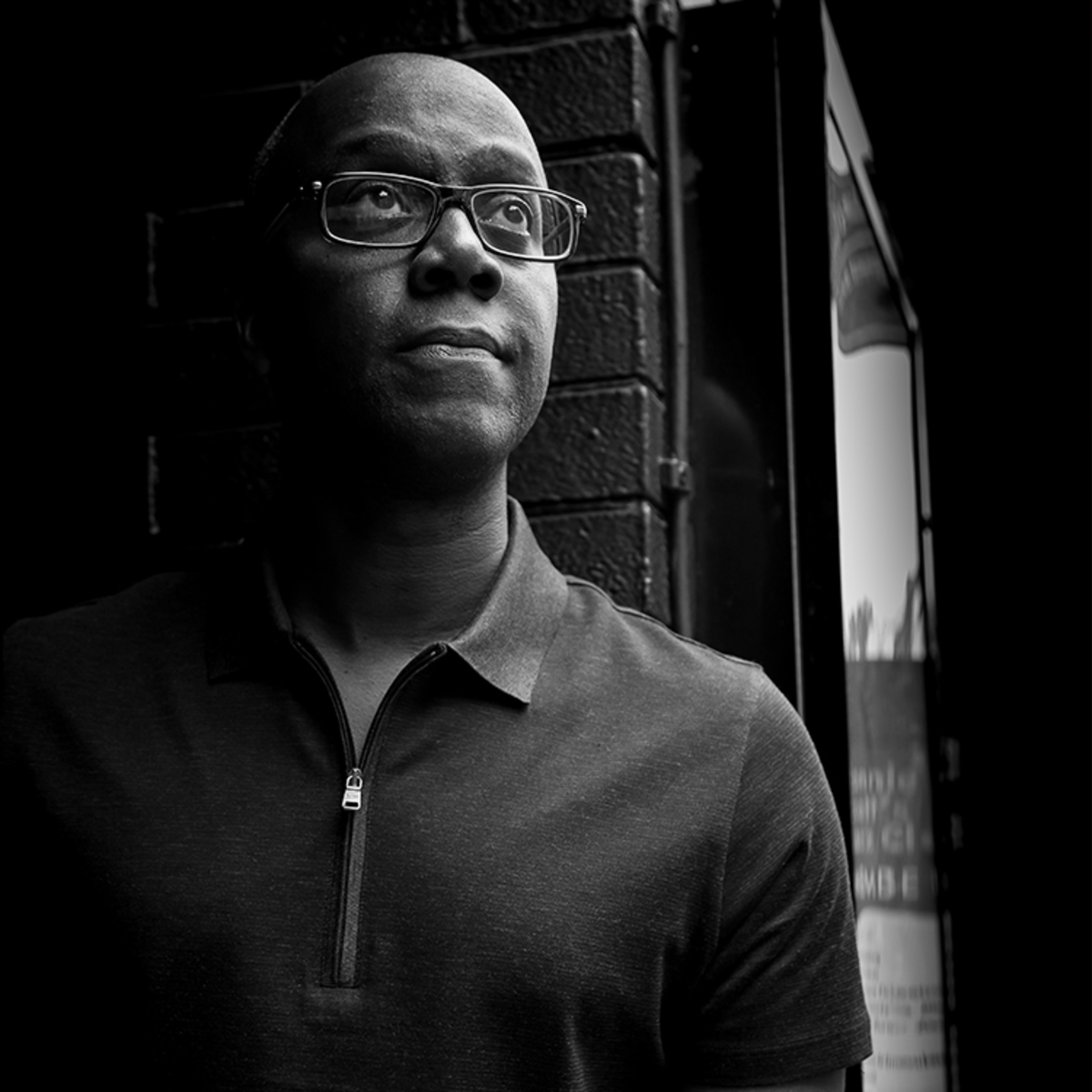