Cutting together malign heaviness with acidic melody then tying into place with the reigns of contagious pop.  Sick Joy’s ‘noise-pop’ blood is dirtied with echoes of Pixies and Nirvana among many others. Although birthed in Newcastle, Sick Joy moved south to Brighton and played their first show to a sold out Patterns with fellow north-to-south Brighton bands Demob Happy and Tigercub. The band kicked off 2018 by headlining and selling out Camden Assembly Rooms as part of ‘Spotlight Showcase’ events and confirmed supports with the likes of Feeder, Tigercub, Honeyblood and appearances at Camden Rocks and 2000 Trees Festivals.

After being awarded the Help Musicians and Pledge Music’s ‘Emerging Artists Fund’, Sick Joy’s debut EP ‘Amateurs’ landed in March 2018, which included the singles ‘Smiling Shame’, ‘Senses’ and ‘Stumbler’. The release coincided with a sold out show at Green Door Store in Brighton which lead to the band signing to X Ray Touring and a full tour announcement in October 2018.

With over 100,000 streams and support from the likes of Radio 1, Kerrang, BBC Introducing, Amazing Radio and Radio X, the band intend to add to an already incredible year with new music in Sept 2018. 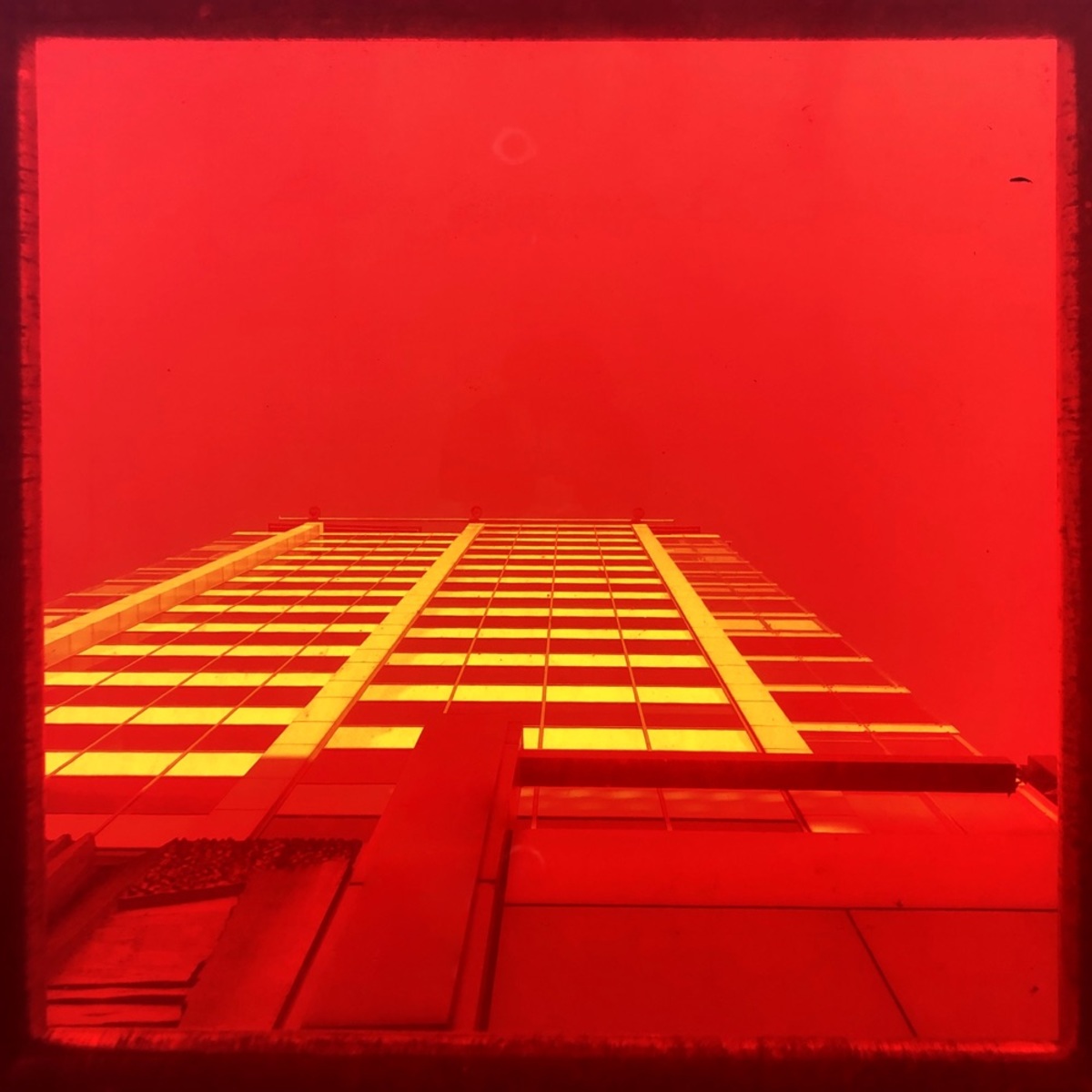 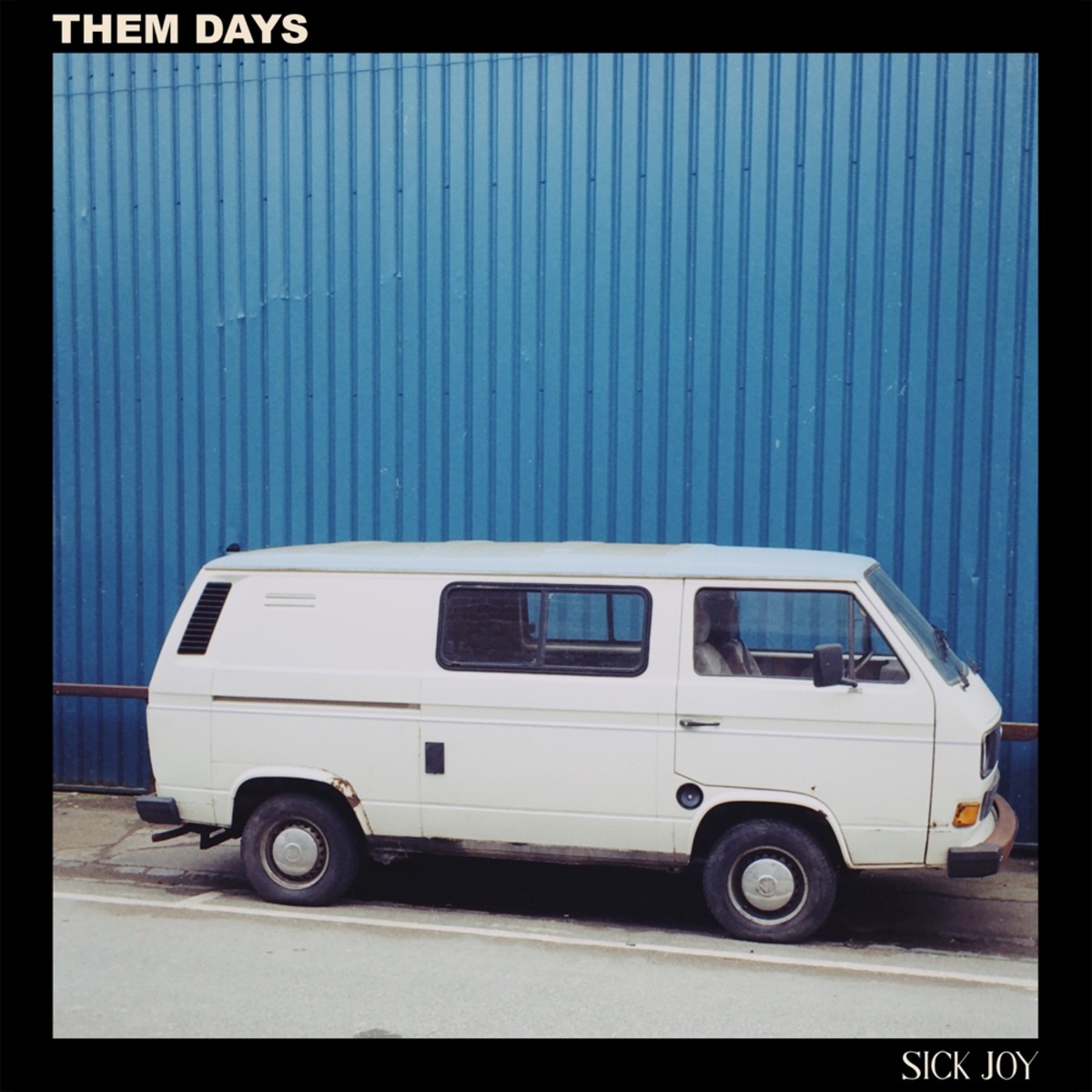 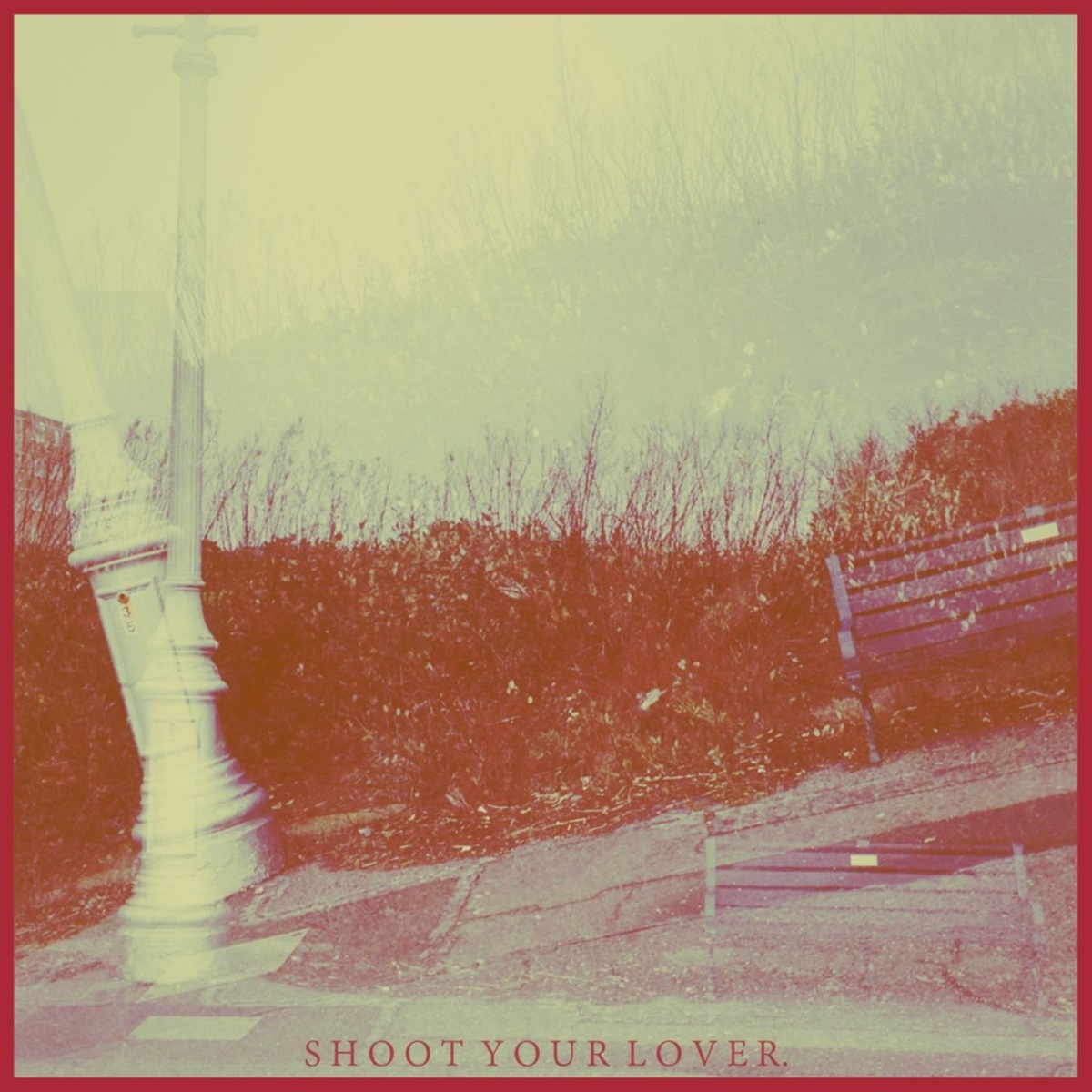 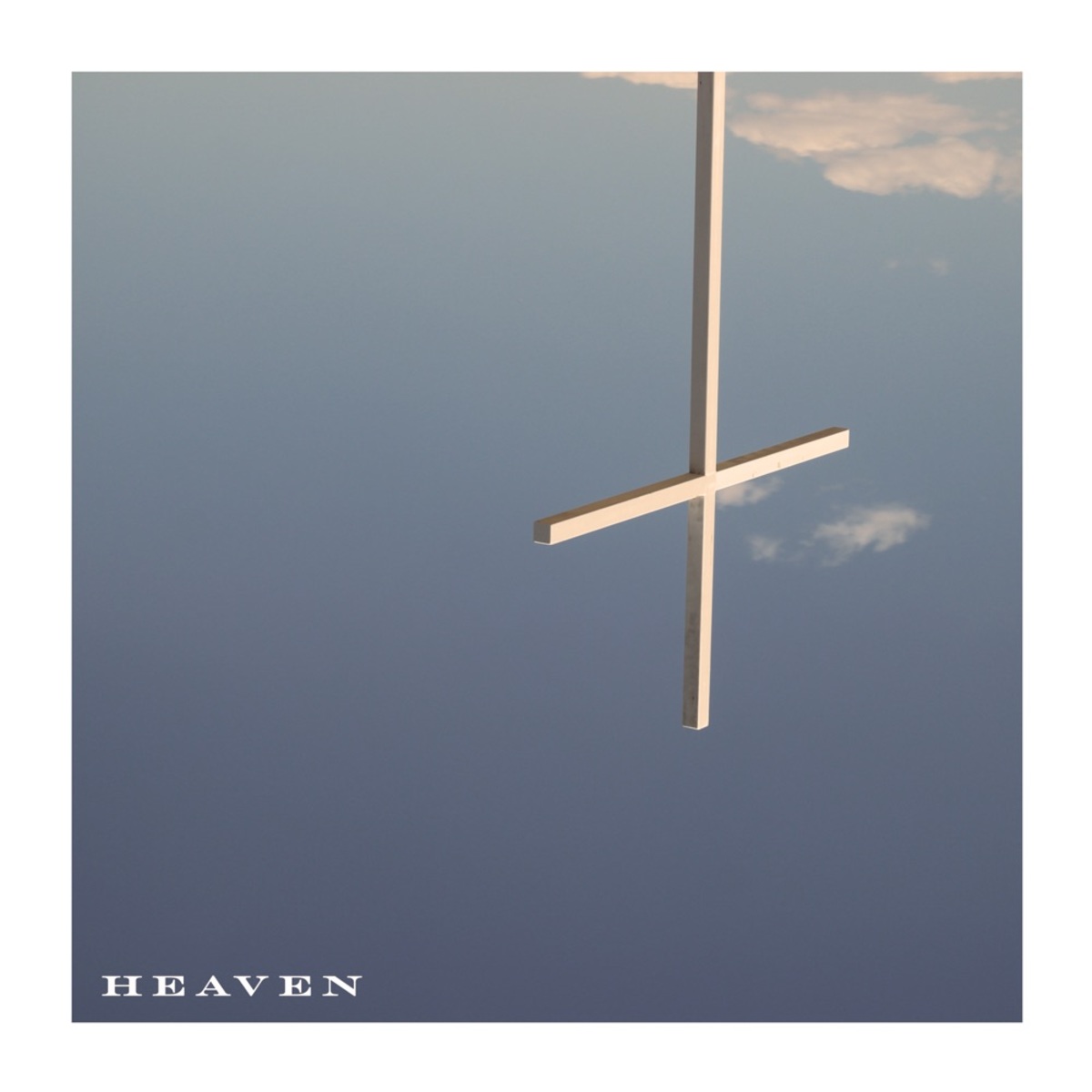 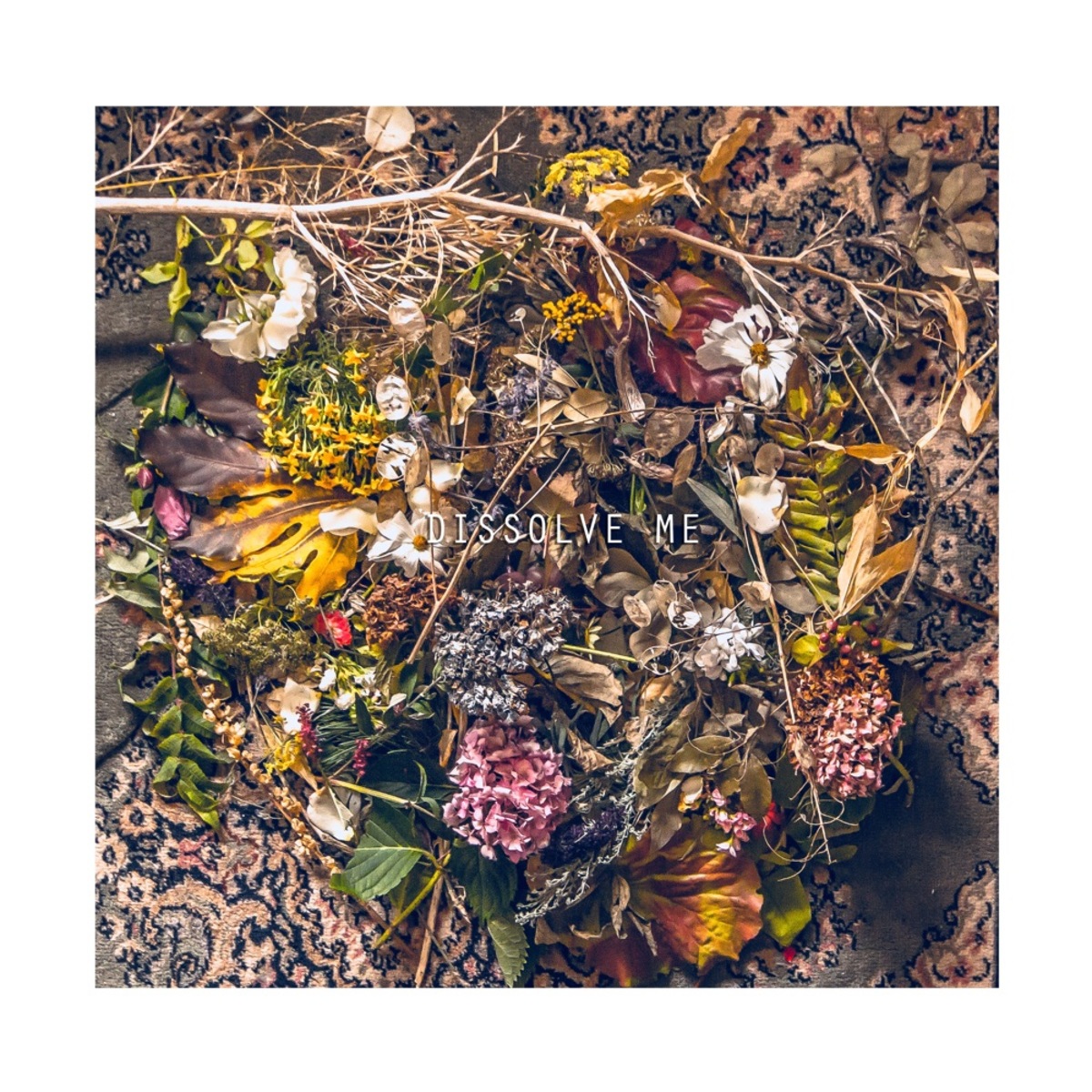 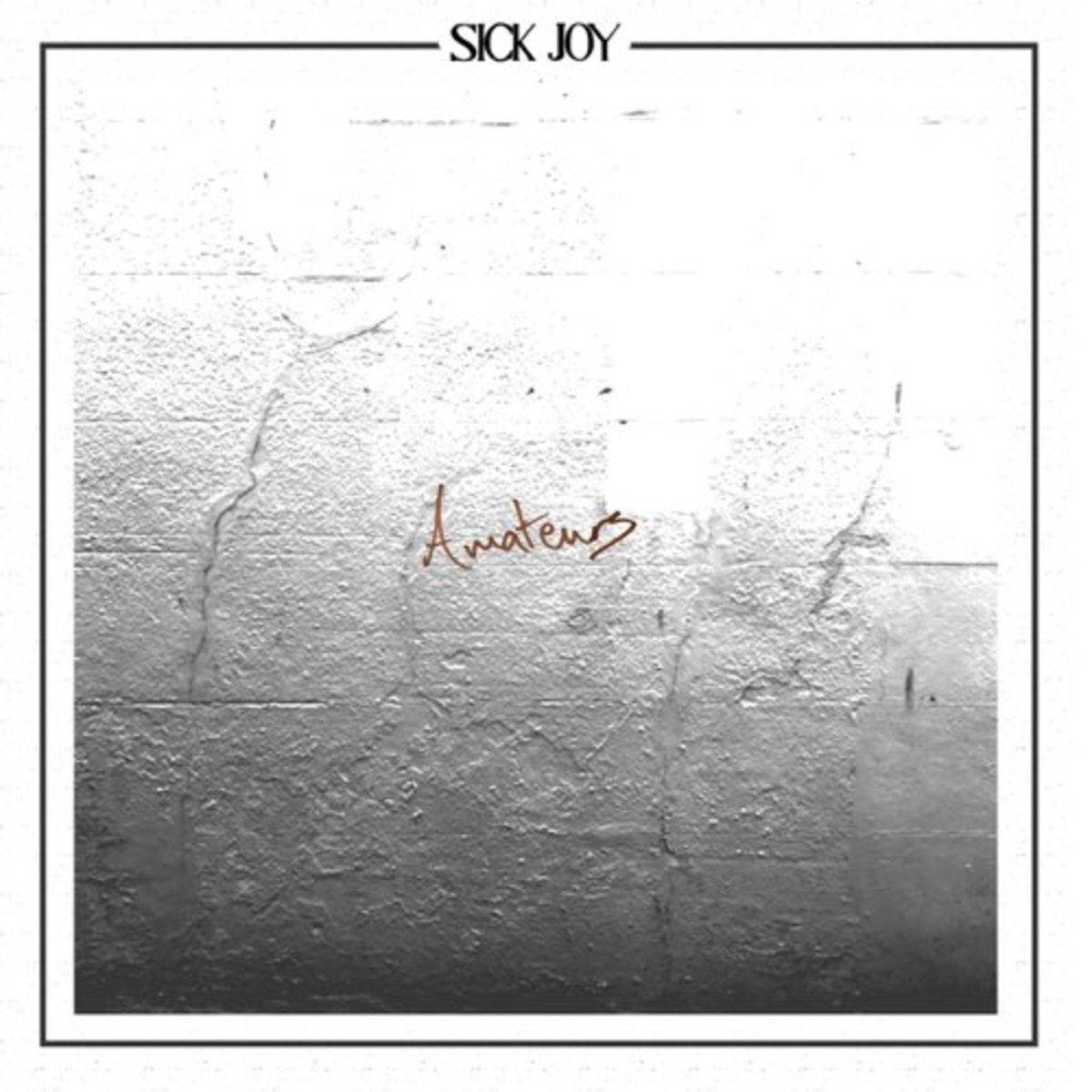 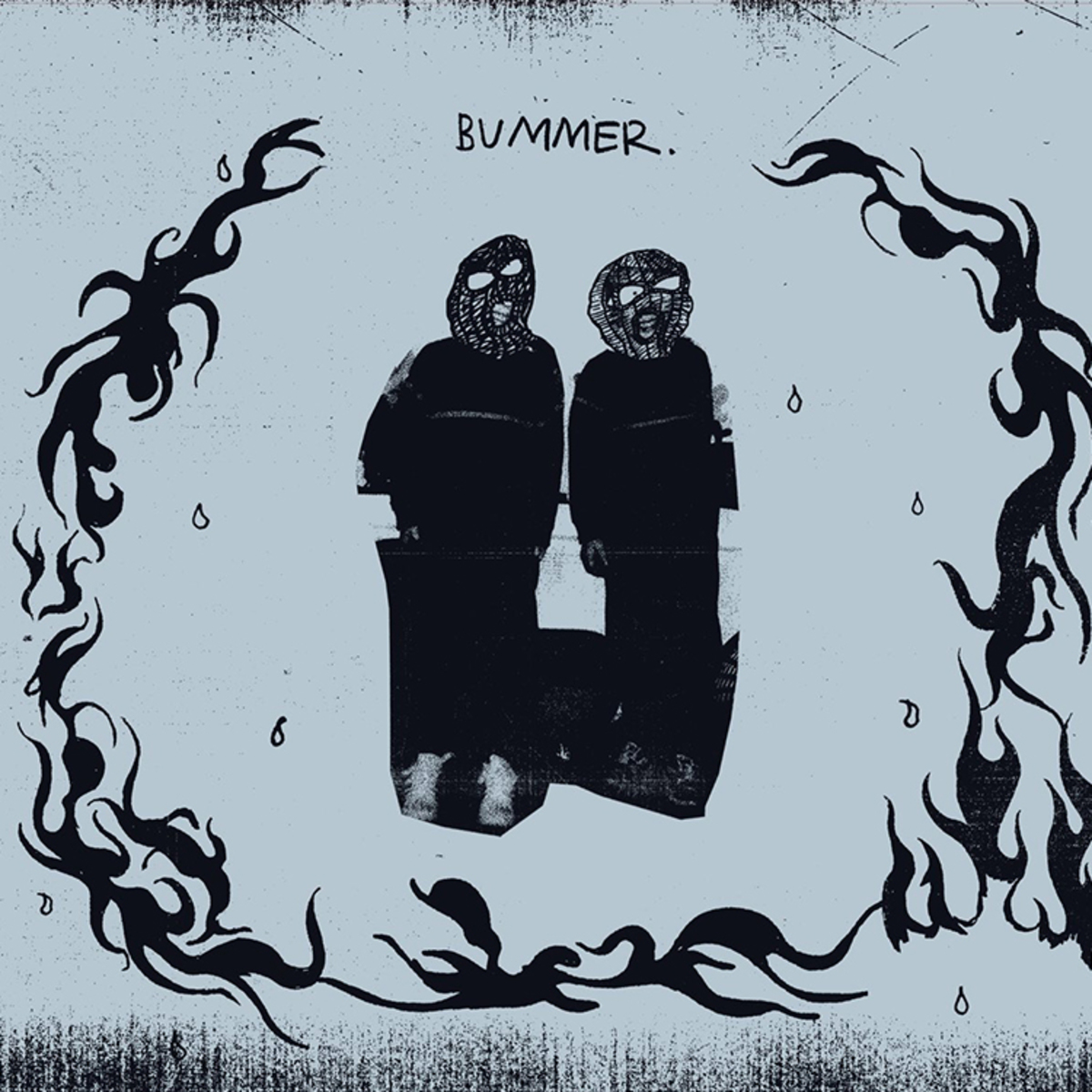 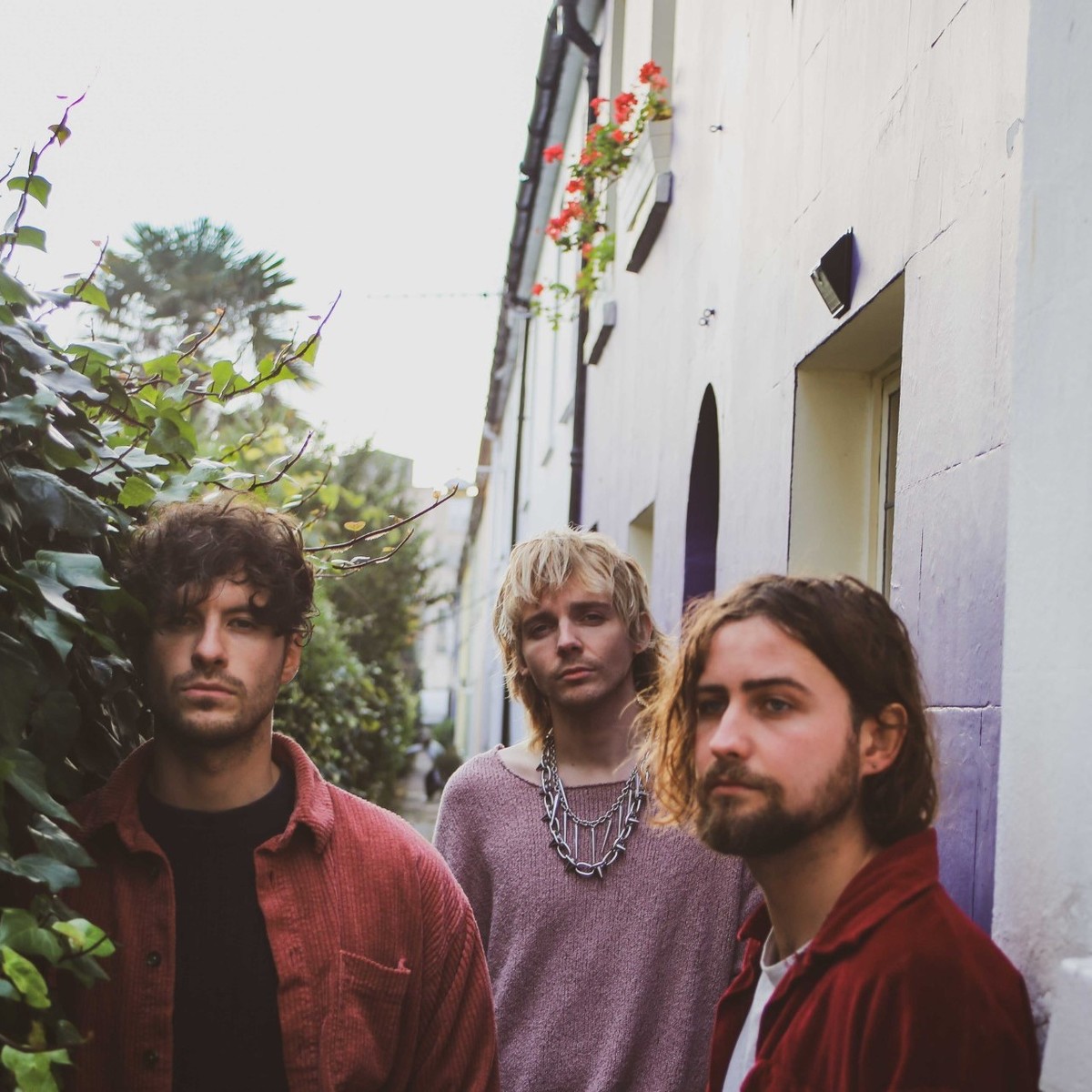