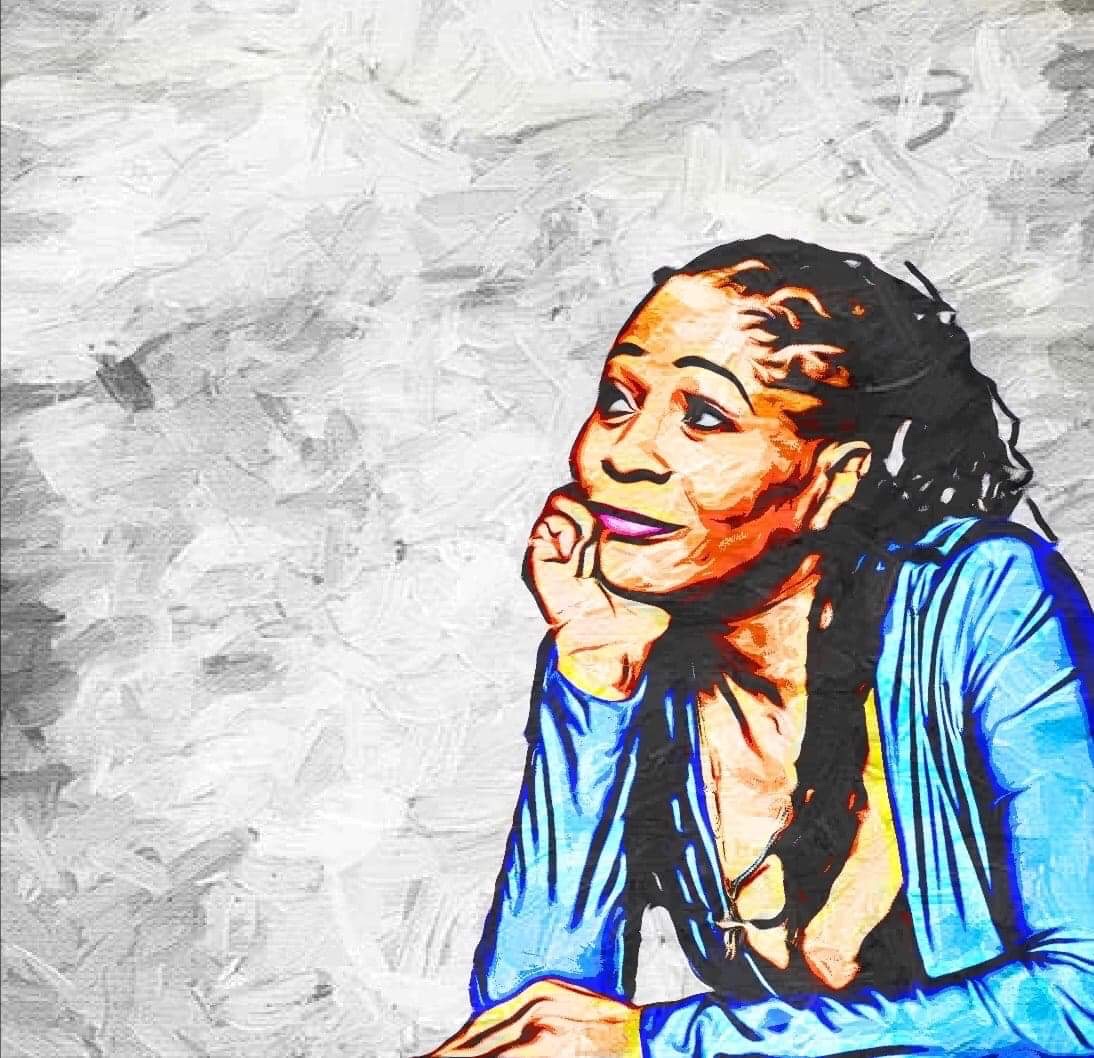 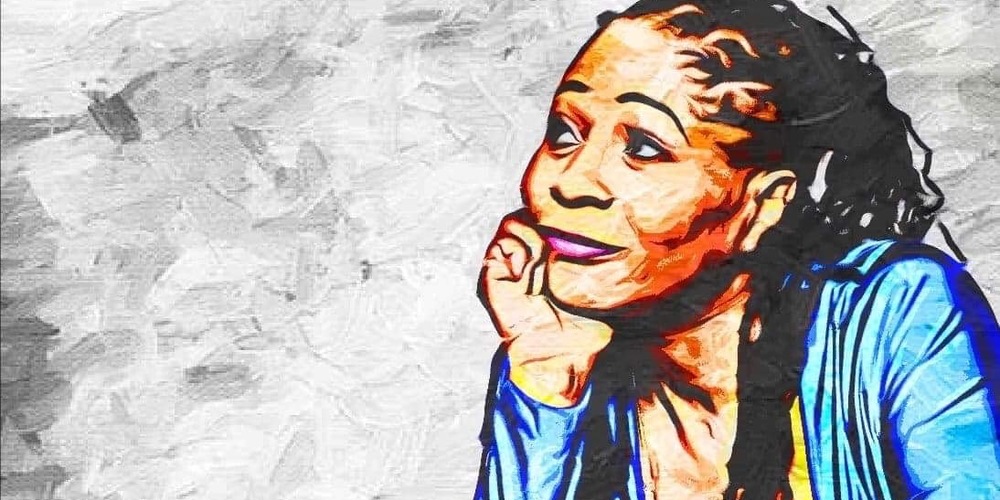 Hailing from South Carolina, Kathy Brown began singing in the Gospel choir of her native neighbourhood. After joining the contemporary R&B group Sweet Cinnamon, she had the opportunity to meet New York based producer Dave Shaw, which led to a string of numerous collaborations that propelled her into the House and Dance music scene. Some of her biggest songs include “Turn Me On (Turn Me Out)” and its subsequent Praxis mix ‘Turn Me Out (Turn To Sugar)” which topped the US Billboard Dance charts. 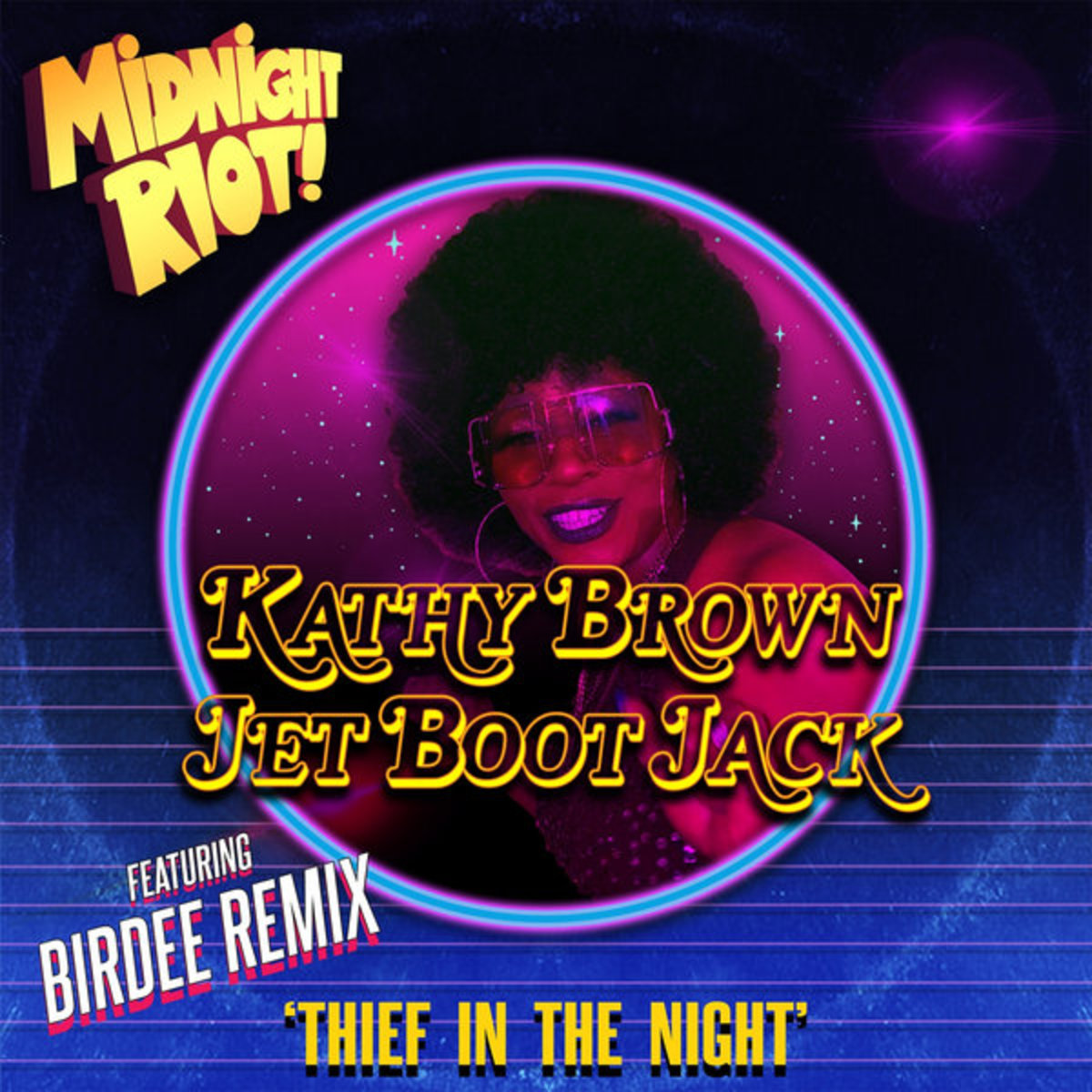 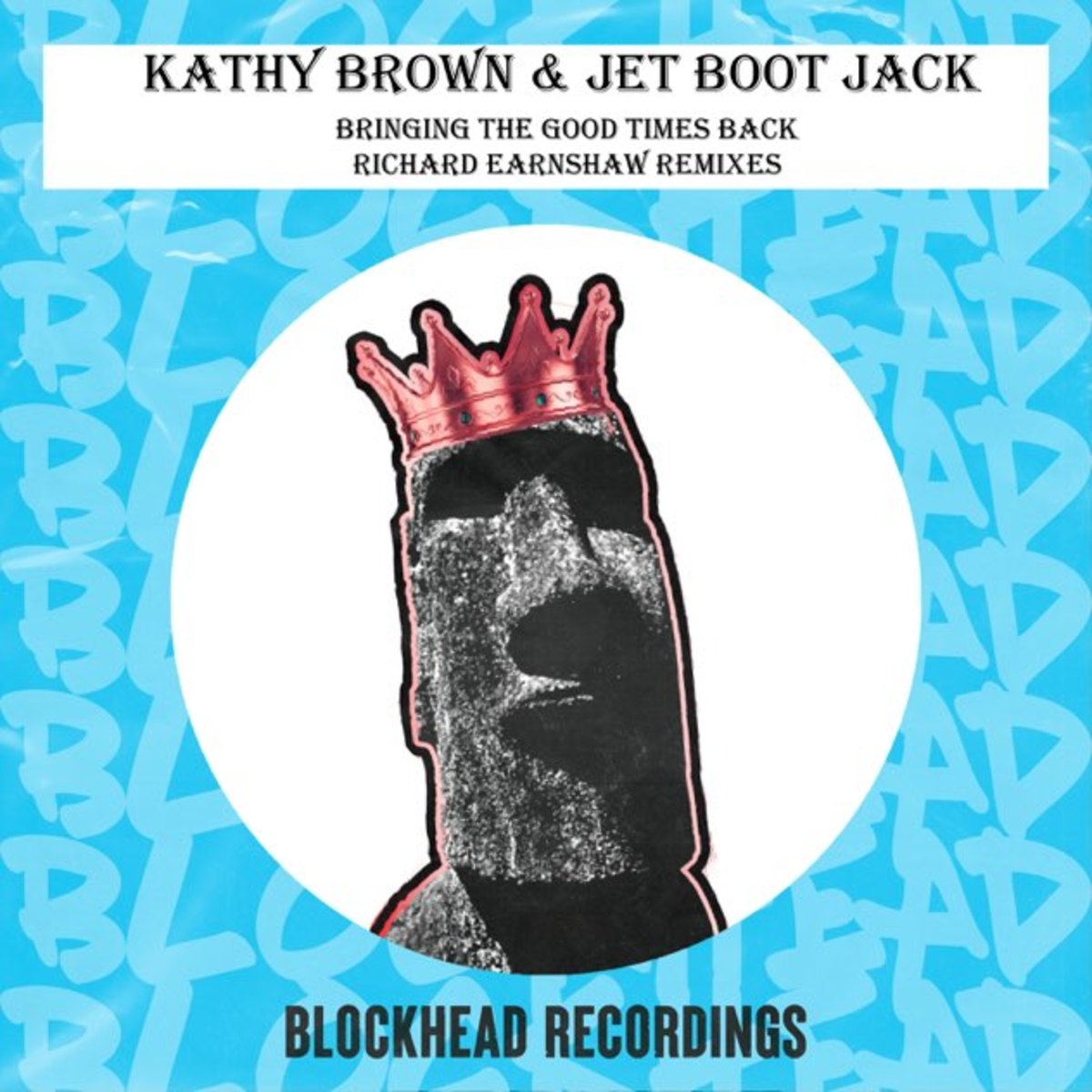 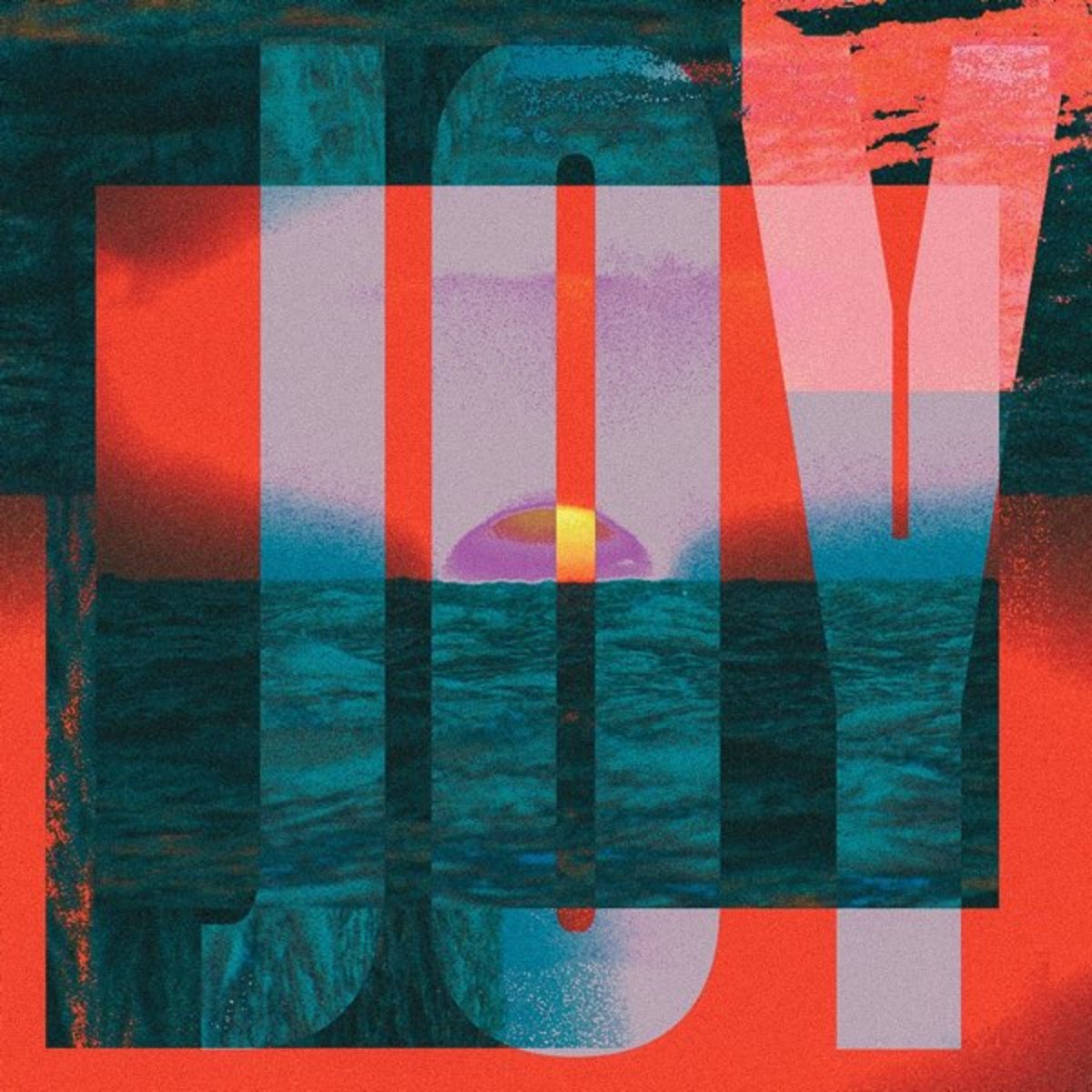 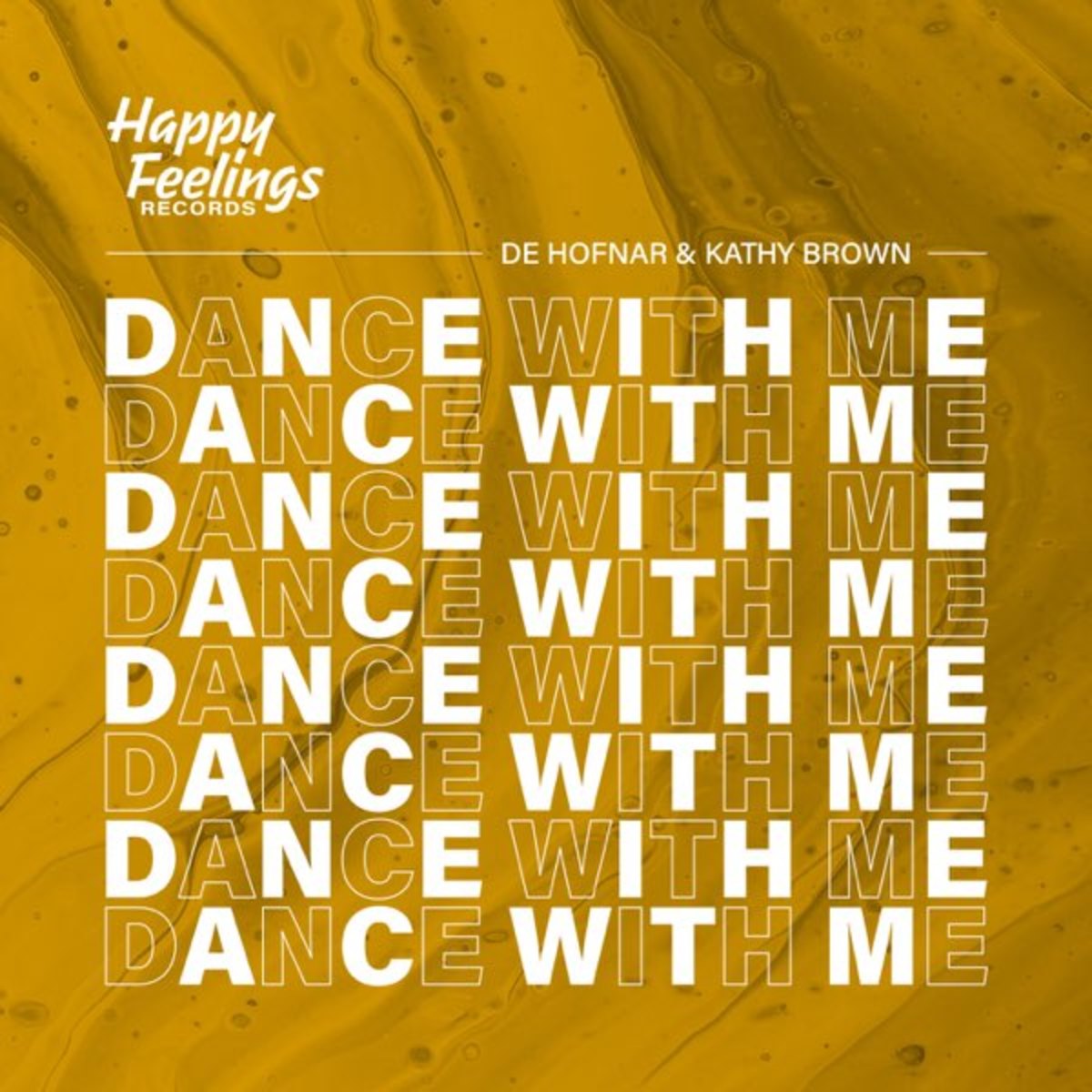 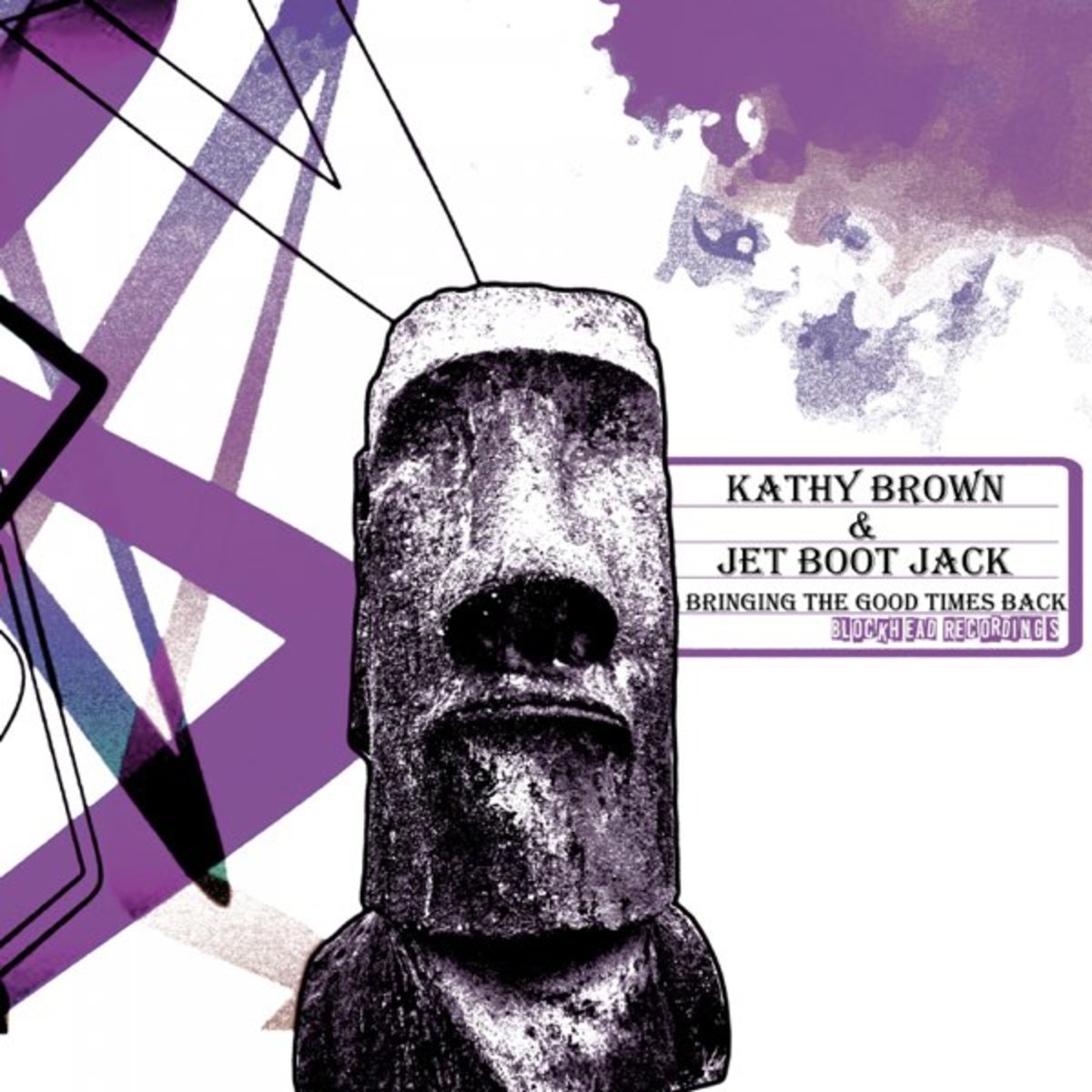 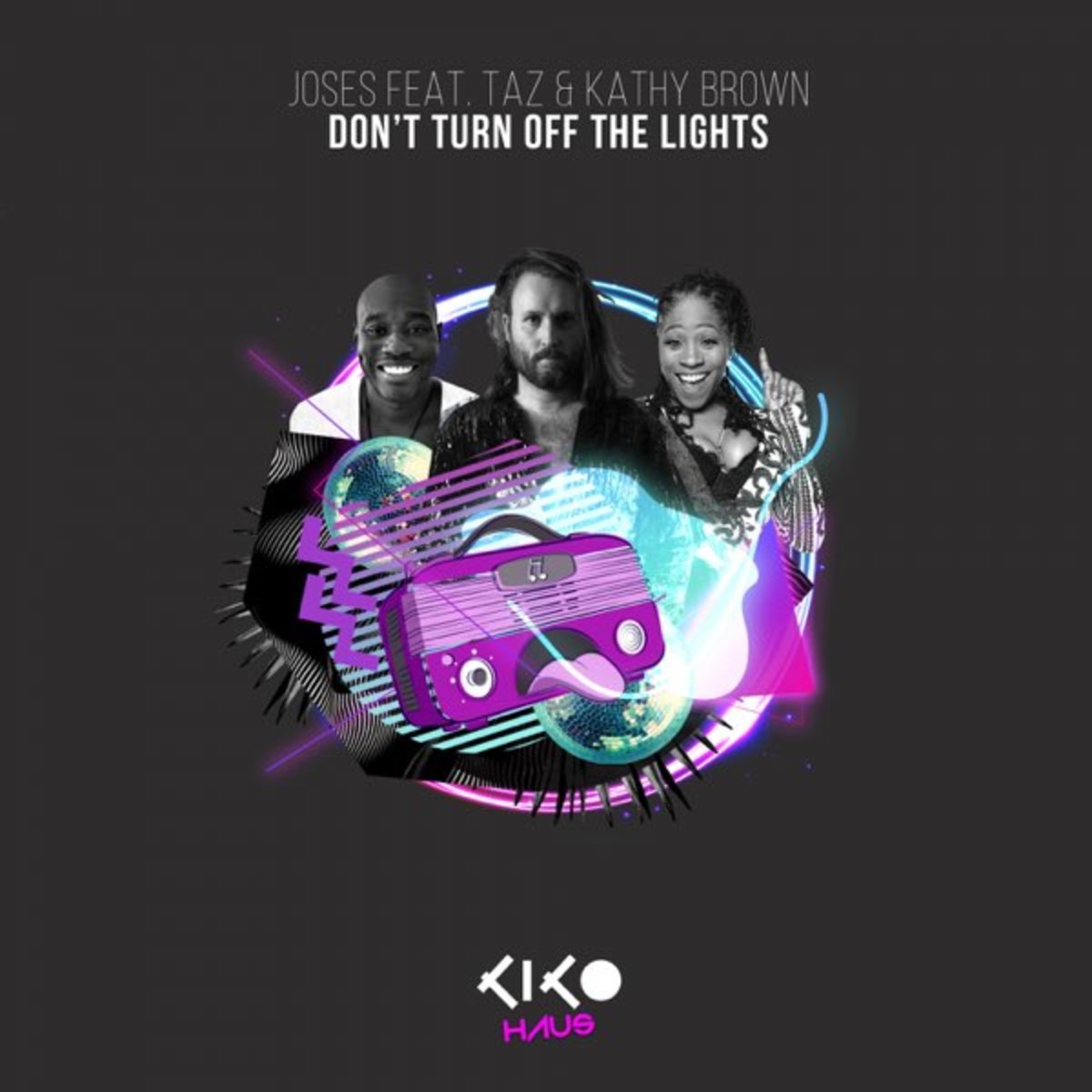 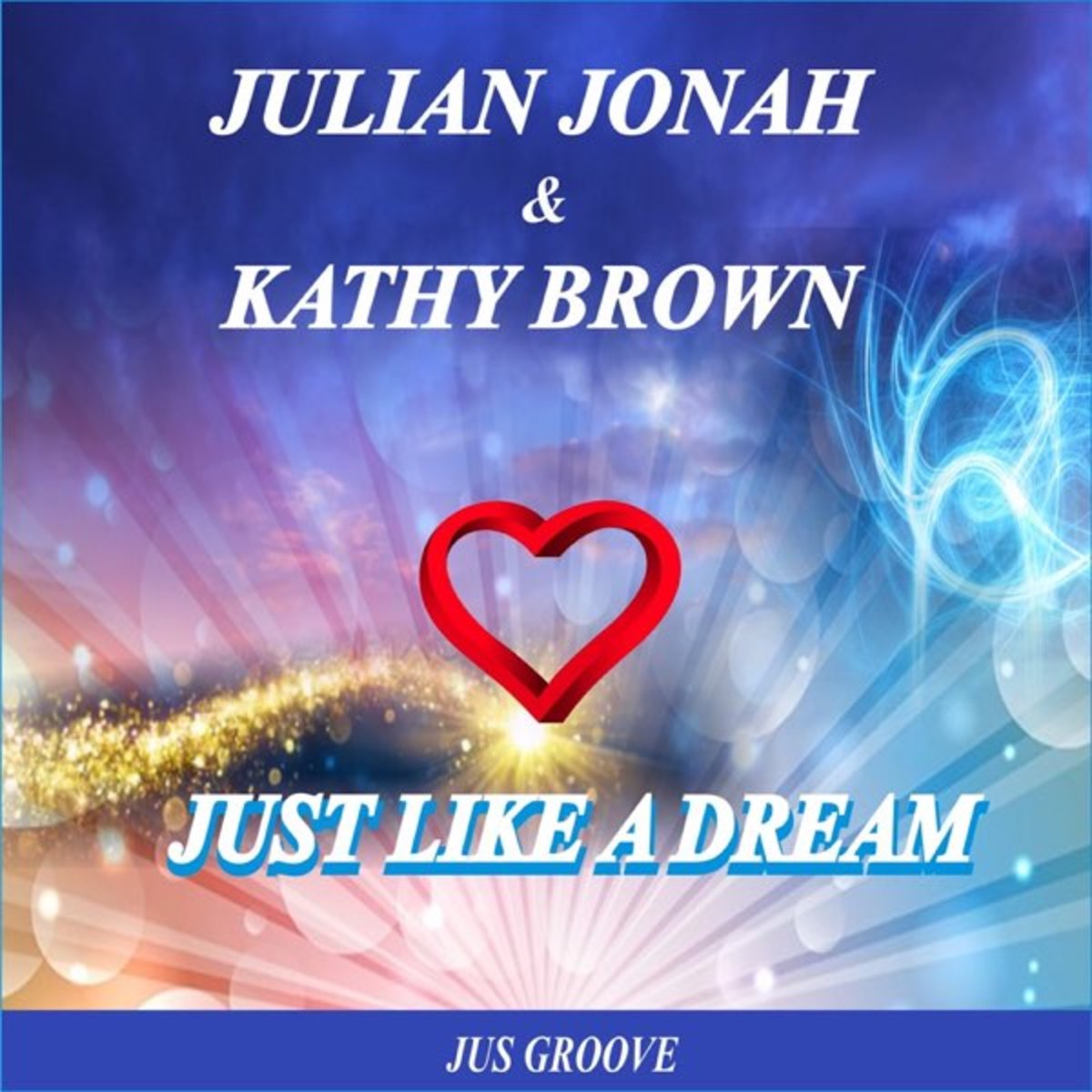 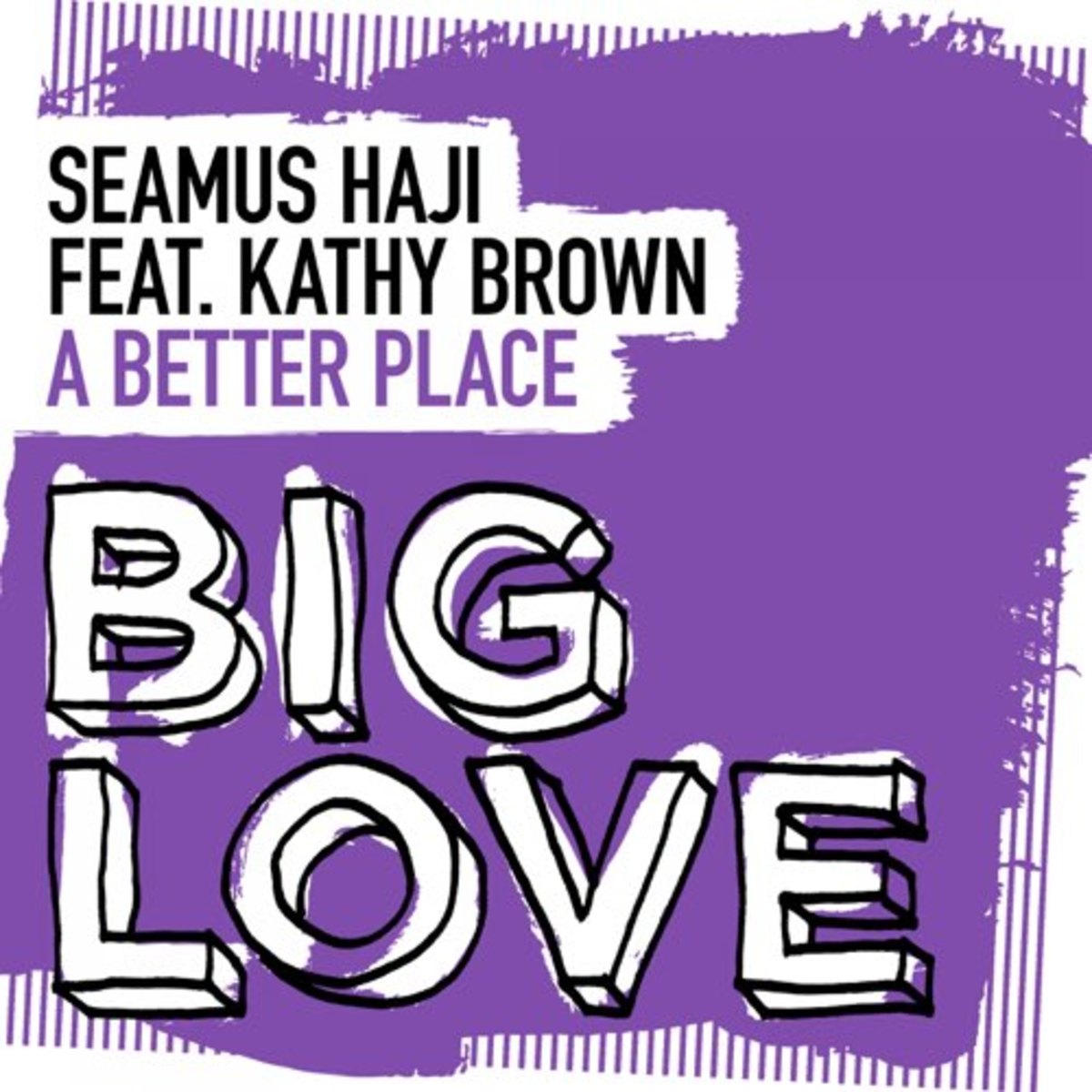 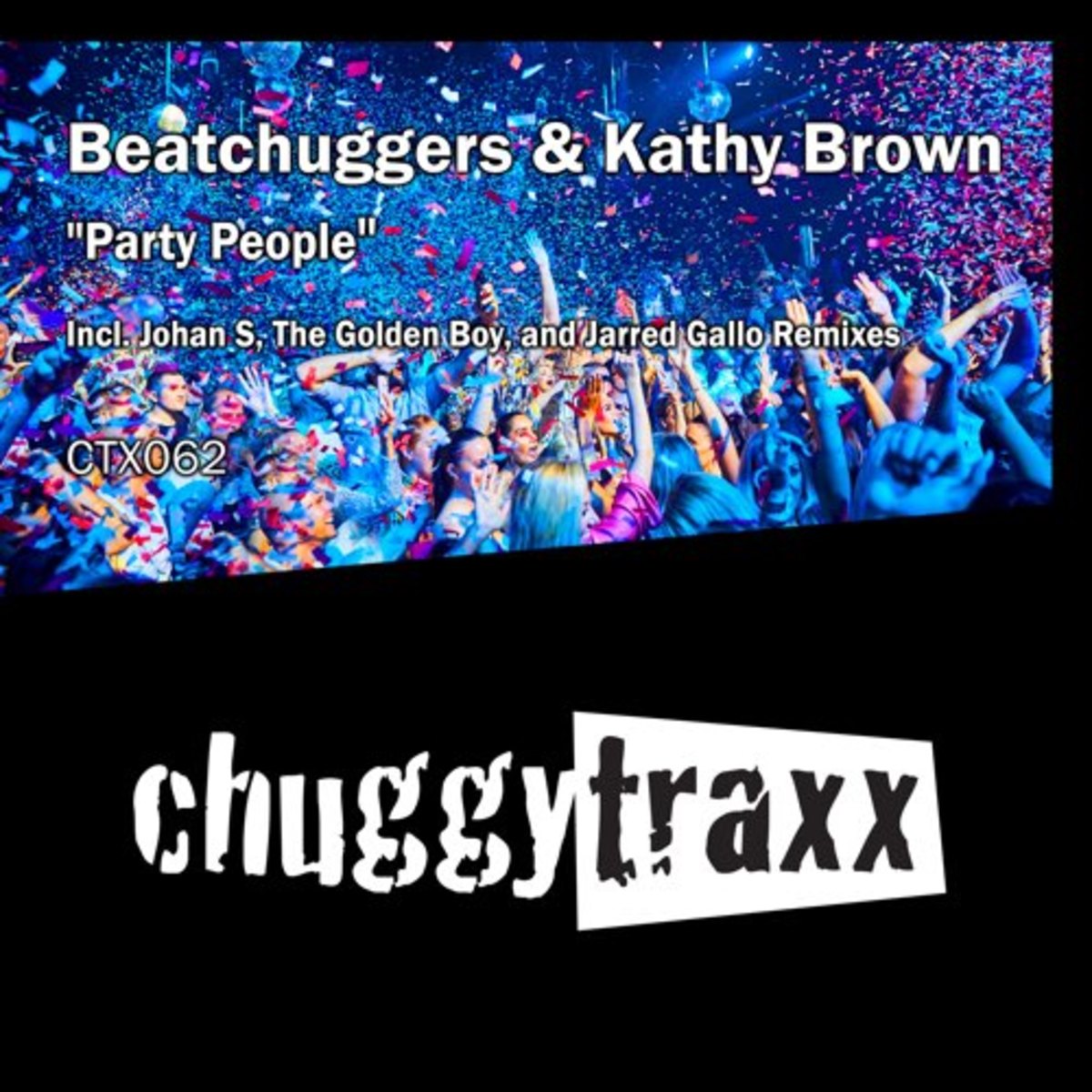 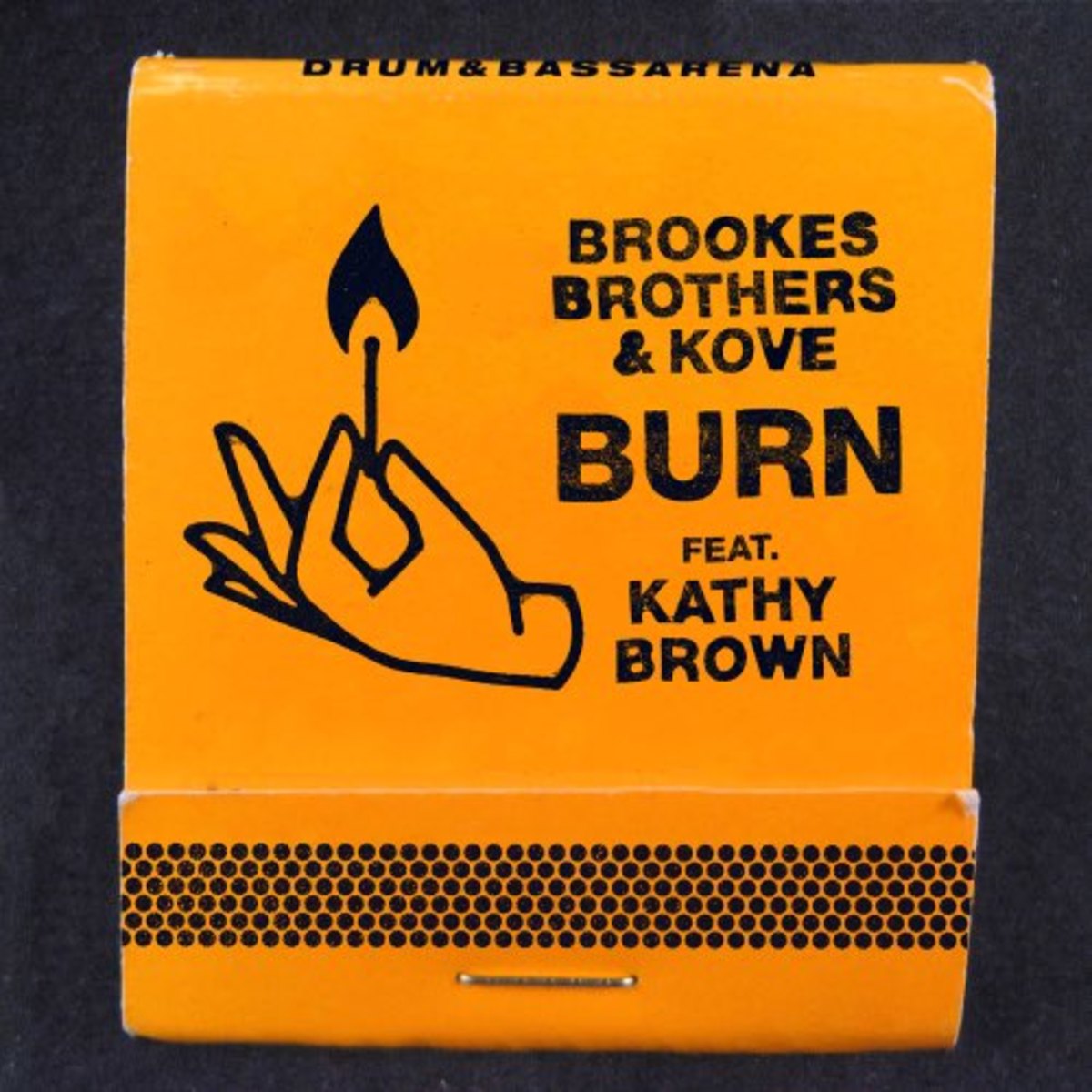 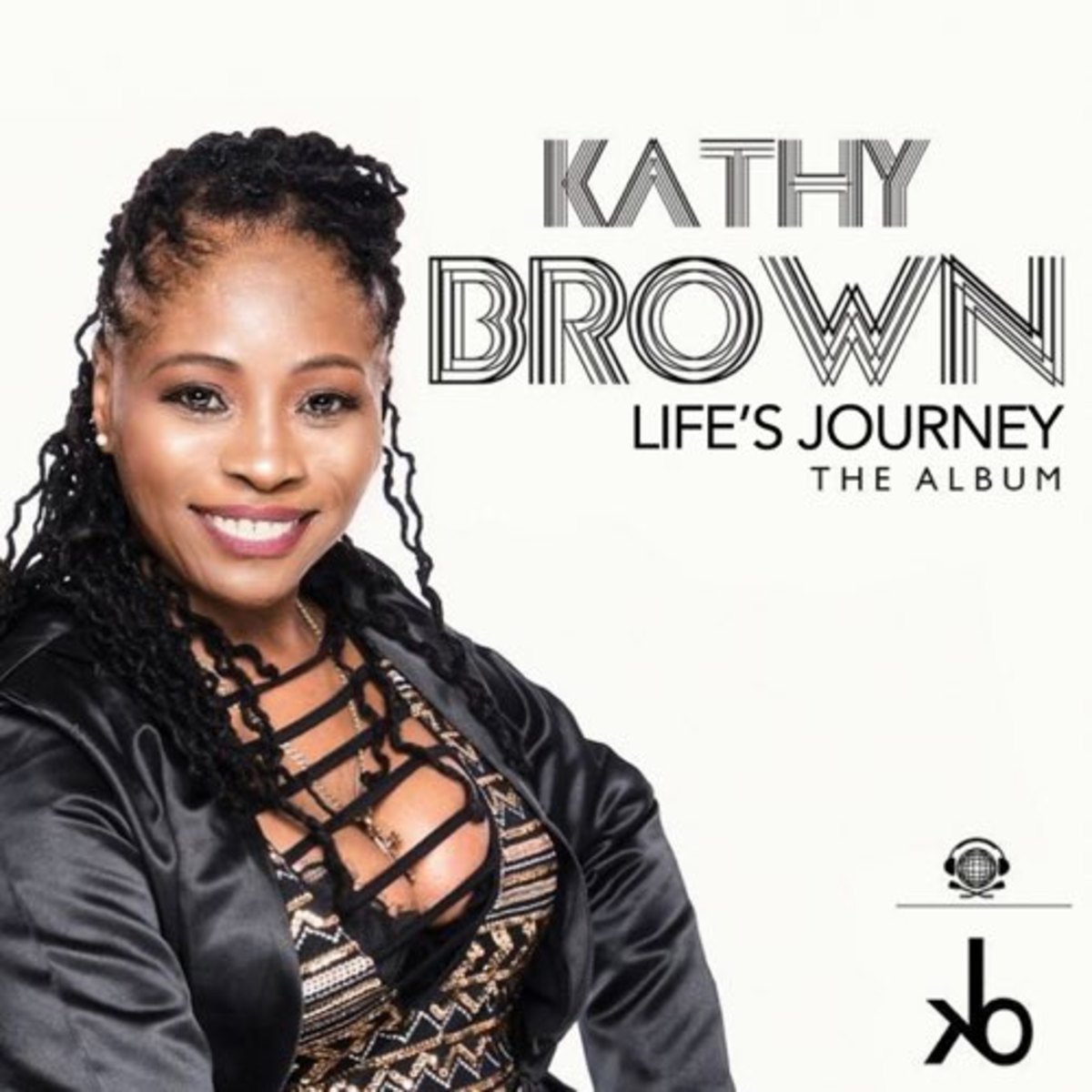 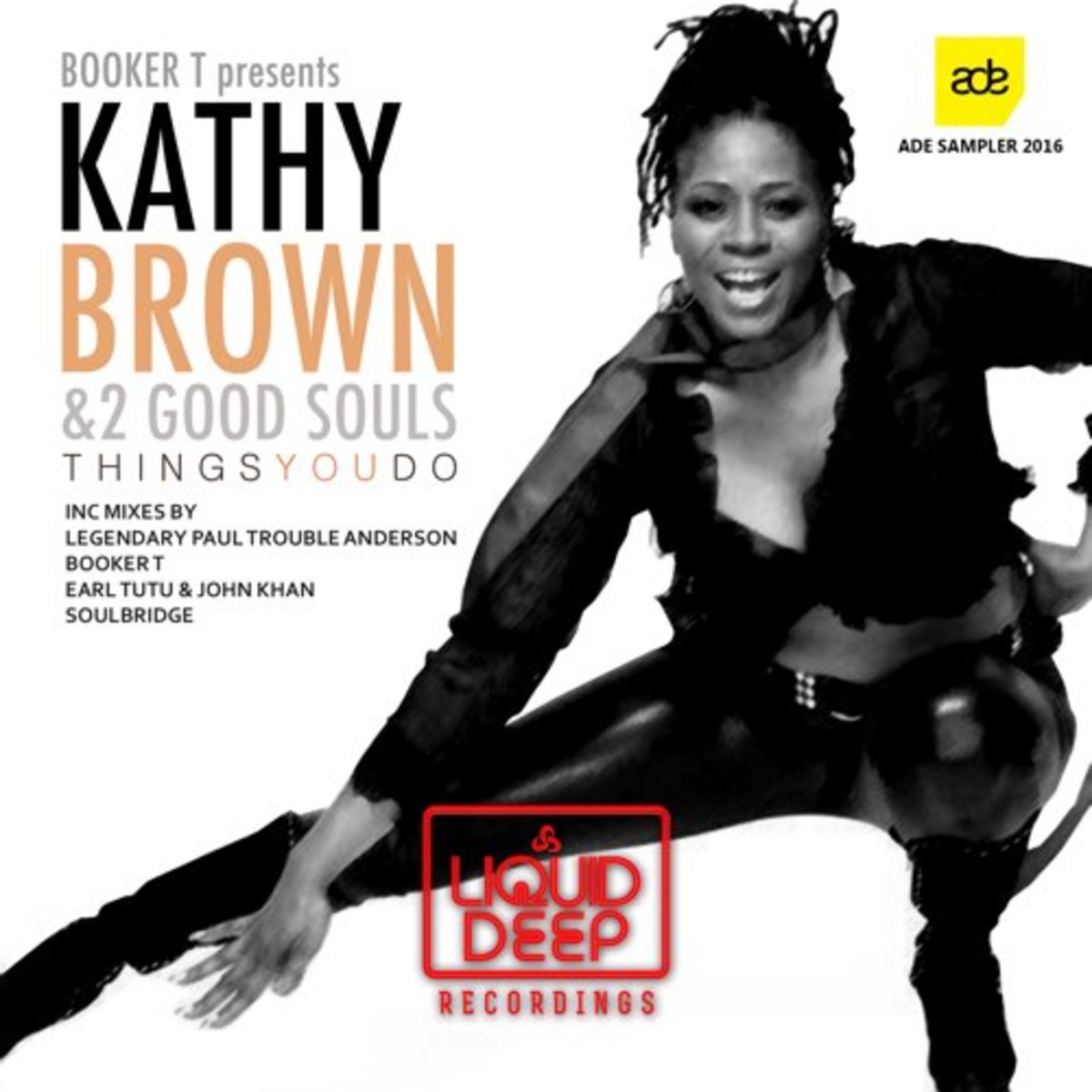 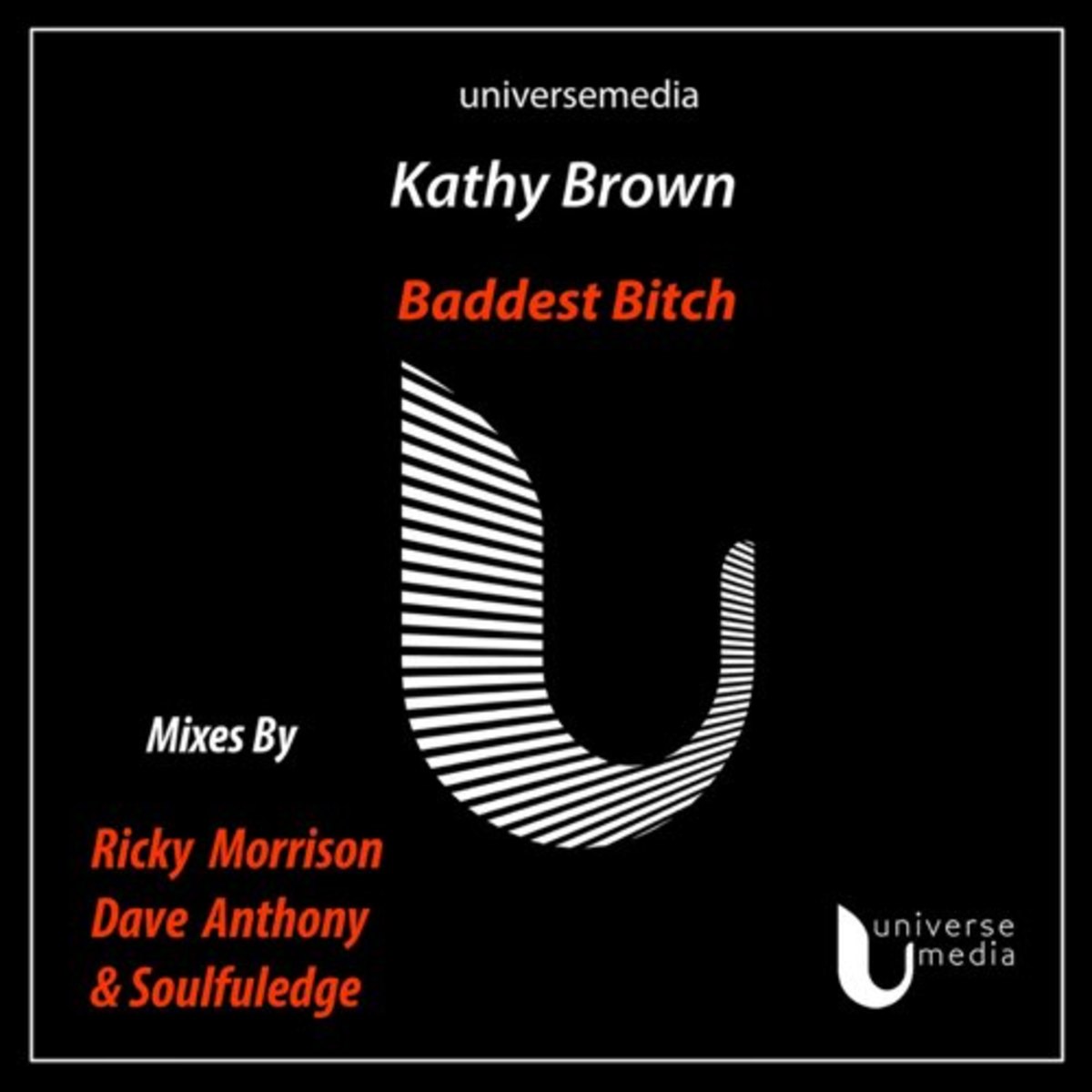 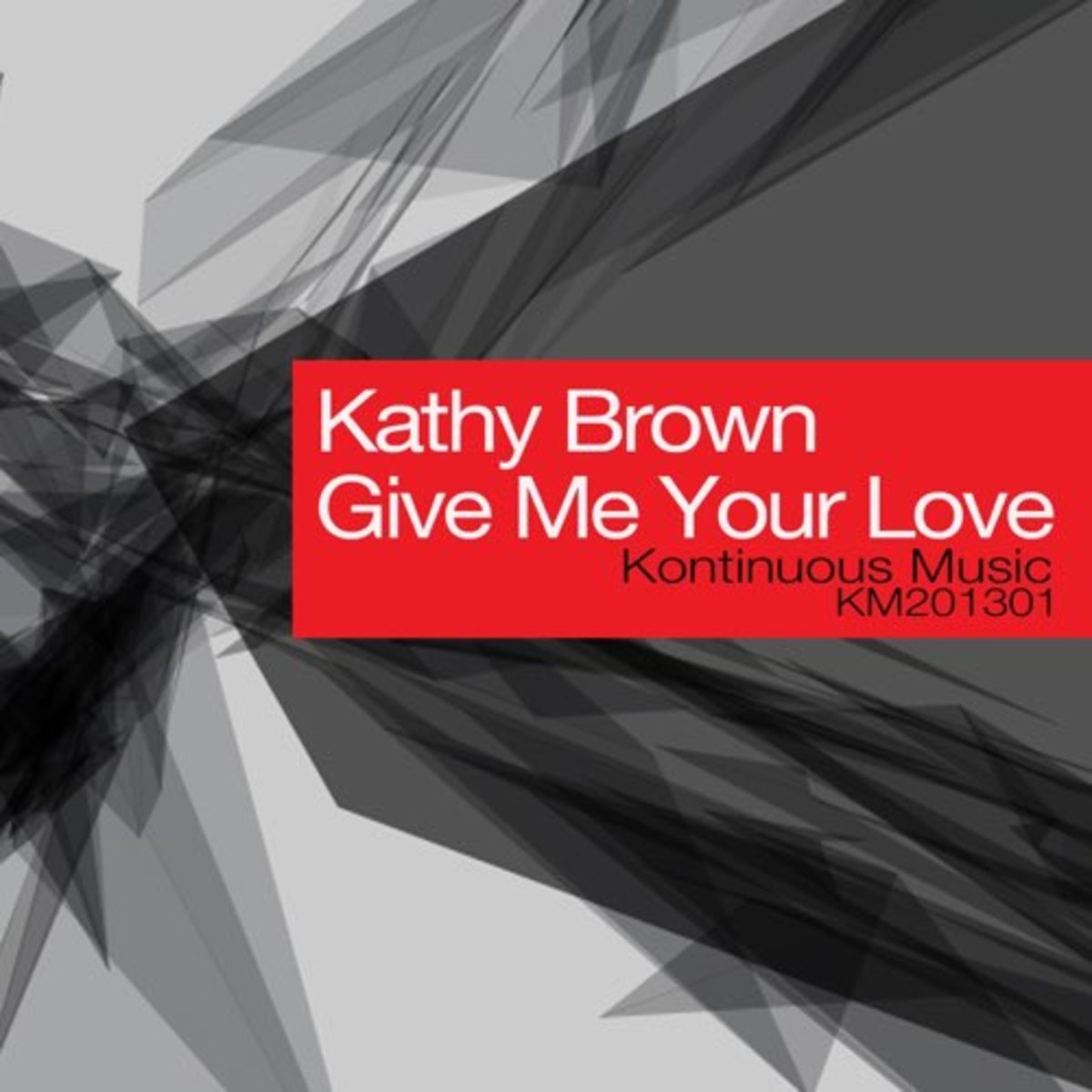 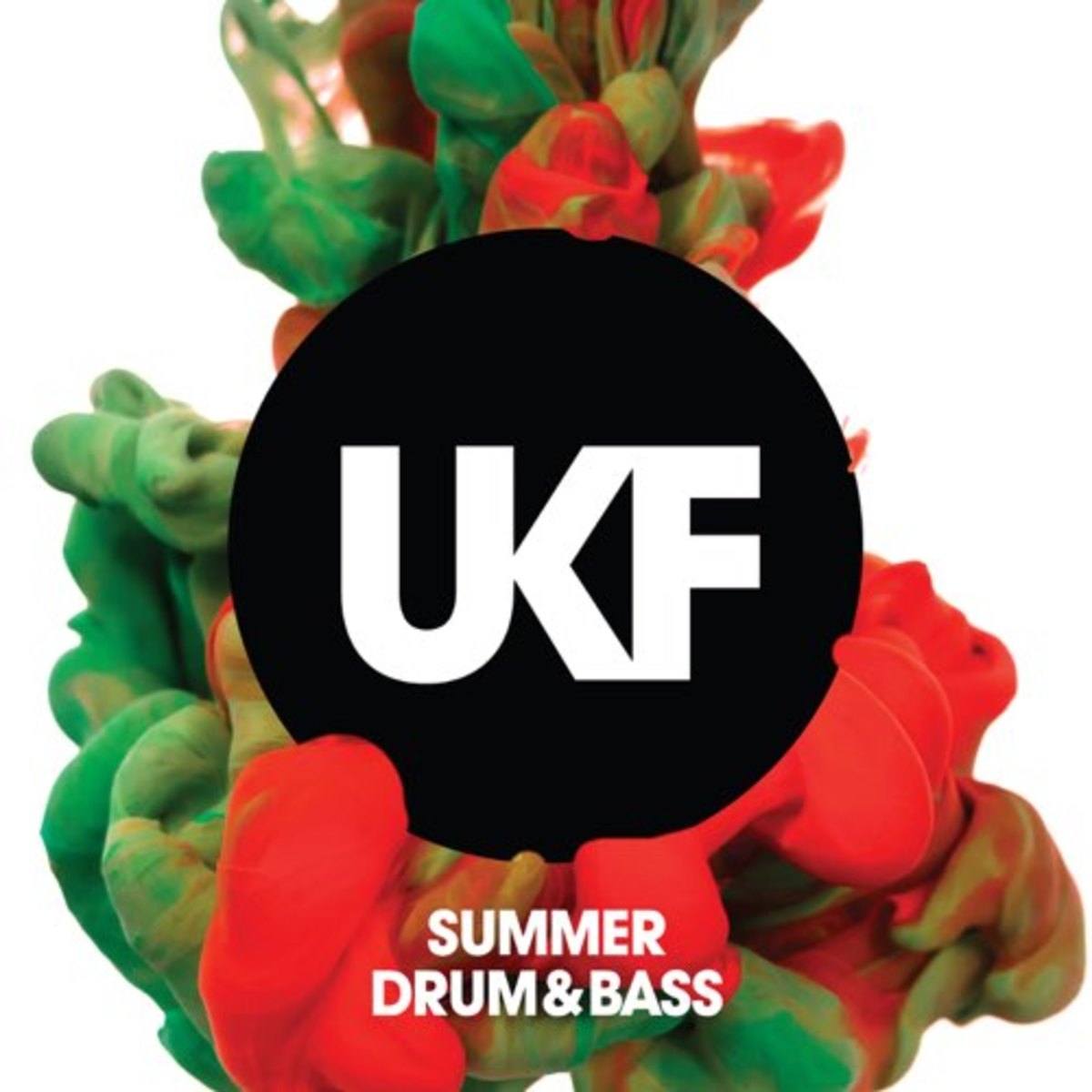 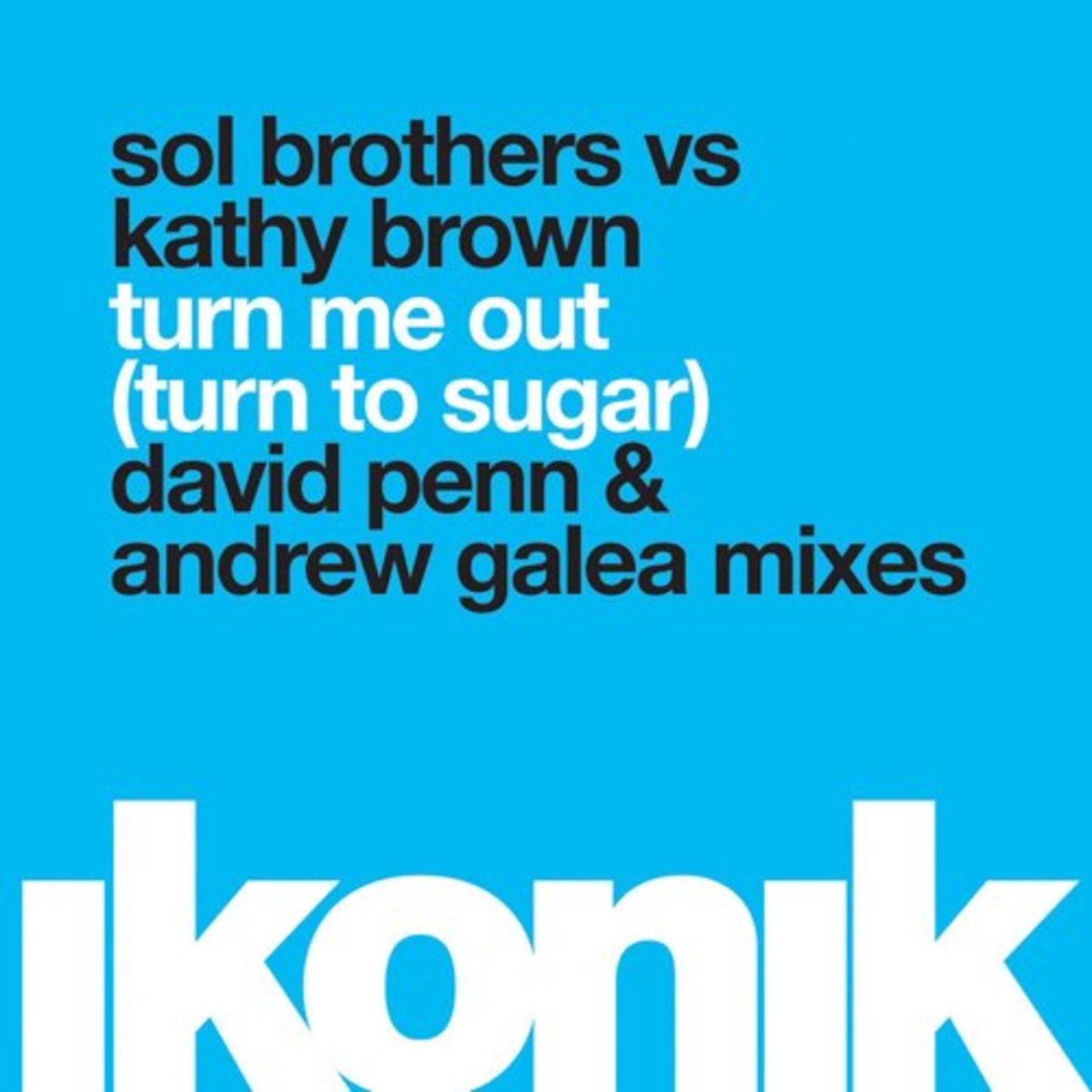 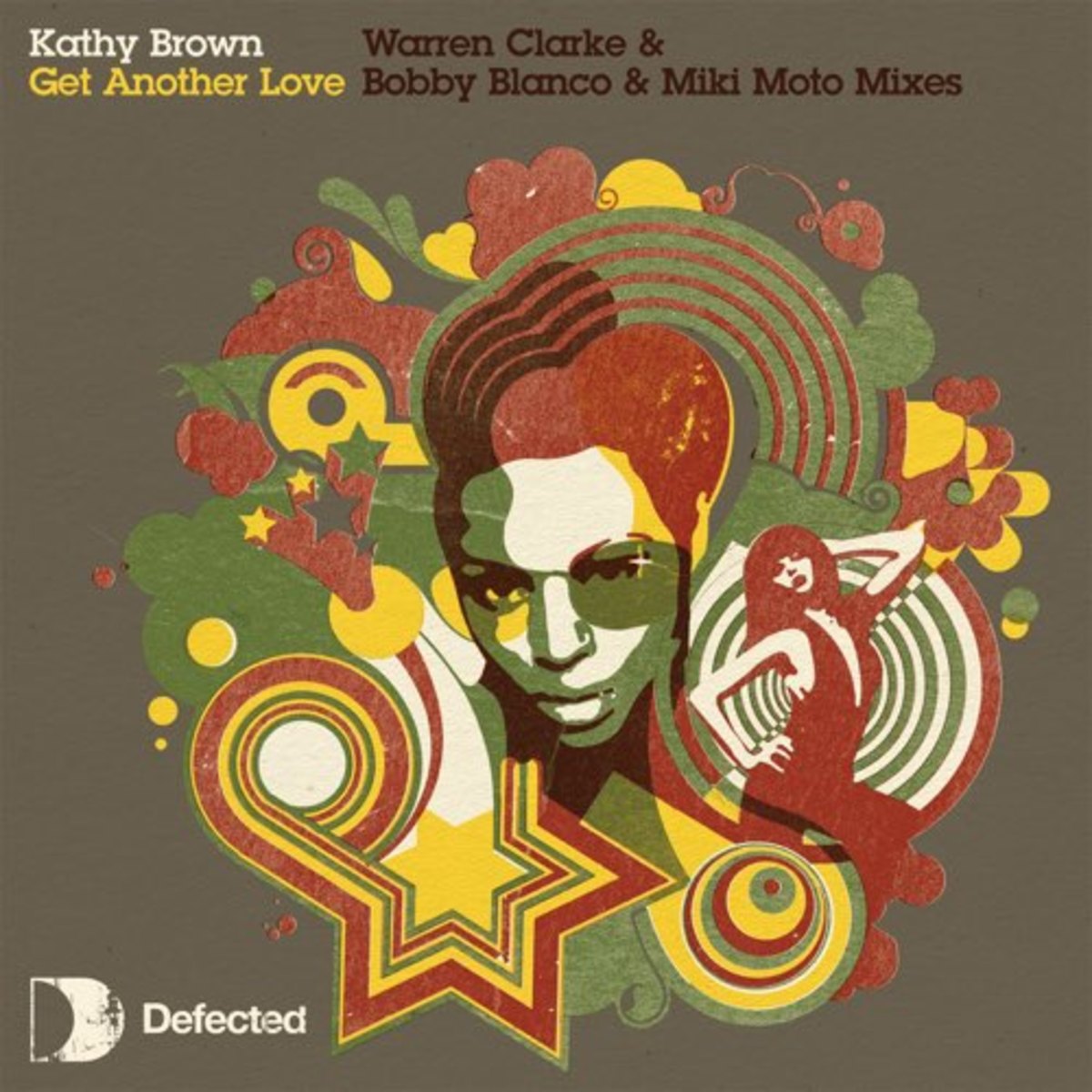 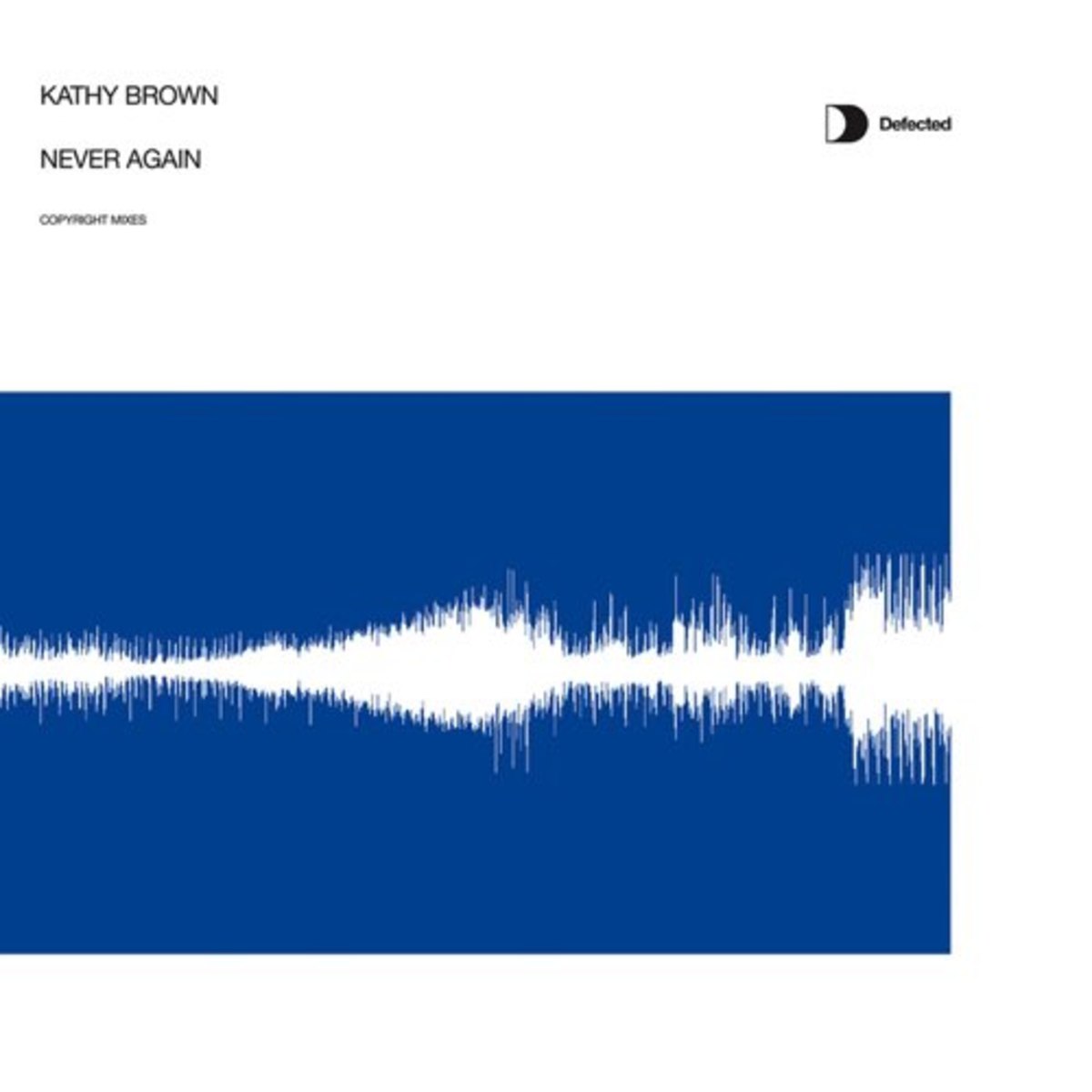 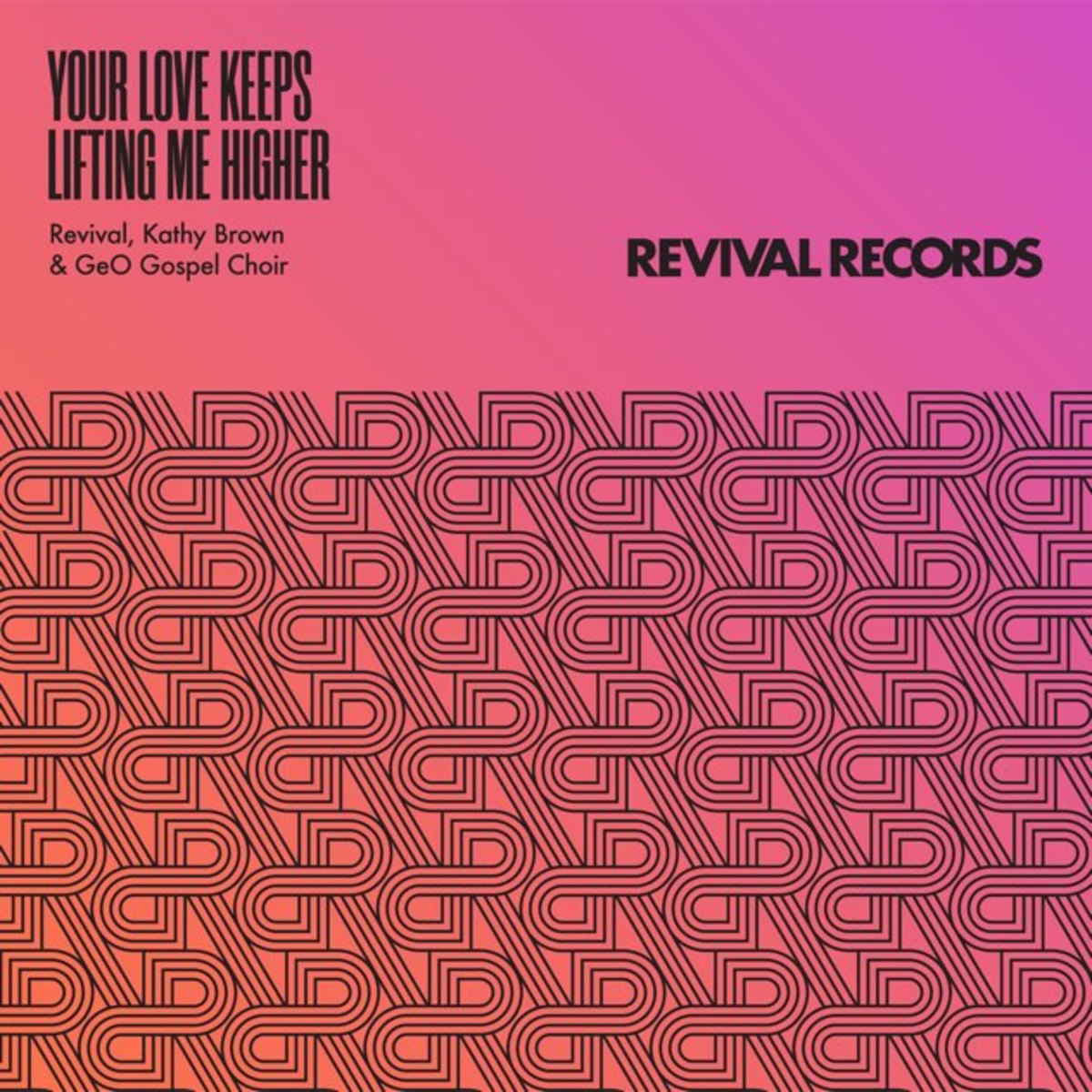 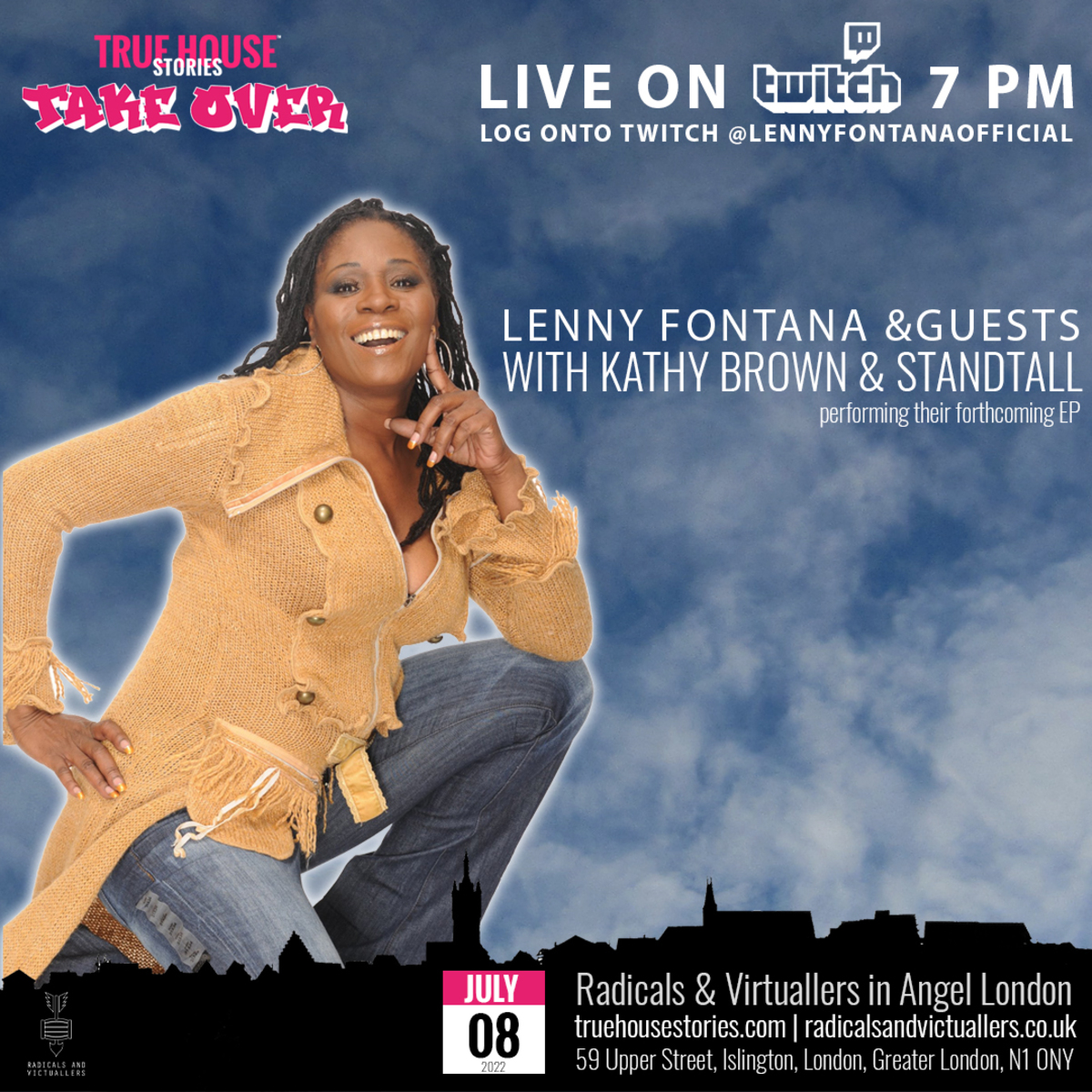 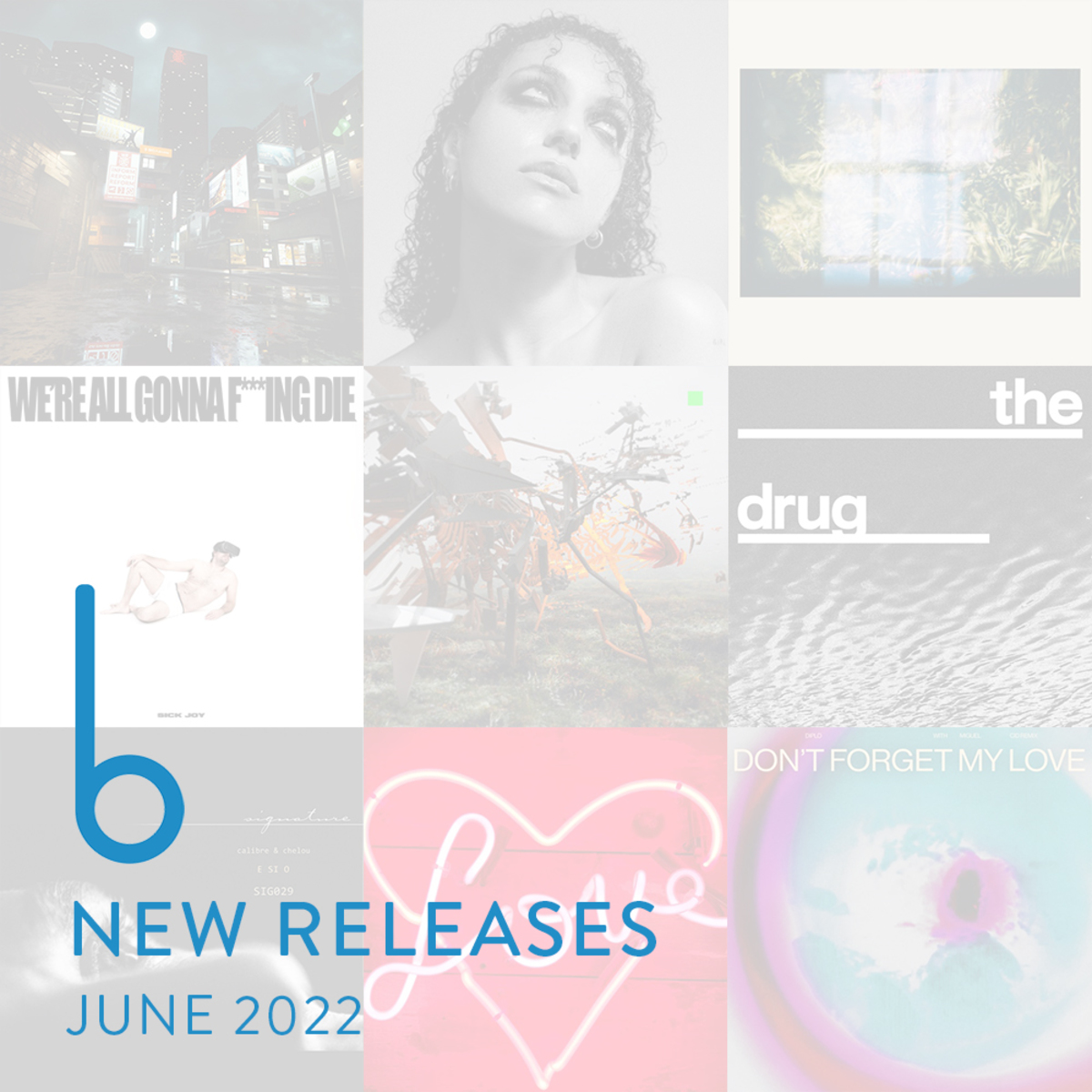 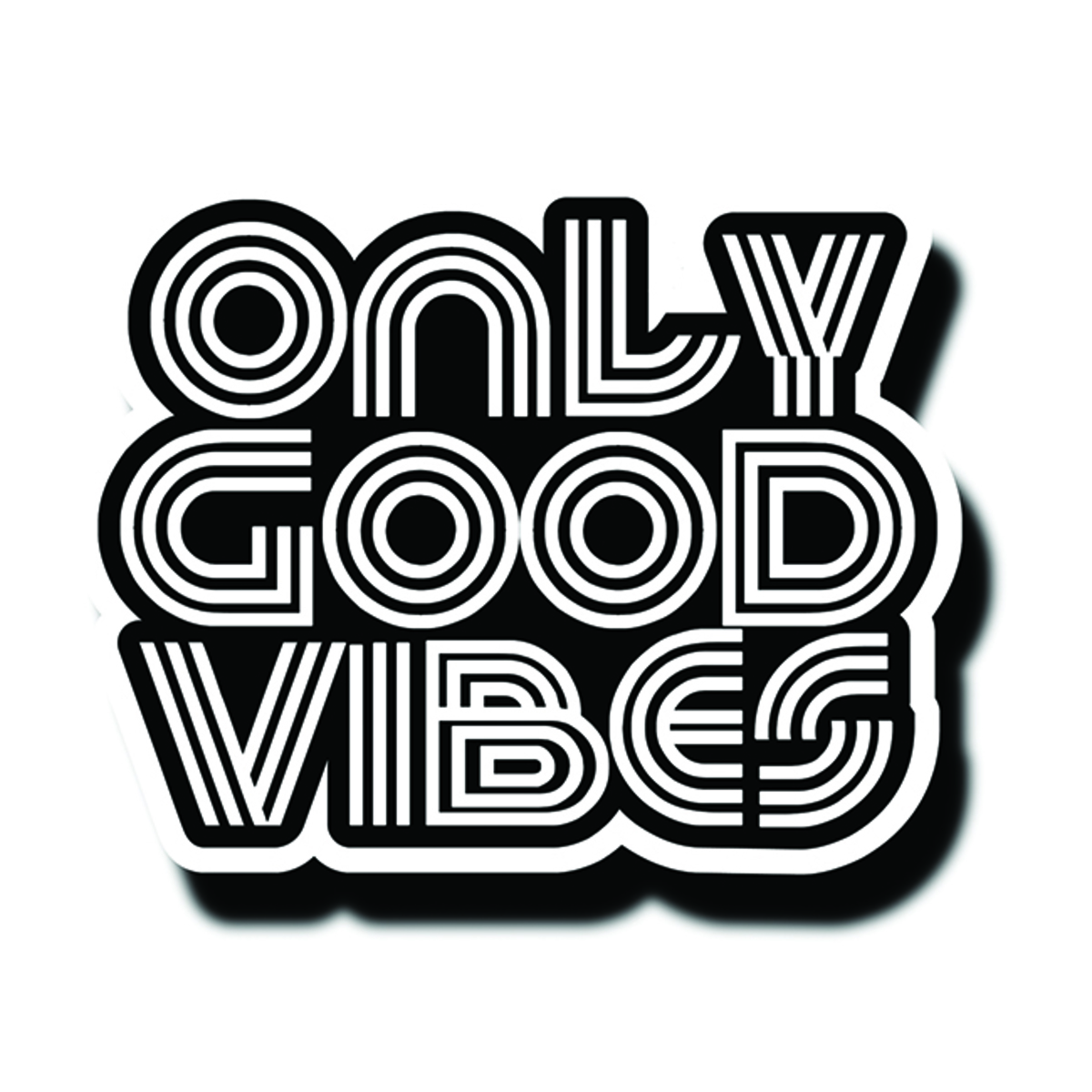 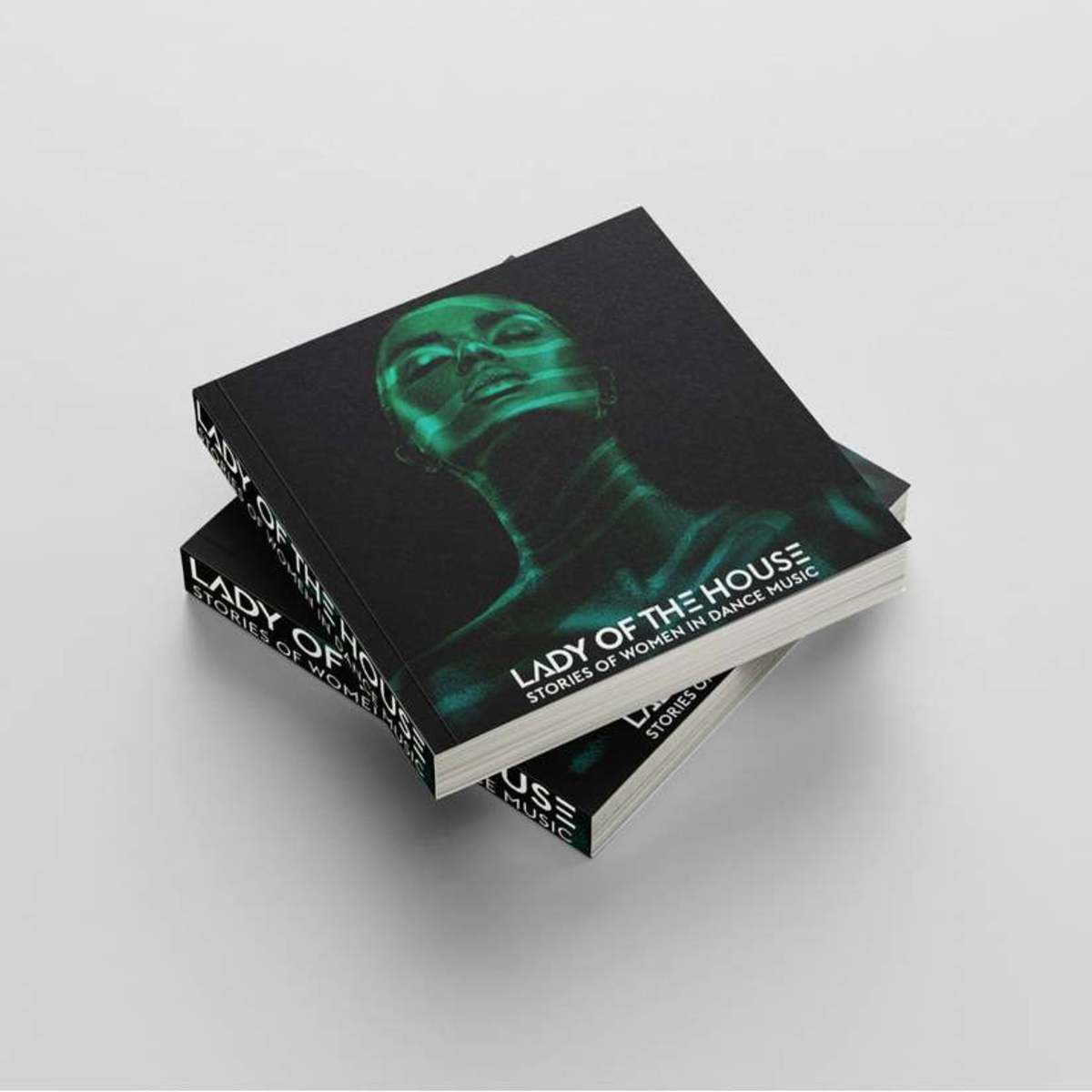