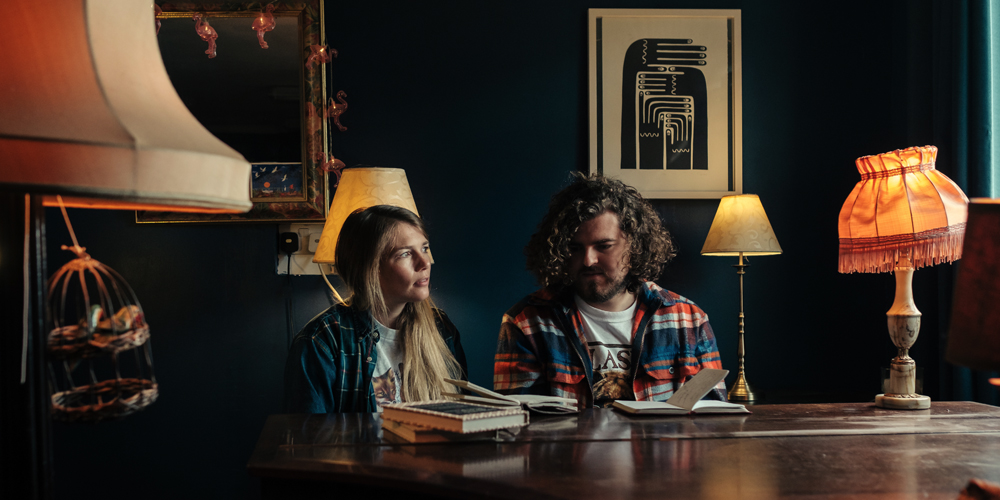 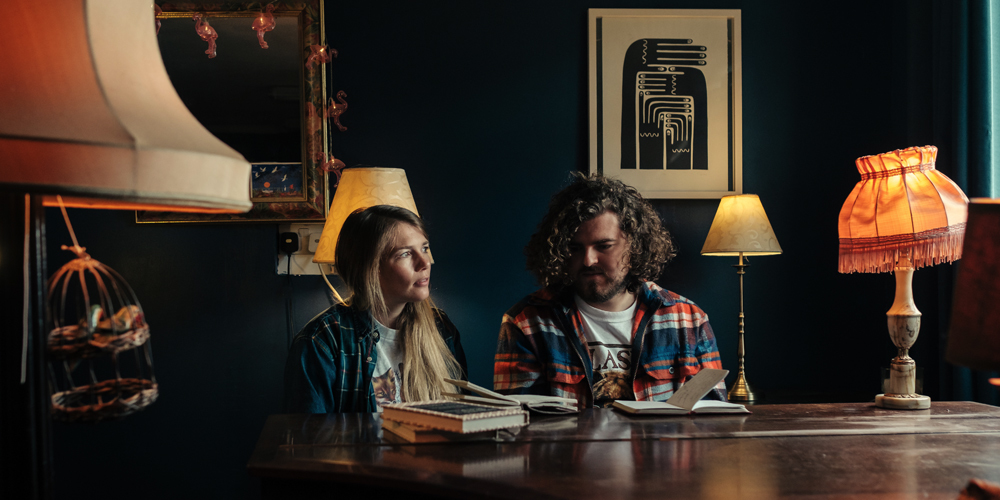 As writers Gold Spectacles are unconstrained by genre, transcending between pop, alternative, soul and R&B. Lyrically, they are both introspective and observational from astute pop culture references to empathetic evocations of love and desperation. As multi-instrumentalists, they take a proactive approach to the songwriting process building layers through a variety of electronic and organic instruments.

In 2021, Gold Spectacles are aligning themselves within the emerging UK pop scene, with upcoming cuts with recent 70Hz signee Mysie (produced by Fraser T Smith) and SOFY who was runner up in the recent BBC Introducing R1 Live Lounge competition with their co-write ‘Strawberry Milkshake’. 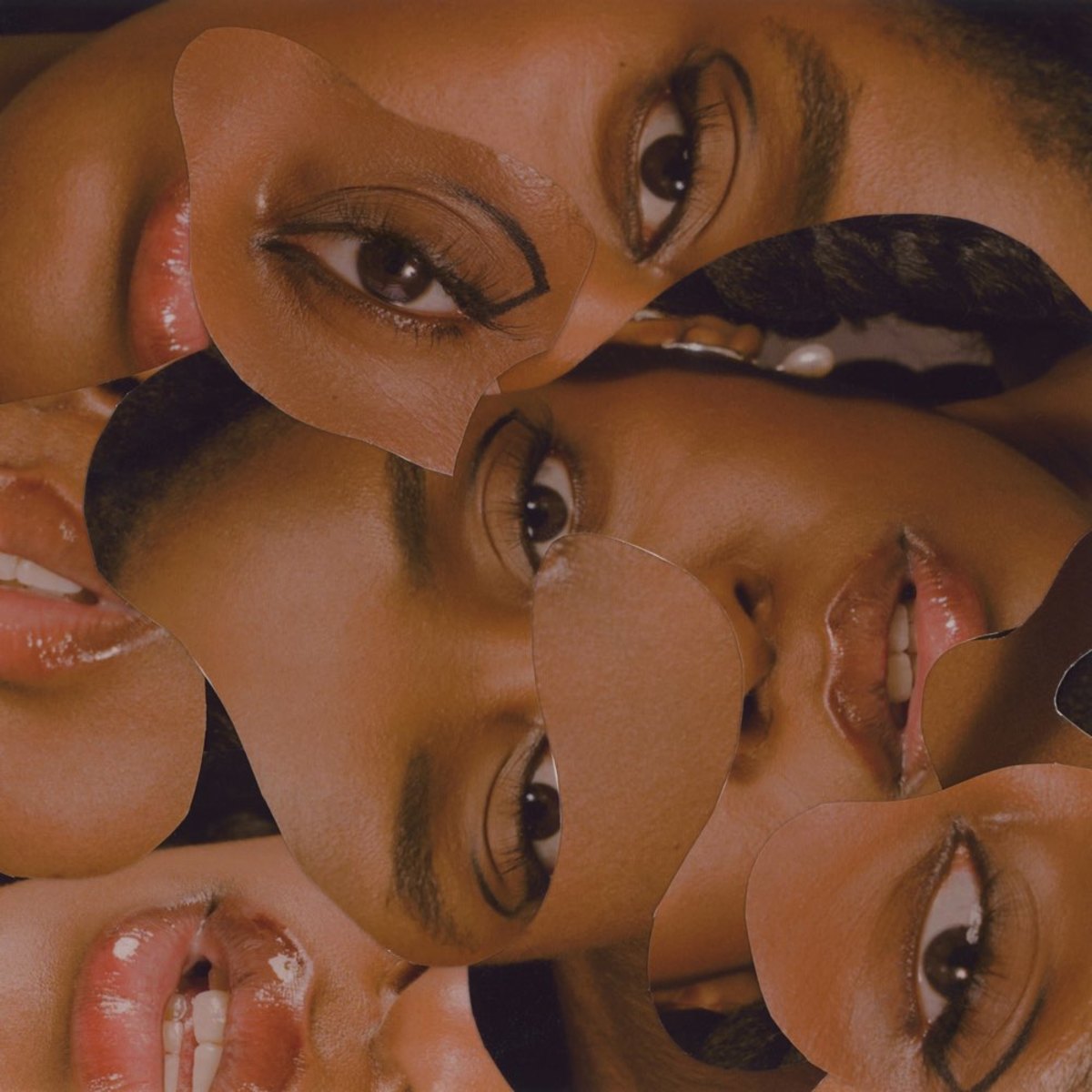 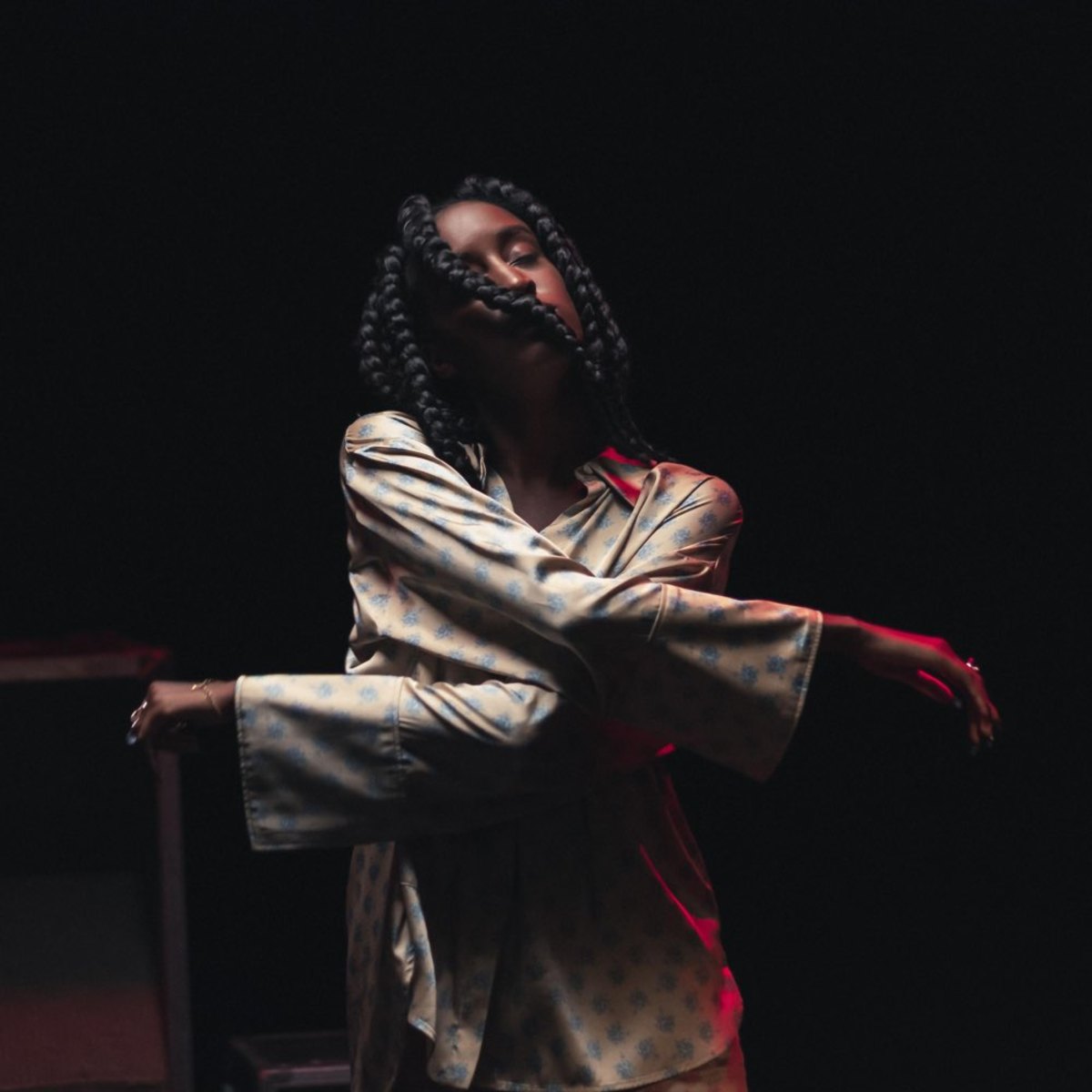 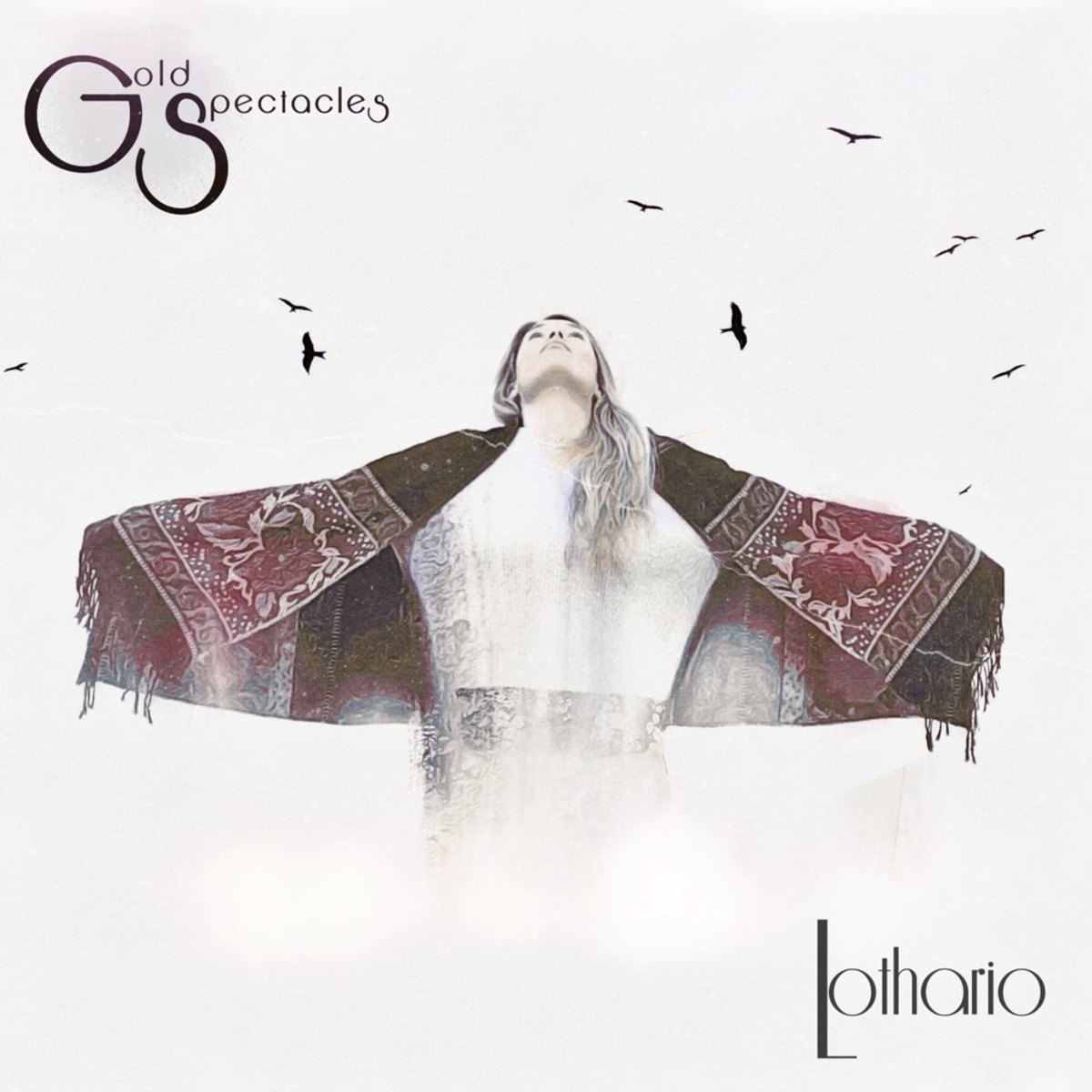 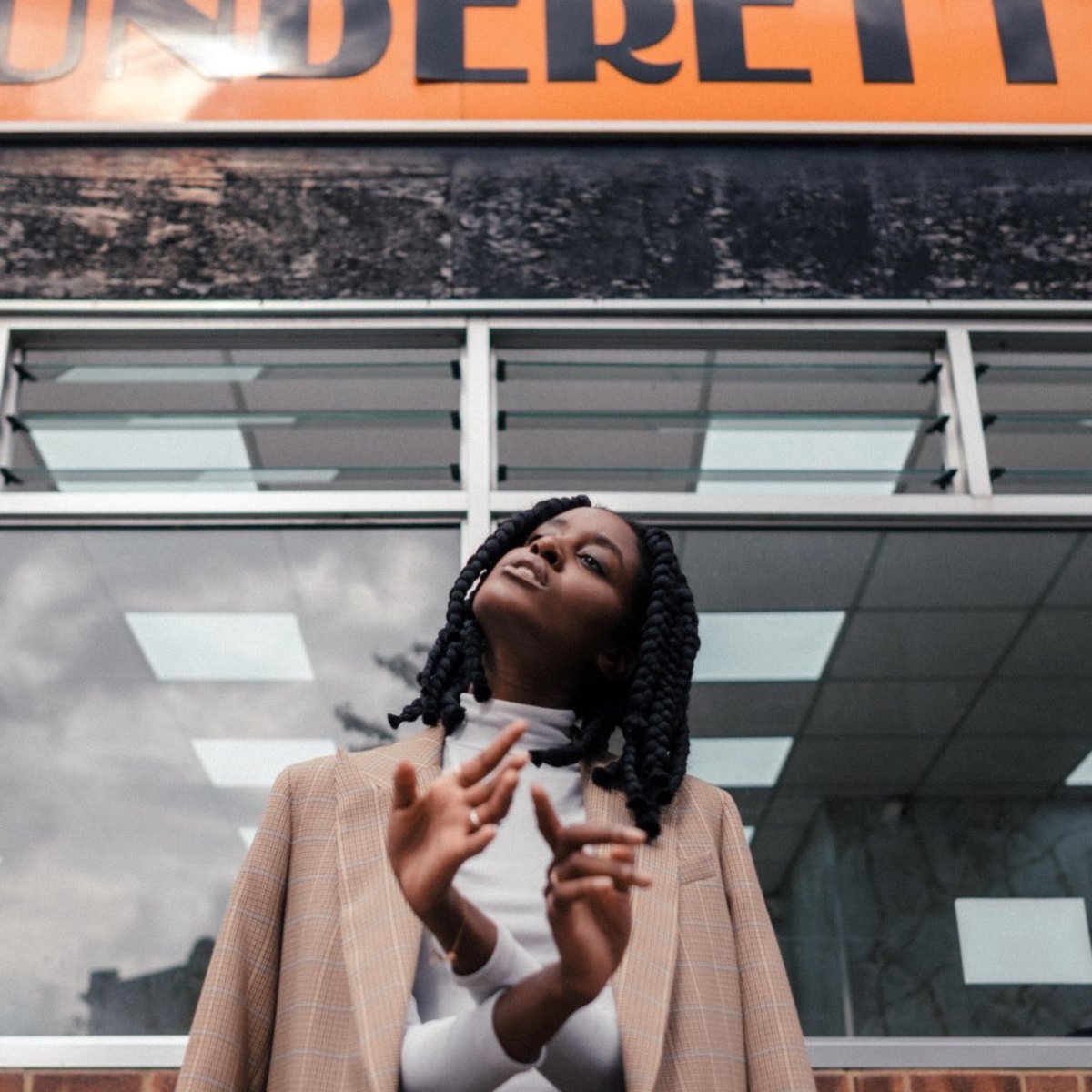 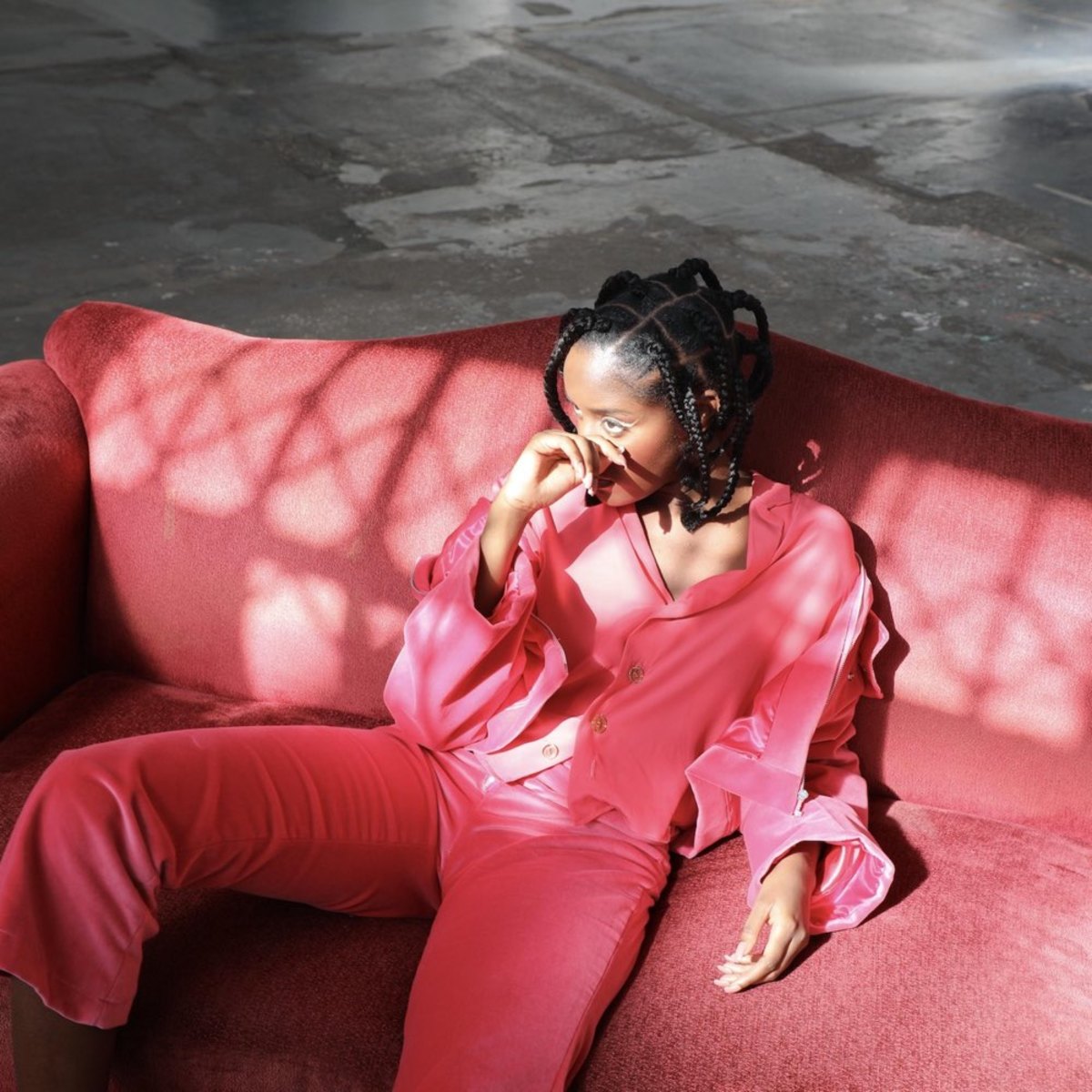 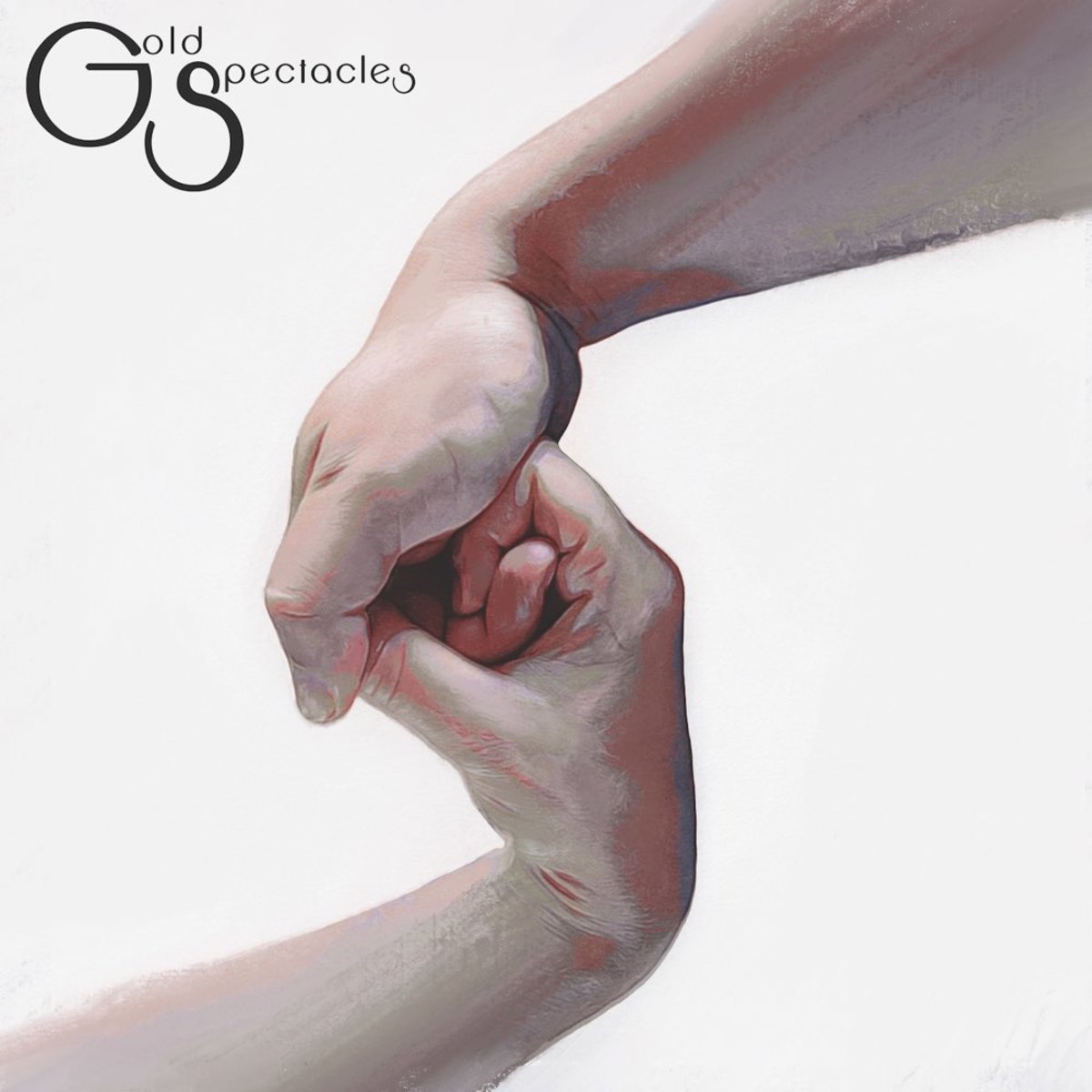 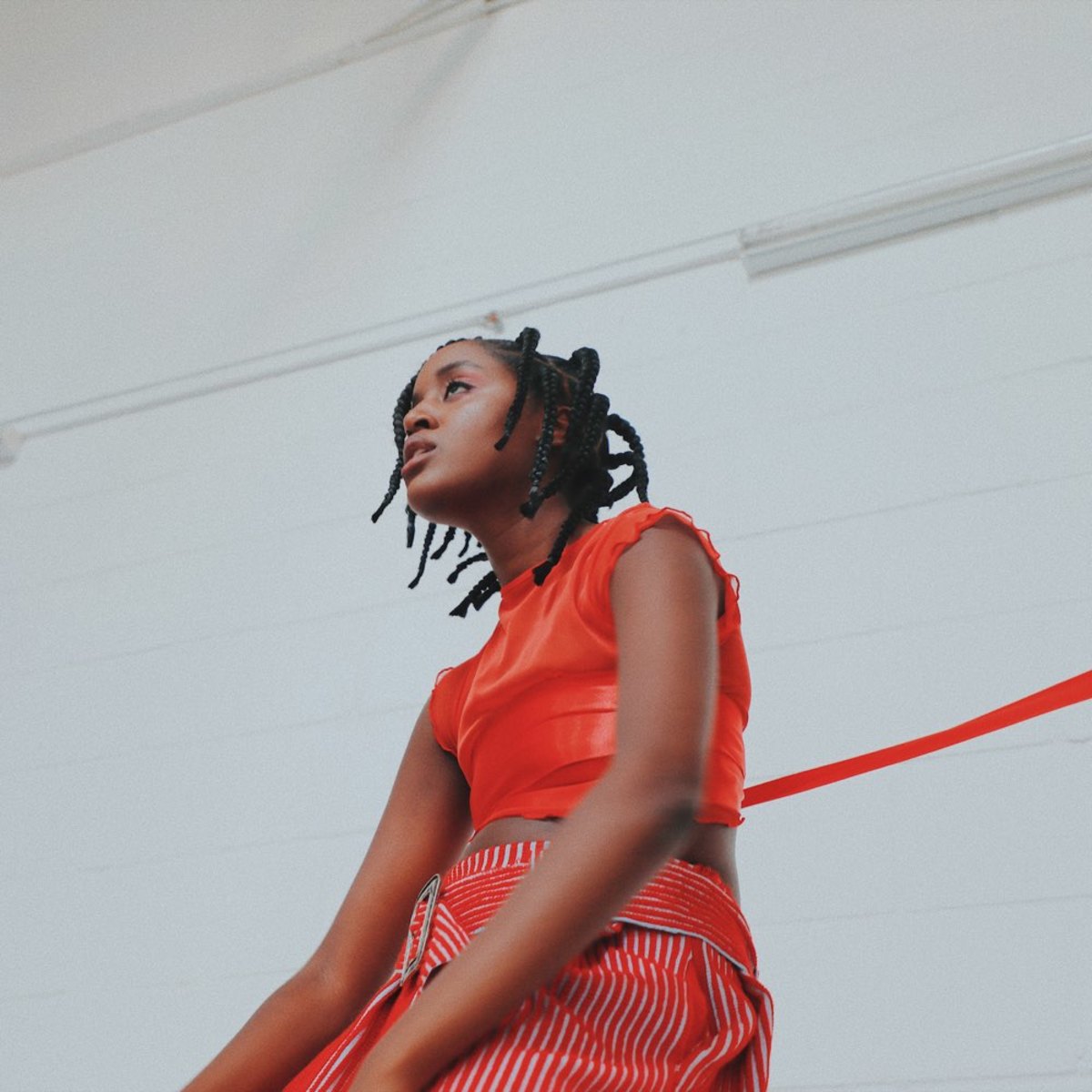 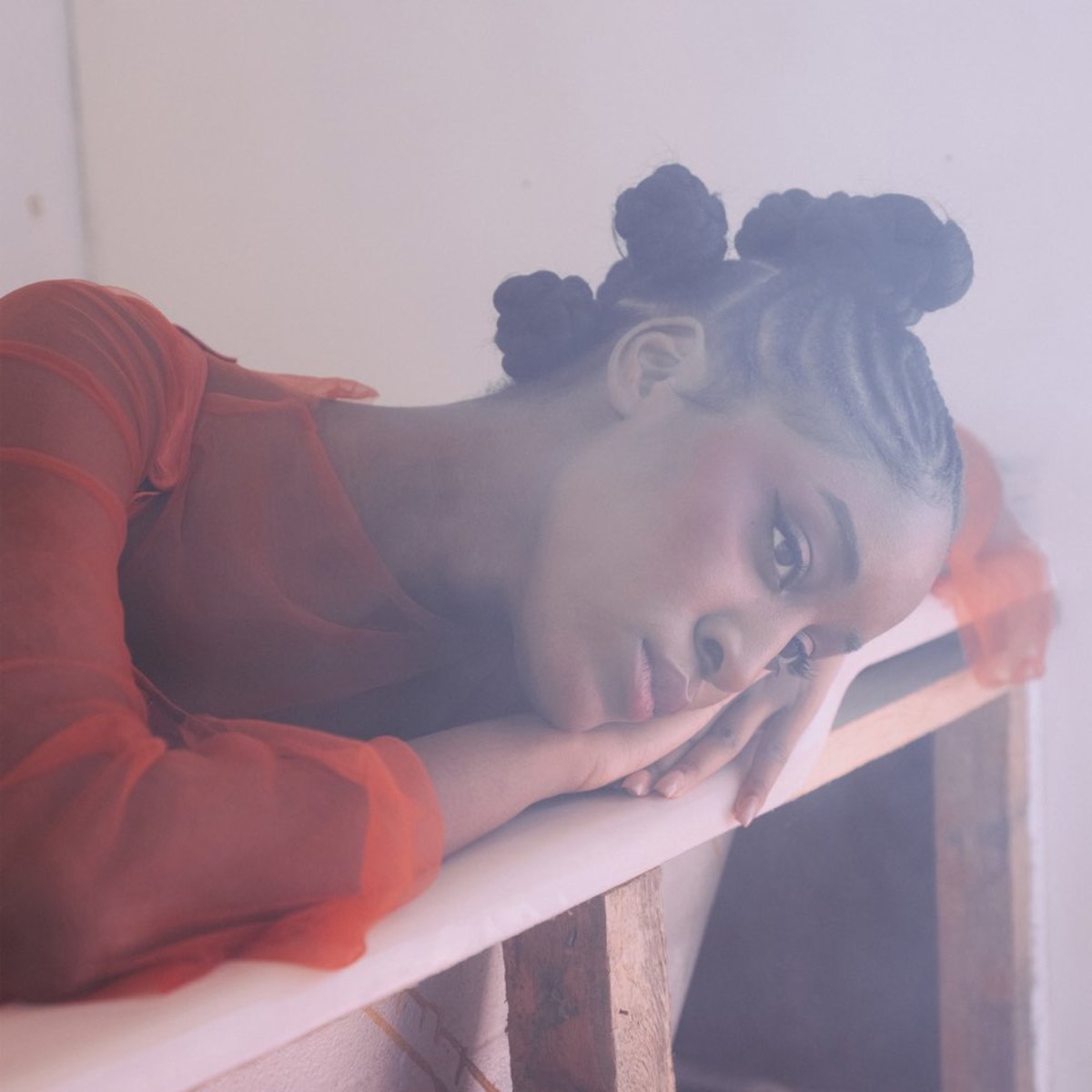 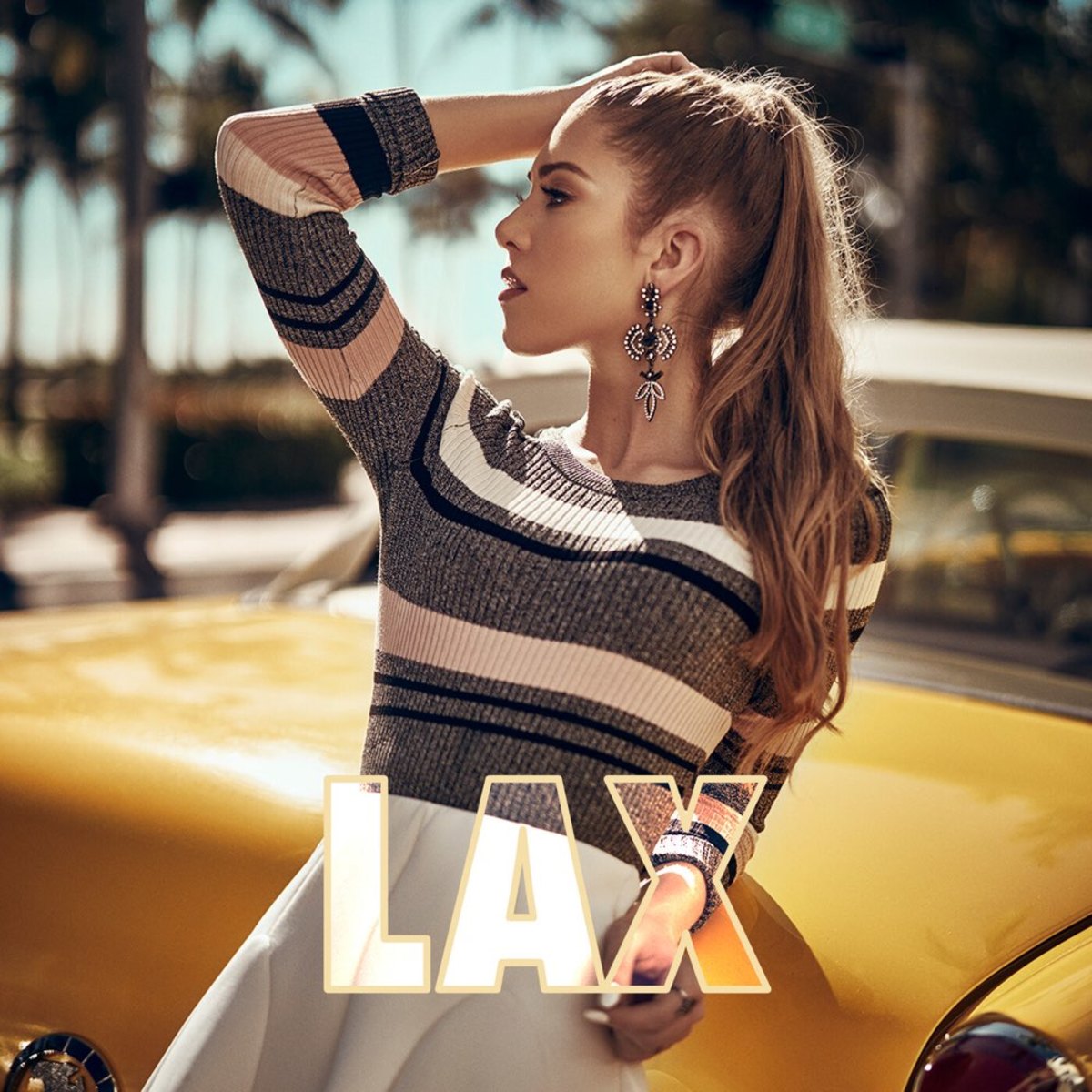 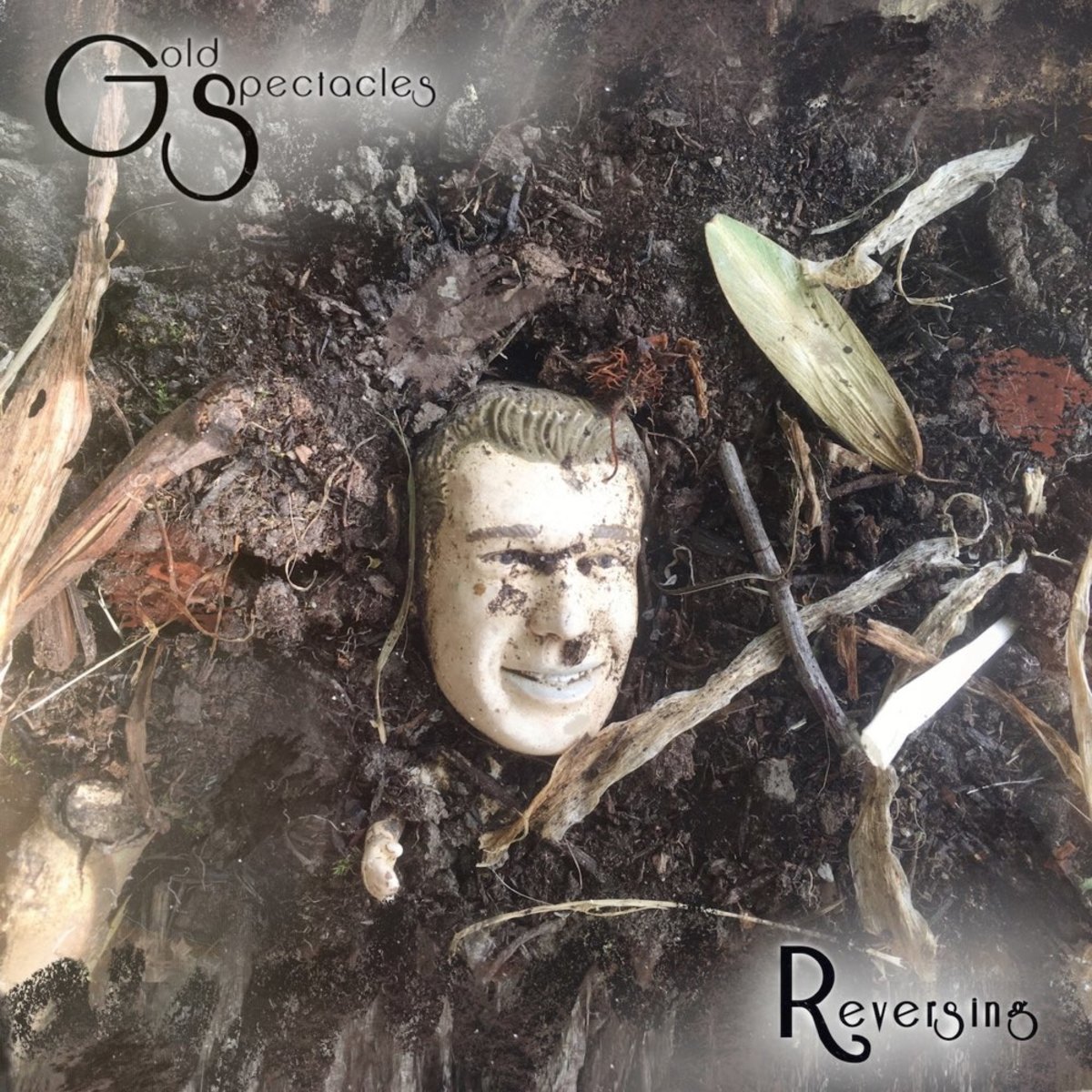 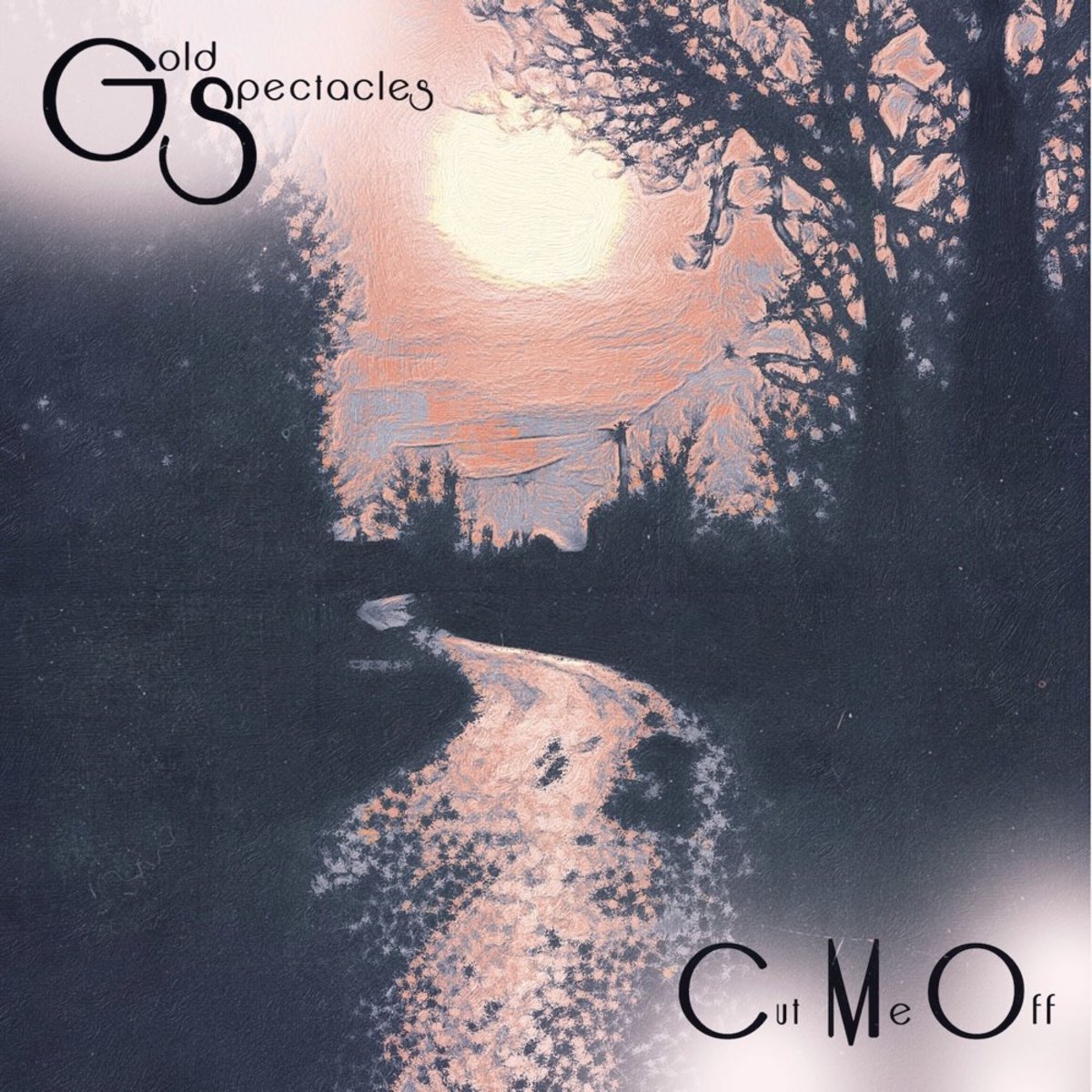 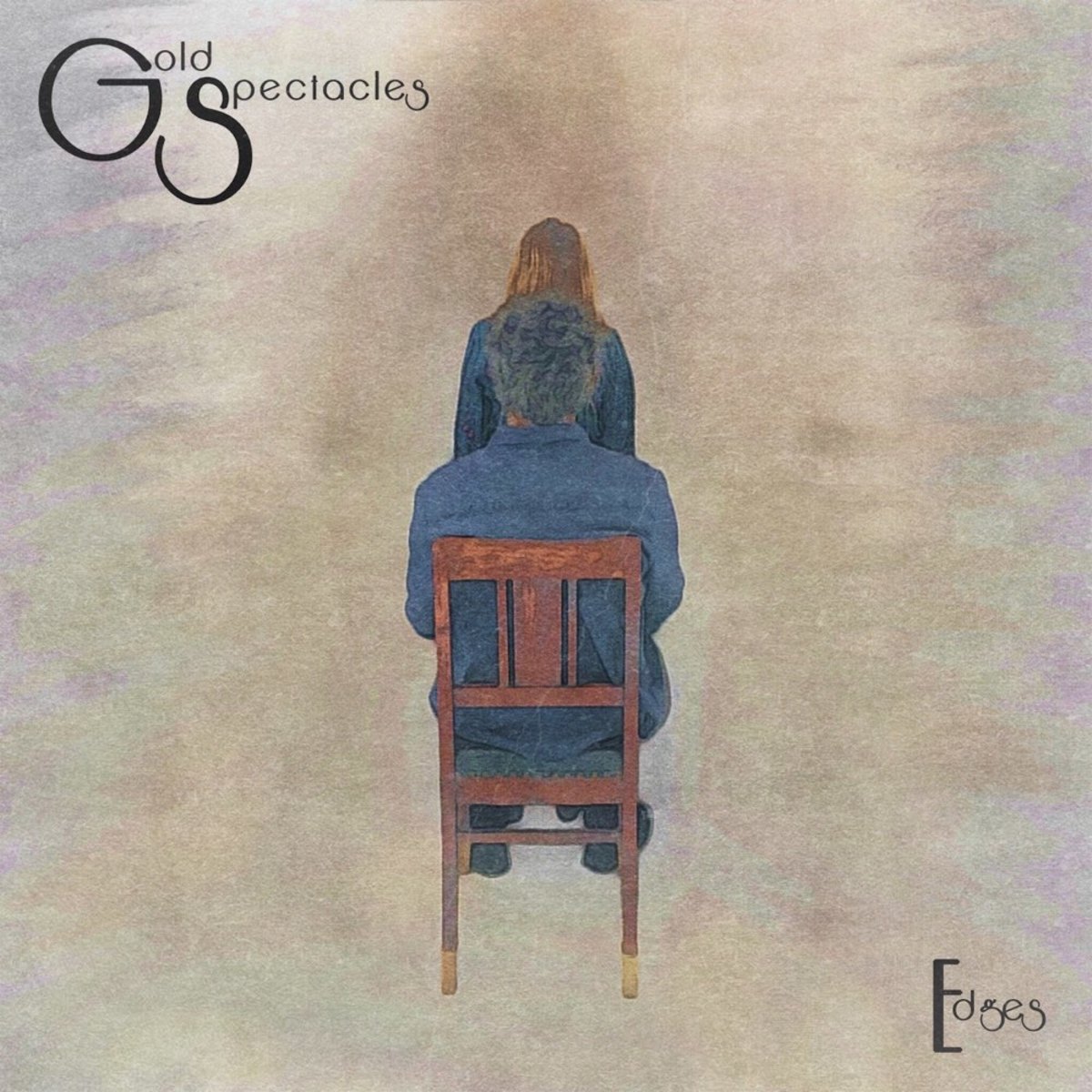 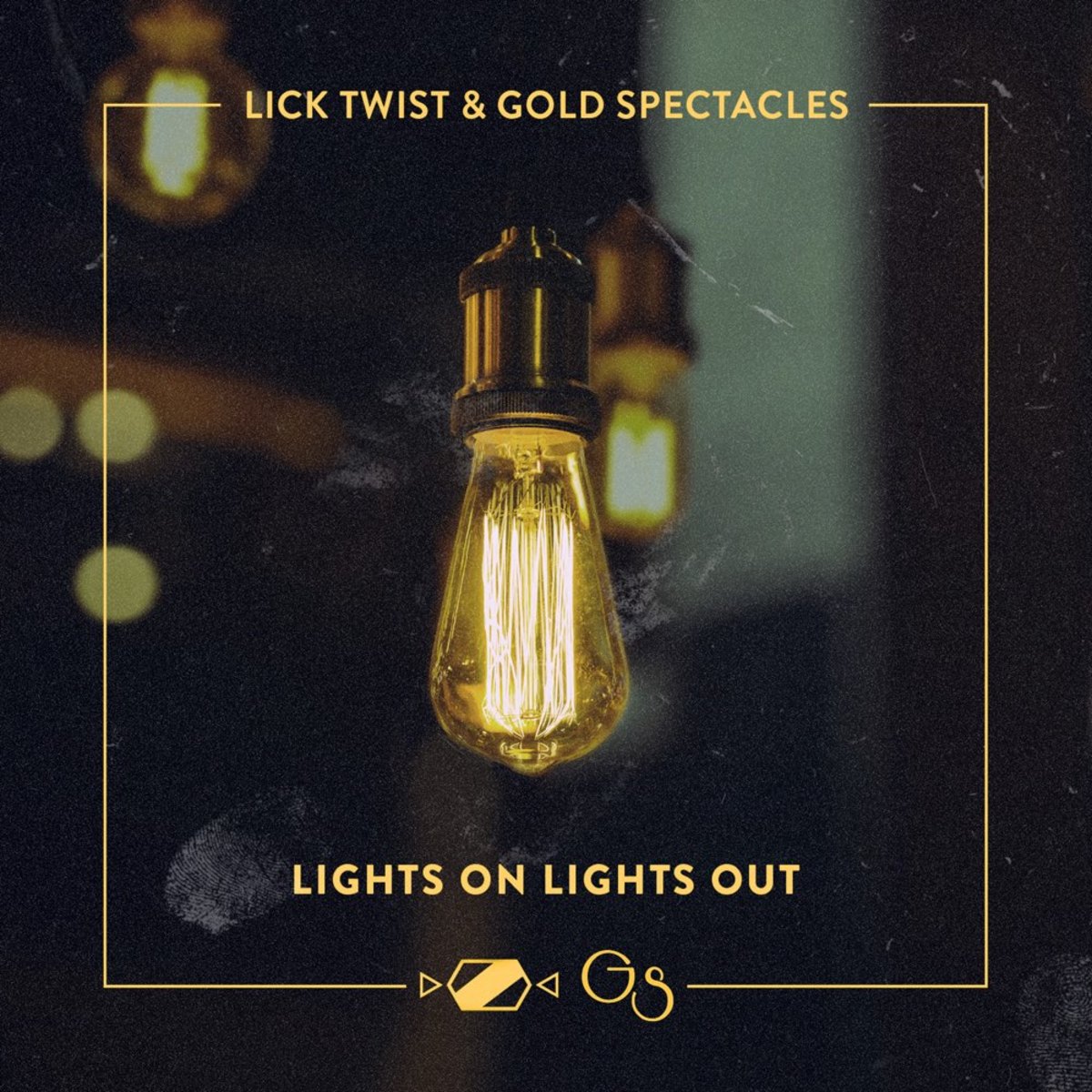 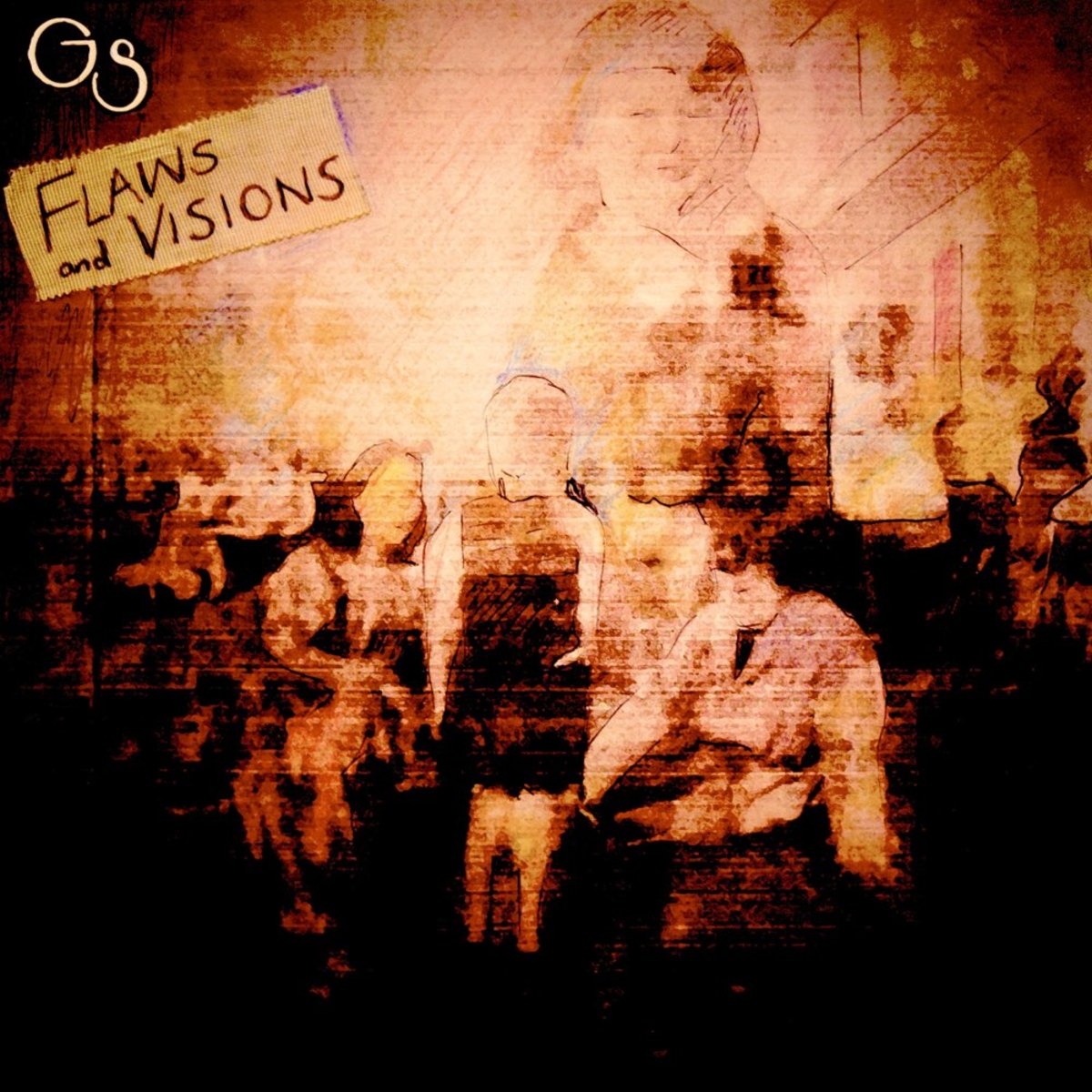 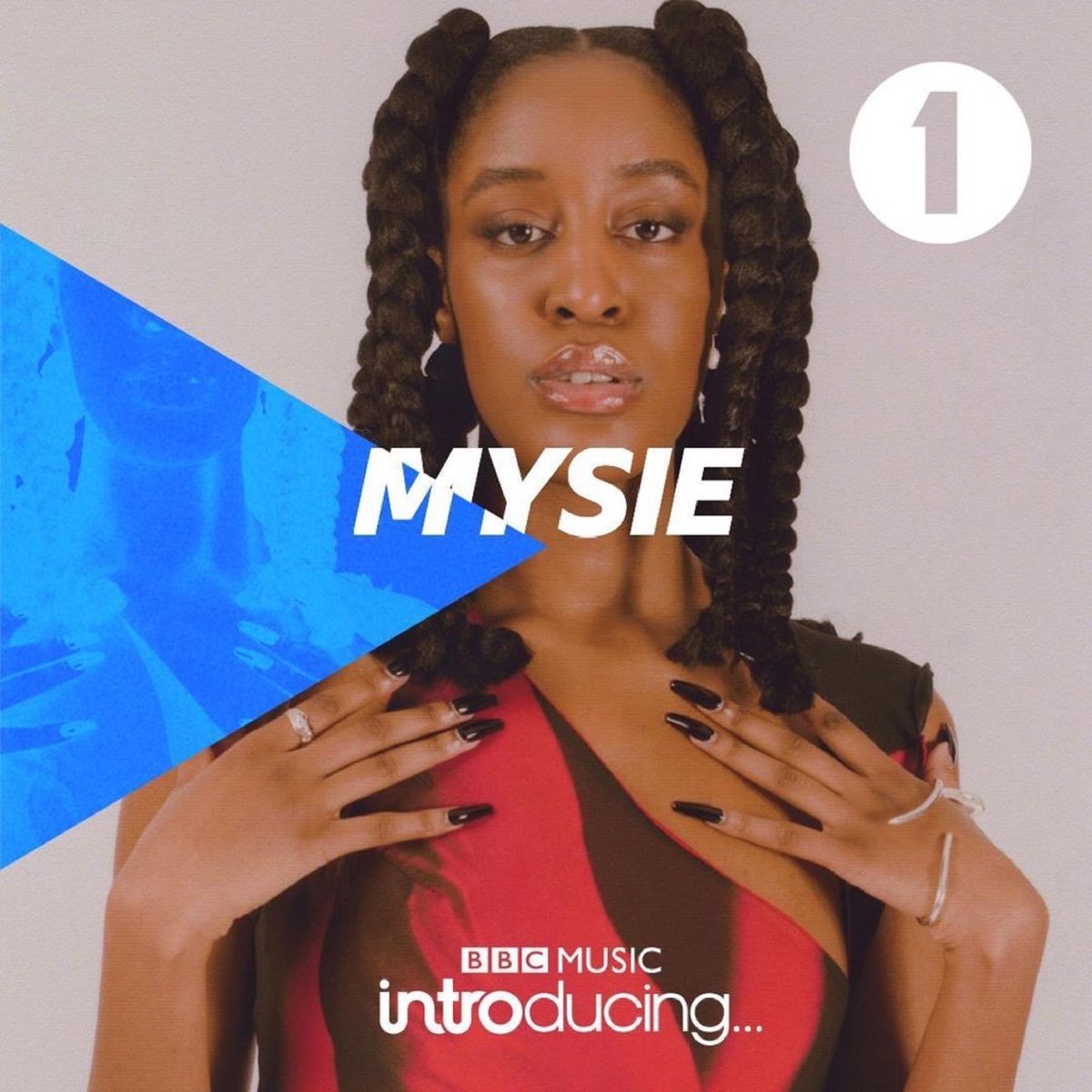 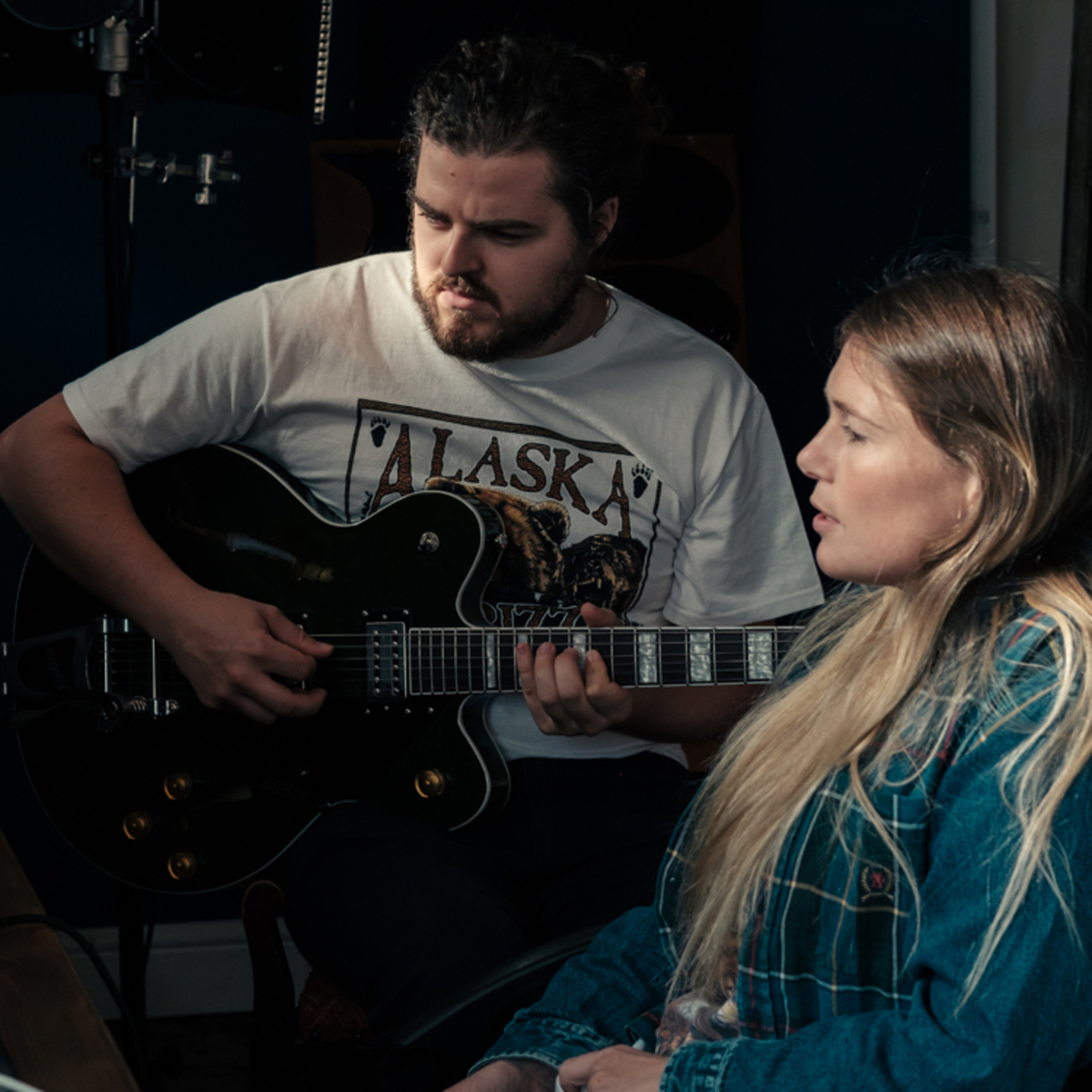